Madison Keys and Sloane Stephens are two players that one day might carry the banner for American women’s tennis once Serena retires, but on day 7 of the 2014 Sony Open they were handed losses by two veteran champions, Li Na and Caroline Wozniacki. Keys actually has some success in her brief series with Li Na, having won their previous encounter in straight sets. Madison continued her positive play by largely controlling the first set, even holding a set point at 5-3 and serving. Unfortunately for her, she couldn’t convert the opportunity as Li Na fought to get the set back on serve and eventually to a tiebreak where the 2-time Major winner took control. Even after losing the lead and dropping the first set, Madison started the second set strongly, going up 2-0. However, once again Li Na would assert herself on big points, wresting the momentum back from Keys. Ultimately, Li Na won the match 7-6 (3) 6-3. The takeaway from the match that should give Madison fans hope for the future is that she absolutely had no problem hitting with Li Na. She just has to clean up the big points. She definitely could have won this match. Although I’m always pleased to see Li Na win (she’s currently my favorite active player, after all), it’s also encouraging to see promising young American players on the verge of breaking through.

After getting a 6-1 first set loss dropped on her by Caroline Wozniacki, Sloane Stephens’ coach Paul Annacone came on court during the changeover and correctly explained to Sloane that Caro’s greatest strength is to draw her opponents into trying to overhit, to go for too much too soon. Sloane’s 23 first set unforced errors were living proof of that. Unfortunately, it was too little, too late. Sloane’s body language was poor. When Wozniacki won the first two games of the second set at love, it was just a matter of time. Stephens would only win 5 points the entire second set as Caro raced to a 6-1 6-0 lopsided victory. Sloane never held serve all match. Wozniacki was just too skilled on this night. To be fair, a handful of the games in the first set were tight, but Caro seemed to have an answer whenever big points were on the line. Sloane has done a lot to rise up the rankings the last few years. Now she’s in one of the toughest positions in the sport, trying to make the leap from a top 20 player to a top 10 player. In some ways, it might be tougher for her to go from top 20 top 10 than it was to go from top 100 to top 50. The higher up the rankings a player rises, the closer they get to the cream of the tennis crop. It’s where you start running into players with Major titles and/or like Wozniacki, have been ranked #1. The great American players of the past made that leap. We’ll see if Sloane will do the same. 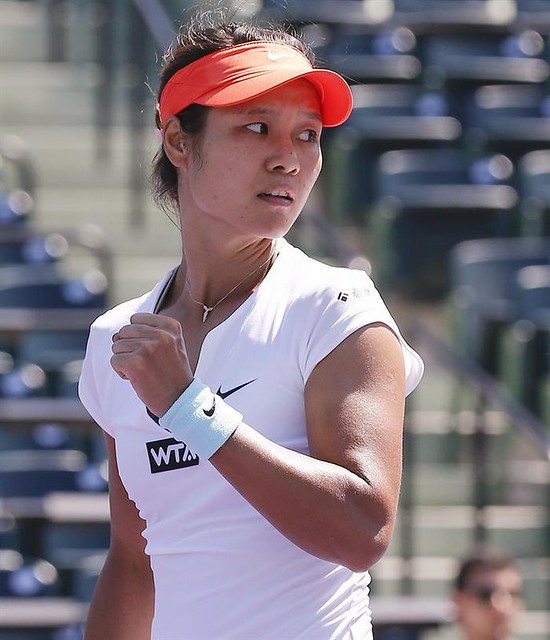 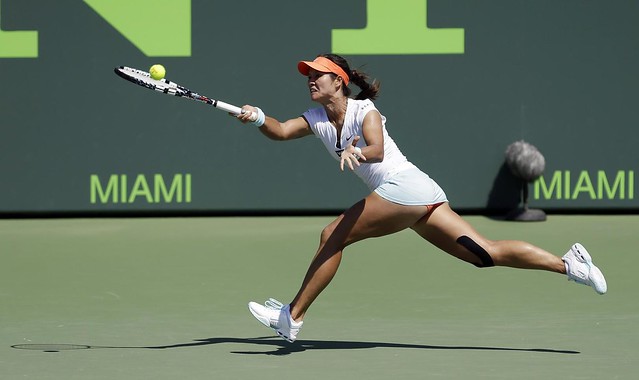 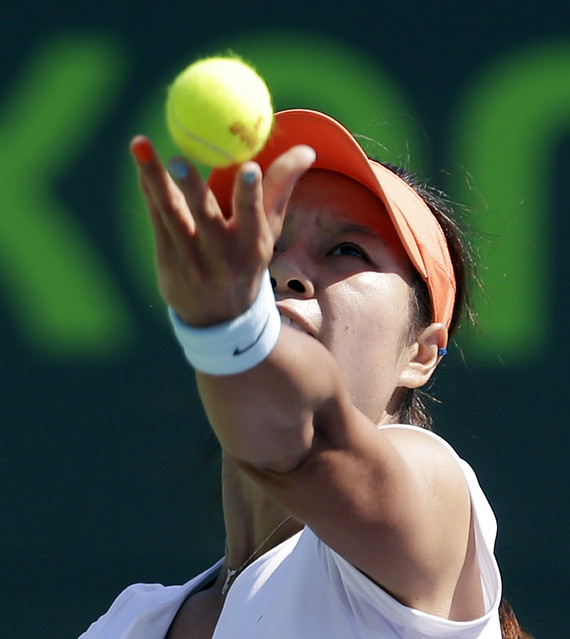