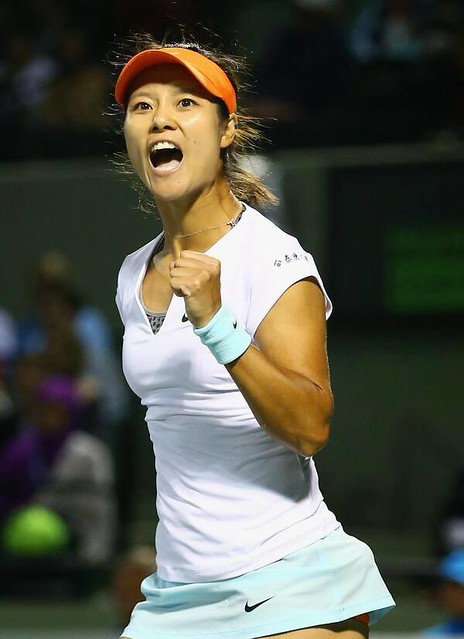 Sometimes you just can’t escape your past. Going into their 2014 Sony Open semifinal matches against Li Na and Serena Williams, both Dominika Cibulkova and Maria Sharapova were up against some woefully awful head to head history. Ok, maybe in Domi’s case some of the previous contests between her and Li Na were competitive. However, at the end of the day 0-6 is 0-6. Winless is winless. And that counts on both sides. When Li Na was in trouble, and she was at several points in the semis, there seemed to be no rush or panic. She’s always found the answer against Cibulkova in the past, and she did again on this night in Miami, 7-5 2-6 6-3. This is the third time these two have met in 2014. Each time, the margin gets closer. Still, each time Li Na has come away victorious. The two-time Major winner reaches her 3rd final of the year. She won her previous two, first at the Shenzhen Open and then at the year’s first Major, the Australian Open. Will she make it 3 for 3? To do so, Li Na will have to overcome some poor head to head history against her.

Waiting for Li Na in the final will be Serena Williams, giving the tournament a marquee #1 vs #2 match-up. But the distance between top seed and top ranked Serena Williams and everybody else is vast, like the distance between our sun and Proxima Centauri 4.24 light years away vast. That was on display in her semifinal against Maria Sharapova. Like Domi, Masha was fighting history. She came in 2-15 against Serena, including an astonishing 14 losses in a row. Also similar to Cibulkova, Sharapova had her chances, racing out to a 4-1 lead. For a moment it looked like the curse might finally be broken. But Serena knows she can beat Masha and like Li Na, didn’t panic. She just raised her game to a level Sharapova could not equal. Williams righted the ship and moved past Masha, 6-4 6-3. Make that H2H record 16-2 in Serena’s favor, with 15 wins in a row. And that’s where we get to Li Na’s history with Serena. I want a great final. After all, #1 vs #2 doesn’t always happen, especially on the women’s side. I root for Li Na no matter who she plays. However, I cannot ignore the fact that Li Na is 1-10 against Serena with 9 straight losses coming into the final. Never say never, but Li Na will need her A game from start to finish to pull this one off. Serena is a 6-time champion in Miami for a reason. She’s just that spectacular a player. We’ll see if Li Na can stop her from winning title #7 at this event. 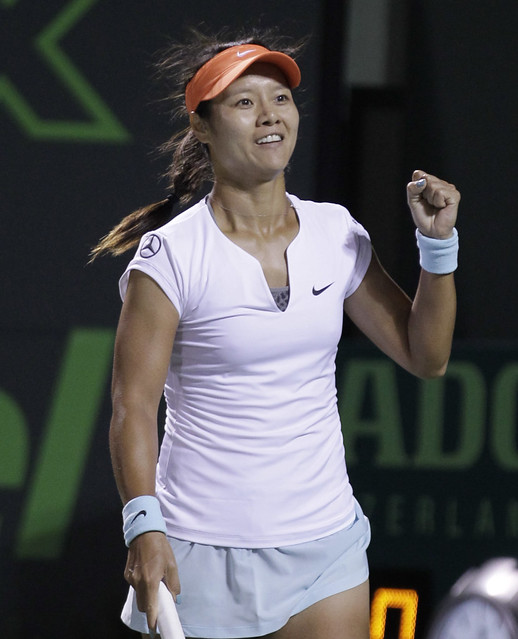 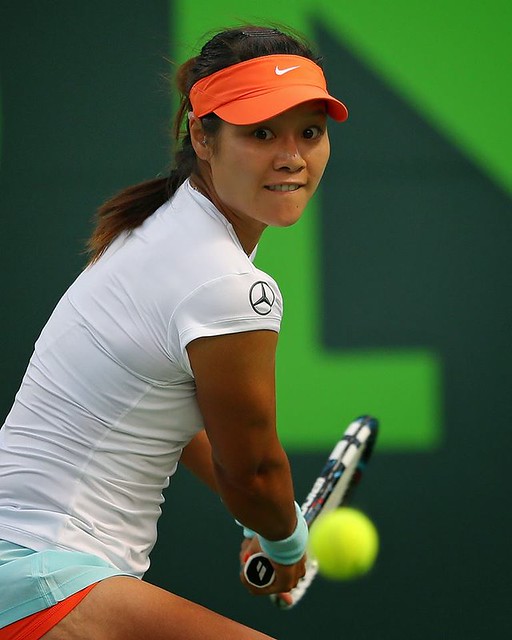 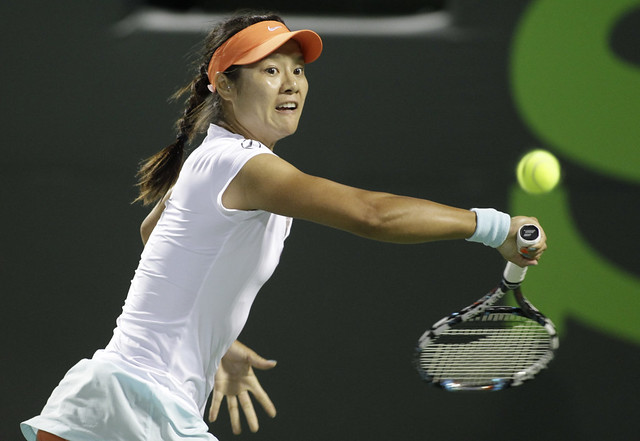 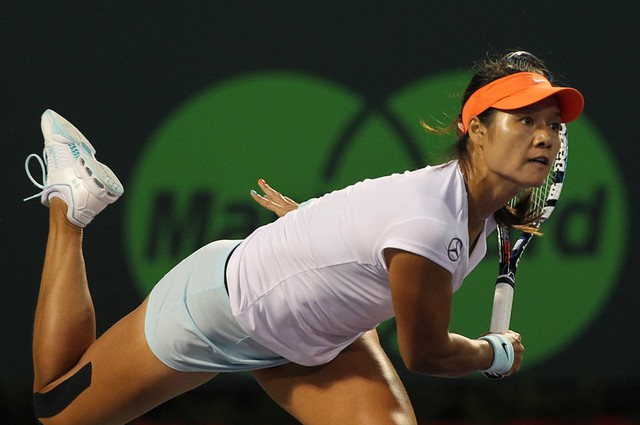