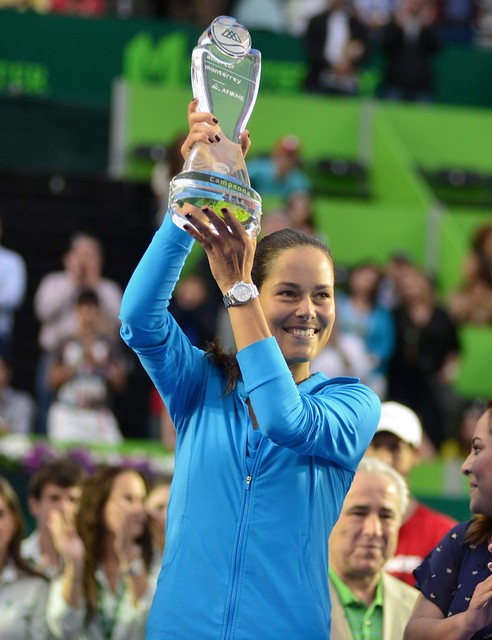 It was an all-Serbian final in Mexico as 2nd seeded Ana Ivanovic took on a friend, the unseeded Jovana Jaksic, in the final of the 2014 Abierto Monterrey (Monterrey Open). That Jovana went from making her WTA debut at the 2013 Monterrey Open to being in its championship match one year later is impressive. However, on this day the experience and skill of Ivanovic was too much for the 20-year old upstart as Ana won easily, 6-2 6-1. Ana becomes the third player, along with Li Na and Serena Williams, with multiple titles in 2014. This is Ivanovic’s first multiple win season since 2010. 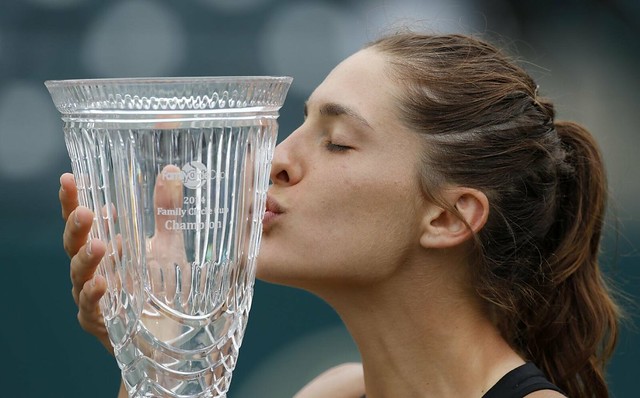 Speaking of players of Serbian heritage. Although Andrea Petkovic’s family moved to Germany when she was six-months old, she was born in the former Yugoslavia to a Serbian father. Her father, Zoran Petkovic, not only was a member of the Yugoslavian Davis Cup team, he also played tennis at the University of South Carolina in the same state in which his daughter faced Jana Cepelova in the 2014 Family Circle Cup final. The young Cepelova recorded her career best victory earlier this week when she upset Serena Williams 6-4 6-4. However, she looked nervous to start the match, falling behind 0-3 to Petkovic. Jana would then play her best stretch of the match, winning 4 straight games to lead 4-3. Eventually, Cepelova would hold a set point, but Andrea fought it off. Petkovic finally closed the first set and cruised from there, winning 7-5 6-2. For a player who has suffered through so many injury setbacks, it was great to see Andrea win the biggest event of her career so far. And as an extra bonus, she even pulled out her trademark Petko Dance after her victory. 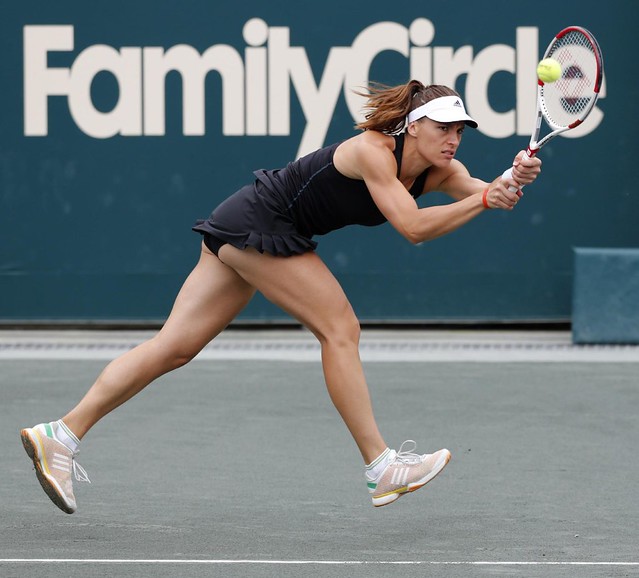 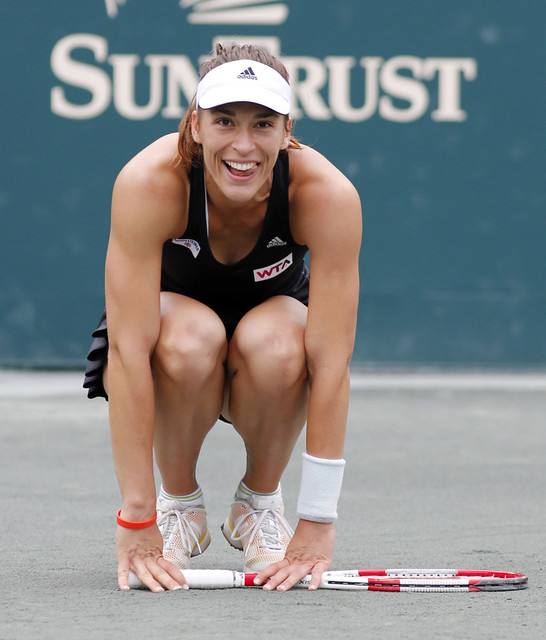 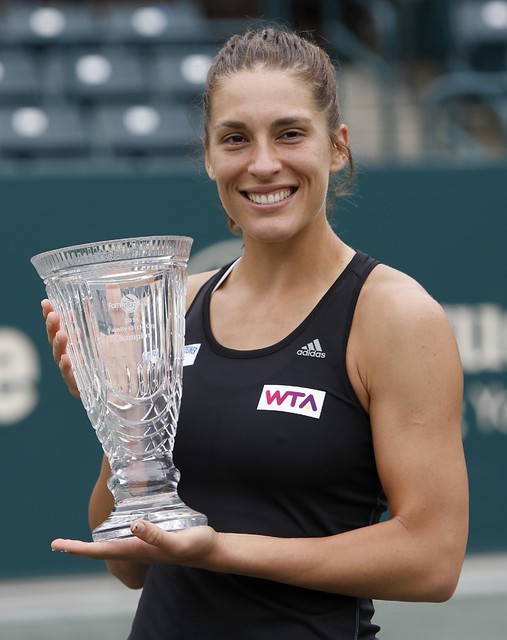 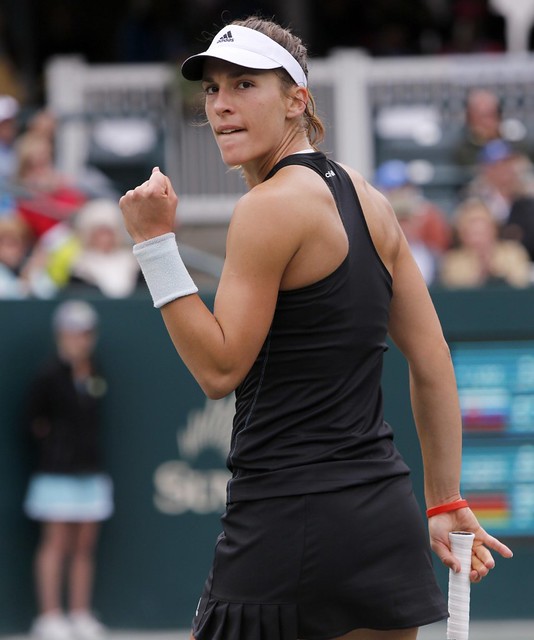 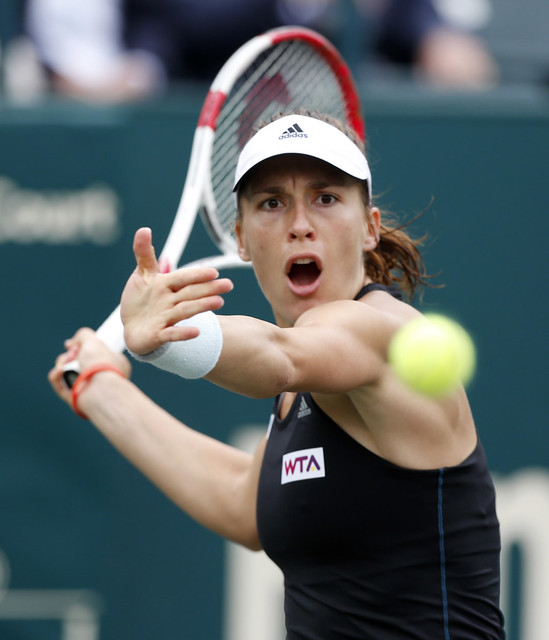 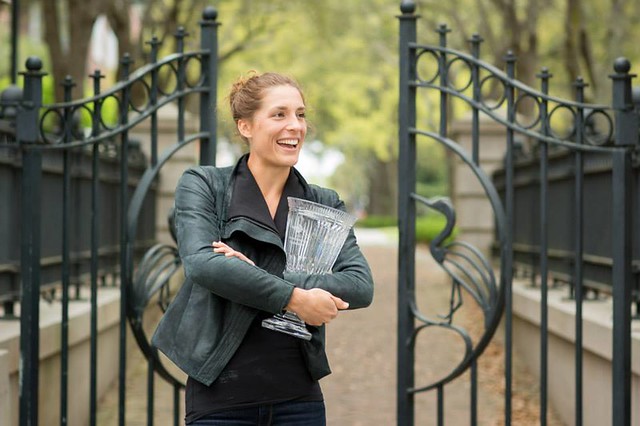 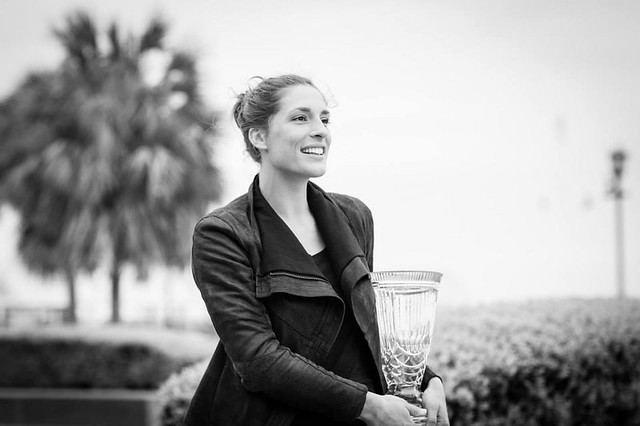 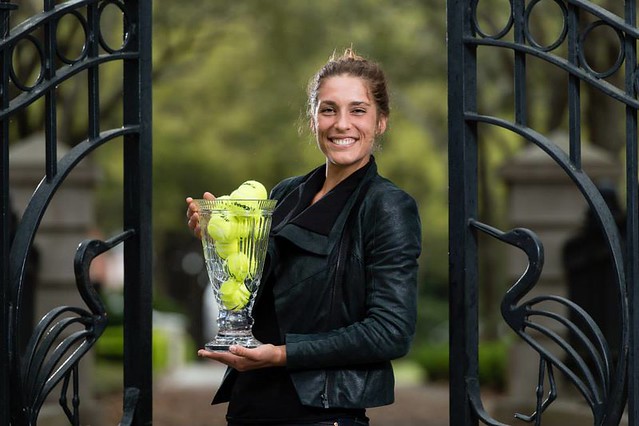 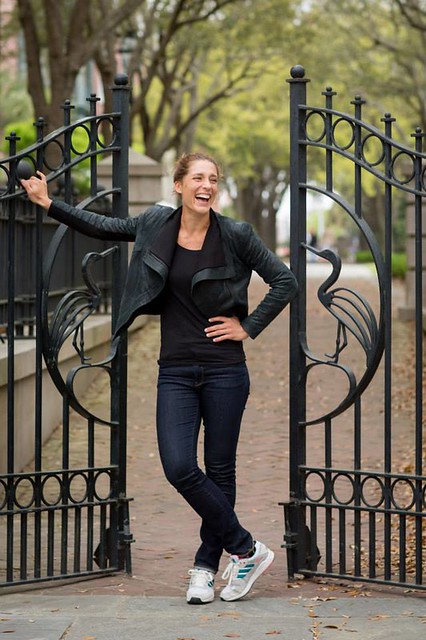 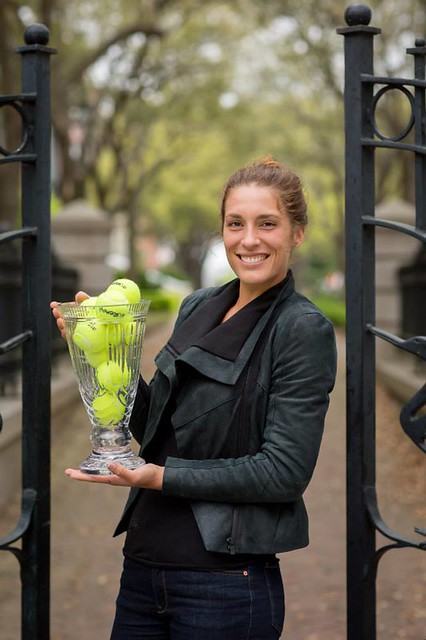 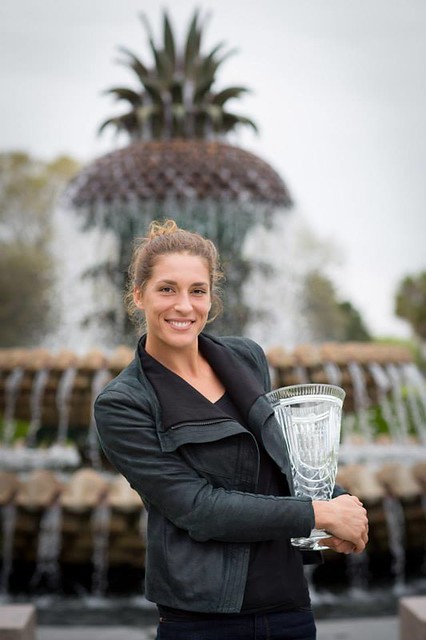 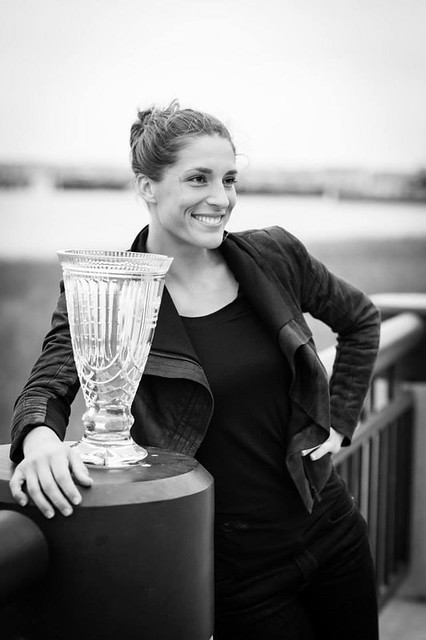 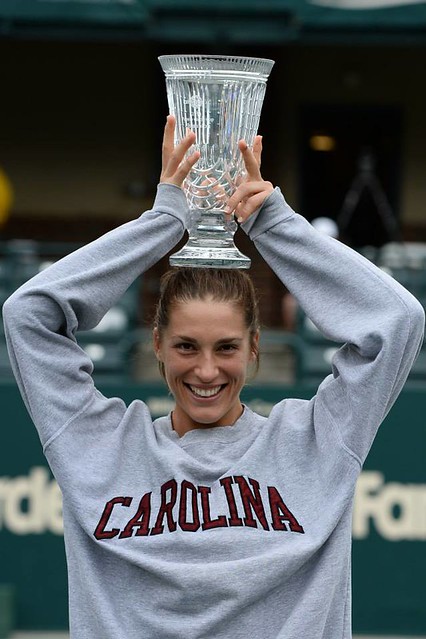 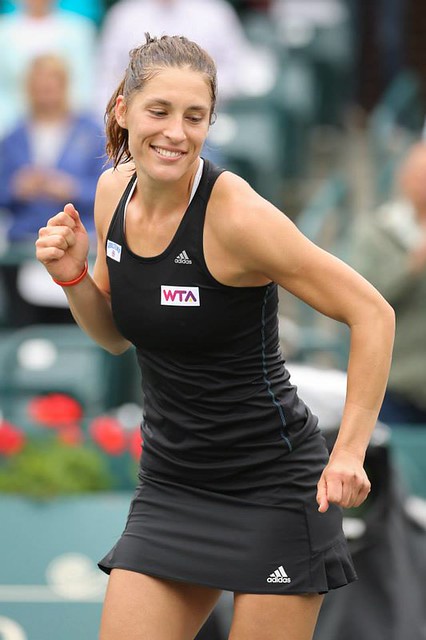 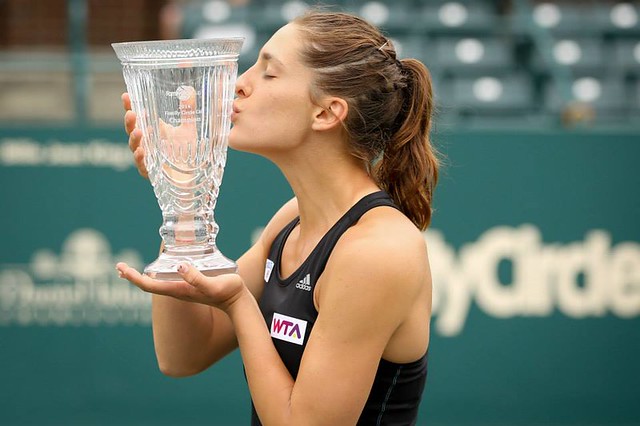 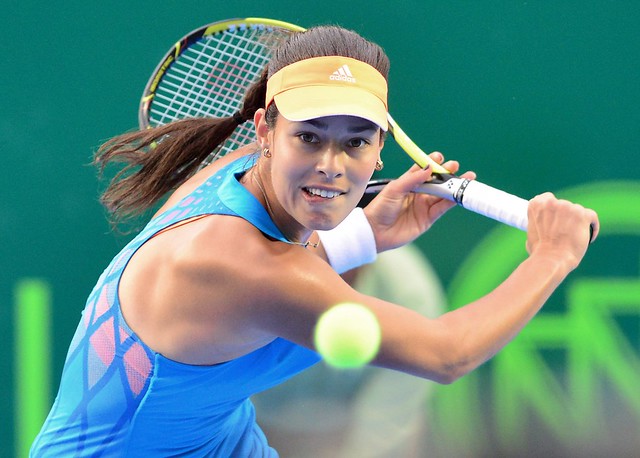 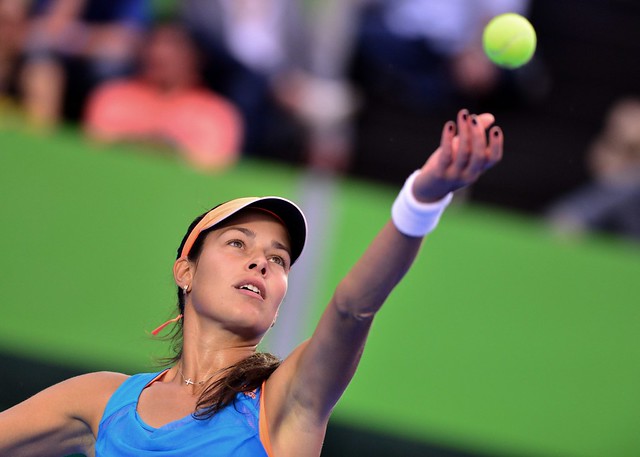 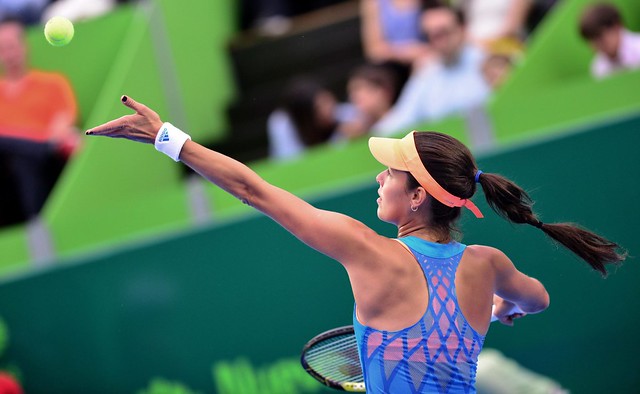 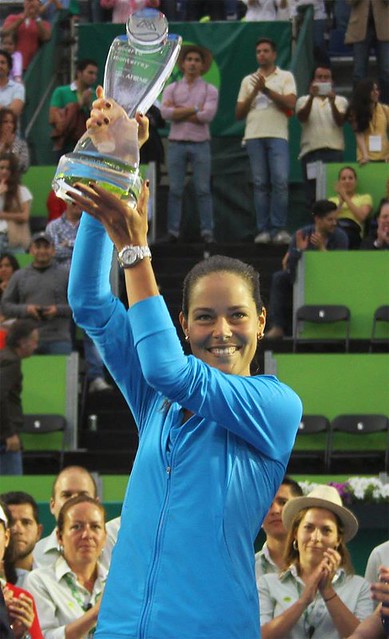 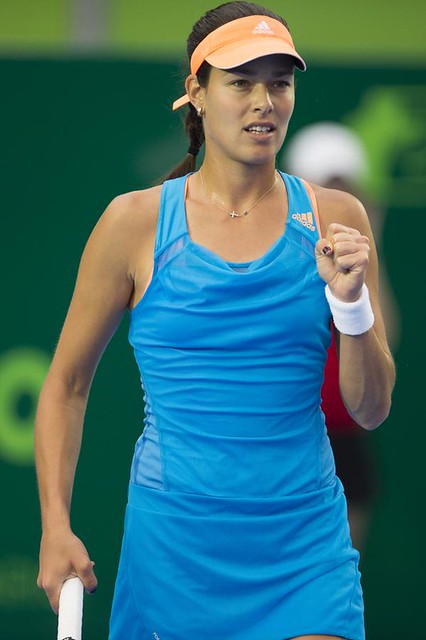 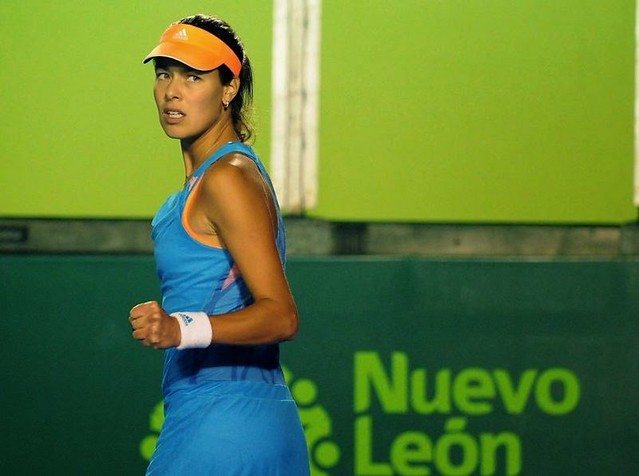