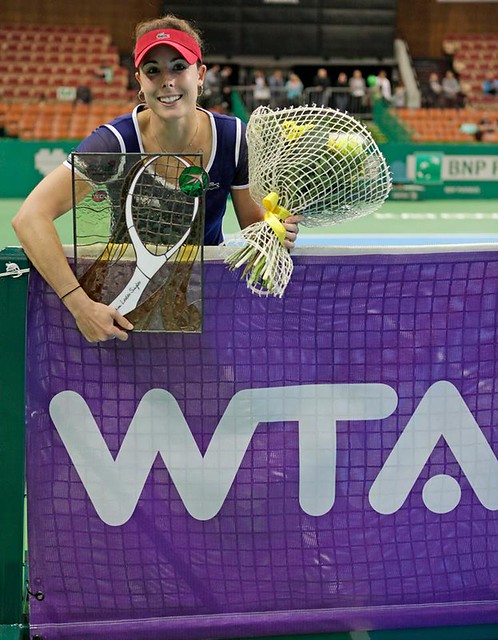 Unfortunately, a bout with food poisoning knocked me out of commission for awhile, so this 4.13.2014 WTA Wrap-Up is a week late (also been tardy on a few LPGA posts I would have made during that time, too). So I’ll keep this brief and just congratulate Alizé Cornet and Caroline Garcia, both of France, for their victories last week. Alize continued a strong 2014 that has already seen her reach the final in Dubai, where along the way she upset Serena Williams, by taking the title at the BNP Paribas Katowice Open. En route to the title, the 4th seed Cornet took out the top seed and home country favorite Agnieszka Radwanska of Poland in the semis. In the final, Alizé defeated Camila Giorgi of Italy in a thrilling 3-set battle, 7-6 (3) 5-7 7-5, even fighting off a match point against her. 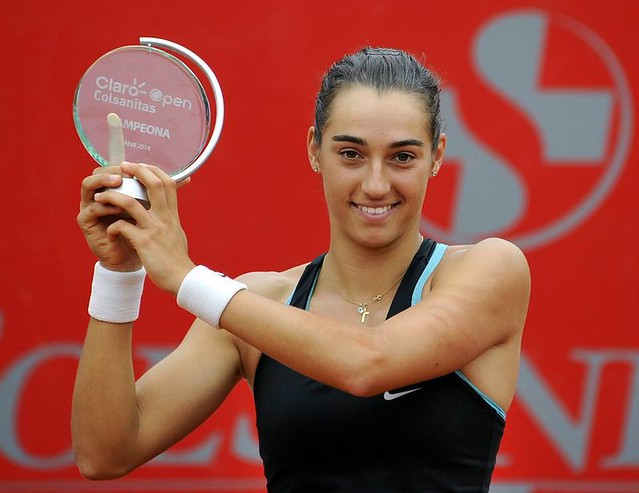 A few weeks ago, while Serena Williams was racing to her 7th Sony Open title in Miami, the only player to take a set off the world #1, including Li Na, was Caroline Garcia. Was it just a fluke loss of concentration from Serena against the 20-year old from France? Possibly. But maybe we are seeing the emergence of a new young star in tennis to stand beside Eugenie Bouchard, Simona Halep and Sloane Stephens. Caroline not only won her first WTA level singles title at the Copa Colsanitas in Columbia last week, but also her first doubles title. The 5th seeded Garcia was especially impressive in knocking off the top seed and defending champion Jelena Jankovic in a straight sets final, 6-3 6-4. We’ll see if Caroline can keep it going the rest of the year. That doesn’t necessarily mean continuing to win titles. As the events get bigger, the fields get deeper. If she can just make a few nice runs in events and maybe knock off a big name here and there, that would be positive progress. 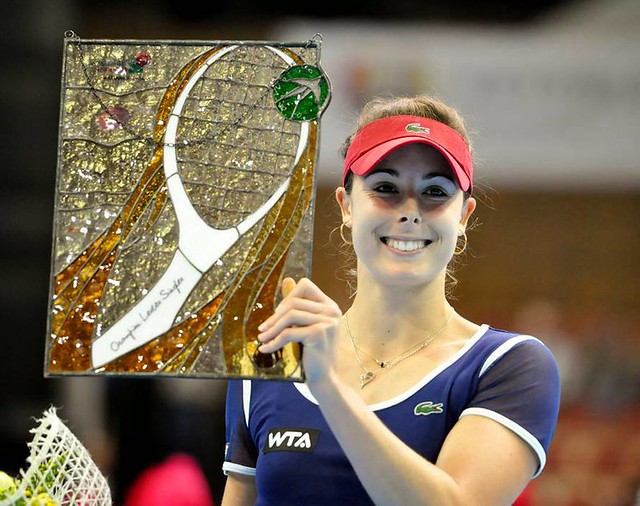 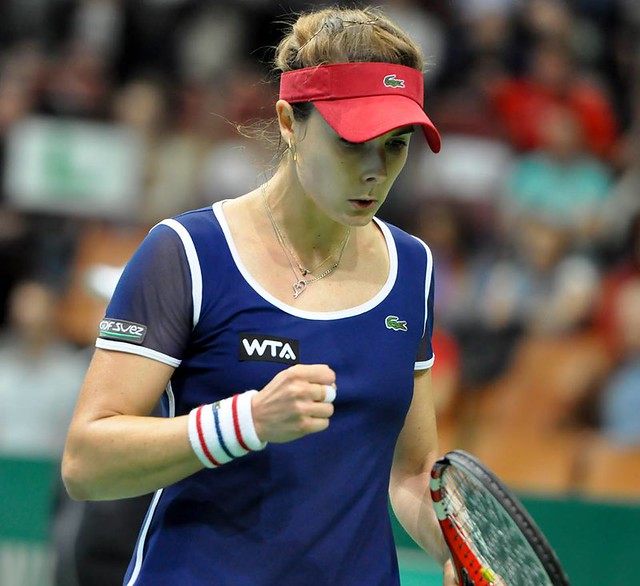 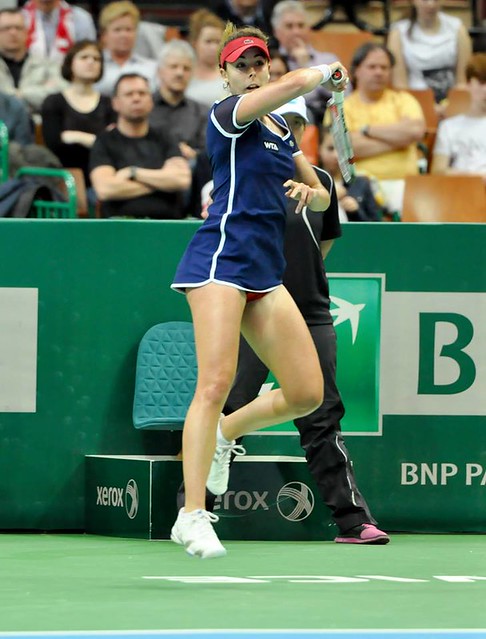 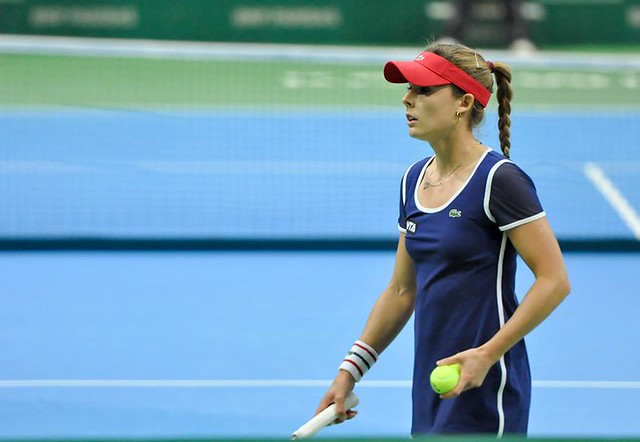 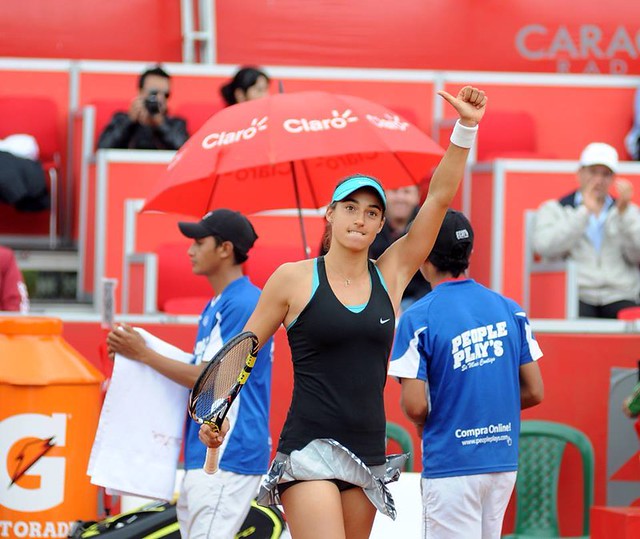 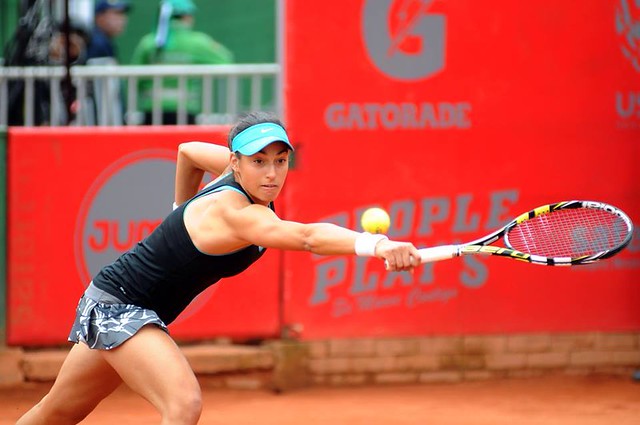 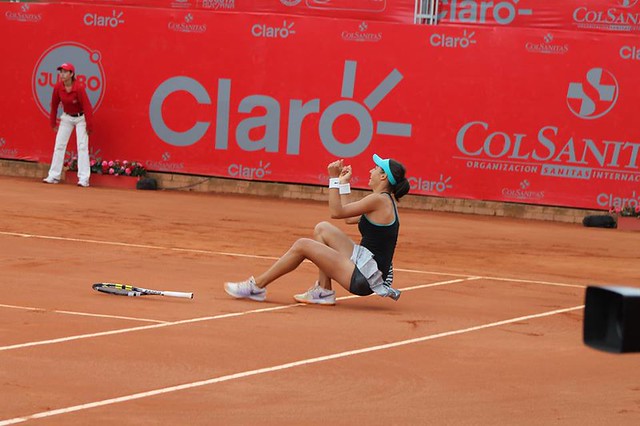 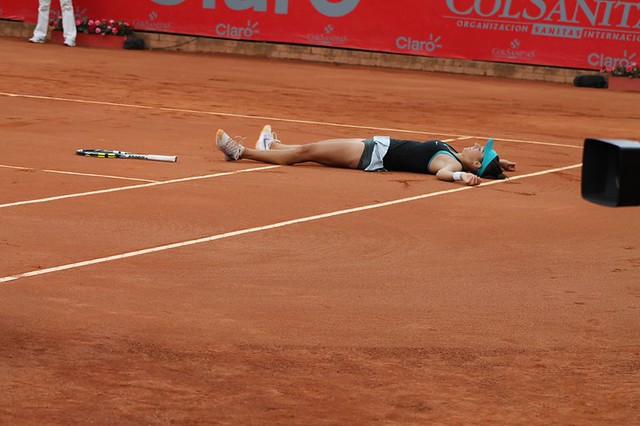 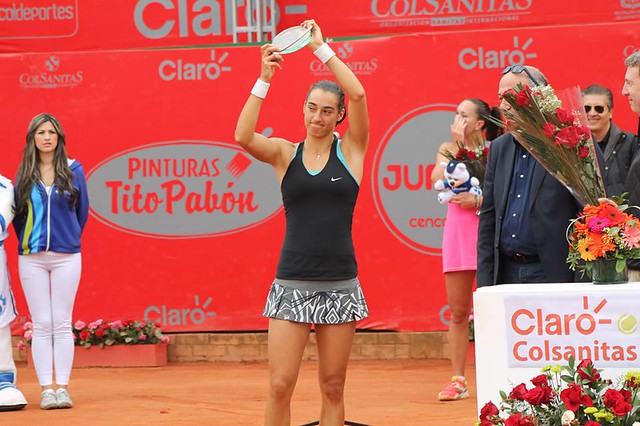 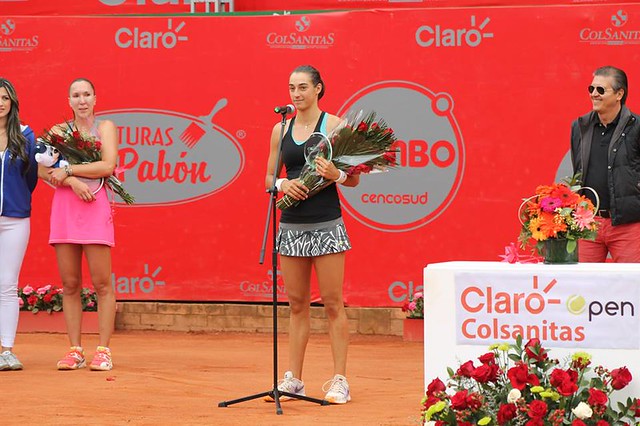 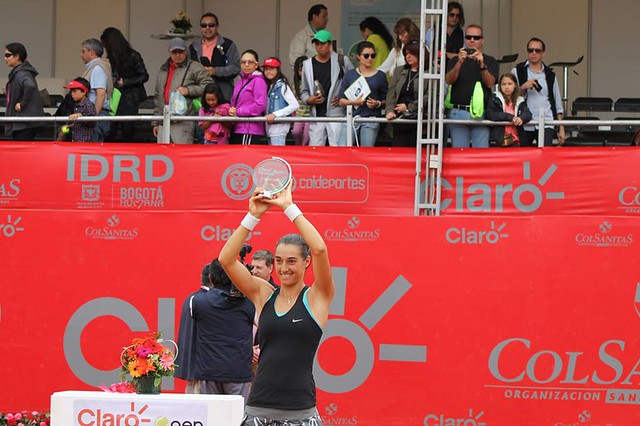 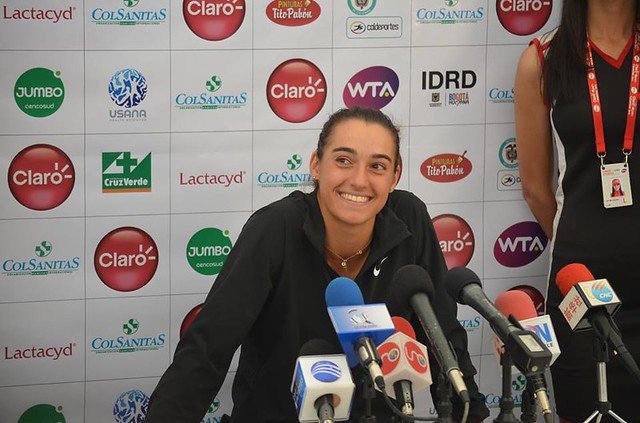