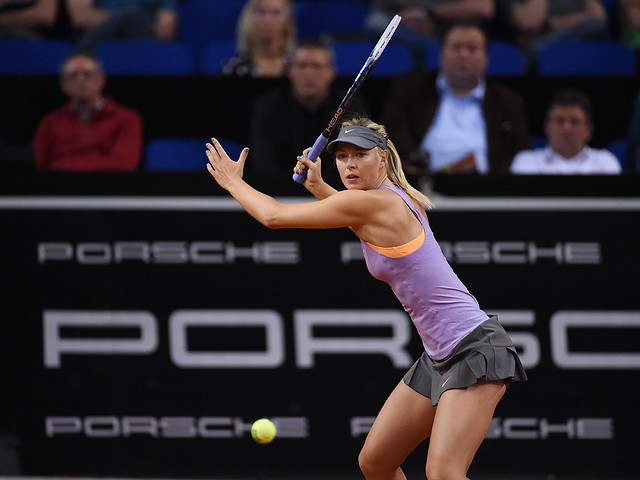 One of the surprise losses Maria Sharapova suffered this year was a first round upset at the hands of Anastasia Pavlyuchenkova at the Open GDF Suez in Paris. Pavlyuchenkova would take the title. Masha was seeking to turnaround that result in the second round of the 2014 Porsche Tennis Grand Prix and she succeeded, taking down Anastasia 4 and 3. Although Masha dropped her first service game, she was fairly solid from that point on. She will need to maintain, if not raise, her level of play in the quarterfinals as she takes on the top seed, Agnieszka Radwanska. It’s the type of match-up that is worthy of a final. The small field and Masha’s slip down the rankings (which I expect her to reverse posthaste) combined to give us this contest a couple of rounds earlier than it would normally occur. 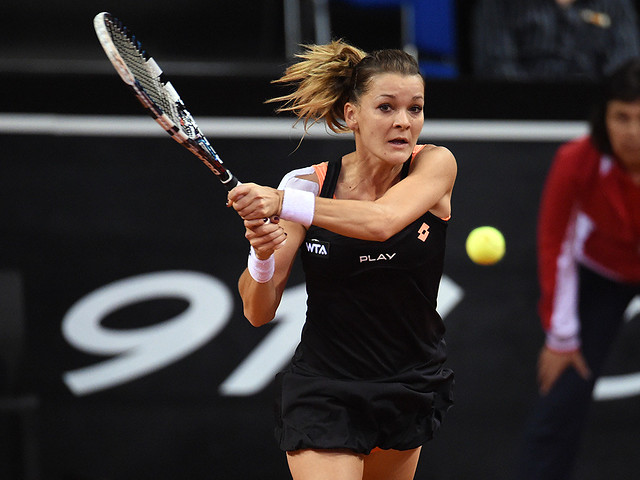 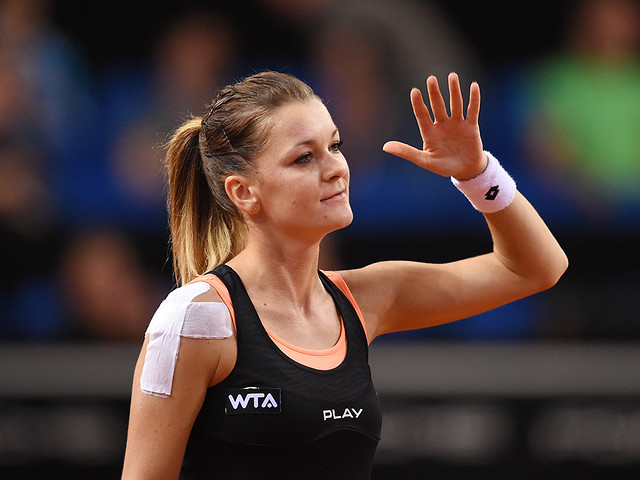 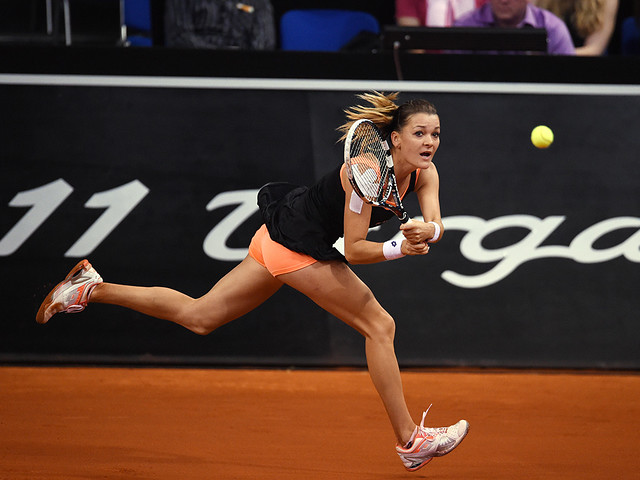 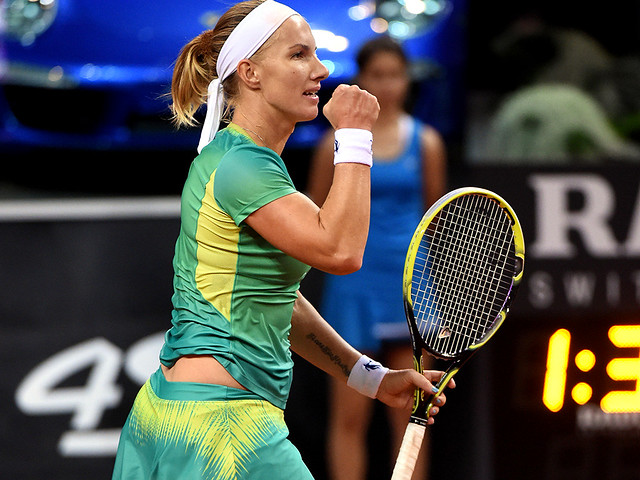 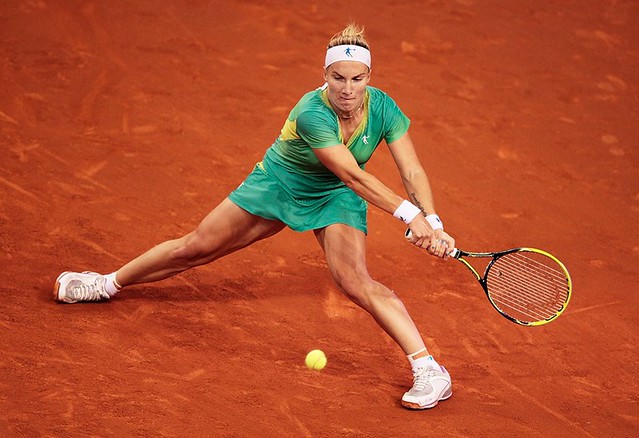 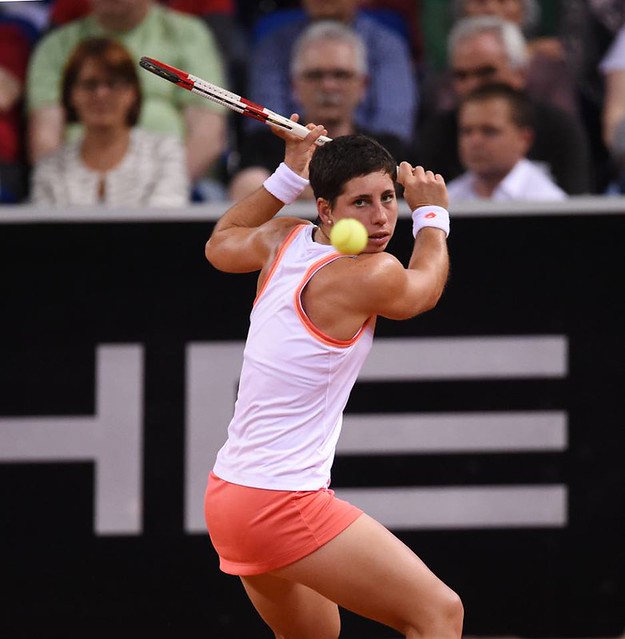 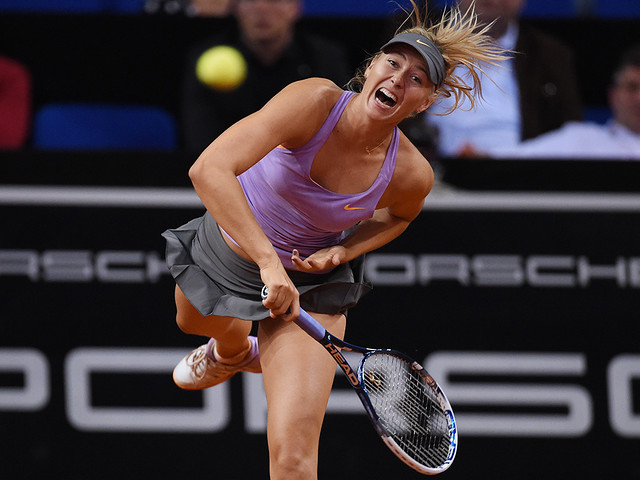 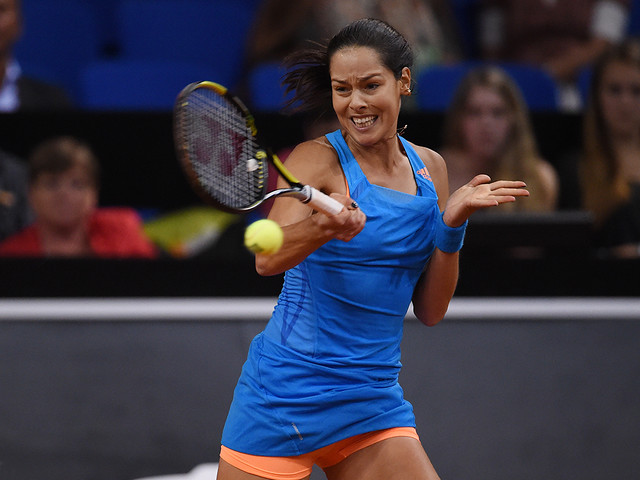 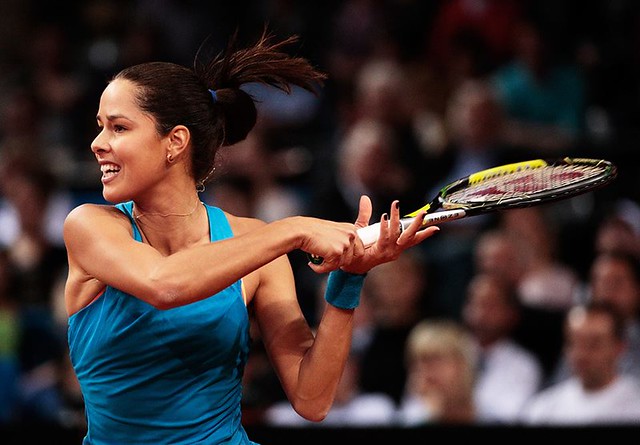