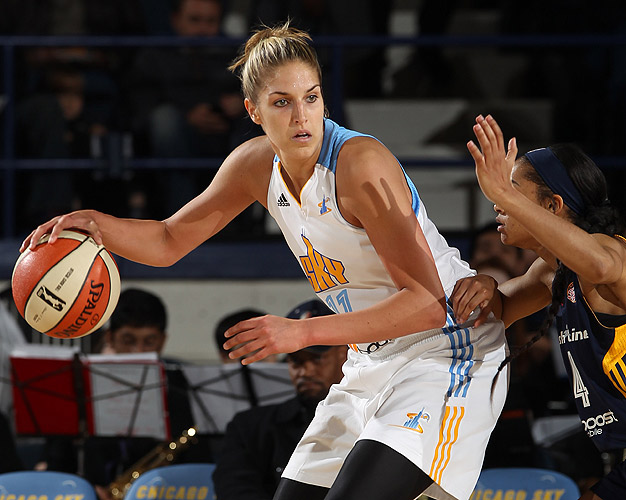 I’ve thought about mixing a little WNBA coverage into my blog for some time. But between tennis and the LPGA, I really don’t have the time to post as much as I’d like. So I am choosing a happy medium, to post about my favorite two players, Elena Delle Donne of the Chicago Sky and Candace Parker of the Los Angeles Sparks. Candace won the 2013 WNBA Most Valuable Player award. It was the second league MVP award for the 6’4″ forward, following her win in 2008. She also won the Rookie of the Year award in 2008. In 2013, the Rookie of the Year award went to Elena Delle Donne. The 6’5″ guard/forward out of the University of Delaware was part of an impressive trio of top draft picks along with Brittney Griner and Skylar Diggins. I’ll follow Elena and Candace so long as they are playing. If they get injured during the season, I’ll substitute another of my favorites like Diggins, Griner, Diana Taurasi or Swin Cash. 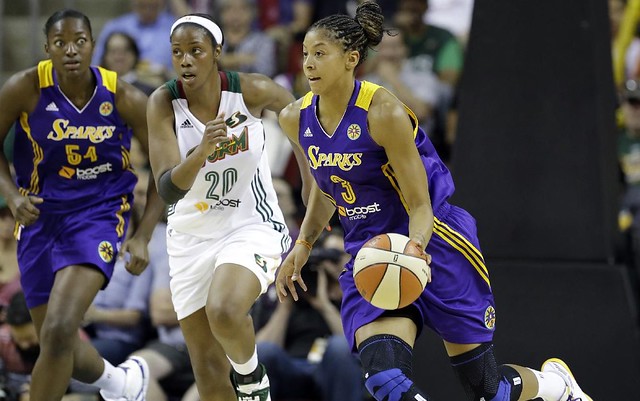 Candace led the Sparks with 18 points, 6 rebounds, 4 assists, 2 block shots and 2 steals in a 80-69 road victory against the Seattle Storm. Alana Beard added 17 points and a team high 5 assists. It was a great win for a team that looked like it might not be in existence after they lost their previous owner. Luckily for the Sparks, a new ownership team led by Los Angeles Lakers legend Magic Johnson came in to save the day. The Sparks are one of the league’s highest profile teams. Losing them or having them move to another city was not something the league wanted to see happen. 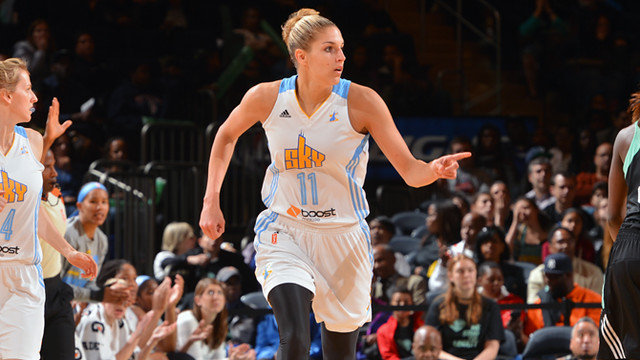 With stars Sylvia Fowles and Epiphanny Prince both out, Elena led the Chicago Sky to a 2-0 record on the strength of back to back 23 point efforts. The Sky have also received a big effort from Jessica Breland, who is averaging 13 points and 10 rebounds. They Sky claimed wins over the Indiana Fever 74-71 and the New York Liberty 79-65. Elena was looking forward to playing her first game at Madison Square Garden and came out strong, dropping 16 points in the first half. She’s been a little shaky from the field in her first two games, shooting percentage wise, but continues to excel at the free throw line at 94%. Elena led the WNBA in free throw percentage in her rookie year. 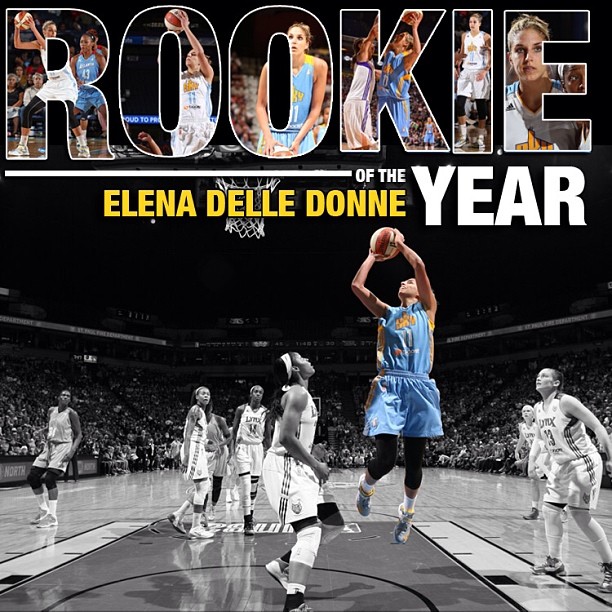 Here are a few clips of Elena and Candace’s best moments from the 2013 season, illustrating why each were regular season award winners. Hopefully, Elena will have the kind of 2014 season that will see her join Candace in MVP consideration. 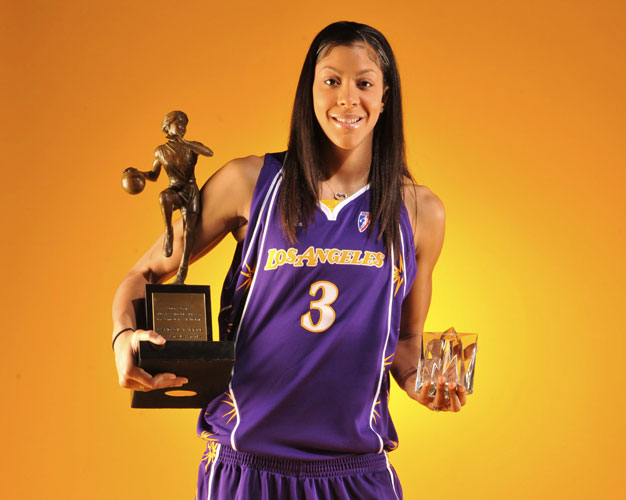 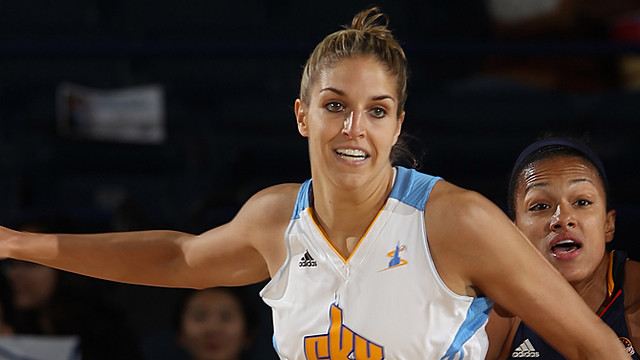