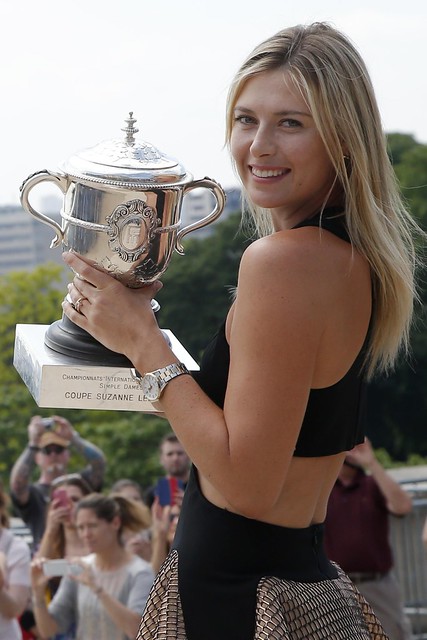 With her 5th career Major victory secured after winning Roland Garros 2014, Maria Sharapova surged in the rankings. She knocks Li Na out of the #1 spot on the money list for the first time since the Australian Open ended. With the season roughly half way through, Masha is tops in money at $3,691,106. She also jumps from 4th into 1st on the Road To Singapore season ending championships singles race. Sharapova moves from #8 in the singles ranking list to #4.

Also on the move upward is Roland Garros 2014 runner-up Simona Halep who now holds a trio of #3 rankings: money list, singles rankings, and Road to Singapore singles race. It was wonderful to see Simona return home to Romania prior to Wimbledon and although she didn’t win the Roland Garros final, she was still given a hero’s welcome. 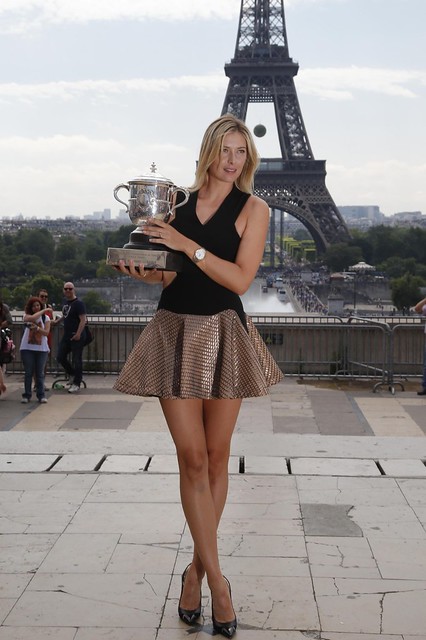 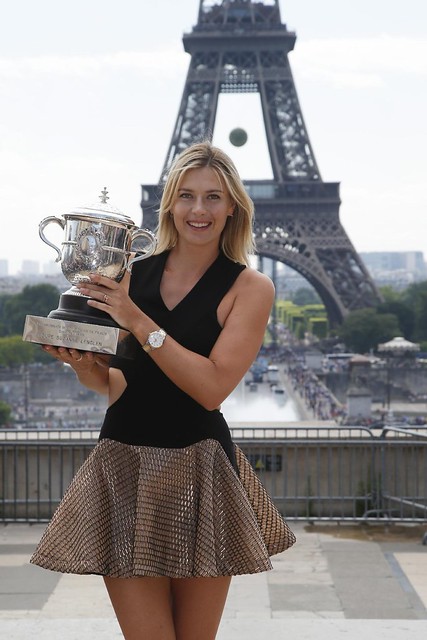 …and a few more pics from Maria Sharapova’s champion’s photoshoot: 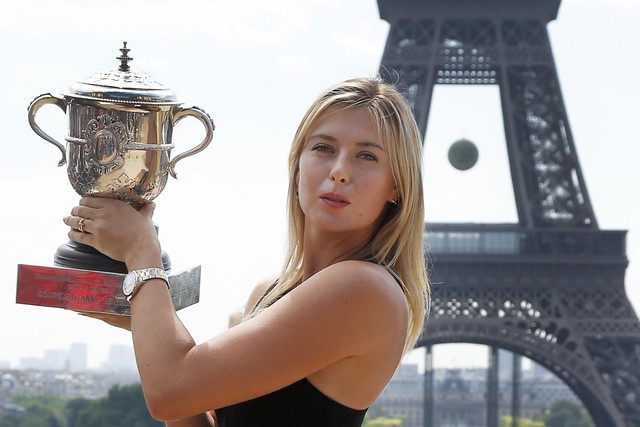 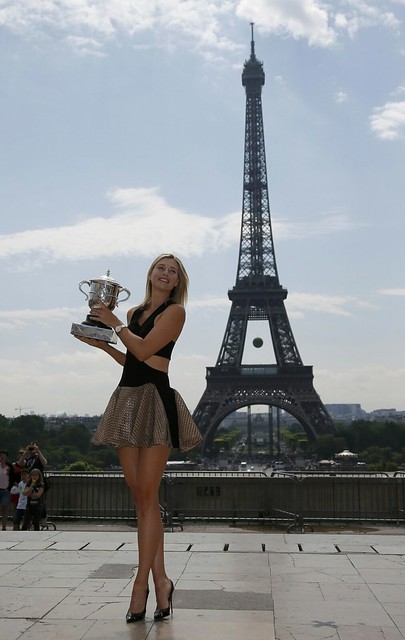 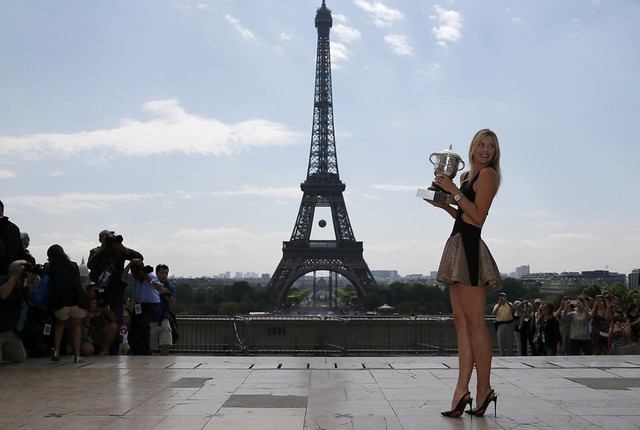 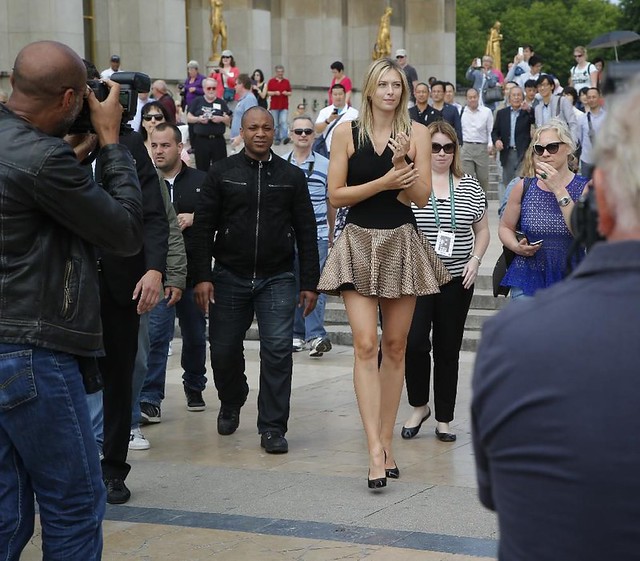 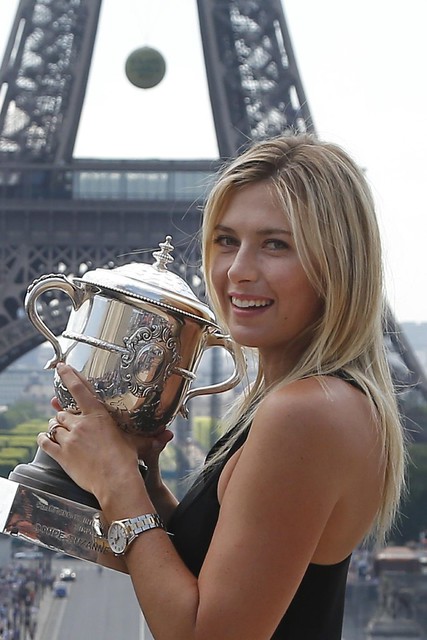 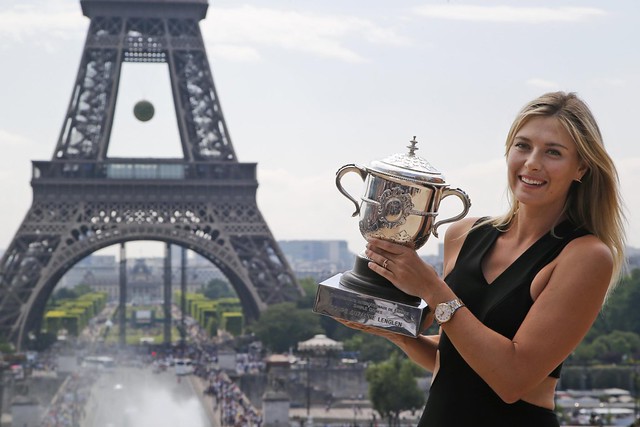