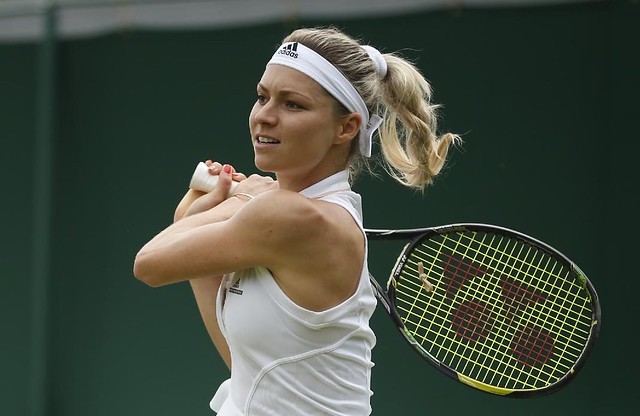 And that’s why I’m not a prognosticator. I usually don’t do predictive previews. For Wimbledon 2014 I did. I named 27th seed Garbine Muguruza a dark horse contender at the All England Tennis Club. Ah, the kiss of death. Garbine is gone after day 1 of the fortnight. Granted, it took 13 match points before Coco Vandeweghe could finish her, 6-3 3-6 7-5. Coco comes in off her first WTA title at the Topshelf Open. She serves big and hits a ton off the ground. She could be the next Lindsay Davenport if she finds consistency. I’m certainly thrilled when young Americans like Coco play well. Unfortunately, another young American, 18th seed Sloane Stephens, did not play up to her ability on day 1. Because of that, she too is gone. In this case, I have to give Sloane a little slack. Her opponent, Maria Kirilenko, is currently ranked outside of the top 100. That’s why she drew her in the first round. But that ranking is due to Maria getting injured last year and not even playing until April of this year. At this time last year, Kirilenko was a top 10 player. So it’s a bit of a misnomer to call that a true upset. Another match I would call an upset on paper only is Yanina Wickmayer taking out the 17th seed Samantha Stosur, 6-3 6-4. Stosur has never played well at Wimbledon. She has only reached the 3rd round once and has six 1st round losses. Combine that fact with Wickmayer having top 30 ability regardless of her current ranking outside the top 50 and this one had “upset” (sort of) written all over it.

2nd seed Li Na advanced but not without making things a little more interesting than necessary, needing to come back from down a break in the first set. She was playing qualifier Paula Kania, just the kind of match where Li Na can lose focus and get upset. She held things together to oust Kania 5 and 2. Also needing a comeback of sorts was 8th seed Victoria Azarenka against Mirjana Lucic-Baroni. After taking the first set 6-3, she needed a run of 4 straight games to come back from 3-5 down in the second set and take the match, 6-3 7-5. It was only the 2nd match back for Vika after a lengthy time out with a foot injury. If she can play herself into form over the first week, she can be a threat. I just don’t know if enough was proven, with all due respect, by beating Lucic-Baroni at this point in her career. I need to see more of Azarenka before getting a real feel for where she is with her game right now. 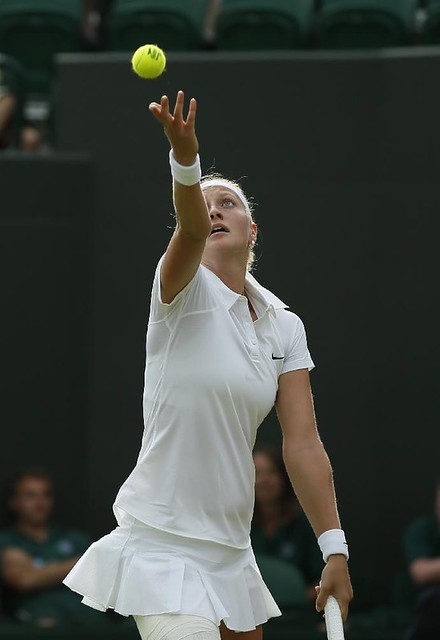 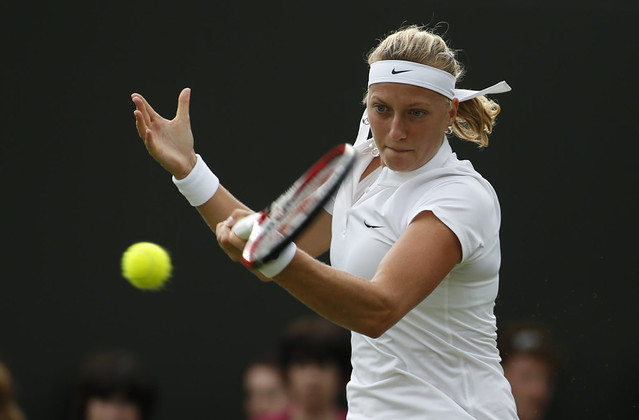 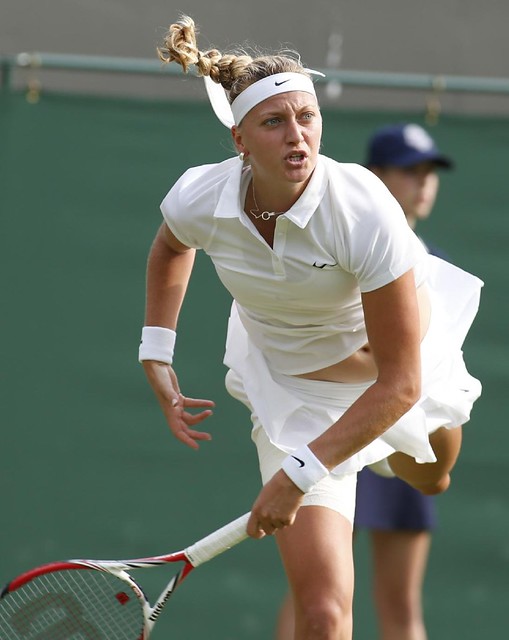 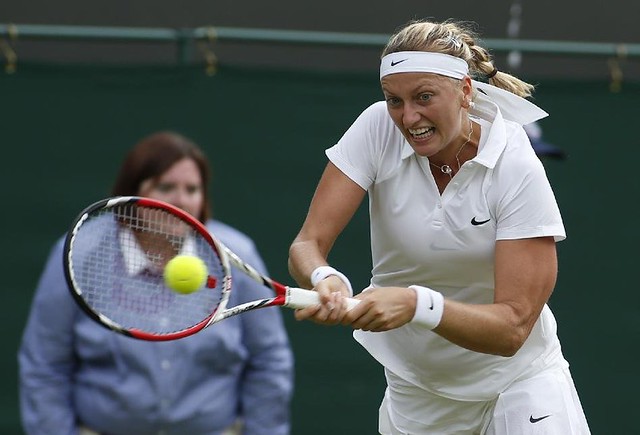 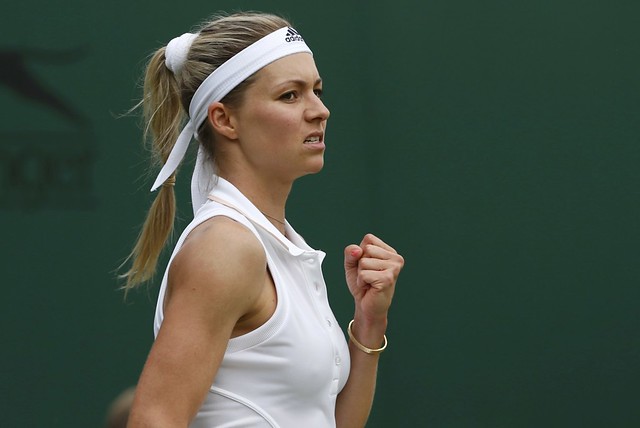 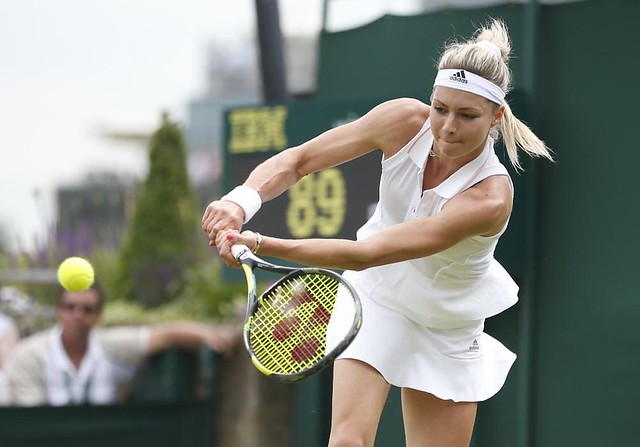