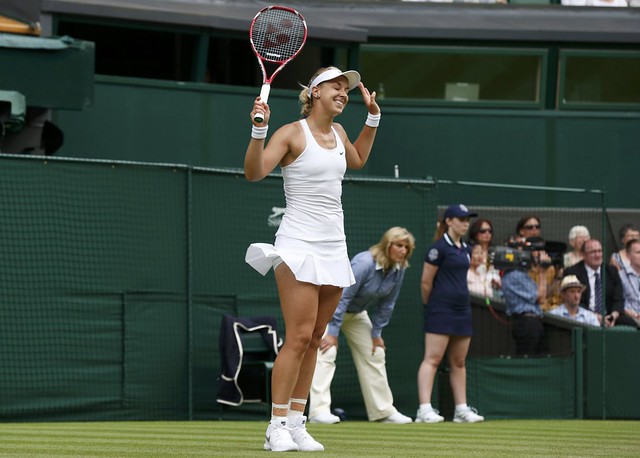 With 2013 Wimbledon Ladies Singles Champion Marion Bartoli retired, the honor of Tuesday’s opening match on Centre Court went to runner-up Sabine Lisicki. After her 4th round upset of Serena Williams last year and her run to the final, a lot was expected of Sabine. Unfortunately, things have been less than she would probably hope. Some of that is due to shoulder problems, but some is not. Sabine is one of the most sparkling personalities on tour. She also, when she’s healthy, has one of the best serves in the women’s game. I didn’t pick her as a contender this year, but I would so love for Lisicki to prove me wrong. The 19th seed started her Wimbledon 2014 with a 6-2 6-1 win over Julia Glushko. Sabine has called Wimbledon a magical place. It would be wonderful to see her use that magic to make another run. 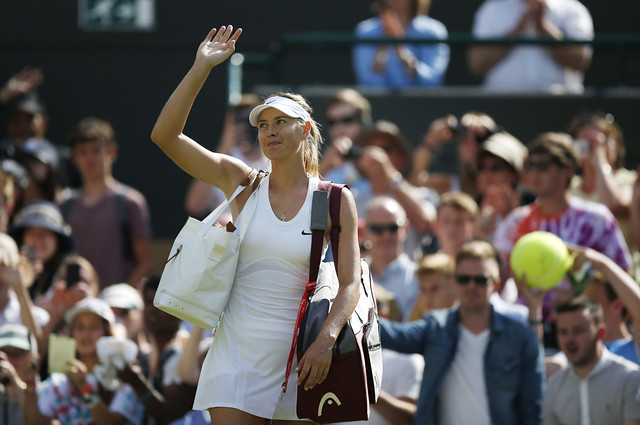 In the last Major final, at Roland Garros, Maria Sharapova and Simona Halep were the last women standing. Both come into Wimbledon with high expectations to contend. Simona doesn’t have a history of success at Wimbledon, but she’s also a vastly superior player now than she has been in previous years. She started with a routine 2 and 2 victory over Teliana Pereira. Obviously, the road will get a lot tougher for her. She’ll have to prove she can have the same success here that she had on the clay in Paris. Maria Sharapova, on the other hand, has a title and a runner-up at Wimbledon. However, a few other years she’s exited early. It can be a bit of feast or famine for Masha. She blew through Samantha Murray 6-1 6-0 to open her 2014 campaign on the grass. She has a potential quarterfinal against her nemesis, Serena Williams…or maybe Eugenie Bouchard should Genie upset Serena. Masha hasn’t beaten Williams in a loooooooong time. But maybe, just maybe, this is the event where Sharapova turns things around. 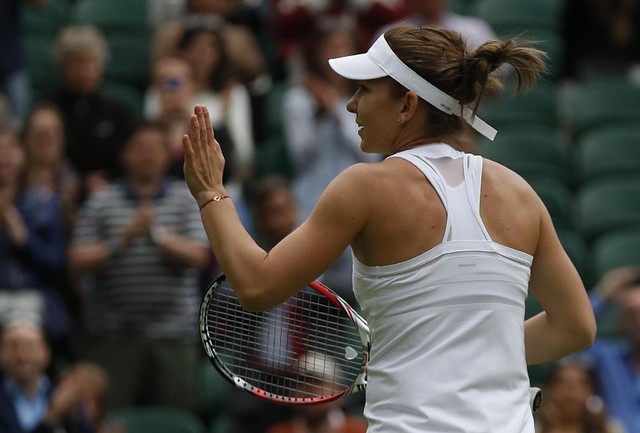 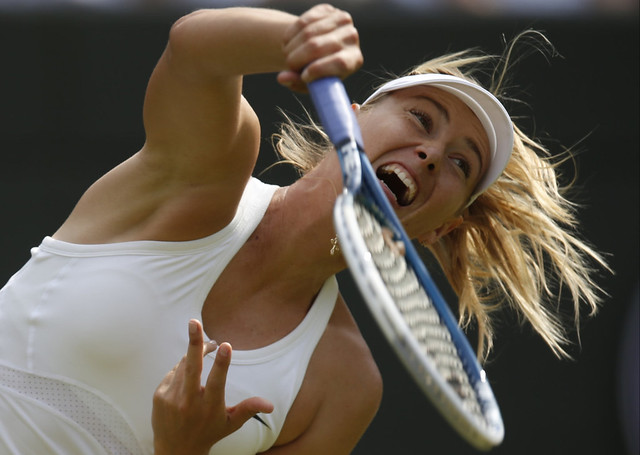 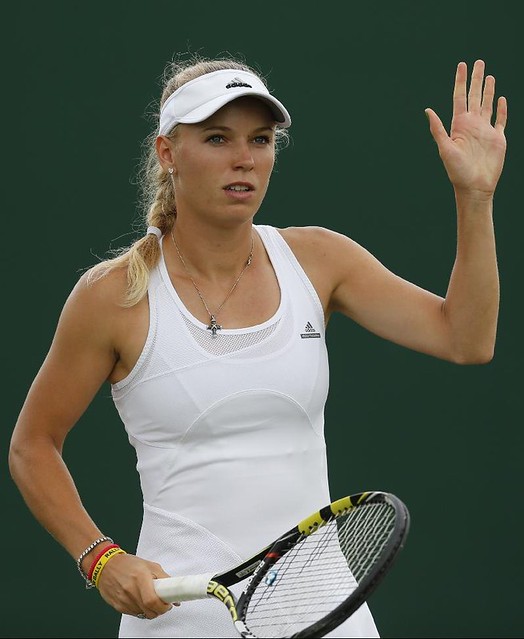 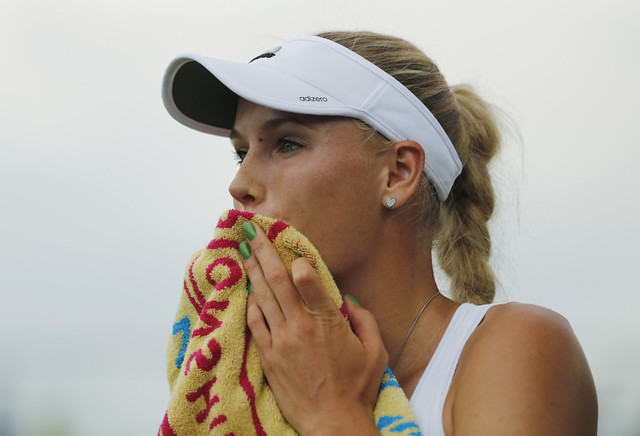 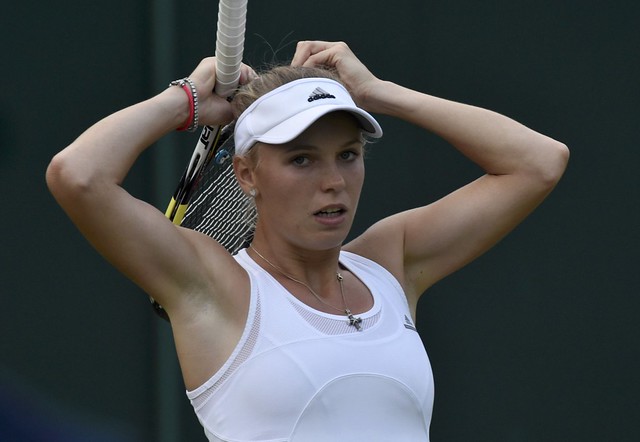 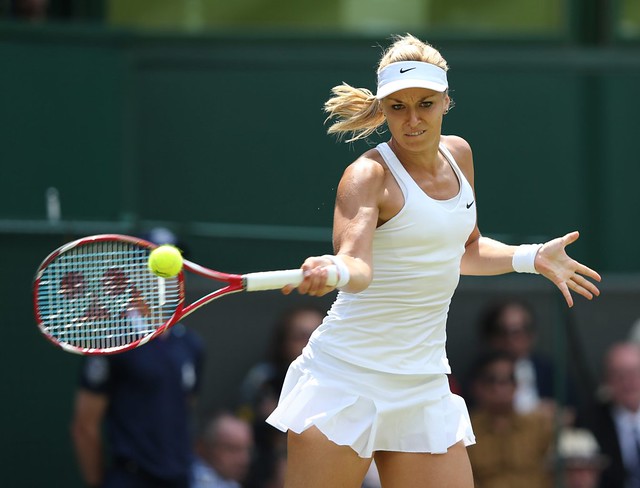 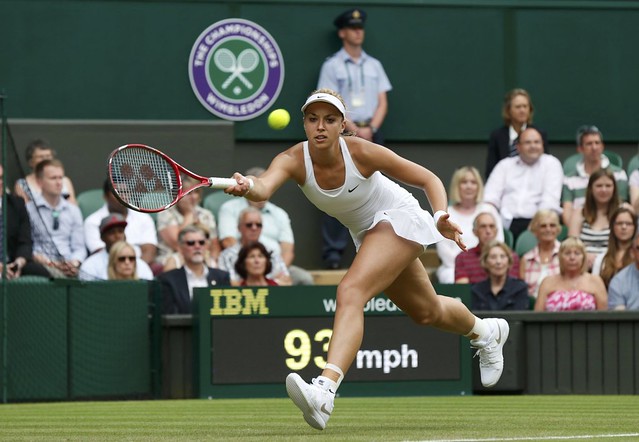