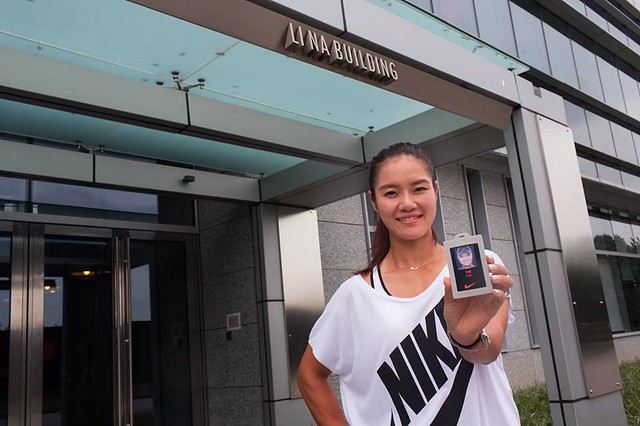 2-time Major winner Li Na joined the ranks of athletes such as Michael Jordan, John McEnroe, Pete Sampas and Mia Hamm by having a building at a Nike headquarters named after her. The #2 ranked tennis player is the first player representing an Asian country (in this case China, of course) to win a Major singles title. She followed her breakthrough 2011 Roland Garros title with a win at the 2014 Australian Open, an event that bills itself as the Grand Slam of the Asia-Pacific and that Li Na has cited as her favorite Major. Forbes ranks Li Na as the 2nd highest paid female athlete this past year at $23.6 million, trailing only Maria Sharapova. Li Na was 41st overall when included with male athletes. Forbes also ranks her as the 8th highest valued athlete, measuring what her name brings as an asset to tournament organizers and sponsors. Nike has been there alongside her for a long time.

“Nike has been with me through all of my tennis career and seeing my name on the building is one of the biggest honors I’ve received in my life. Nike has always respected and honored its athletes, so it’s not just my name that’s up there on the building, it stands for all outstanding Chinese athletes that Nike represents. I’ve cherished my friendship with Nike over the years and this incredible honor is yet another step in our longstanding partnership.” – Li Na 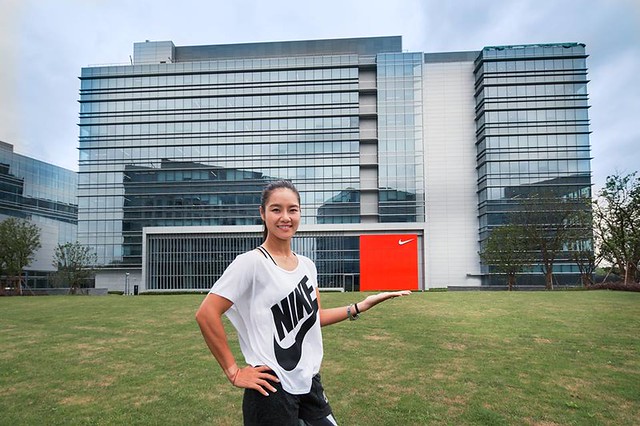