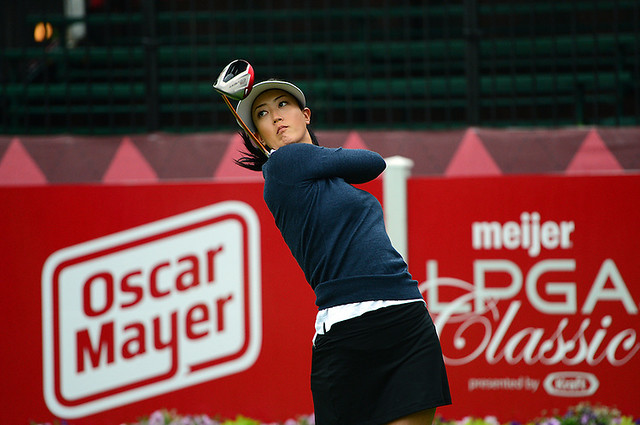 It’s been an excellent 2014 season for Michelle Wie. She won her first Major, the US Women’s Open, captured multiple wins and is among the leaders in several statistical categories. However, she’s run into a little mini-slump, missing the cut in her past two tournaments. Perhaps she was worn out or distracted by all the media and attention following her Major triumph. She admitted to being mentally exhausted and putting her clubs away for a week. Or maybe she just had a couple of bad tournaments. In any case, hopefully the 4-time LPGA winner can bounce back this week with another top 10 finish. 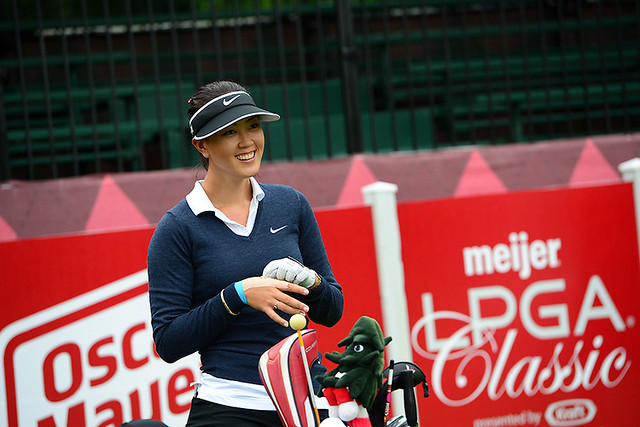 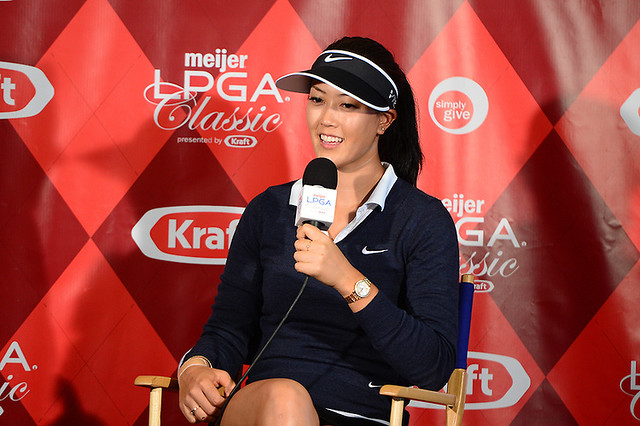 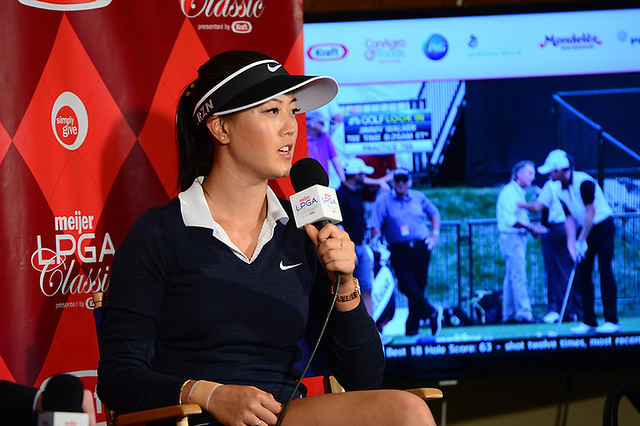 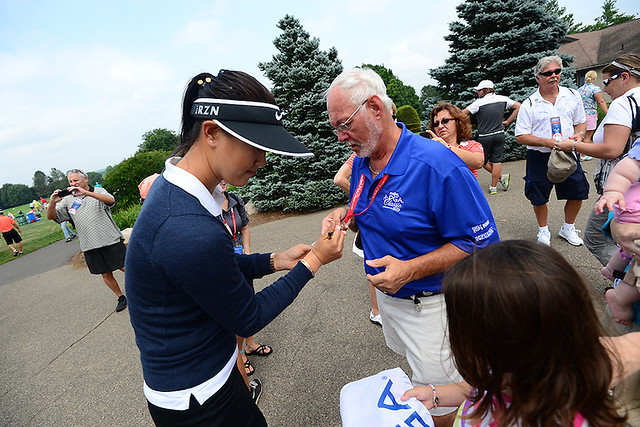 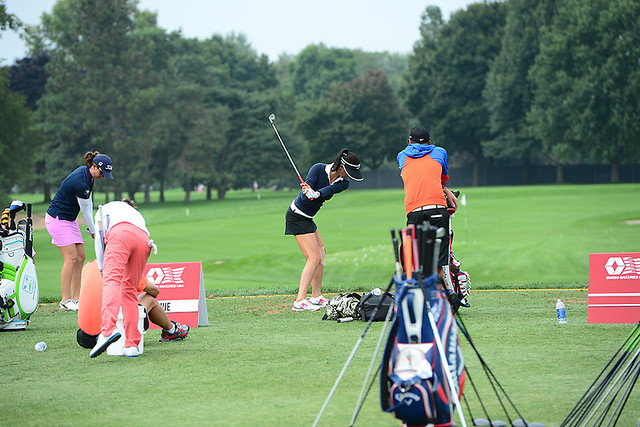