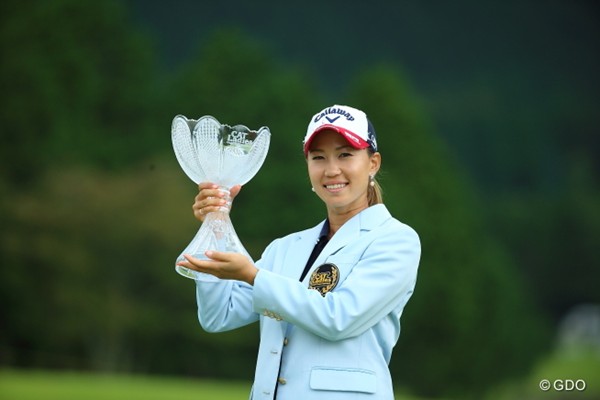 One of the players that I have missed on the LPGA Tour is Momoko Ueda. She earned her card by winning the 2007 Mizuno Classic, an event co-sponsored by the LPGA and JLPGA. That was one of 5 JLPGA events Momoko won in 2007, a year that she topped the JLPGA Money List. Despite moving to the LPGA, Ueda managed 9 JLPGA wins, including a 2nd win at Mizuno in 2011. However, that was her last win…until now. Firing a 4-under 69 (par is 73 here), Momoko reached 9-under overall and edged out overnight leader Rikako Morita (-8), who spent the day trading 3 birdies for 3 bogeys in an even par effort. Ueda was overjoyed with her first win in 3 years. It’s wonderful that Momoko ended her drought, but the way Morita lost was a bummer. The 2013 JLPGA Money List winner recorded her first top 10 since April but was looking for much more. She held the lead at 8-under, 3 shots clear of Ueda at 5-under. But while Momoko made a move, Rikako couldn’t build any momentum. The win puts Momoko into double digits with 10 career victories. 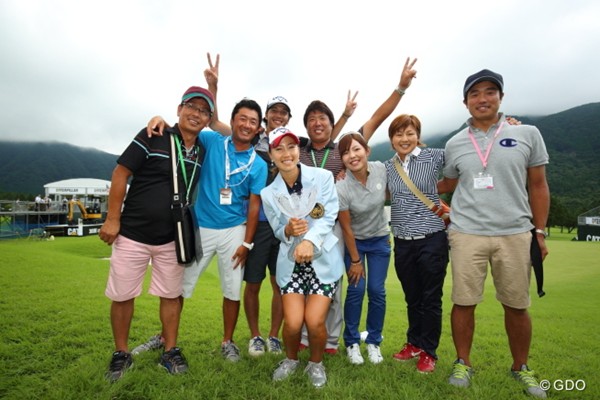 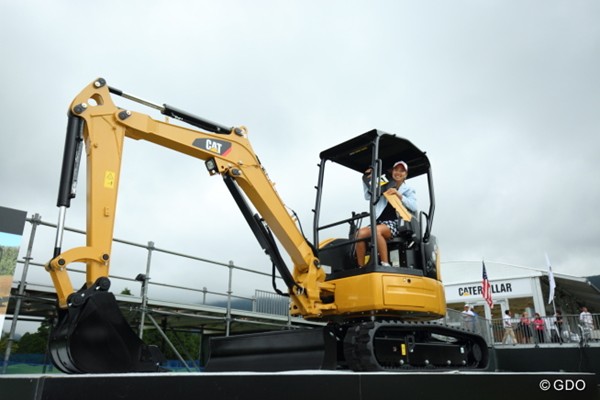 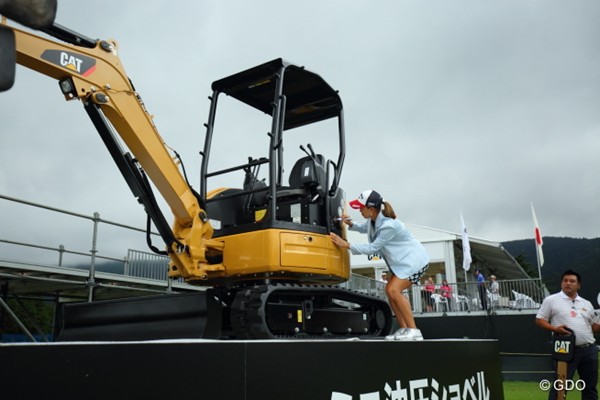 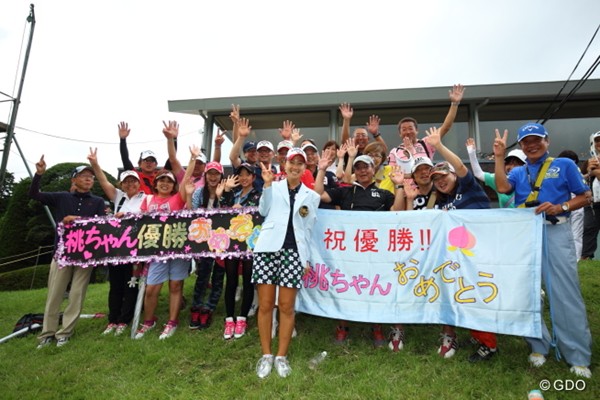 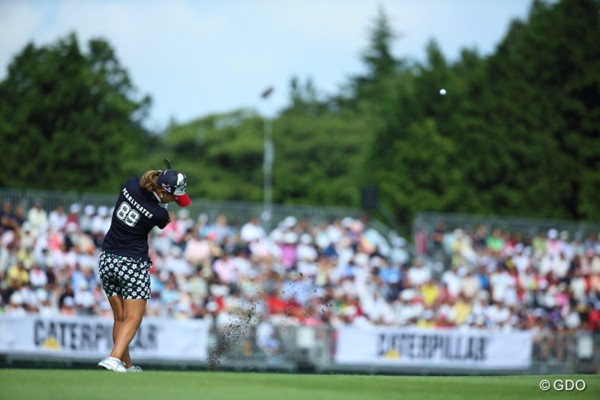 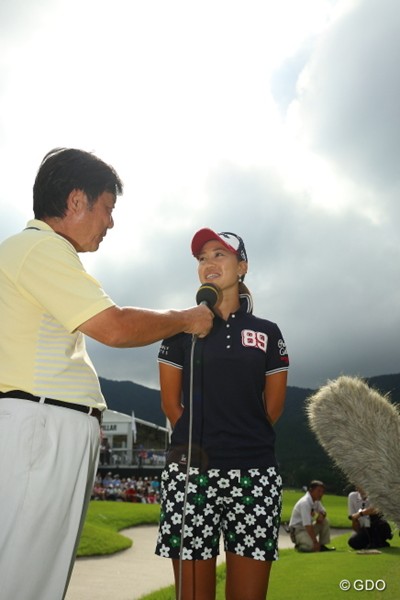 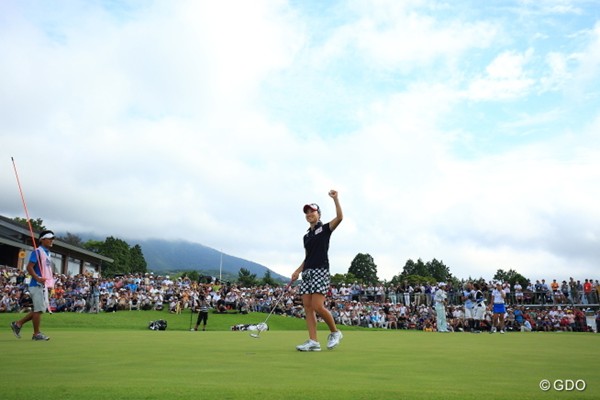 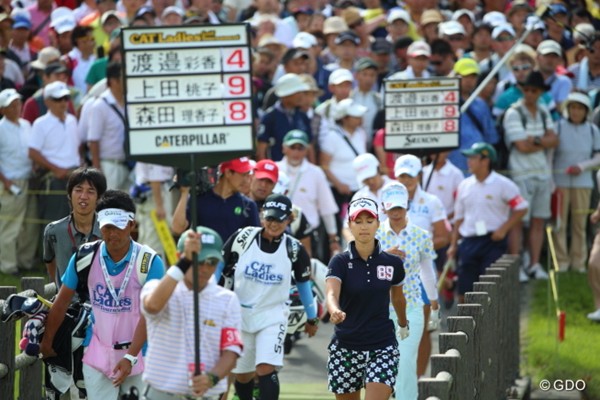 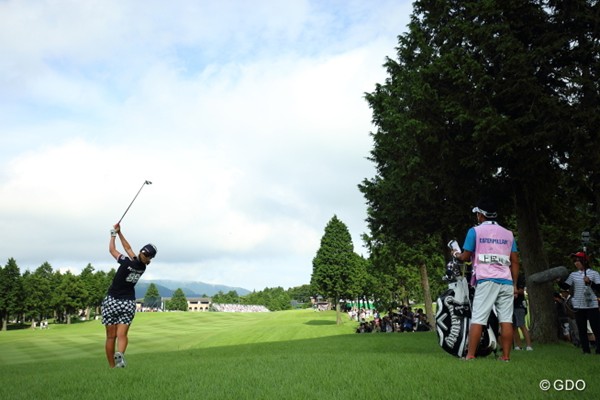 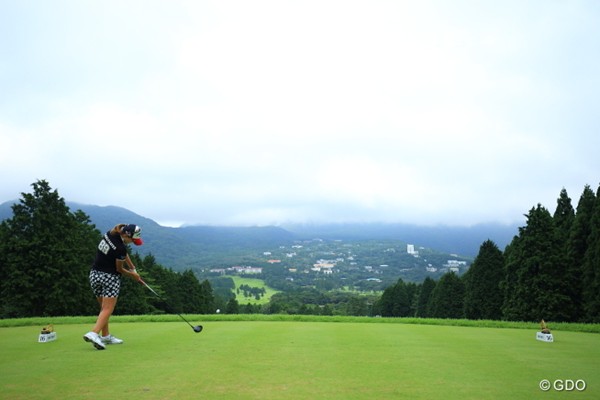 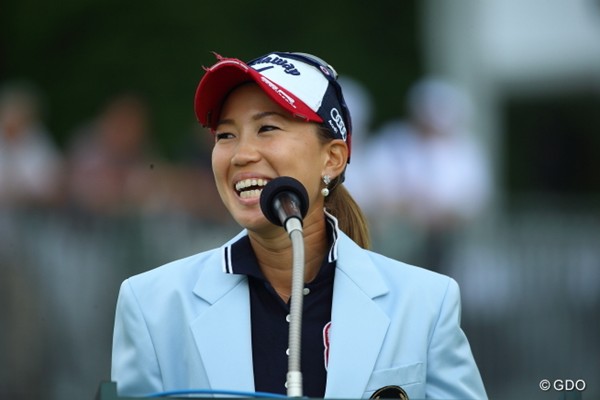 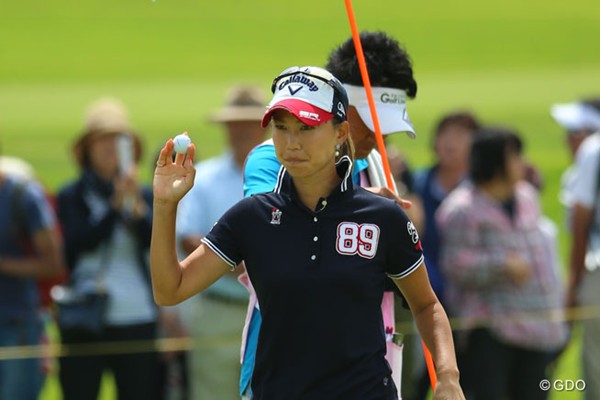 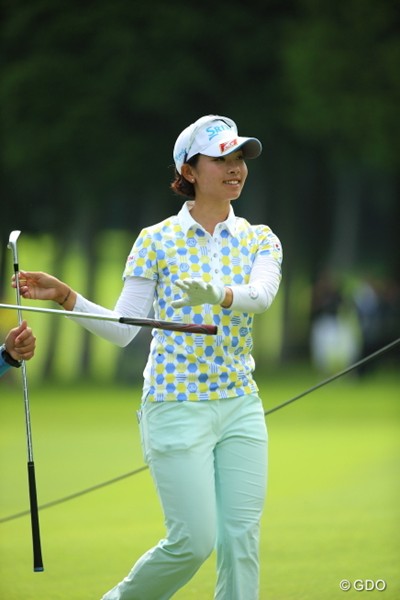 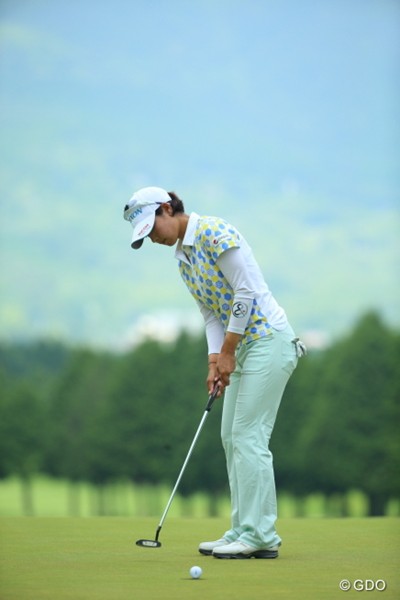 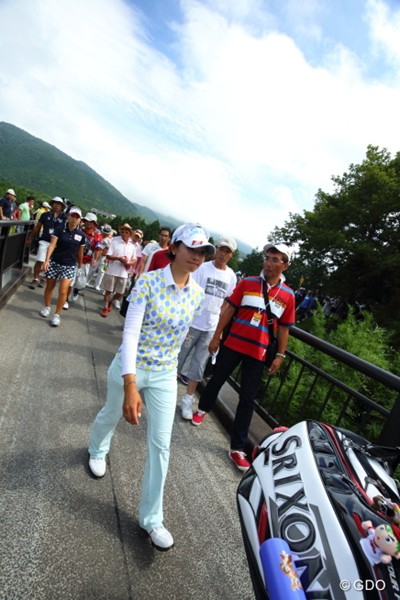 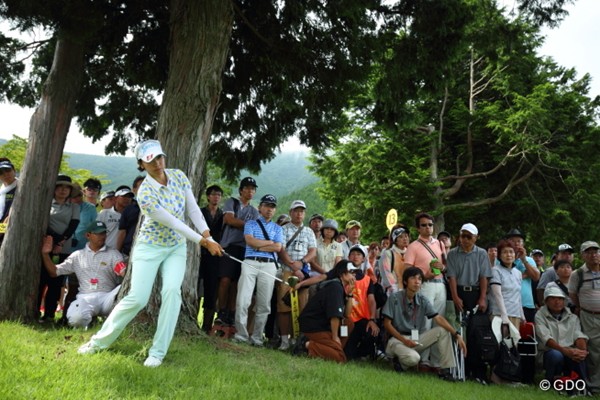 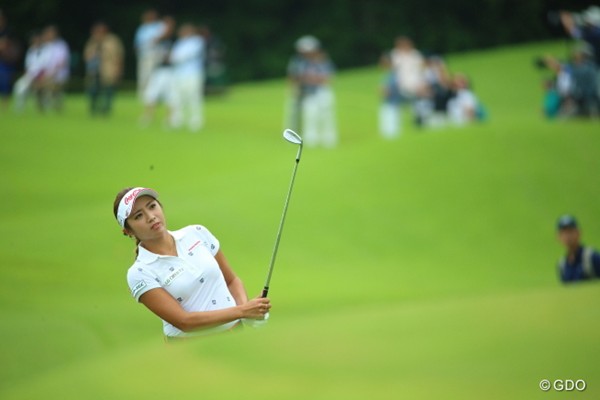 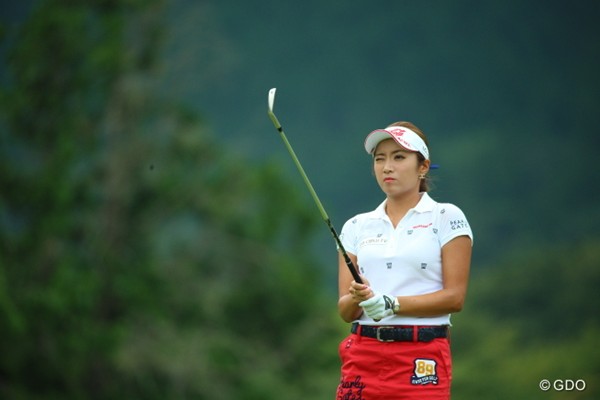 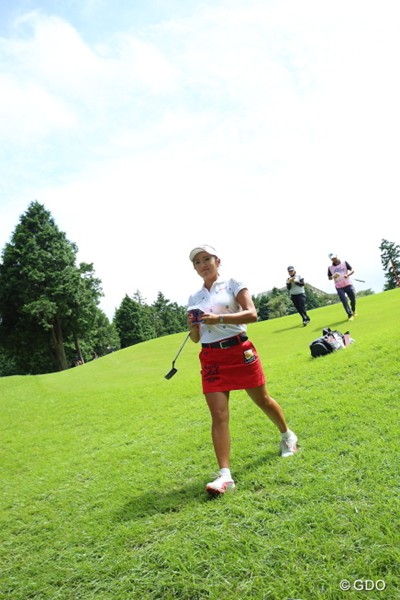 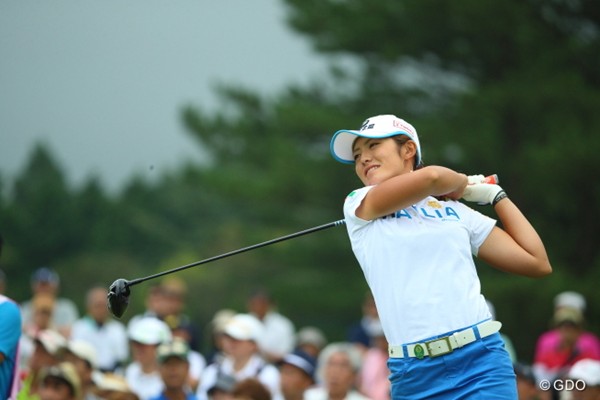 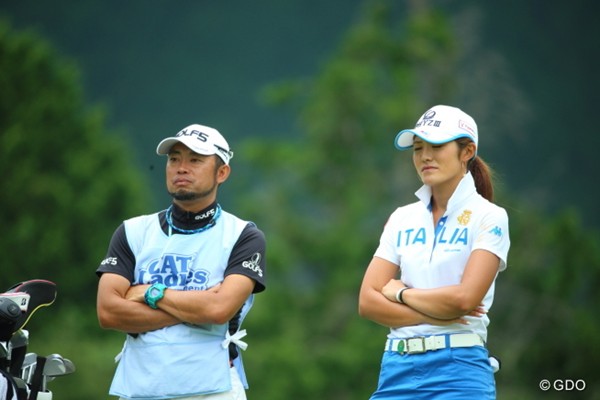 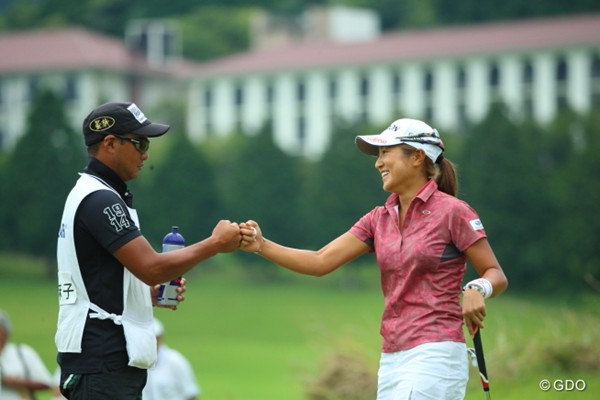 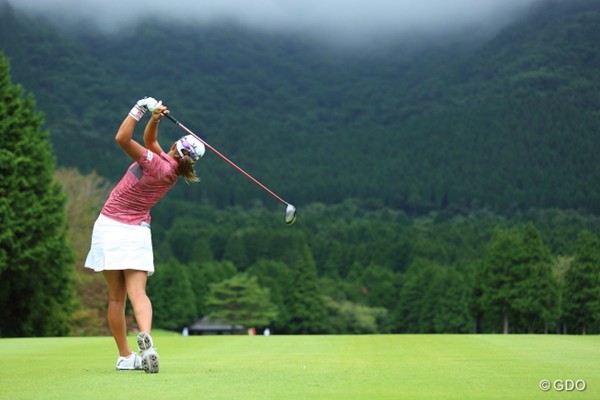