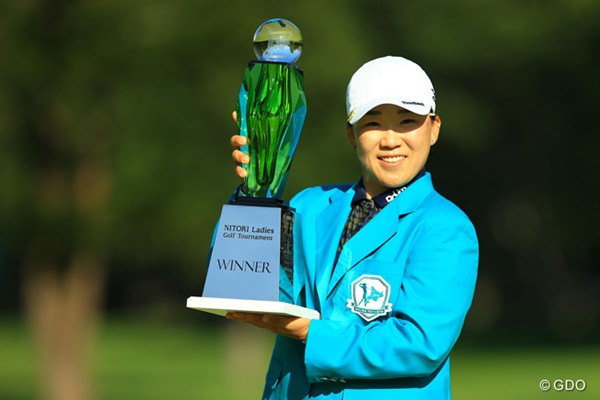 Ah, the memories. Last week it was former LPGA favorite of mine, Momoko Ueda, winning on the JLPGA. This week it’s former LPGA superstar, Jiyai Shin, shining at the 2014 Nitori Ladies Golf Tournament. She threw down the gauntlet with a first round 5-under 67. From there, nobody could pass her. Catch her, yes. Pass her, no. When the dust settled, she finished the three round tournament with an 8-under scorecard, good enough for a 3 shot victory over Bo-Mee Lee and Saiki Fujita. It’s Jiyai’s second win of the month, following her victory at the Meiji Cup and her third win of the year. It’s her 8th overall win on the LPGA of Japan tour, as well as her 39th overall professional victory. I have to give credit to Bo-Mee Lee. She had things tied up early with 4 birdies in the first 7 holes of the final round. At that point, she and Jiyai were knotted at 6-under. But back to back bogeys on 12 and 13 sunk Bo-Mee’s chances. She did get one birdie back. However, Jiyai birdied 13 and 15 to play the back 9 at 2-under to Bo-Mee’s 1-over, resulting in Jiyai’s 3 shot winning margin. Saiki Fujita also made it to 6-under at the turn to put pressure on Shin, but like Bo-Mee she also fell back to 2nd place with a 1-over back 9 (two bogeys, one bogey).

By the way, in more Jiyai Shin news, she took the ALS Ice Bucket Challenge. Actually, she did it twice (or three times if you count her caddie at the end of this video). She does it once speaking in Korean and then again speaking in English. Among her nominees is the Queen of South Korean golfers, the Hall of Famer Se Ri Pak. 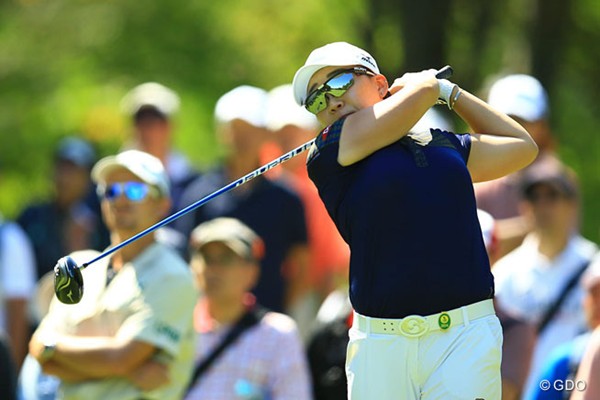 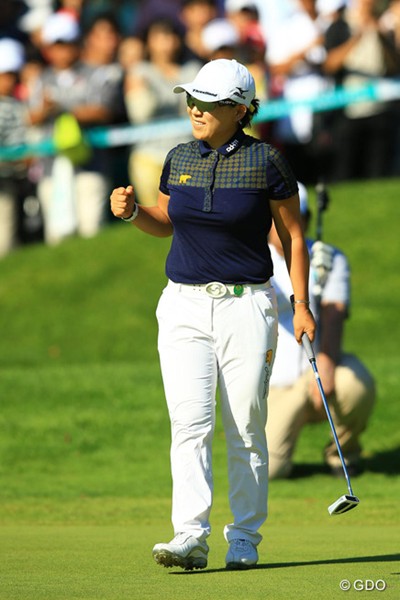 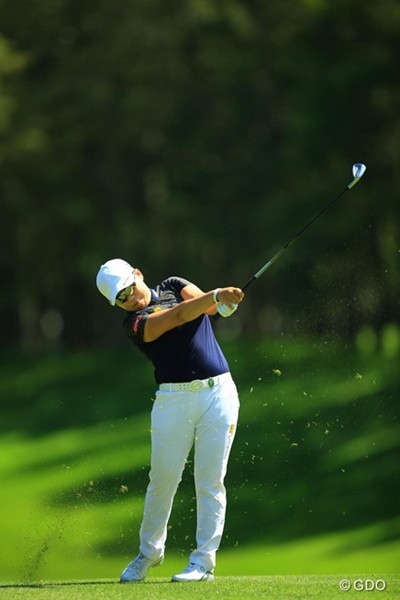 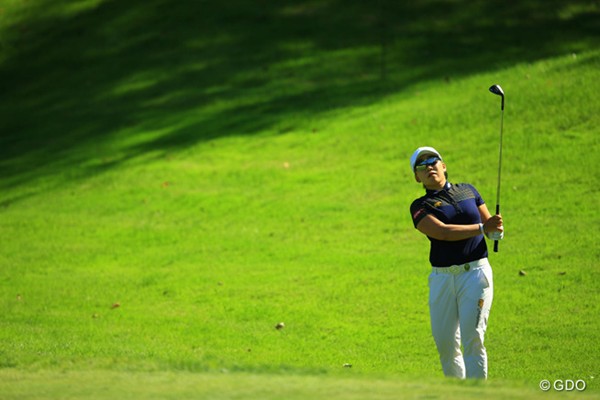 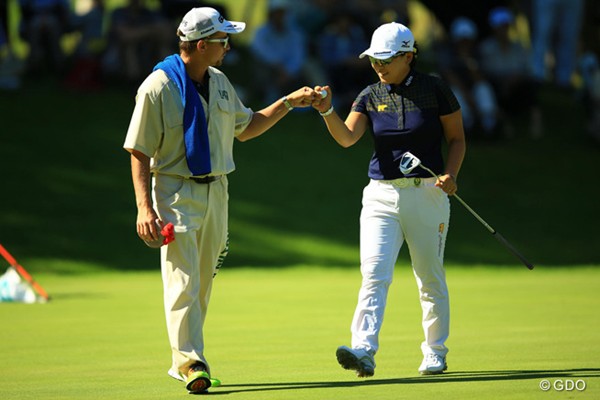 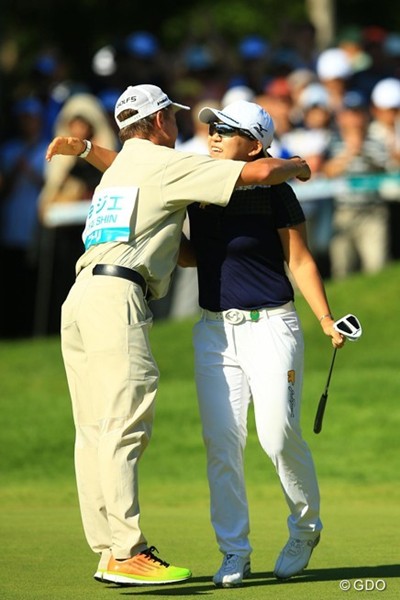 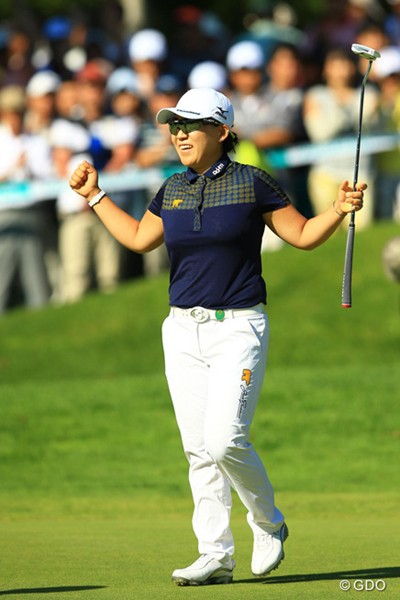 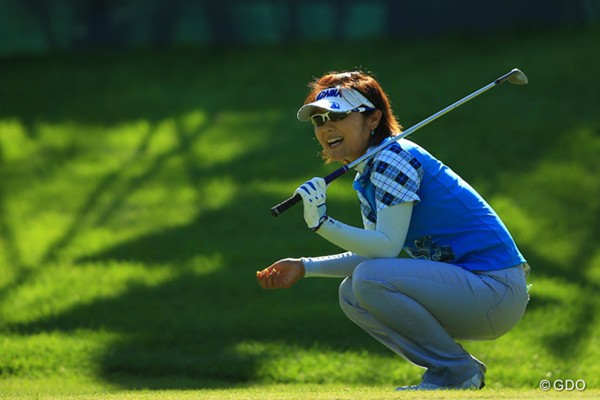 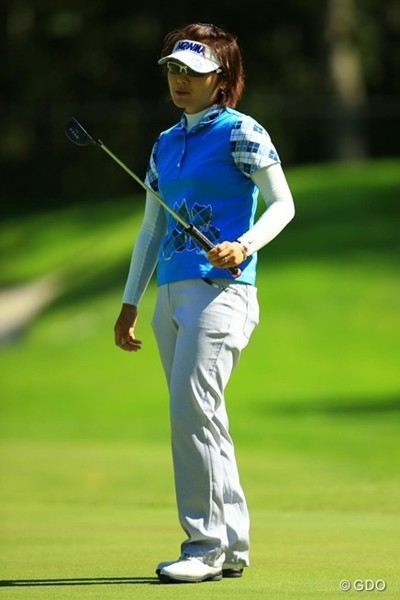 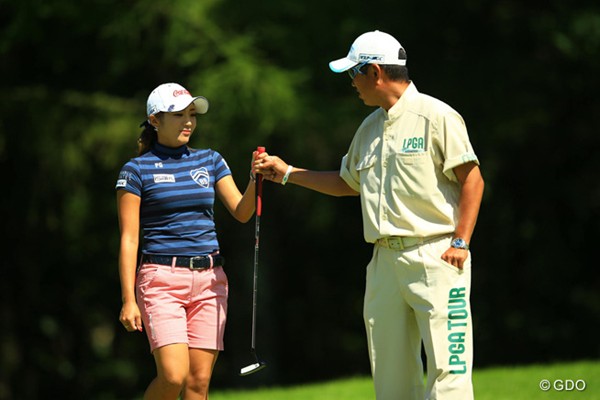 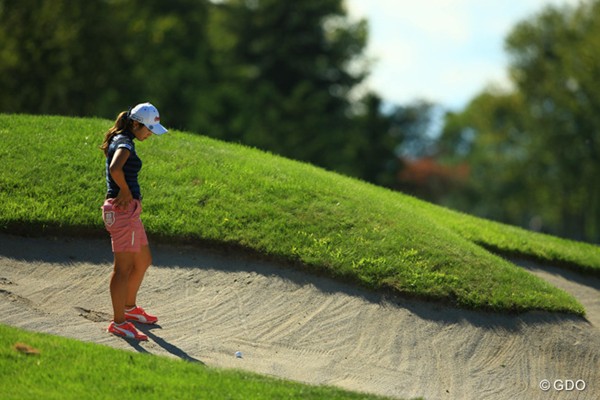 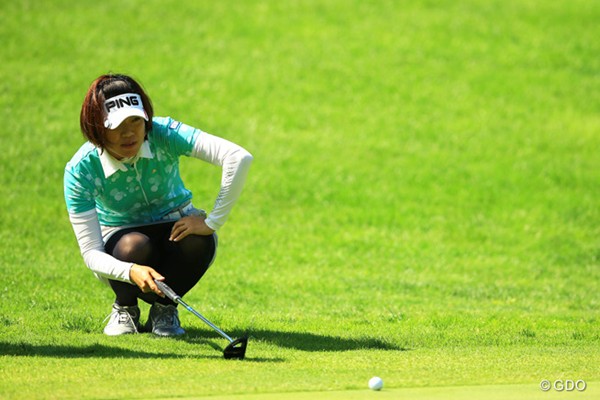 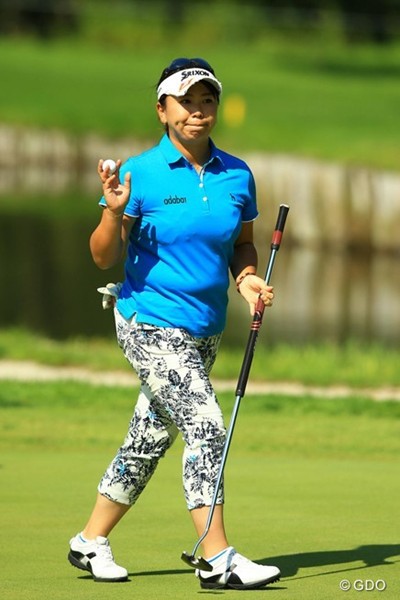