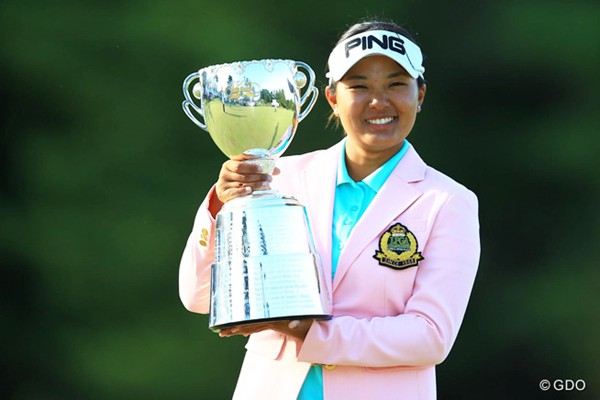 If you’re going to win your first LPGA of Japan tour (JLPGA) tournament, why not make it a Major? Ai Suzuki withstood the charge from a quartet of players, including former world #1 Jiyai Shin, to win the 2014 LPGA Championship Konica Minolta Cup, the second Major of the JLPGA season. The win was Suzuki’s first tour victory. She had started the tournament in strong fashion, 70-67, to sit at 7-under midway through. The 20-year old found herself atop the leaderboard with a 4 shot cushion. But a third round 3-over 75 nearly sabotaged her chances. She still held a 1 shot lead going into round 4 but this is where a young player faces an immense test. A Major. A big lead whittled away. Veteran winners at her heels. No worries, Ai-chan showed steely resolve in surviving a roller-coaster 5 birdie, 4 bogey round to stave off the players sprinting to catch her. Suzuki nailed show big shots, including an exquisite birdie putt on #2. Meanwhile, Momoko Ueda and Kaori Ohe, both within a shot of the lead after 3 rounds, went backwards with 2-over final rounds. With the victory, Suzuki becomes the youngest winner of the JLPGA Championship at 20 years, 128 days. That breaks the previous record held by the great Ai Miyazato at 21 years, 83 days. I’m not suggesting Ai Suzuki will go on to have a career comparable to Ai Miyazato, but who knows? Ai Suzuki was a multiple winner on the Step Up tour and now has won on the big tour. She showed grit and guts holding off the big names in pursuit. Maybe one day Suzuki will see Ai to Ai with Miyazato. LOL…I’m sorry, I couldn’t resist! 🙂 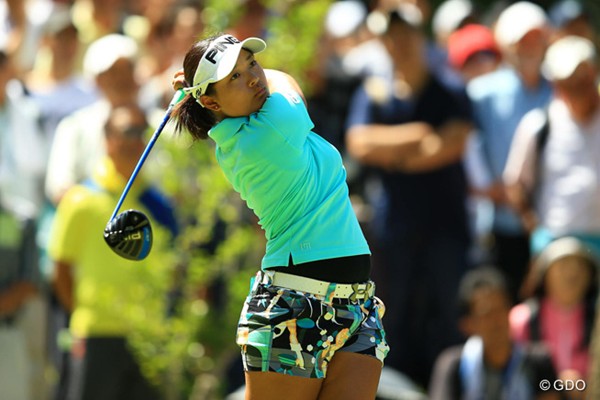 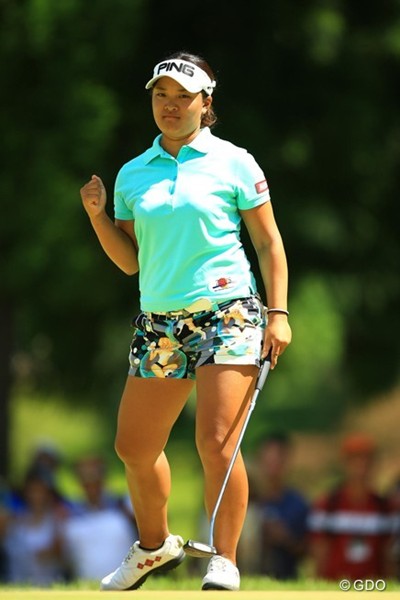 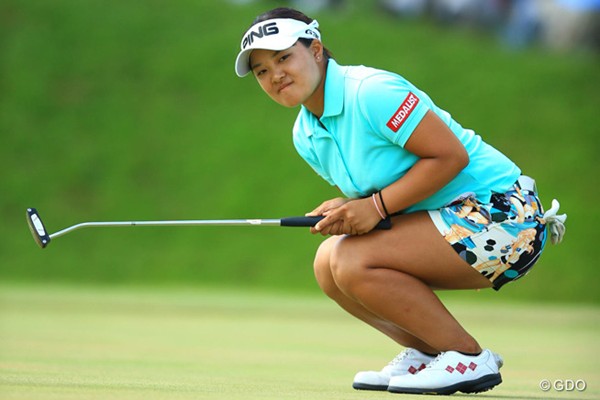 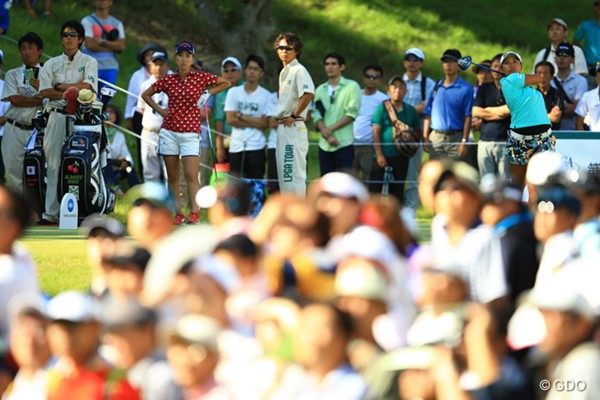 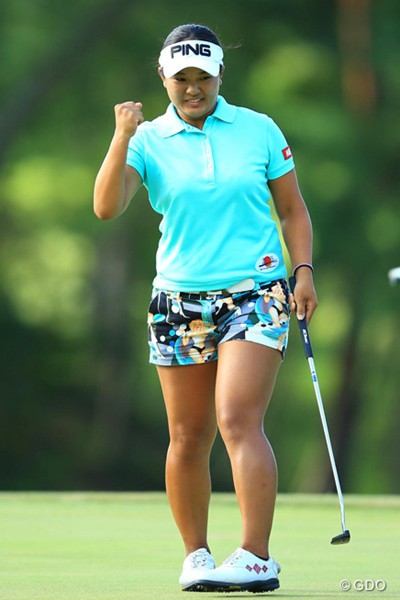 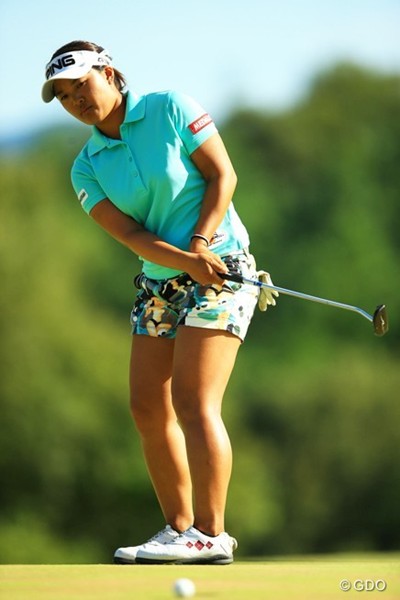 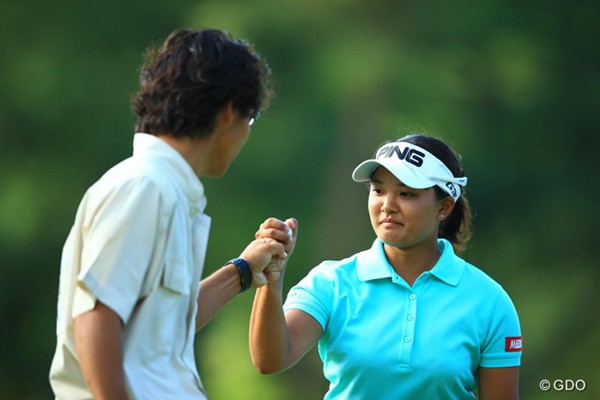 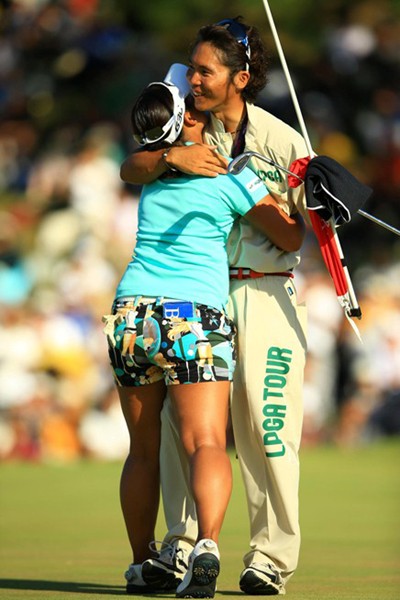 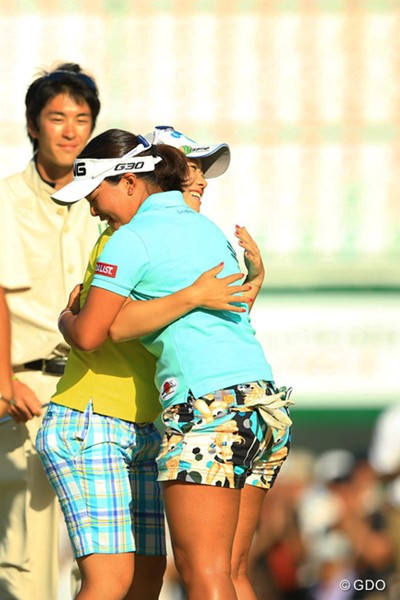 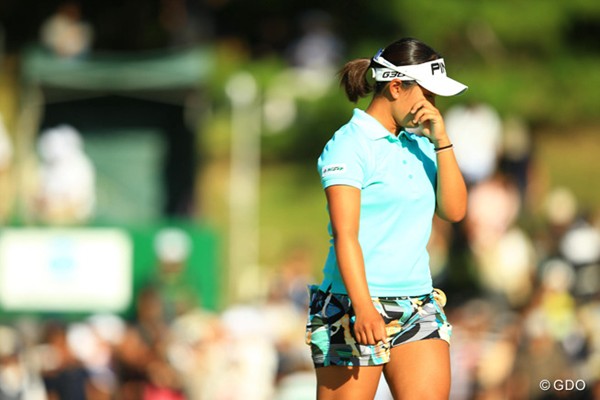 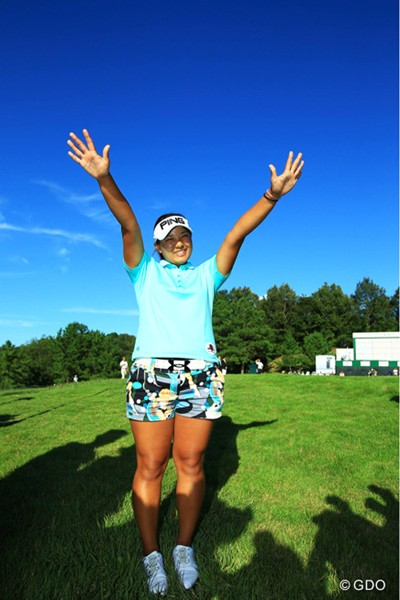 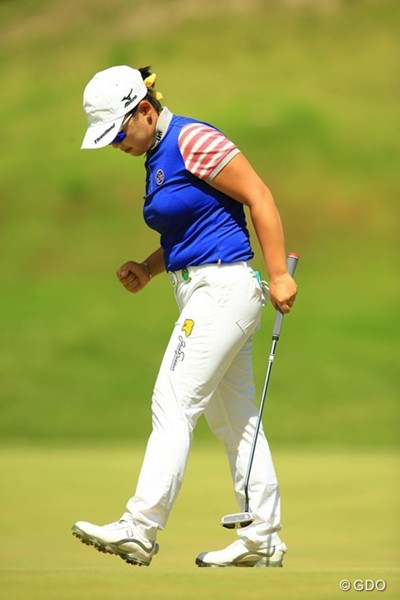 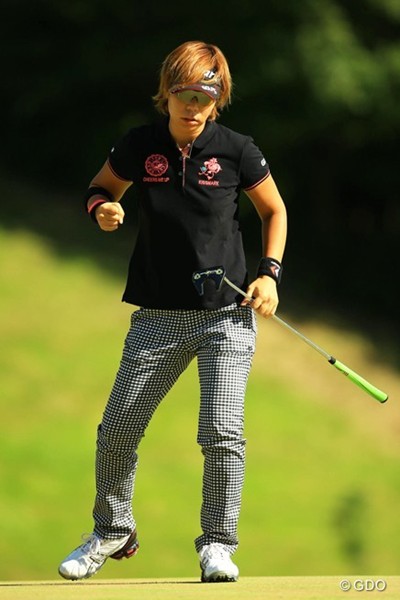 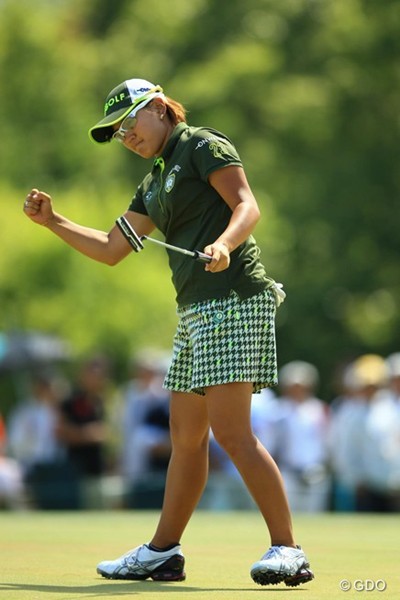 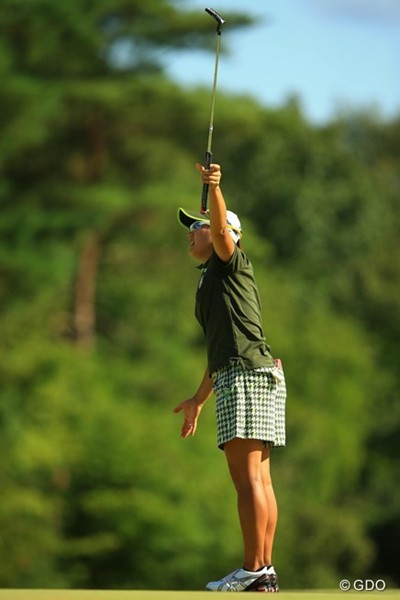 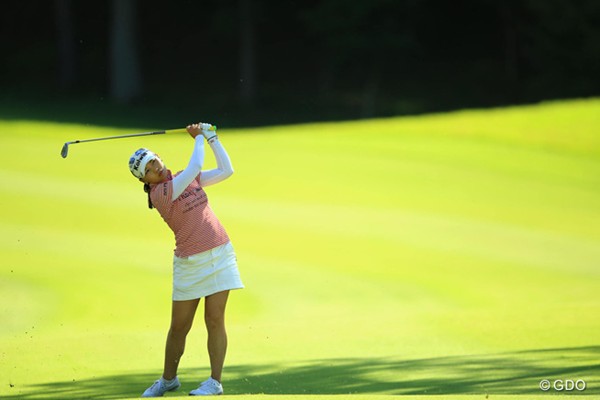