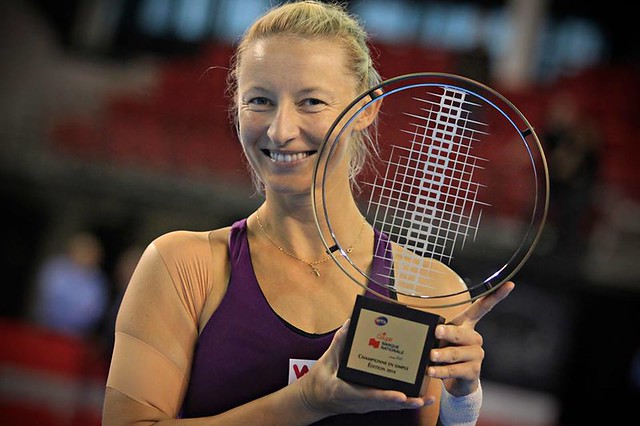 Never give up. Mirjana Lucic-Baroni was, over a decade and a half ago, the hot prodigy in women’s tennis. At 15 years old, she became the first WTA player ever to win the first singles and first doubles tournament she ever entered. The doubles title came at a Major, the 1998 Australian Open. She reached the 1999 Wimbledon semifinals in singles, looking every bit the potential superstar. But then things fell apart. She was a victim of abuse from her father. It was a mess behind the scenes. She burned out emotionally. As fast as she rose in the game, the struggles began. She took leaves from the game. She fell off the radar by the mid 2000s. It seemed the dream was over. She was even working as a cashier at a Chevron gas station in Orlando, Florida for a few years. However, she slowly started to put her life back together. She married. She worked herself back into shape. But by now, it’s 2014. She’s 32 years old. Sure, champions like Serena Williams, Venus Williams and Li Na are in their 30s too. However, they weren’t effectively irrelevant in the game for a decade. Then at the 2014 US Open, she beat the 25th seed Garbine Muguruza, who has a victory over Serena this year, in the first round. It would be Mirjana’s third round victory, over the 2nd seed Simona Halep that would shock the tennis world. It was the first time she had been past the 3rd round in a Major since Wimbledon 1999. Speaking to the media afterwards, her emotions were clearly evident. 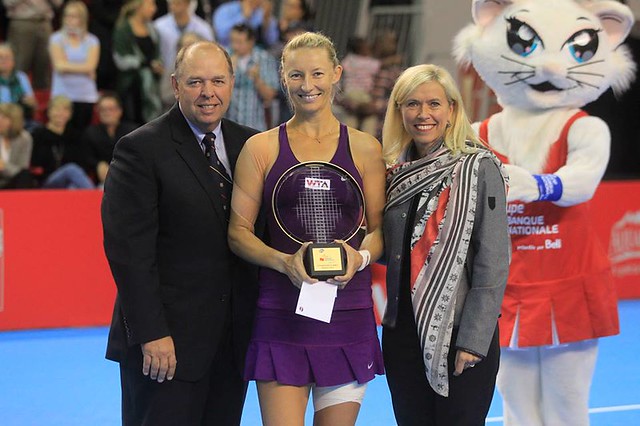 I was hoping Mirjana would build on that success, that she wouldn’t just have a nice win or two at the Open and then disappear again. Mission accomplished. Facing the top seed and future Hall of Famer Venus Williams in the final, Lucic-Baroni won the 2014 Coupe Banque Nationale in Quebec City, 6-4 6-3. It was her first singles title since 1998. That 16 year 4 month span sets a record for the longest duration between titles in WTA history. Oh, and by the way, she teamed up with Lucie Hradecka to win the doubles title as well, again her first doubles title since 1998. I hope this is the start of at least a couple of great years for Mirjana. I know she’ll be 33 next March, but she still hits extremely hard and is a problem for anybody who draws her. Just ask Garbine, Simona and Venus. The question is can she keep her body together. She’s well taped up as it is now. The surfaces and packed schedule are tough on players in their 20s, let alone 30s. I suppose we’ll see how long she can keep this up.

It hasn’t been 16 years since Sabine Lisicki’s last singles title, but she did end a 3 year drought by winning the 2014 Prudential Hong Kong Open. Last year, she was a runner-up 3 times, including Wimbledon 2013 where she fell to Marion Bartoli in the final. So it’s great to see Sabine, one of the bright personalities on tour, finally break through again. She took out the rising Karolina Pliskova, 7-5 6-3. After winning in Kuala Lumpur last year, the 22-year old Pliskova is on a bit of a runner-up streak, reaching 3 finals this year but losing to Ekaterina Makarova, Eugenie Bouchard and Sabine Lisicki. Those are three great players, so there’s nothing to be ashamed about there. However, Karolina will naturally want to shed the bridesmaid finishes and hold a trophy again. On a great note, Karolina teamed with her sister Krystina Pliskova to take the Hong Kong doubles title. 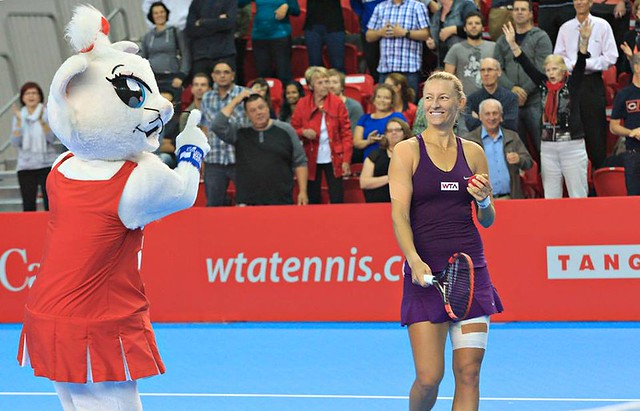 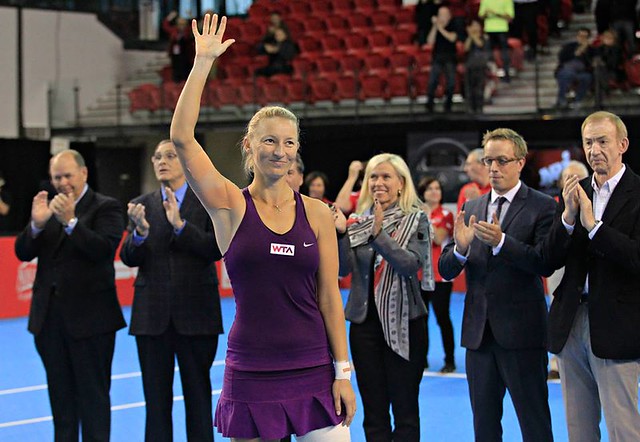 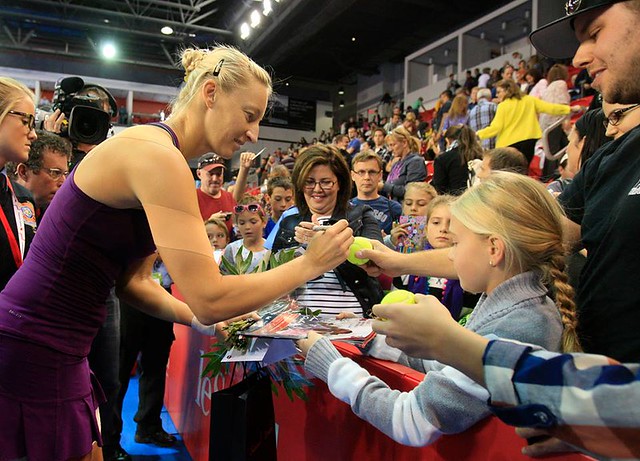 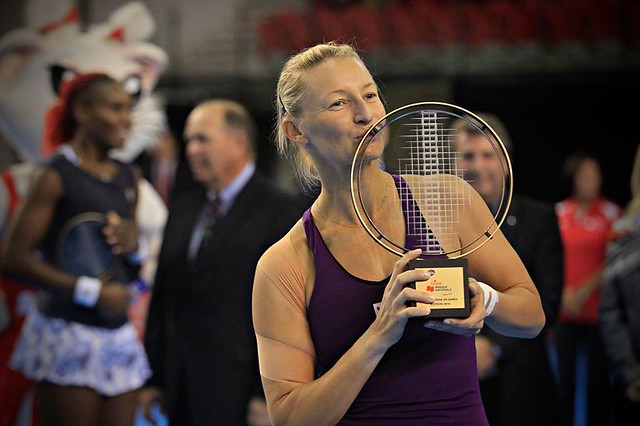 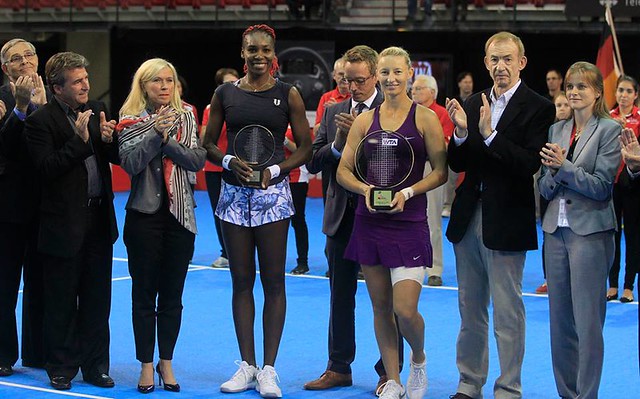 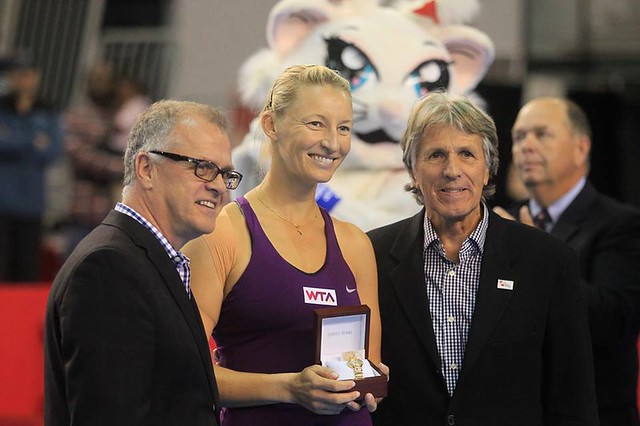 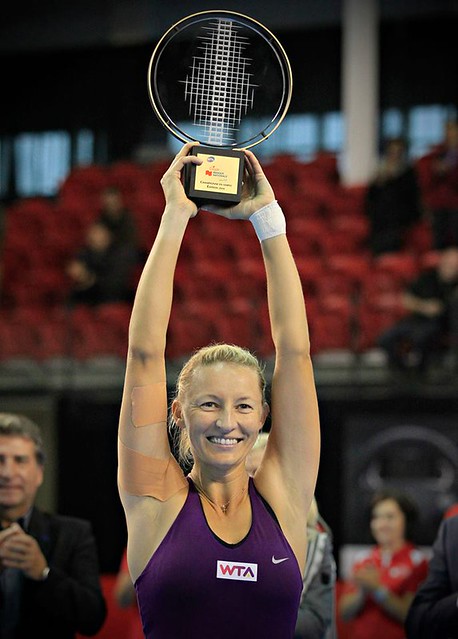 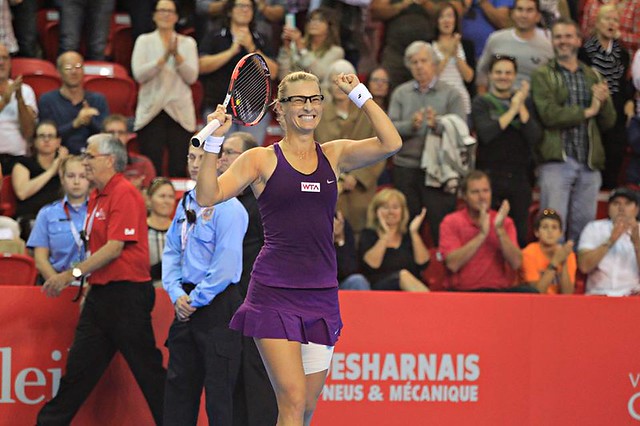 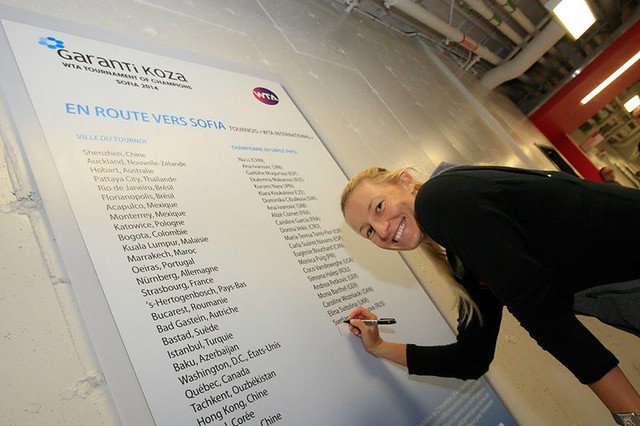 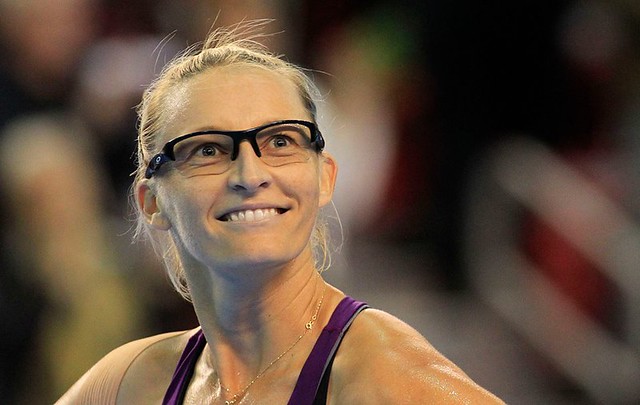