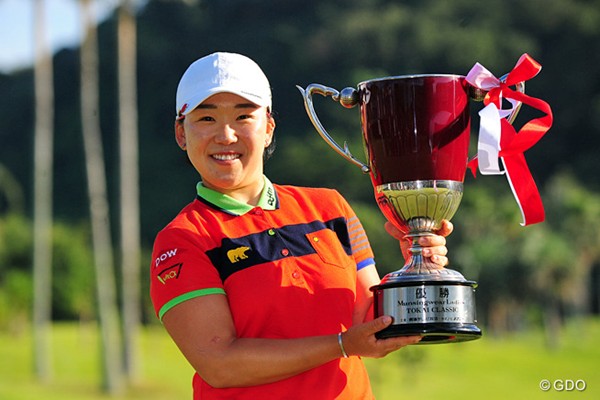 See, this is what I was talking about earlier this year with Jiyai Shin. Deciding to play the LPGA of Japan tour (JLPGA), I knew she would, sooner or later, start bringing her Final Round Queen magic to a tour where her Stateside-bound fans would not all be able to fully appreciate her. Jiyai didn’t win this season until June 22nd, but now has 4 wins on the year accumulated in a small period of time. She’s caught fire, that’s for sure. Her 4th win came at the 2014 Munsingwear Ladies Tokai Classic. However, I would be remiss if I didn’t mention Mami Fukuda. Fukuda torched the back 9 in round 2 (this is a 3 round event) with 7 birdies over her final 8 holes for a back 9 score of 29. She led going into the final round at 10-under but gave it back with a 4-over 76 in the final round. Not only did she obviously lose the lead, she also fell out of top 10 falling to 12th. Win or lose, I never like to see that happen to a player in the final round. The round of the day was Esther Lee’s 8-under 64 that at one point had her in the lead at 11-under. But Jiyai was not to be denied, with a 5-under 67 which was highlighted by a three birdie in a row turkey on holes 15, 16 and 17. It was good enough for 14-under overall, 1 shot ahead of Na-ri Lee. Anybody familiar with Jiyai Shin shouldn’t be surprised that she’s starting to light up that tour. In addition to being her 4th JLPGA title of the year, it’s also her 9th in her career. Keep in mind that much of her career has been spent on the KLPGA and LPGA tour. If she permanently decides her focus is the JLPGA, look for her keep piling up titles…and look for me to keep lamenting her absence here in the States. 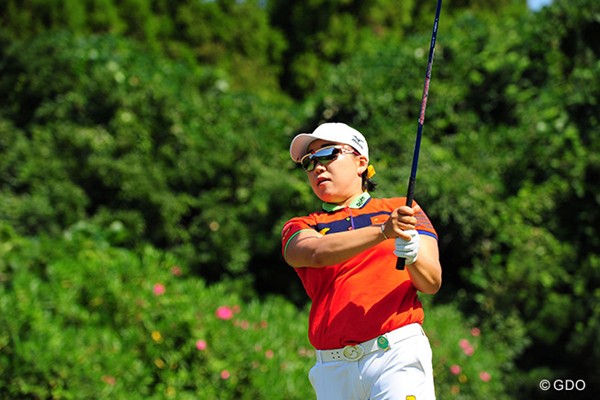 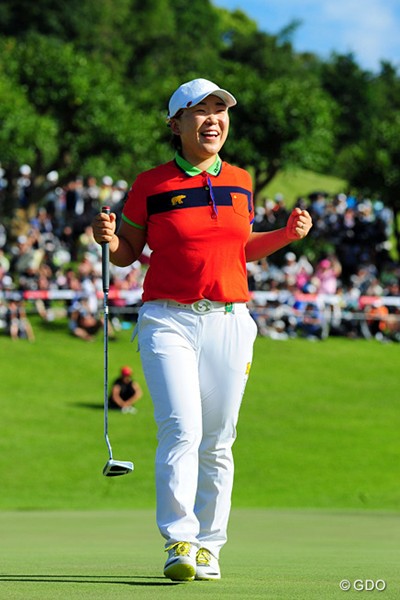 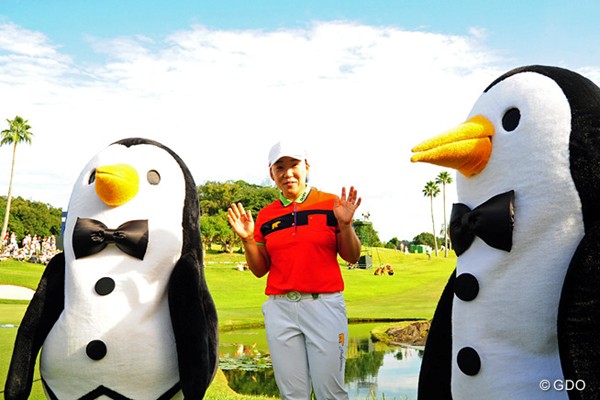 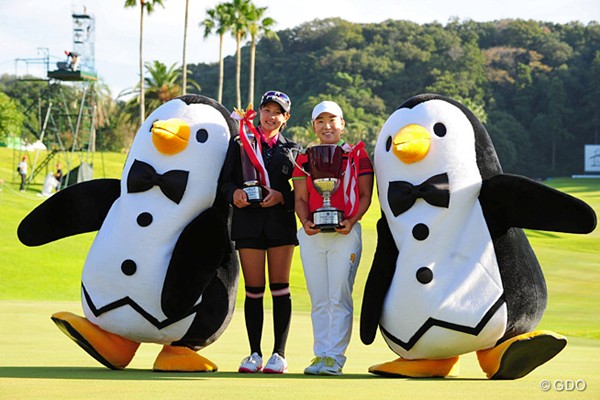 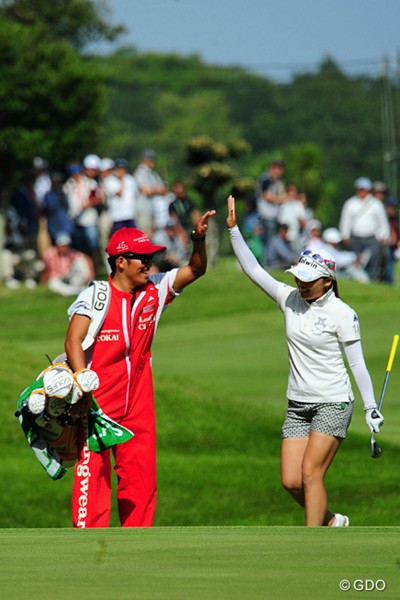 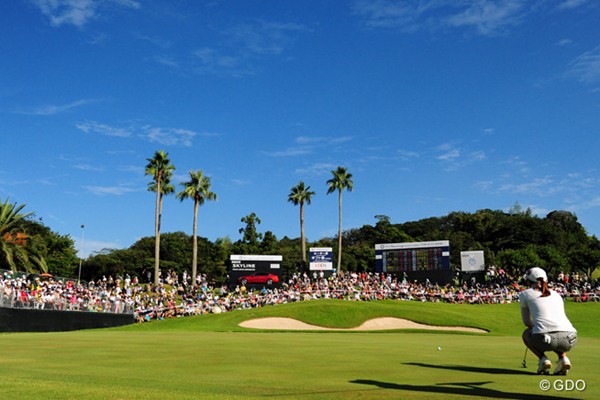 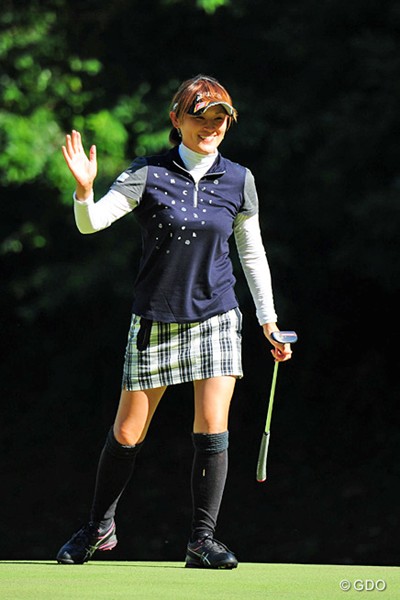 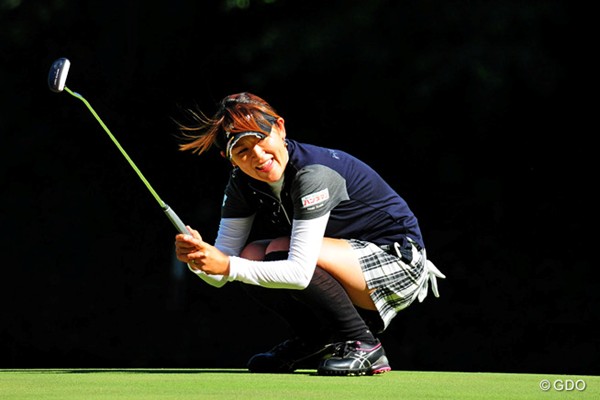 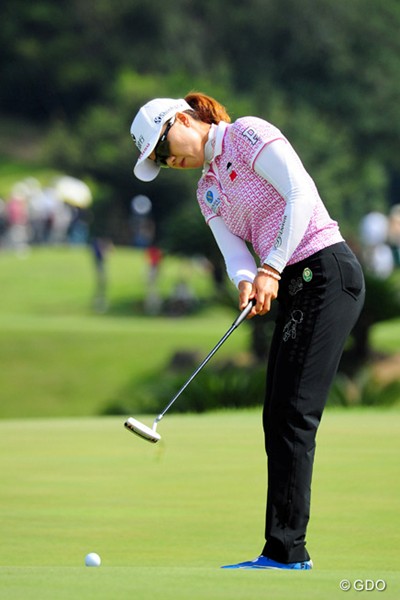 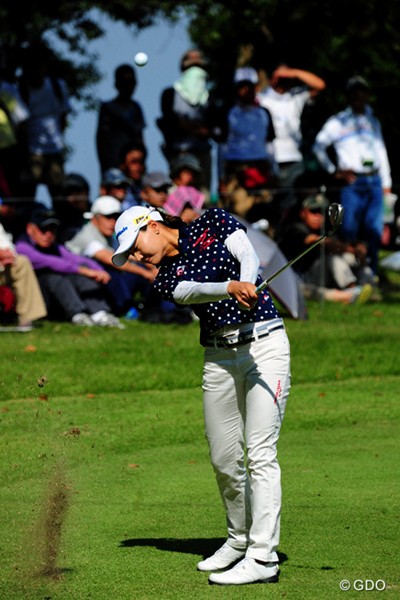