After releasing an official statement a few days ago, Li Na wanted her retirement press conference to be a lighthearted, jovial affair. But after devoting so much of her life to tennis, growing from a girl with an after school hobby to a woman who reached the heights of her sport, it was impossible to fight back the emotions of reaching the final step of her professional playing career. Tennis gave Li Na so much, but it also took a tremendous toll on her body. Her knees in particular could no longer take the surgeries and injections anymore. She retires not only a 2-time Major winner who set many “first ever” records for Chinese and Asian players. She also retires a pioneer who helped open the door for tennis in China. 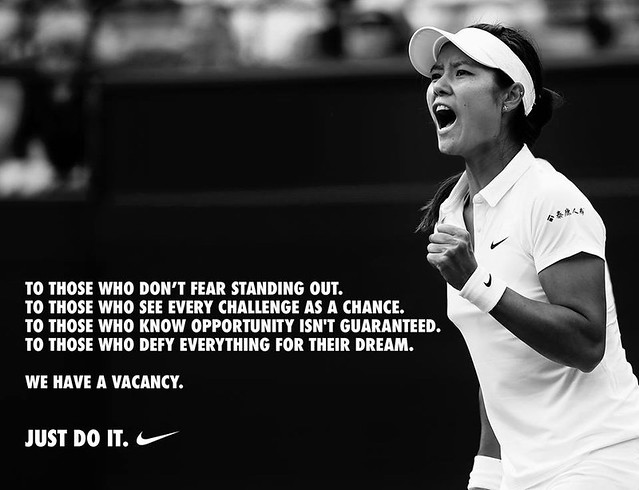 Li Na was not only a champion. She was very popular with the fans and her fellow players. Many of the greats of tennis came out on Facebook to wish her well. Here is a sampling of those quotes. 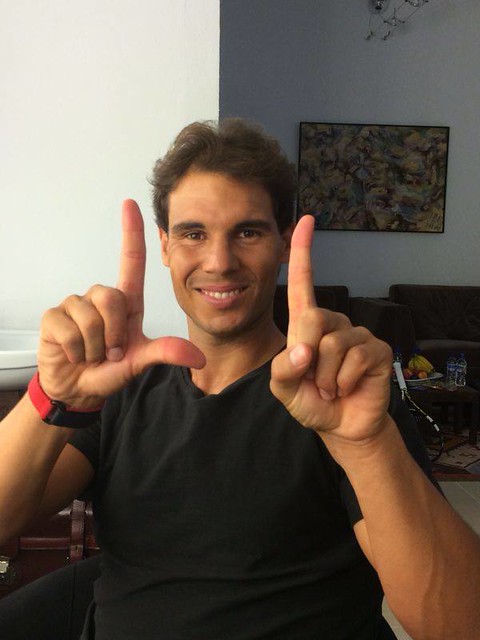 Congratulations for your career and I wish you all the best in your new life. #LoveLi – Rafael Nadal 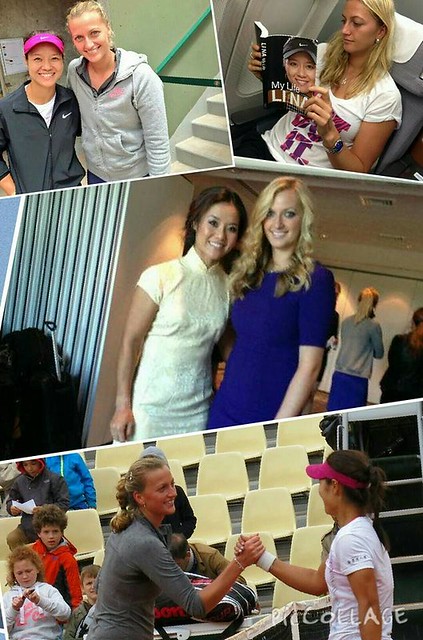 So sad to hear of the retirement of my good friend Li Na. I will miss practising with her, playing great battles against her and most of all I will miss seeing her smiling face and hearing her laughing. She gave so much to the game, she was an inspiration and I hope she will be very happy in her life after tennis. – Petra Kvitova

A truly respected athlete and person, wishing Li Na much happiness and health in her next chapters of life. – Maria Sharapova

Landing in China to the news of miss Li Na retiring what a great player, hilarious girl, and an inspiration to many! U have done so much for our sport worldwide! I will always have great memories of all our tough battles wishing you the best on a new chapter in your life xoxo – Victoria Azarenka 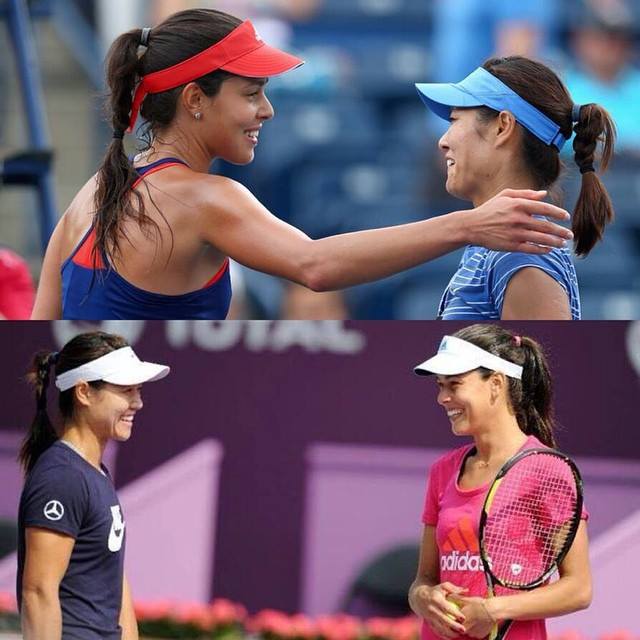 What an amazing person and champion!!! You will be missed on tour but amazing new chapter ahead of you! Wishing you all the best. – Ana Ivanovic

I ended the quote section with Ana Ivanovic which is fitting because she won her 4th title of of the year, and 15th of her career, at the 2014 Toray Pan Pacific Open. The final was a battle between two former #1s who had tumbled down the rankings but recently surged back into the top 10 as Ana took out 2014 US Open runner-up Caroline Wozniacki 6-2 7-6 (2). Ana had to truly earn this title, going through former #1 Victoria Azarenka, Lucie Safarova (whom she hadn’t beaten since 2008), the top seeded Angelique Kerber and finally the 2nd seeded Caroline Wozniacki. 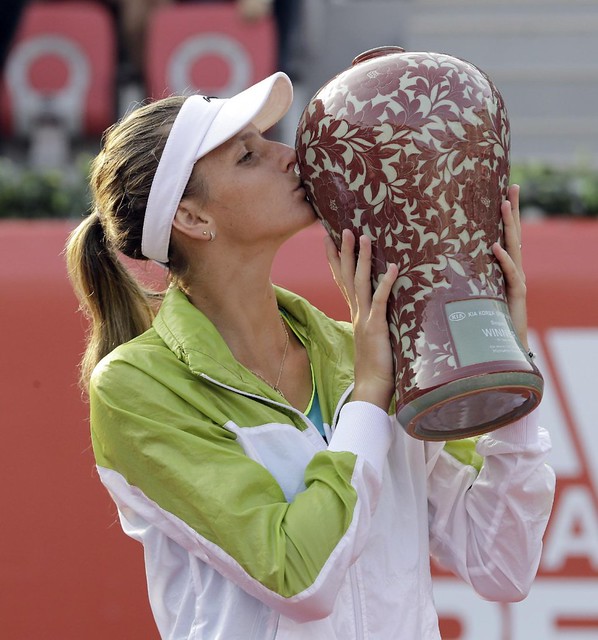 I’d also like to congratulate Karolina Pliskova and Monica Niculescu on their titles this week. The 22-year old Pliskova is especially one to keep an eye on. Since winning in Malaysia last year, Karolina has been in 4 finals in 2014, including last week in Hong Kong. Unfortunately, she lost the first 3, again including last week in Hong Kong where she fell to Sabine Lisicki. This week in Seoul, Korea it was a different story as she broke through to win the 2014 Kia Motors Korea Open over Varvara Lepchenko, 6-3 6-7 (5) 6-2. In Southern China, Monica Niculescu fought off the heat and a 2-4 deficit to win the final 10 games of her match against Alize Cornet to take the 2014 Guangzhou International Women’s Open. There was an odd symmetry to this tournament being held this week. In 2004, Li Na won this event. It was not only her first career victory, it was also the first singles title by a Chinese player. 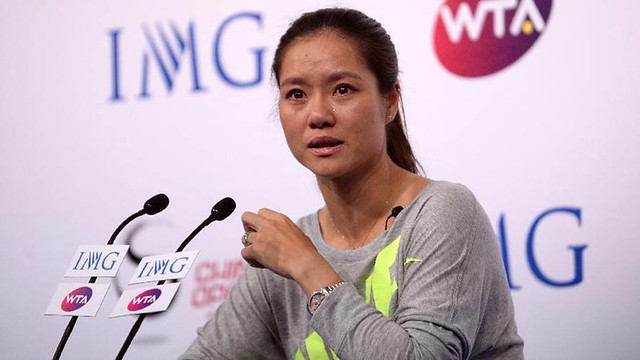 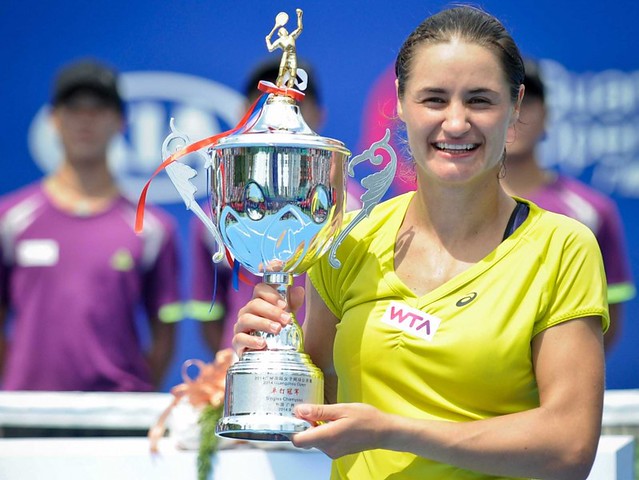 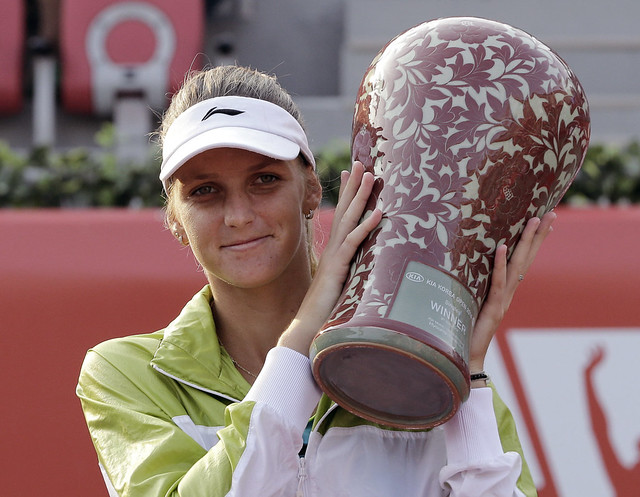 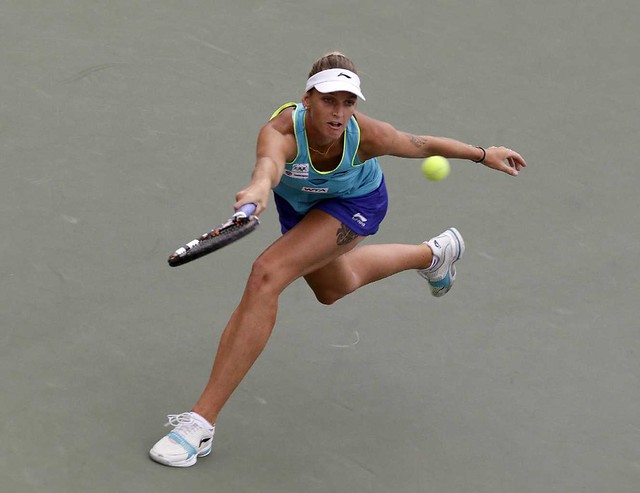 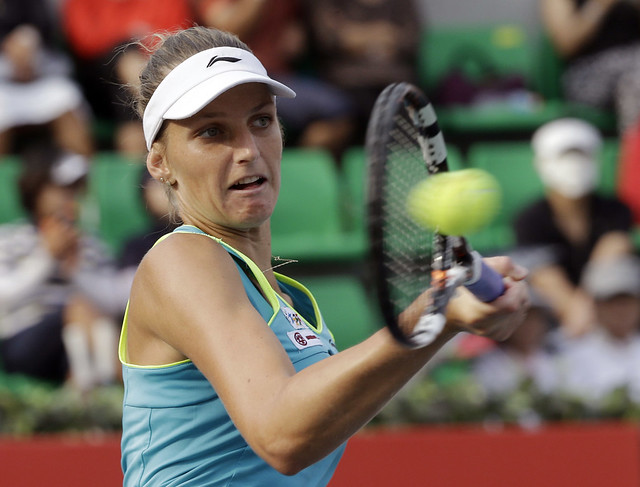 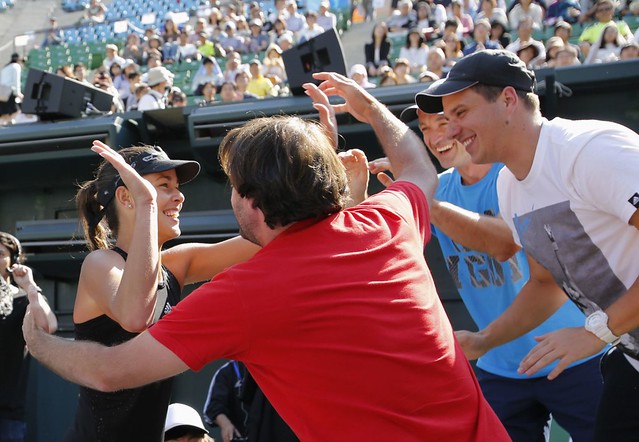 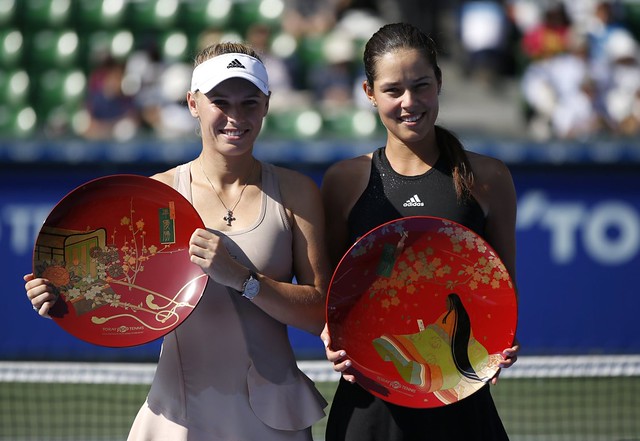 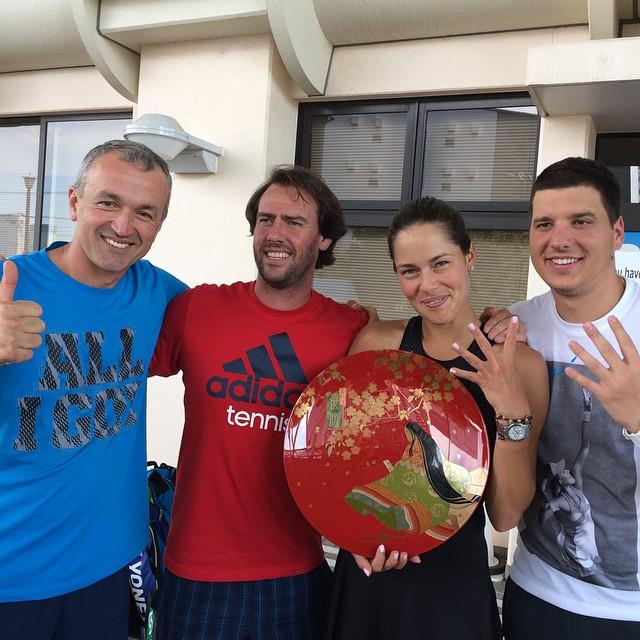