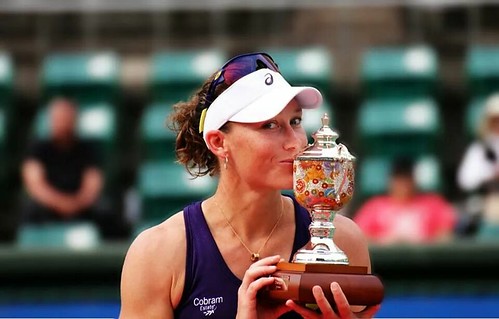 It had been a pretty lean year for Samantha Stosur. But in her first final of 2014, she made sure she would not finish the year bereft of a championship trophy. Stosur defeated Zarina Diyas 7-6 (7) 6-3 to take her second straight HP Open in Osaka, Japan. It’s Samantha’s 3rd Osaka final in 4 years. Diyas is a young, up and coming player from Kazakhstan whom you might remember ending the US Open Cinderella story of 15 year old C.C. Bellis. 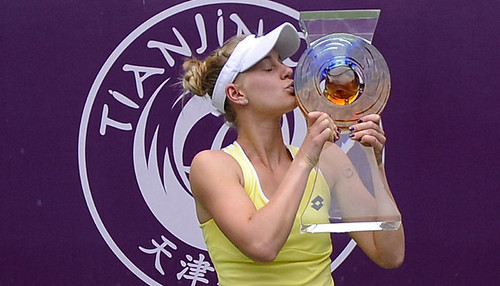 Another young American, 24 year old Alison Riske, claimed victory in her first ever WTA level final, winning the Tianjin Open by stopping the rising star Belinda Bencic, 6-3 6-4. Alison has shown a lot of promise in 2014 so it’s great to see her hard work rewarded with her first title, especially over Belinda Bencic, a 17 year old who looks like she might be the future of tennis. Speaking of young, potential superstars, 22 year old Karolina Pliskova won an epic match over Camila Giorgi, 6-7 (4) 6-3 7-6 (4), to win the 2014 Generali Ladies Linz in Linz, Austria. It’s Karolina’s 5th final of 2014 and 2nd victory. It’s her 3rd final in the last two months, winning back to back in Korea and Linz. 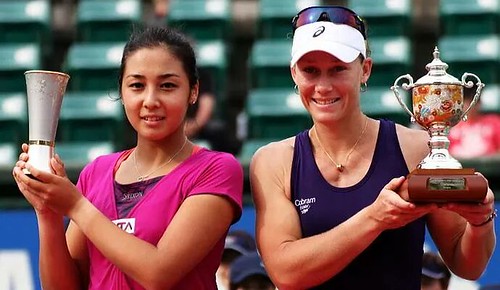 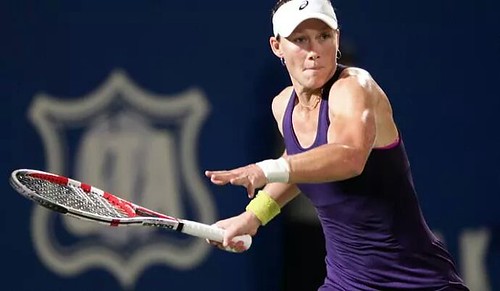 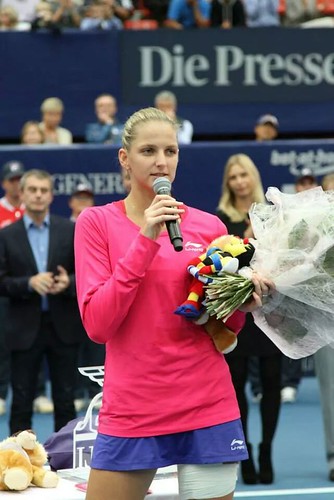 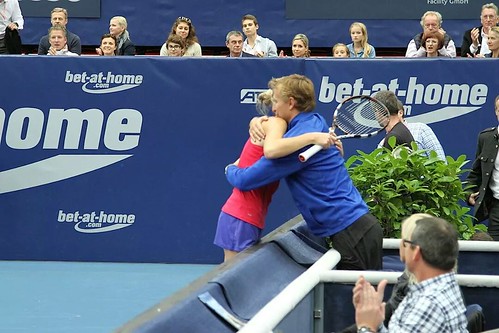 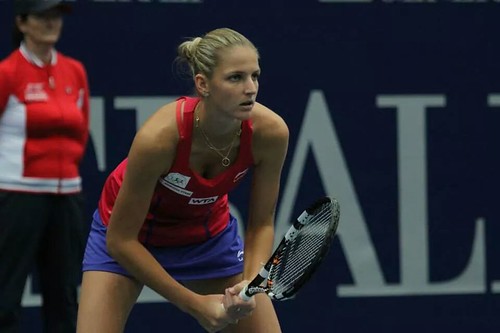