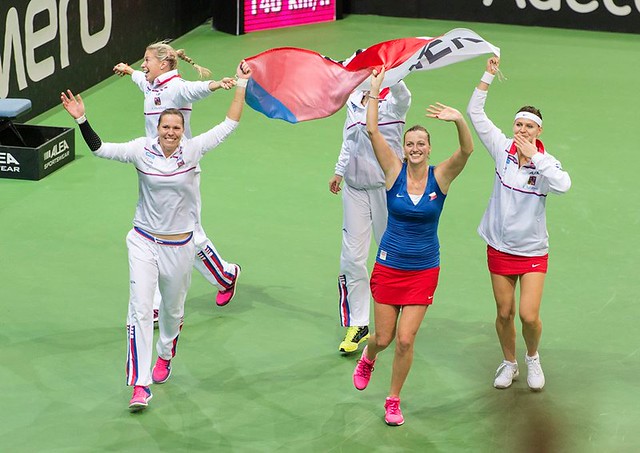 Yet another reason Petra Kvitova shines so brightly for me is that, unlike some other top ranked players, she consistently supports her Fed Cup team. She doesn’t just show up the year before an Olympics to qualify for the Games. Nor does she come up with mystery injuries while looking fit and fine before and after a Fed Cup event. She plays with passion for her country and commits to the competition. I love that. And for the third time in four years (2011, 2012, 2014) the Czech Republic stands as Fed Cup champions, taking the 2014 Fed Cup Final over Germany. On Day 1, Petra took out Andrea Petkovic in straight sets 2 and 4 while Czech teammate Lucie Safarova downed Angelique Kerber  4 and 4. On Day 2, the singles matches would be reversed with Petra having the opportunity to close out the best of 5 match final 3-0 with a win over Kerber. It would turn out to be a classic. 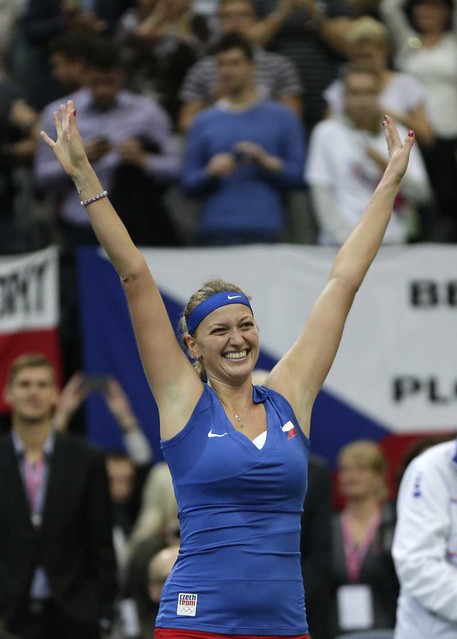 With Petra’s power game contrasting Angelique’s counter-punching, it went the distance with Kvitova wrapping up the title for the Czech Republic, 7-6 (5) 4-6 6-4. Kerber had plenty of chances, including 6 set points in a marathon 1 hour 16 minute first set. Had Angelique been able to capture that first set, things might have turned out differently. But Petra showed her tenacity and toughness gutting it out in a tiebreak. Kerber also showed heart by bouncing back from that opening set disappointment to take the 2nd set 6-4 and go up in the final set 4-1. It was then that Petra showed the fortitude that has made her a 2-time and reigning Wimbledon champion. Kvitova won the final 5 games of the match to seal the deal. With the 3-0 match score in the best of 5, the Lucie Safarova vs Andrea Petkovic rubber was not played. They did play the doubles match, which Germany won, but it made no difference to the outcome. In the end, congratulations to Petra Kvitova, Lucie Safarova, Lucie Hradecka, Andrea Hlavackova, Klara Koukalova, Barbora Zahlavova-Strycova, Karolina Pliskova and all of Team Czech Republic.

Fed Cup is a team event and I have to give so much thanks to my own team at the end of this great… http://t.co/yw8iH5icTy 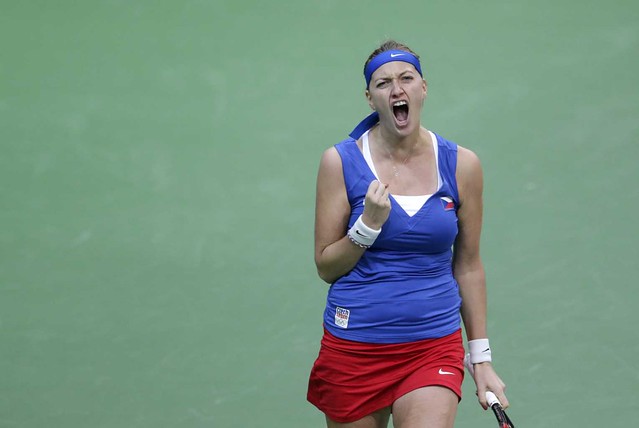 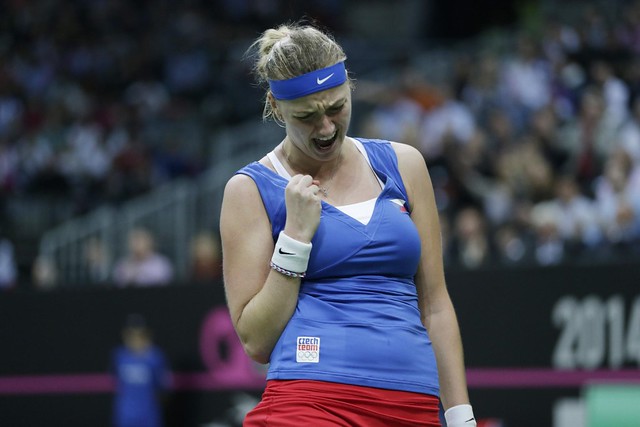 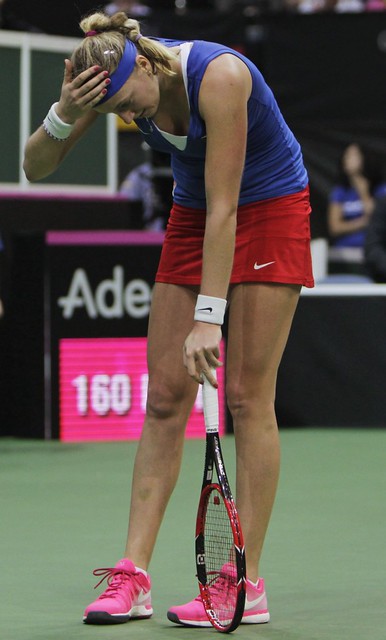 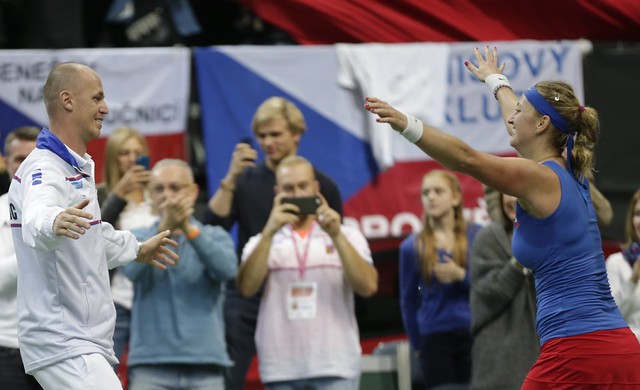 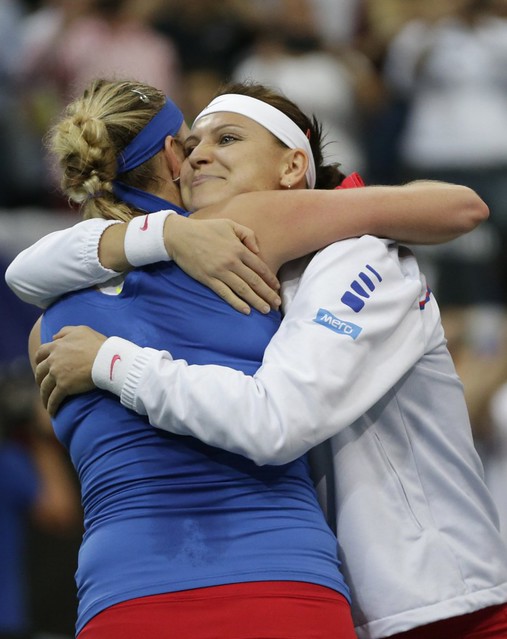 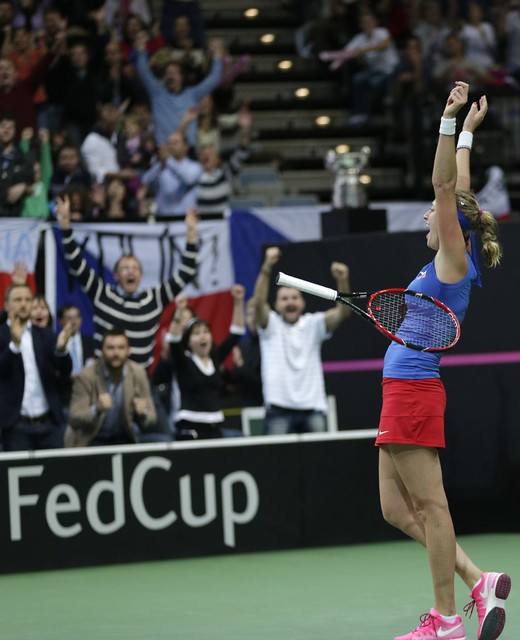 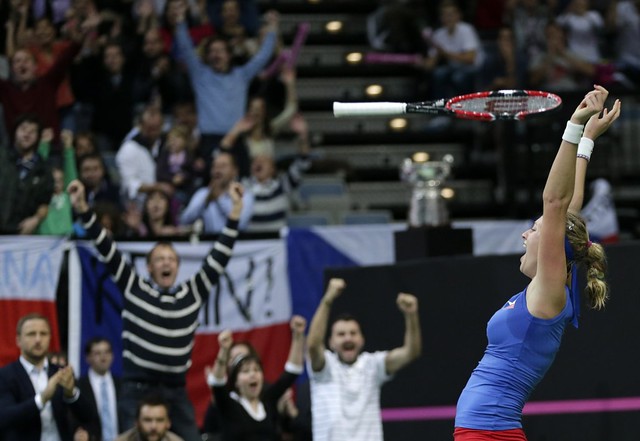 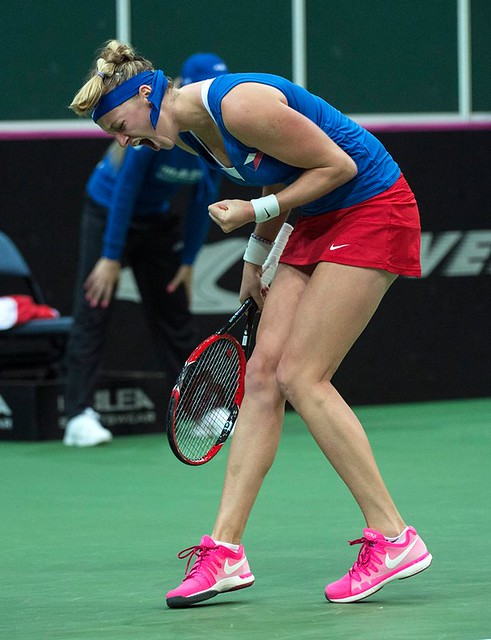 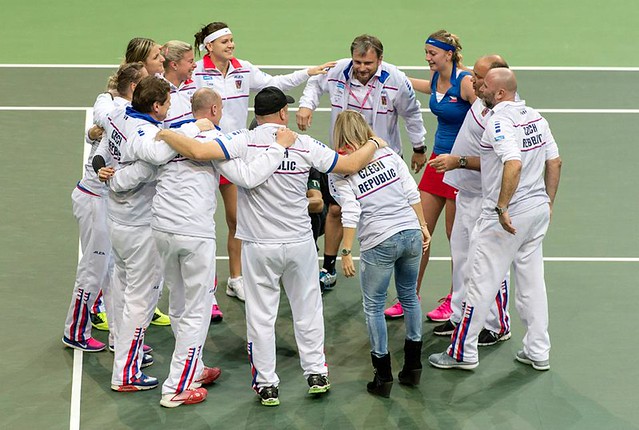 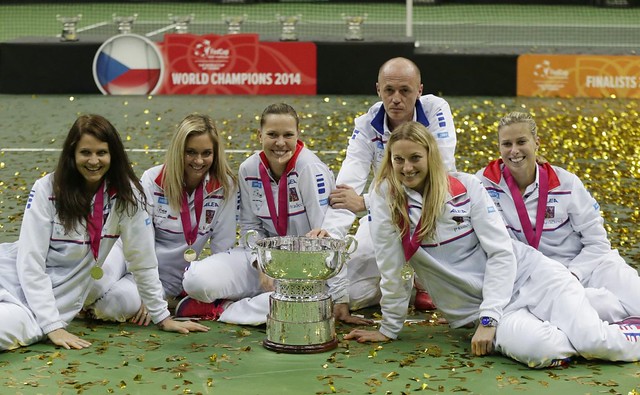 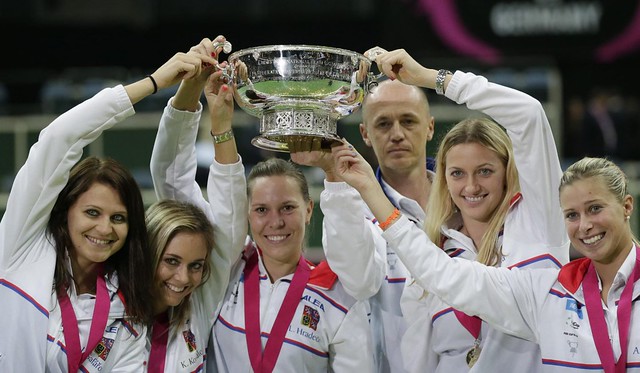 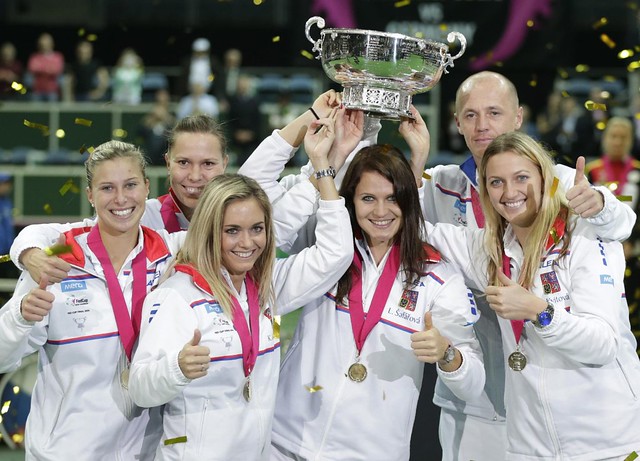 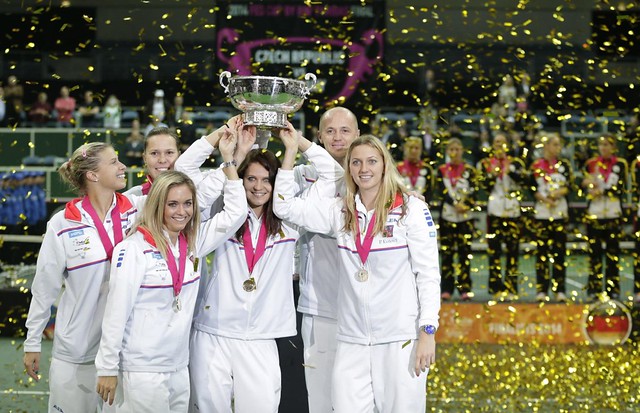 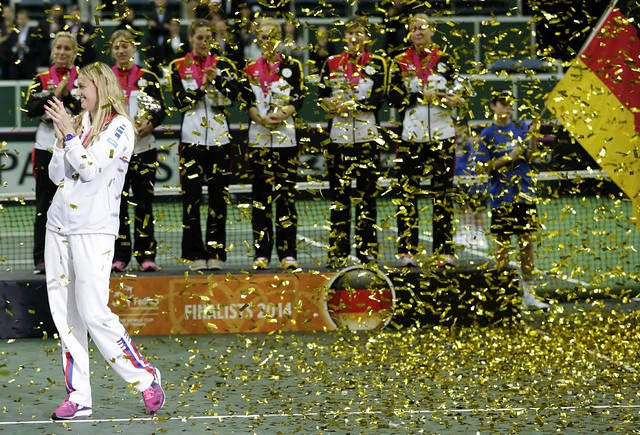 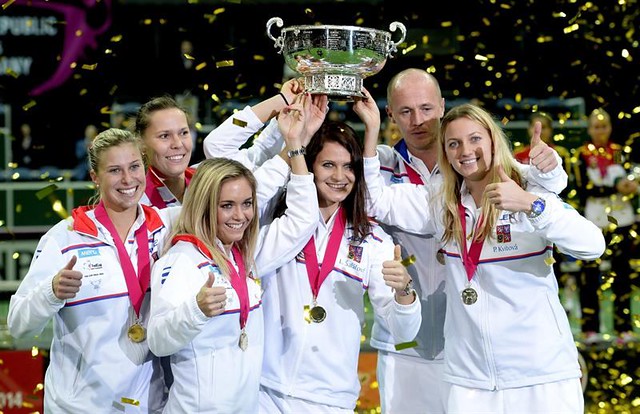 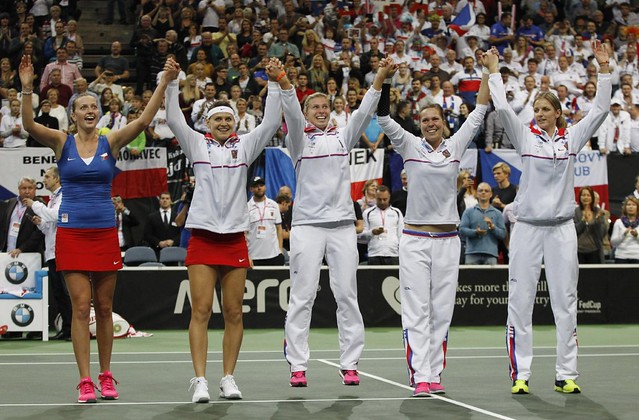 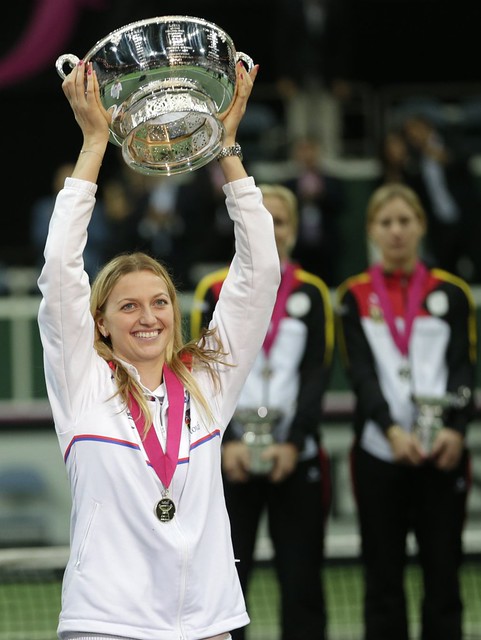