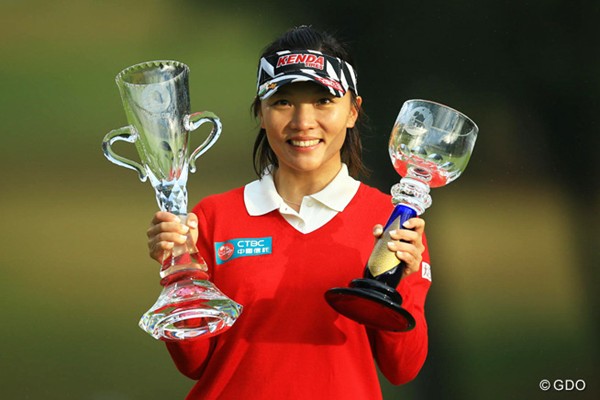 It seems like Teresa Lu made the right decision after all. Following her win at the 2013 Mizuno Classic, an event co-sponsored by the LPGA and JLPGA, I thought she’d be a fixture on the United States-based tour for the foreseeable future. Instead, she decided to focus on the Japanese tour. Turns out, that was a great move. The Taiwanese star is closer to home, she’s winning tournaments and making lots of money. Not only is she winning tournaments, she’s winning Majors. An exquisite right to left birdie putt on the second hole of a sudden-death playoff earned Teresa her second JLPGA Major win of 2014 at the JLPGA Tour Championship Ricoh Cup. She previously captured the Japan Women’s Open for her first Major. The Ricoh Cup is her 3rd win of the year and 4th career JLPGA victory. Lu had been the 36 hole leader in this elite 28-woman field with opening rounds of 69 and 67. Although she went 2-under for her third round to get to 10-under overall, she was passed by Lala Anai, who followed up her opening two rounds of 70 and 68 with a third round 5-under 67 for a 1-shot lead at 11-under heading into the final 18 holes…or should I say the final 20 holes. Teresa was even par for the round with 2 birdies and 2 bogeys. But on a day that was dominated by soggy conditions that saw the sole round under par belonging to Shiho Oyama with her 2-under 70, Teresa did enough. Lala’s 1-over 73, marred by 3 straight bogeys on 2, 3 and 4, let Teresa back into it at 10-under overall. Lu didn’t waste the opportunity, grabbing victory in a playoff. In Japanese Yen, she’s made  ¥123,172,186 or about $1,038,158 in just this year. That’s a couple hundred thousand short of her career LPGA earnings. She did play a couple of LPGA events this year, finishing T9 at the HSBC Women’s Champions and T13 in her title defense at the co-sanctioned Mizuno Classic. She missed the cut at the US Women’s Open, but she did earn an extra $31,106 at HSBC. The Mizuno prize money is already factored into her JLPGA totals as a co-sanctioned event. What’s more, she only had to cross the Pacific once, for the USWO. I miss having her on the LPGA tour, but Teresa has obviously chosen her path wisely. 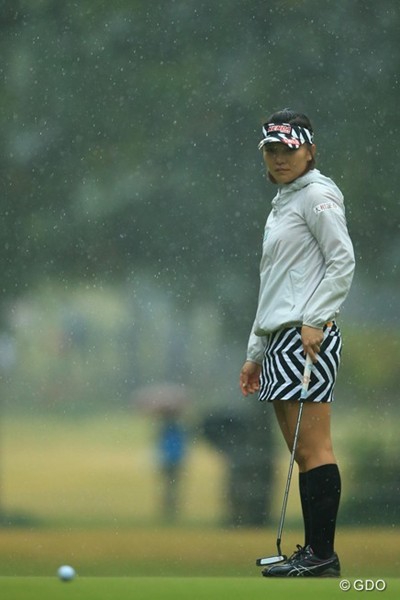 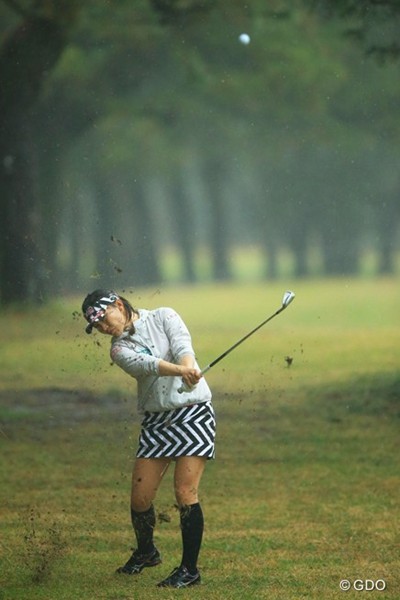 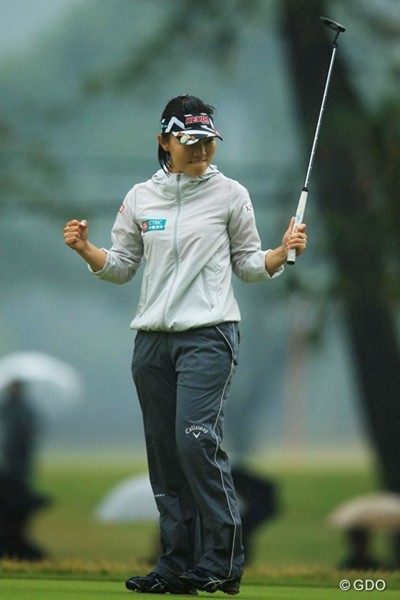 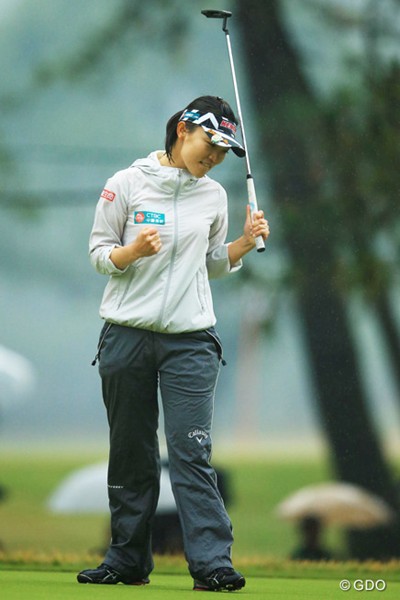 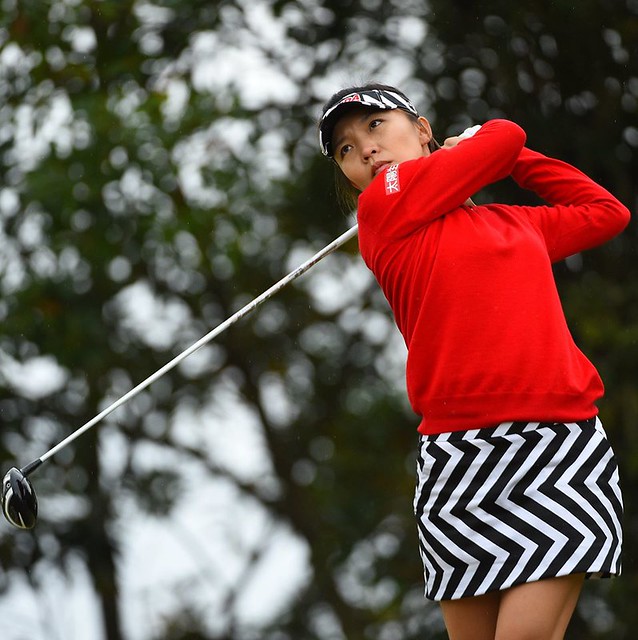 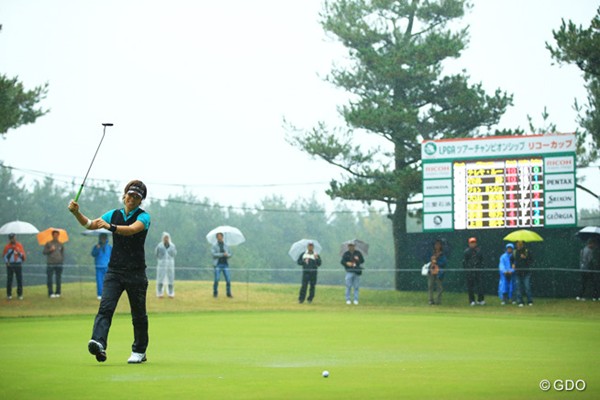 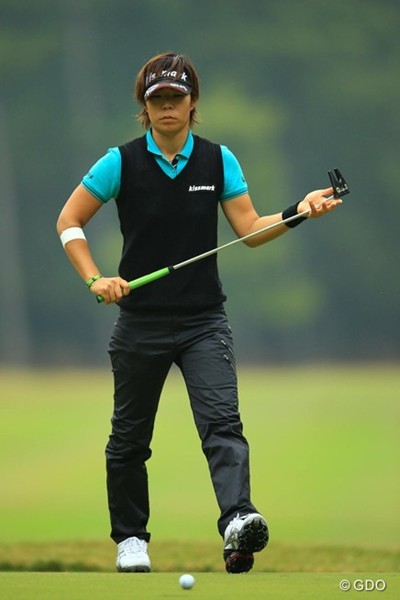 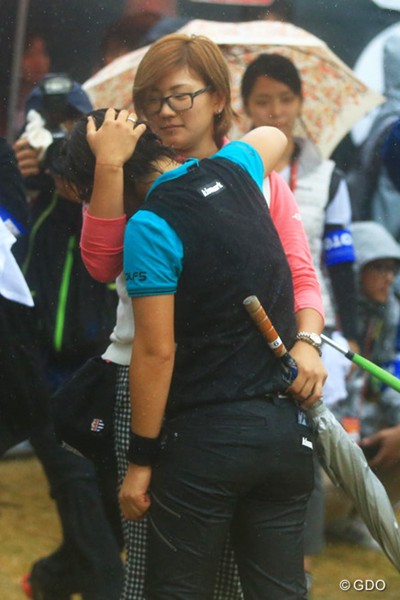 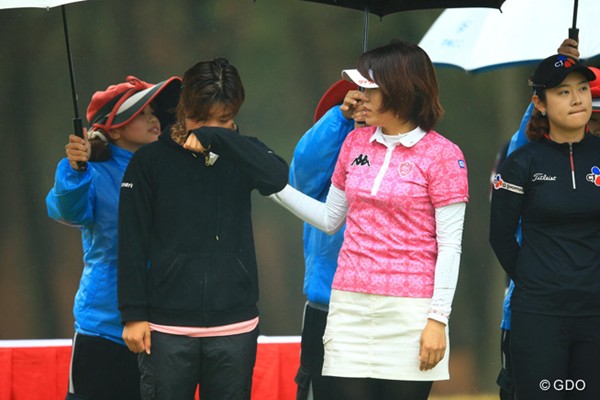 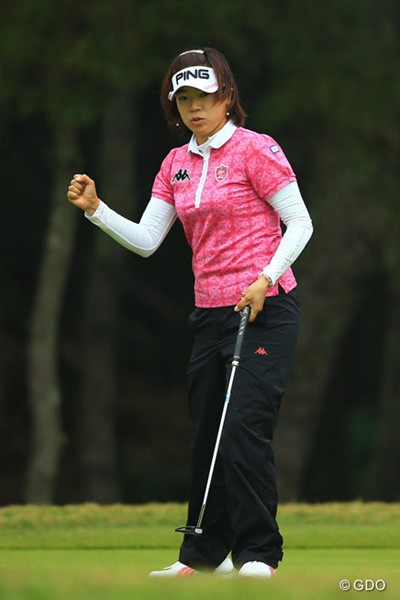 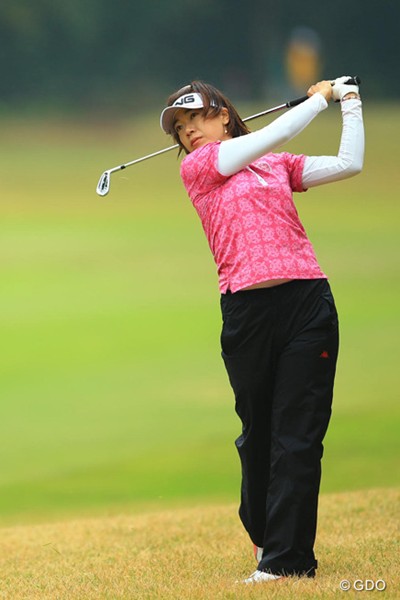 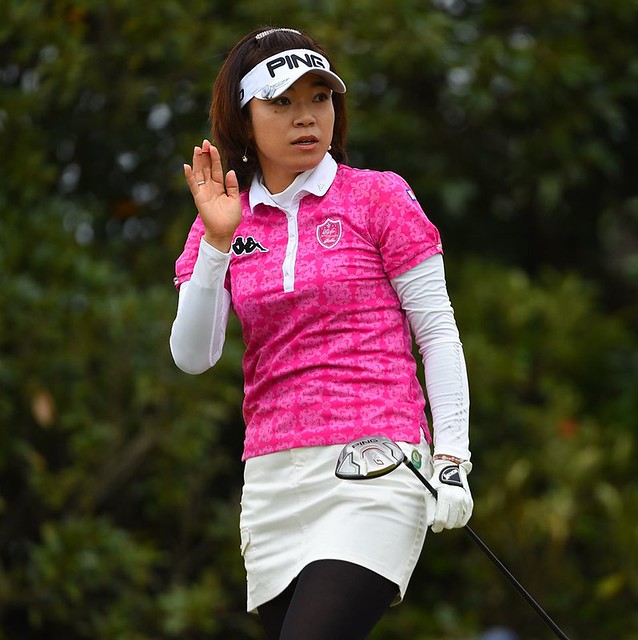 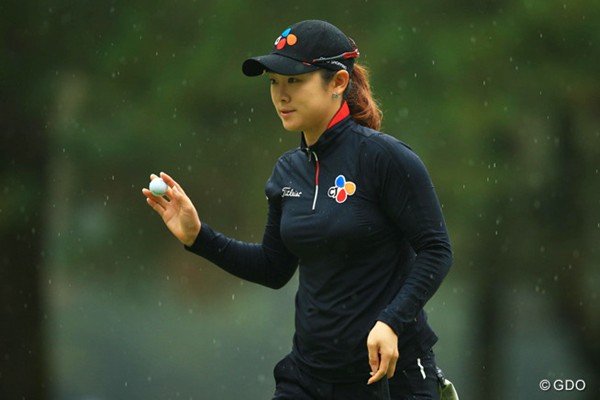 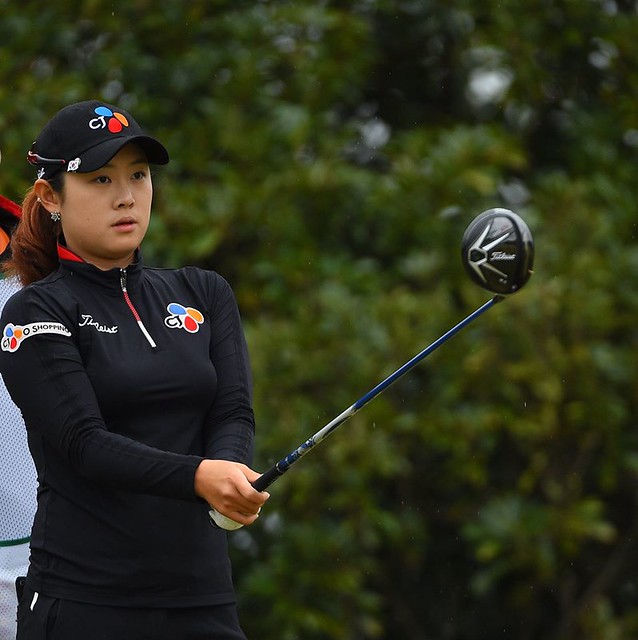 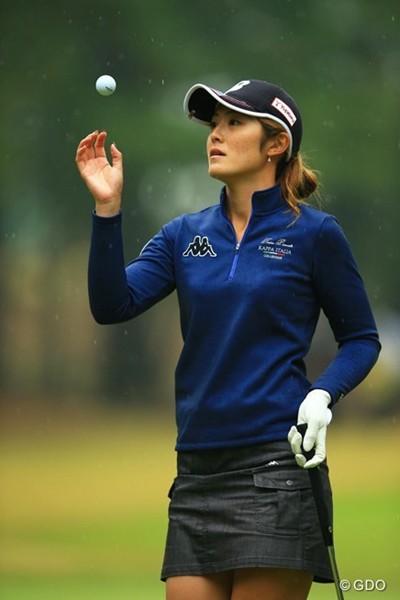 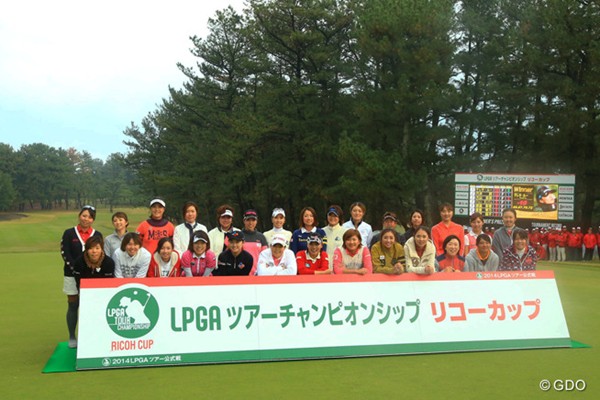