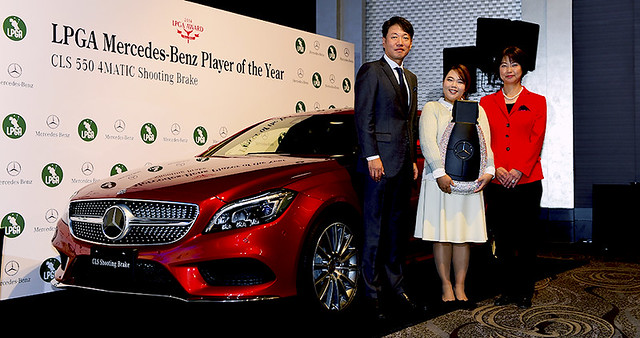 I’ve been so busy with my (now) annual WTA/LPGA countdown that I didn’t comment on the 2014 JLPGA Awards. Better late than never. It was the Sun-Ju Ahn show. On the LPGA, Stacy Lewis captured the Triple Crown. Ahn did the same on the JLPGA, winning the Player of the Year, capturing the money list title and having the best scoring average. 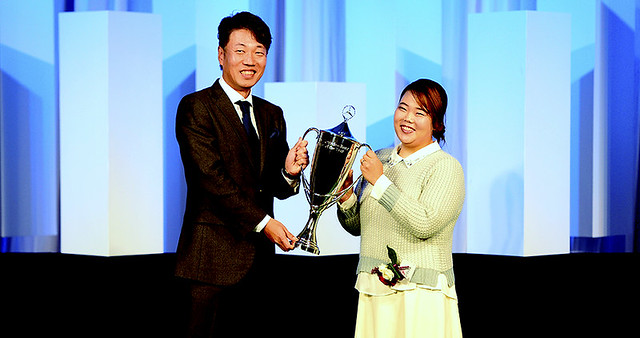 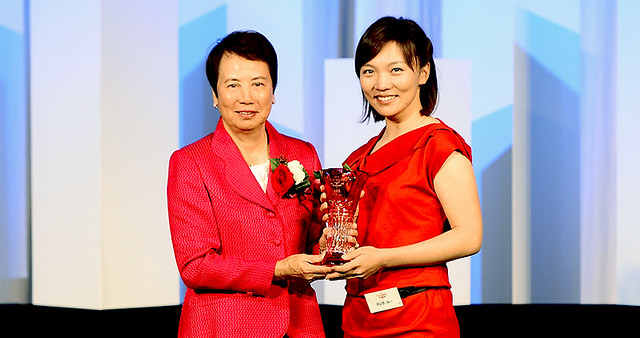 While Ahn swept the big awards, Teresa Lu was presented with the Fighting Spirit Award. I won’t lie. I wanted to see Teresa in the States this past season. But if she is to focus on the Japanese tour, I am happy not only to see her have success but win 2 Majors this season. 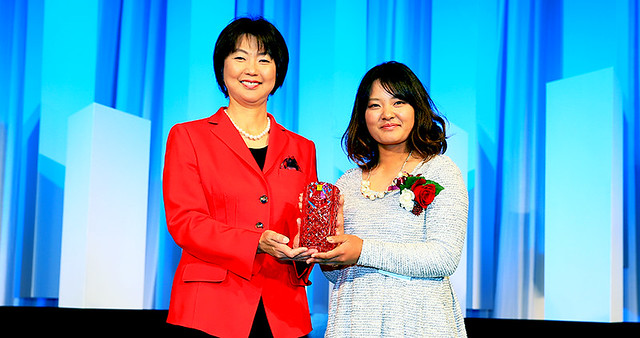 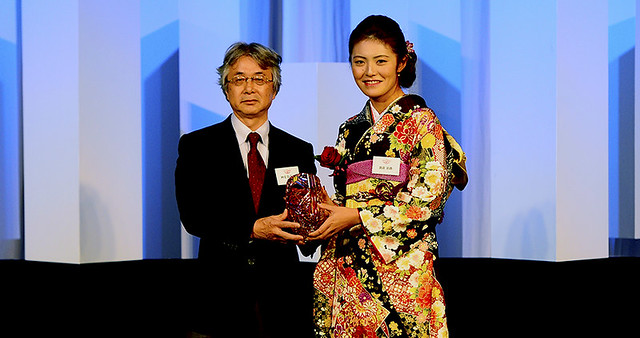 Shot of the Year went to Ayaka Watanabe. At the AXA Ladies Golf Tournament, she trailed Saiki Fujita by 5 shots when she stepped to the 14th tee in the final round. With some great play from Ayaka and shaky play from Fujita, Watanabe left the 18th hole with a 7 shot swing and 2-shot victory. Ayaka finished birdie, birdie and eagle on the final three holes. The eagle was a long chip in that left Watanabe and her caddie ecstatic and Fujita with hands on hips and a smile to mask her disbelief. 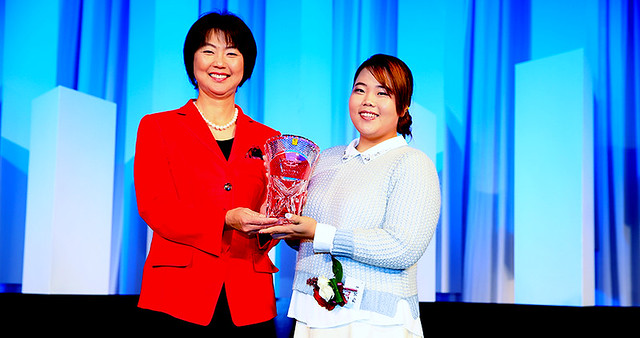 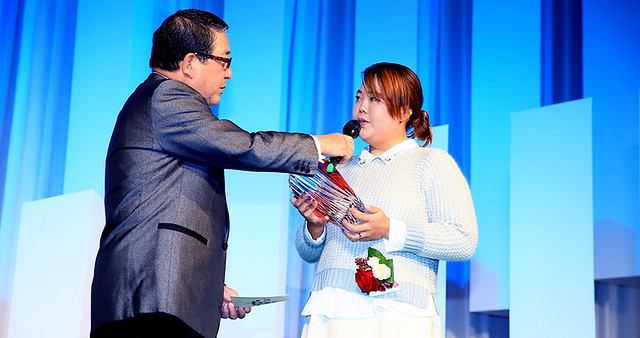 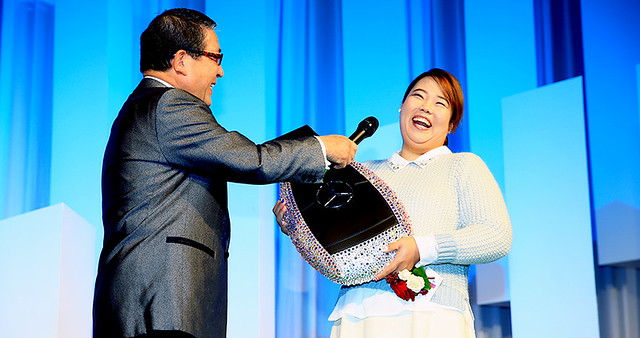