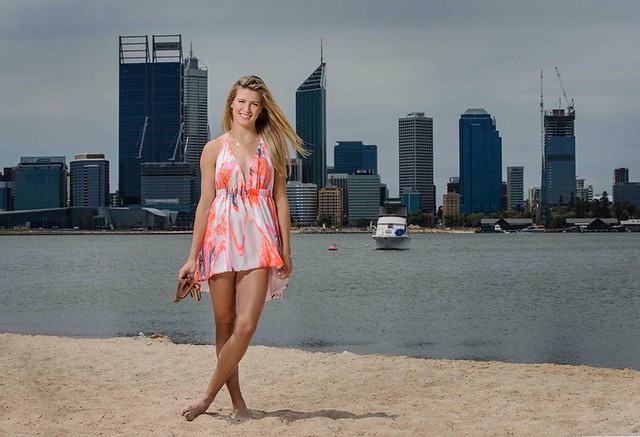 The stars of the WTA received little time to rest as the 2015 season is already upon them. Not one. Not two. But three WTA sanctioned events open this week with tournaments in Brisbane, Auckland and Shenzhen. That doesn’t even count the ITF team event, the Hopman Cup, in Perth. Individual Hopman Cup results don’t count toward official rankings, but given the strength of the field, it’s a good place to measure progress heading into 2015. After a tremendous season through Wimbledon, Eugenie Bouchard kind of ran out of gas a little down the stretch. It’ll be very interesting to see how she plays at Hopman Cup. One of the most anticipated matches…possibly the most anticipated match…is when Canada takes on the United States and Genie goes up against Serena Williams in women’s singles.

Speaking of Serena, she chose to play Hopman Cup rather than defend her title in Brisbane, where she is the two-time reigning champion. But not to fear, the tournament will still have a terrific line-up headed by the reigning Roland Garros champion, Maria Sharapova. It won’t be easy for Masha, as she gets the very dangerous, big serving Sabine Lisicki in the first round. Sabine can beat anybody on a given day. Ana Ivanovic is the 2nd seed here. I’d love to see Masha vs Ana in the final. What interested me most about Masha’s pre-tourney interview is her mentioning that she won’t play another 10 years. At 27, she still has good seasons left, but clearly she has reached the point in a tennis life where she can see the end. Nobody beats the clock. So hopefully in the next two to four seasons, she can really start to rack up some more Majors and further bolster what is already a tremendous Hall of Fame resume.

correction: I gave Sabine Lisicki a pass to beat qualifier Yaroslava Shvedova…oops…it’ll be Masha vs Yaroslava for Sharapova’s first match of 2015. 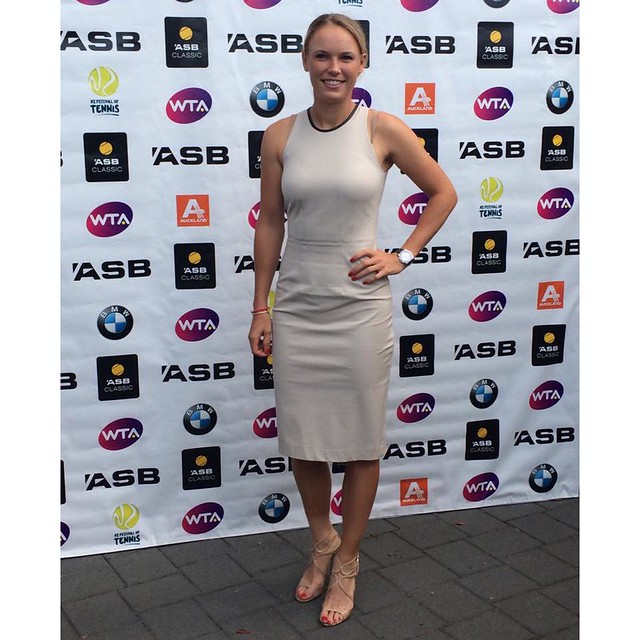 Caroline Wozniacki had a season somewhat the opposite of Genie Bouchard. Sunshine was ok early, but terrific late. She will start her season in New Zealand as the top seed at the 2015 ASB Classic in Auckland. If she plays as she did in the second half of 2014, then lookout! This could be the year that she wins that elusive first Major…and maybe more than one. But there remains a lot of competition on the women’s tour. Besides Serena, Masha and Genie, look for Ana Ivanovic, Agnieszka Radwanska, Simona Halep and the super-talented Petra Kvitova to try to make some noise for themselves. Oh, and don’t forget Victoria Azarenka. If Vika can stay healthy, she has proven to be the only challenger to Serena among the top ladies so far. I can’t wait to see it all get started! 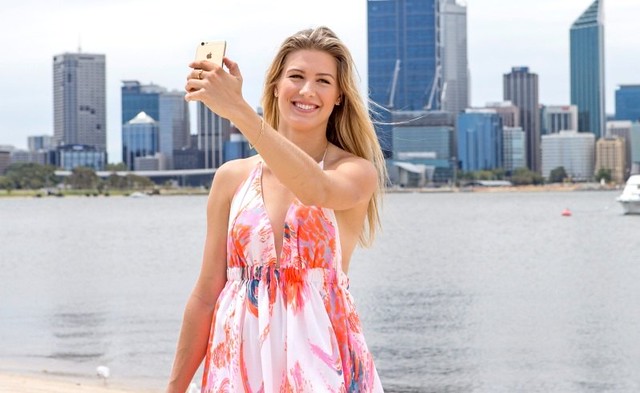 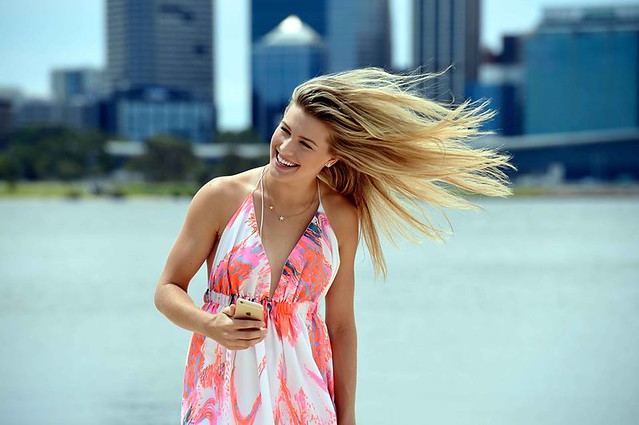 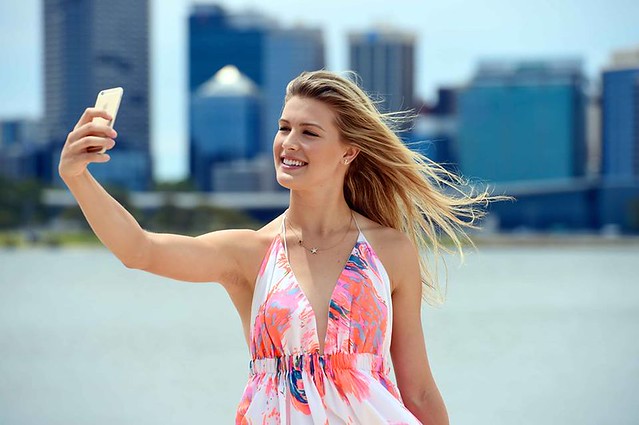 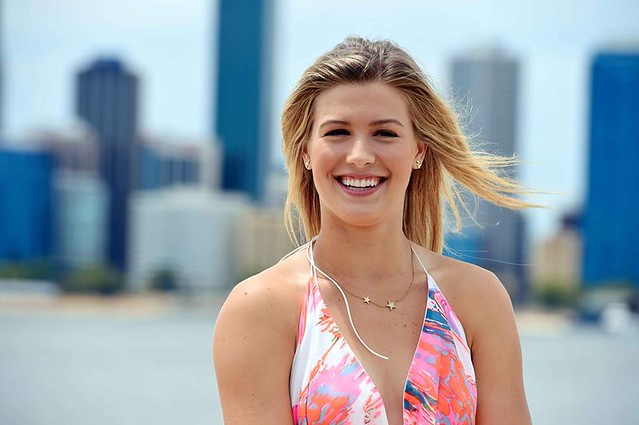 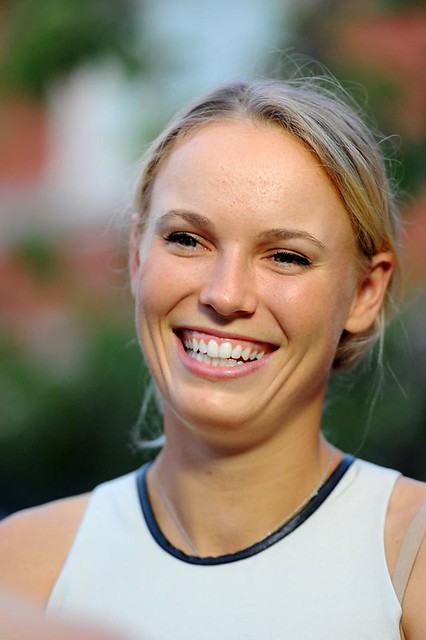