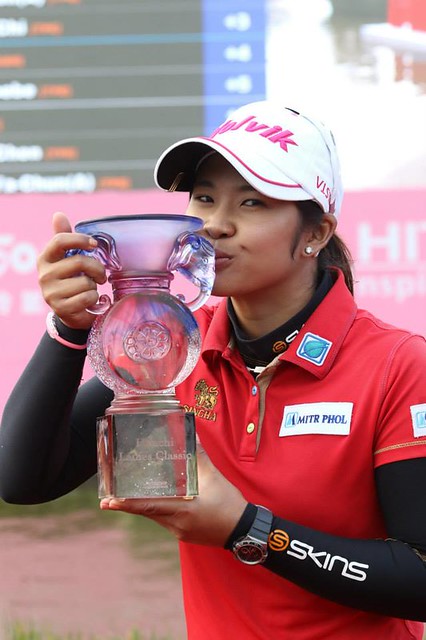 Sometimes a player just owns a tournament. I think about Se Ri Pak at Jamie Farr’s event. Then there was Annika Sorenstam at Mizuno. Pornanong Phatlum is writing her name in as a perennial winner of the Hitachi Ladies Classic on the LAGT/TLPGA. Fending off contenders such as 2012 winner Teresa Lu and Charley Hull, Waen won her third straight Hitachi title by taking the 2015 edition of the Hitachi Ladies Classic. It’s her fourth win here overall, with trophies won in 2011, 2013, 2014 and now 2015. She finished tied for 4th in 2012. Despite Lu and Hull in the tournament, Waen was the only player to finish under par at 2-under (71, 71, 72). She takes home 2,500,000 New Taiwan Dollars, or roughly around $78,332 USD. With multiple wins on the Ladies European Tour and the LAGT, not to mention an unofficial LPGA win, Waen is clearly the most decorated professional Thai female golfer to date. Going into 2015, no golfer representing Thailand has won an LPGA event. However, Waen has come close, finishing 2nd at the 2014 Sime Darby LPGA Malaysia. Look for her to join Ariya Jutanugarn as leading candidates in 2015 to end the Thai winless streak on the LPGA. I expect that Waen will eventually win on the American tour, barring any unforseen injury. 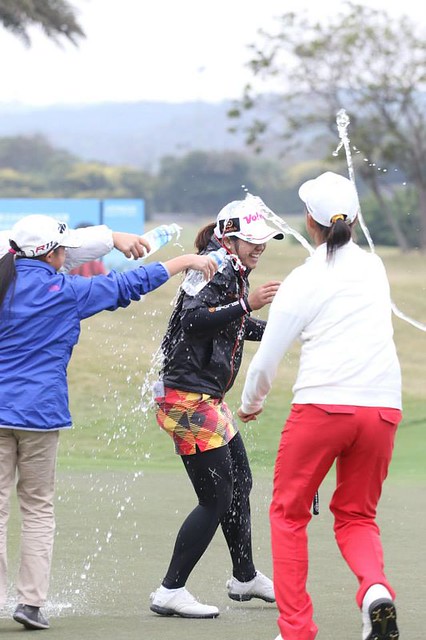 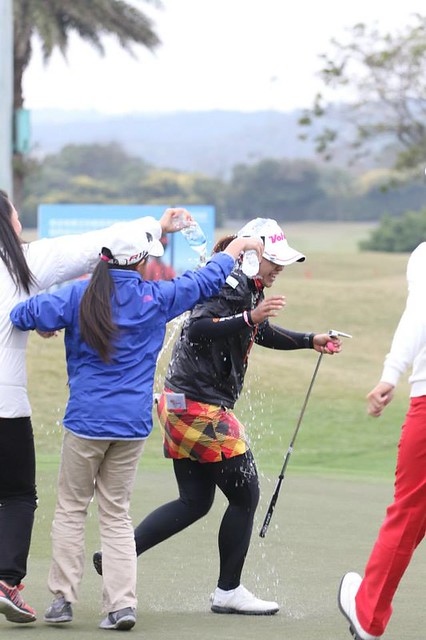 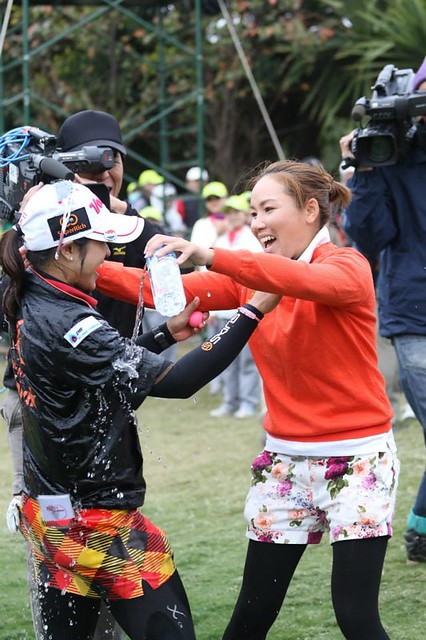 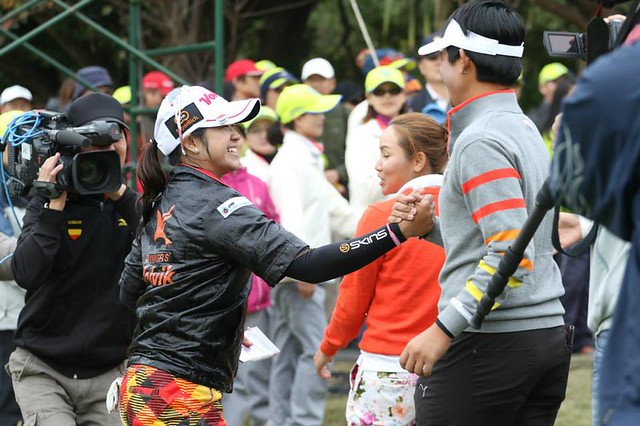 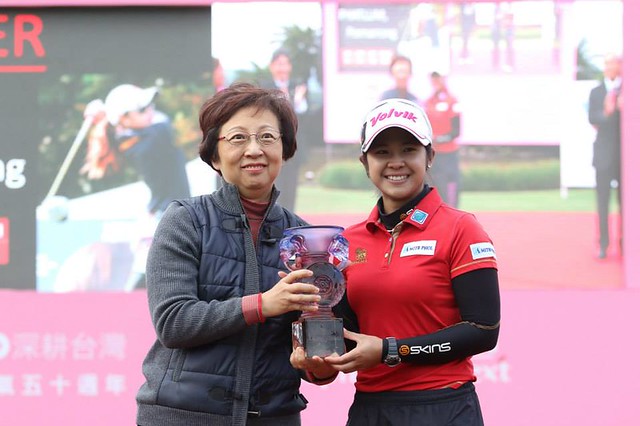 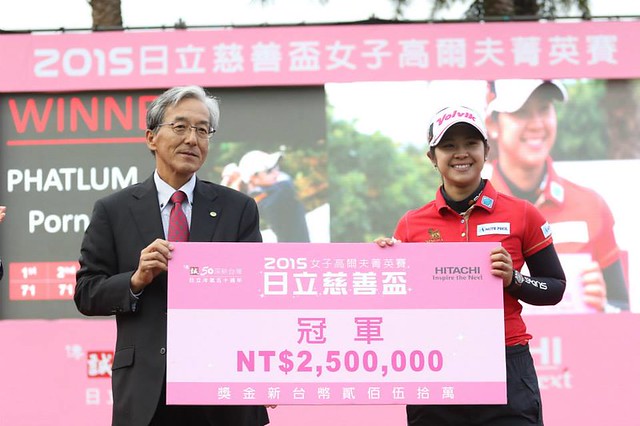 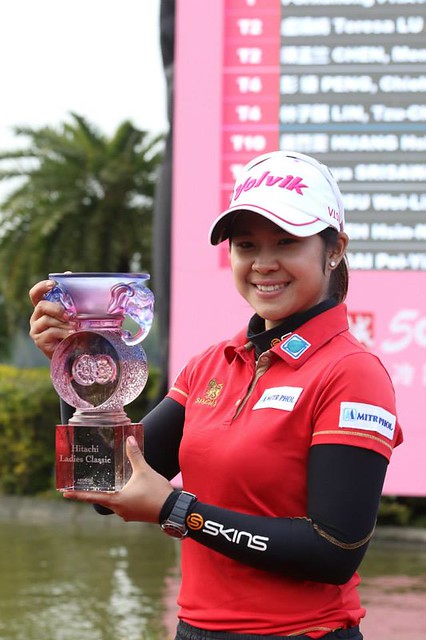 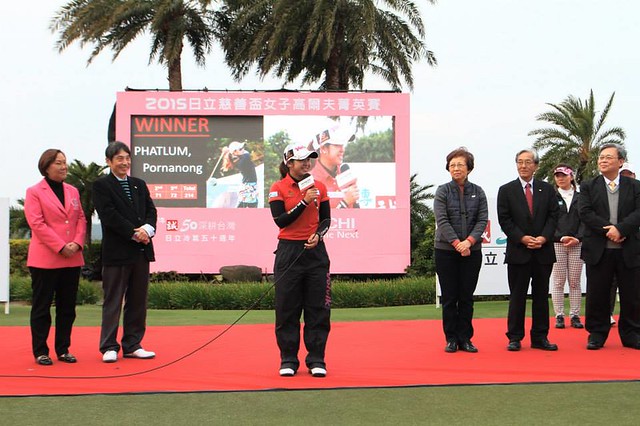 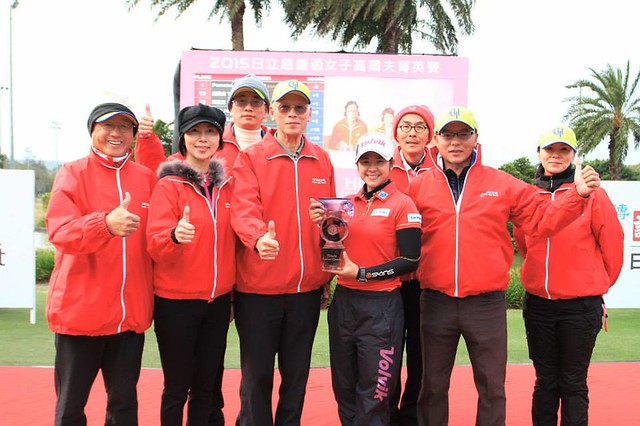 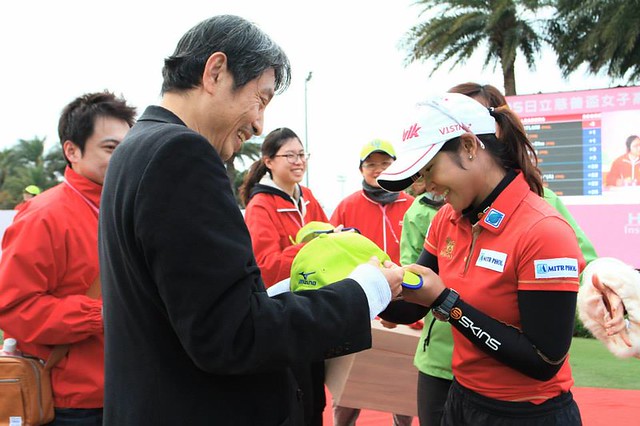 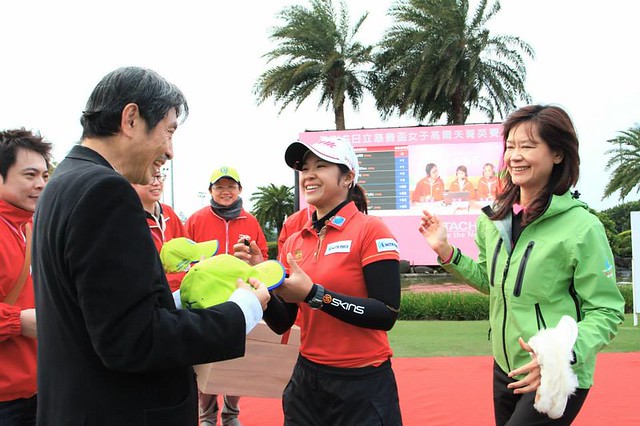 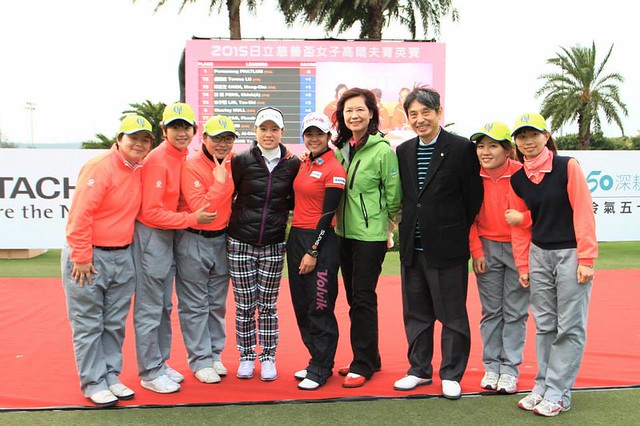 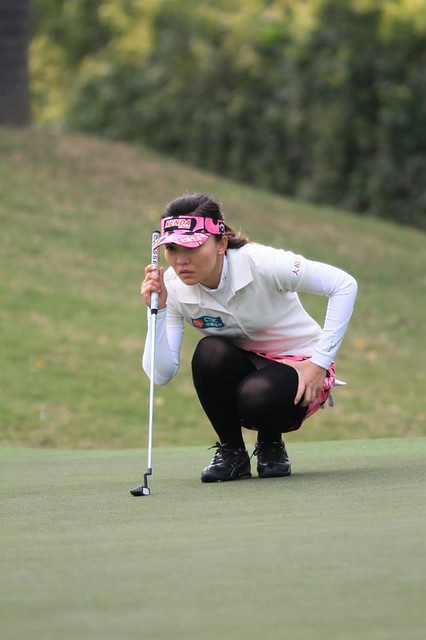 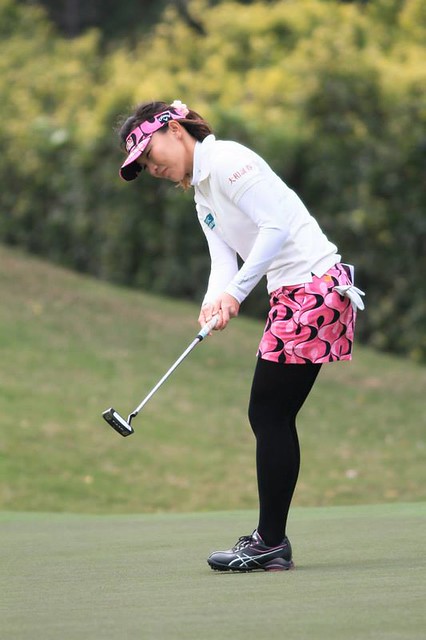 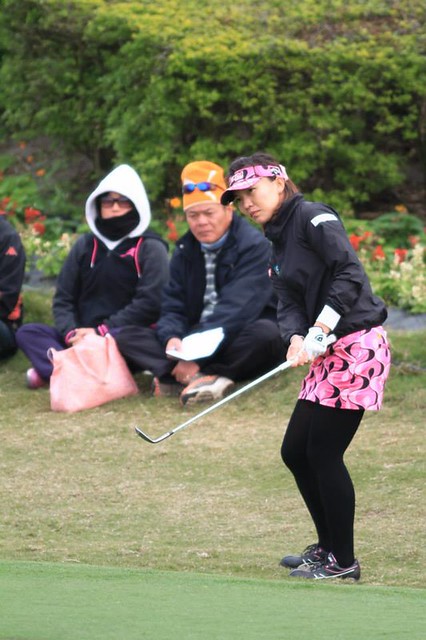 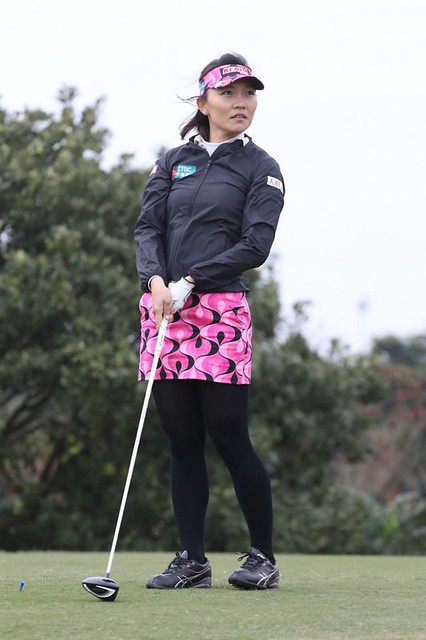 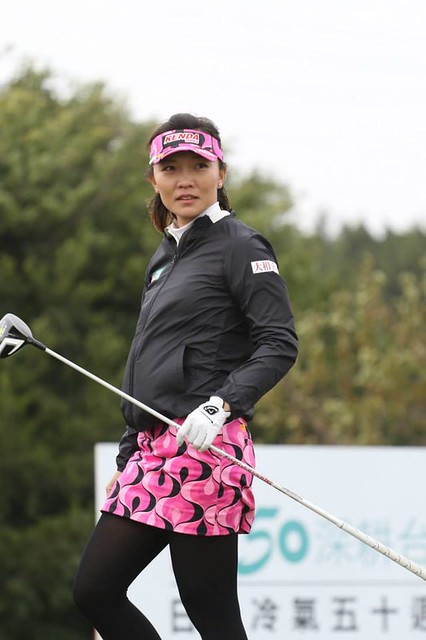 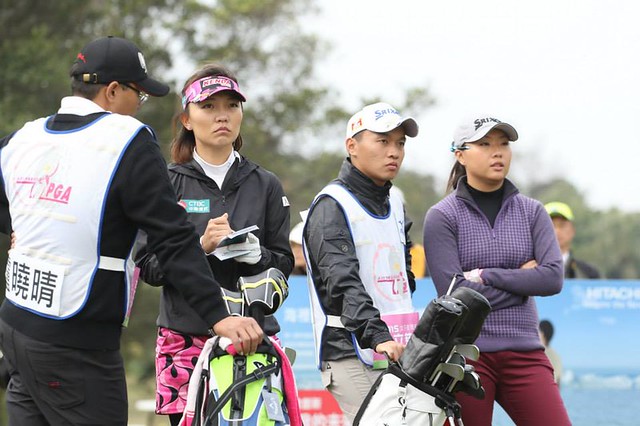