In 2014, Martina Hingis added to her Hall of Fame career by winning doubles titles with both Sabine Lisicki and Flavia Pennetta. She has started 2015 right where she left off last season. Hingis captured her 41st doubles title by teaming with Lisicki to win the 2015 Brisbane International. The unseeded duo bested 4th seeds Caroline Garcia and Katarina Srebotnik, 6-2 7-5. The Swiss Miss needs 2 more doubles titles to match the 43 career singles titles she already owns. 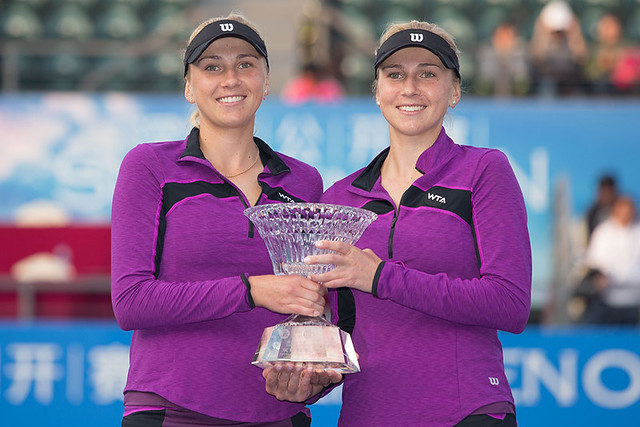 There have been a lot of sister acts on the WTA tour, but coming into 2015 only the Pliskova sisters (Karolina and Kristyna) had won titles on the WTA as a set of twins. Now they have company as in a battle of unseeded finalists Lyudmyla and Nadiia Kichenok took out Liang Chen and Wang Yafan 6-4 7-6 (6) to win the 2015 Shenzhen Open. Both the Pliskova twins and Kichenok twins are 22 years old. Perhaps this could grow into a budding rivalry the next year or so and beyond.

And, of course, I have to congratulate the best women’s doubles team in the world, Sara Errani and Roberta Vinci, for finishing on top at the 2015 ASB Classic in Auckland. Their names have become synonymous with doubles greatness. This title marks their 22nd tournament championship as a team as they remain ranked #1 in the world. Errani and Vinci completed the Career Grand Slam with the title at Wimbledon 2014 and will go into Melbourne looking for their third straight Australian Open championship. 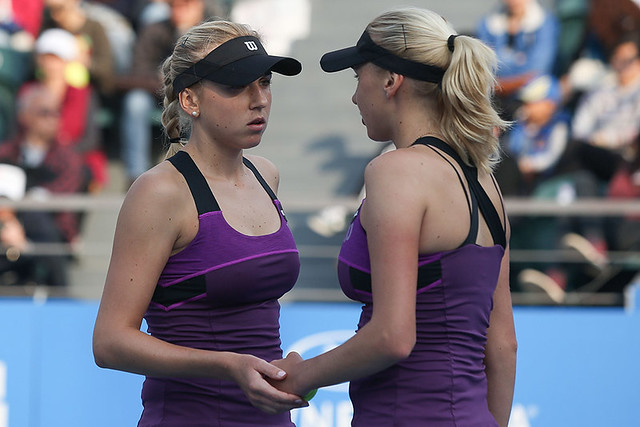 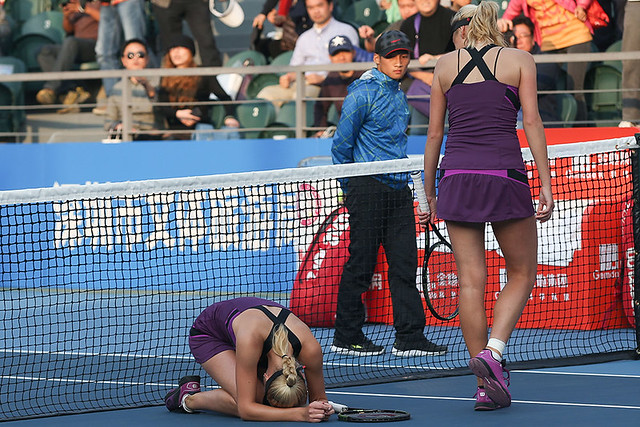 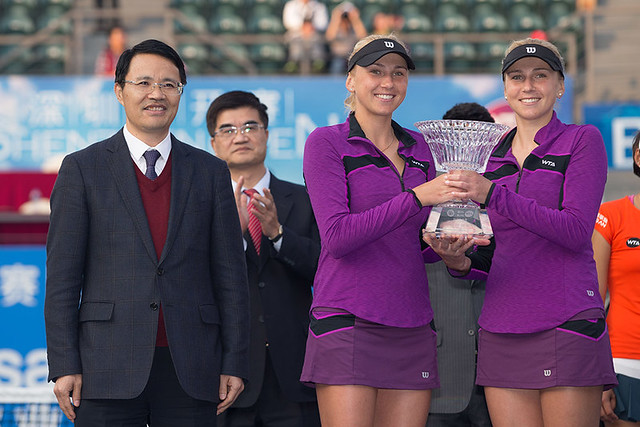 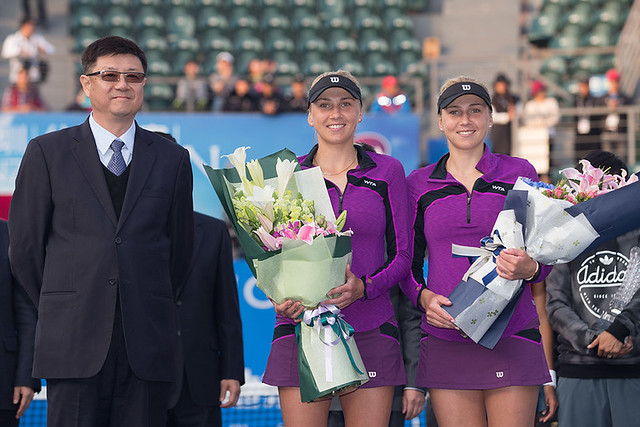 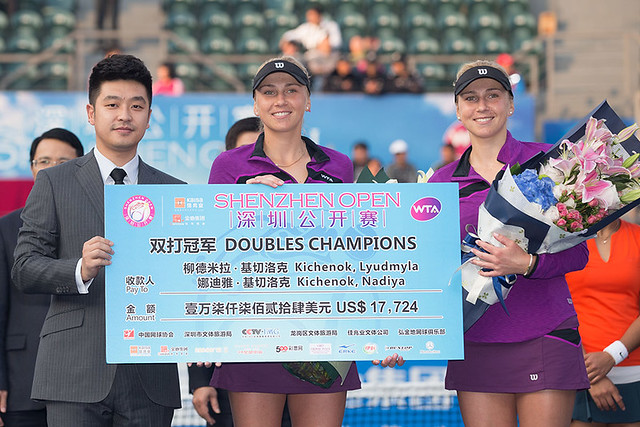 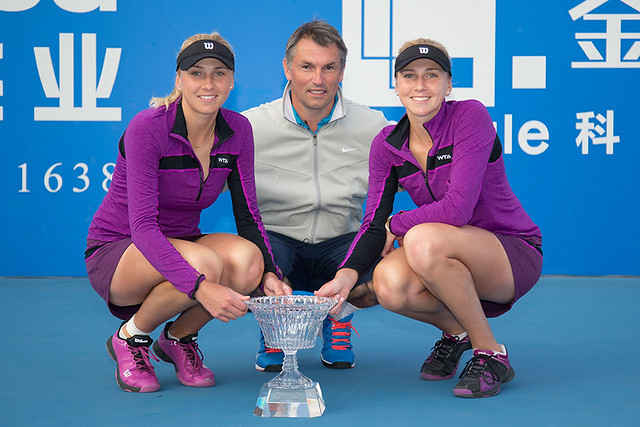