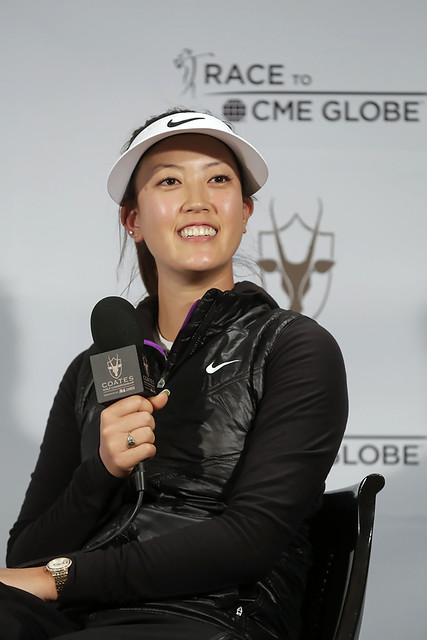 The 2015 LPGA season gets underway with the inaugural Coates Golf Championship. The best players in the world will take on the course at the Golden Ocala Golf Club in Ocala, Florida. Three players with a lot of eyes on them are Stacy Lewis, Michelle Wie and Cheyenne Woods. Stacy says what most motivates her are the six 2nd place finishes that prevented her Player of the Year season from being “an unbelievable year” instead of a good year.That said, she and Inbee Park remain the players to beat until players like Lydia Ko and maybe Michelle Wie take that next step. Michelle made tremendous strides in 2014. Two wins, with one of them being the biggest event in women’s golf, the US Women’s Open, highlighted Wie’s season. Michelle knows a thing or two about being under the media microscope, as Cheyenne Woods has and will continue to experience. I just hope that the media doesn’t expect too much from her because of her name and family. Even that win in Australia last year shouldn’t make the expectations unreasonably sky high. This is the LPGA. Let her be an LPGA rookie. If she wins, that’s fantastic. But if she struggles at times, like rookies tend to do, let’s not be surprised. And whatever the future holds for her, let Cheyenne be her own person, not just somebody’s else niece. 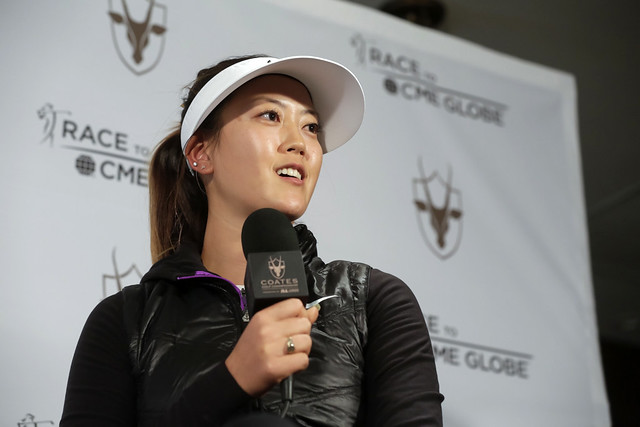 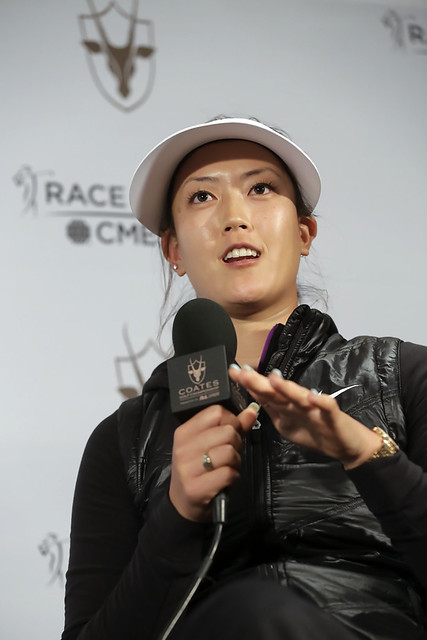 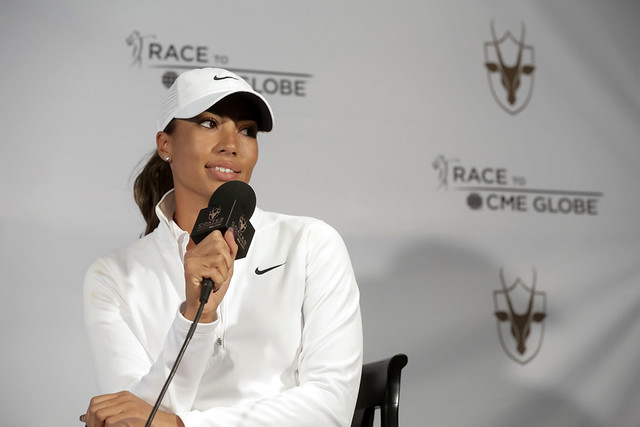 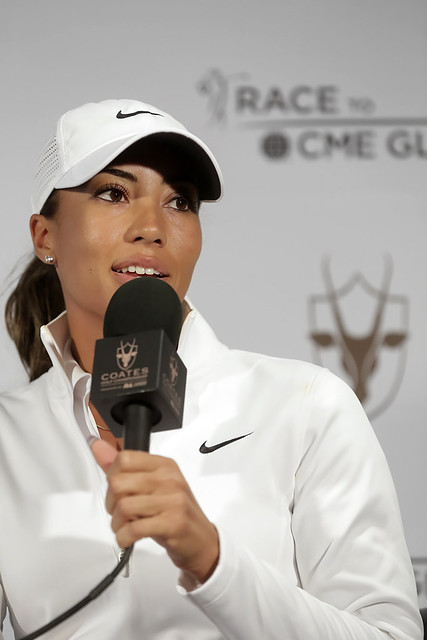 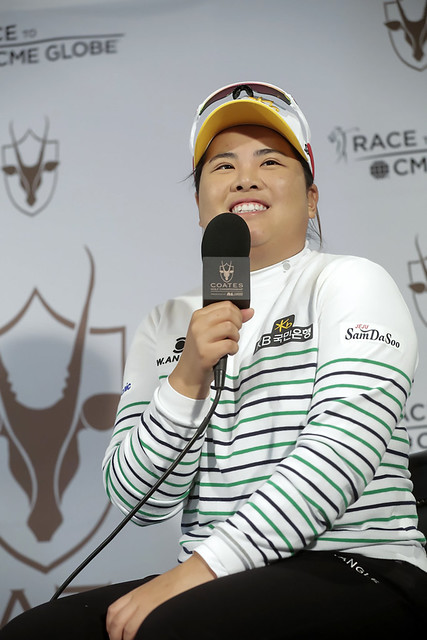 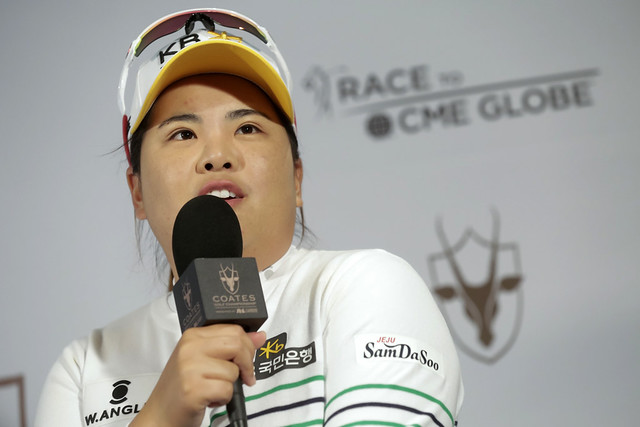 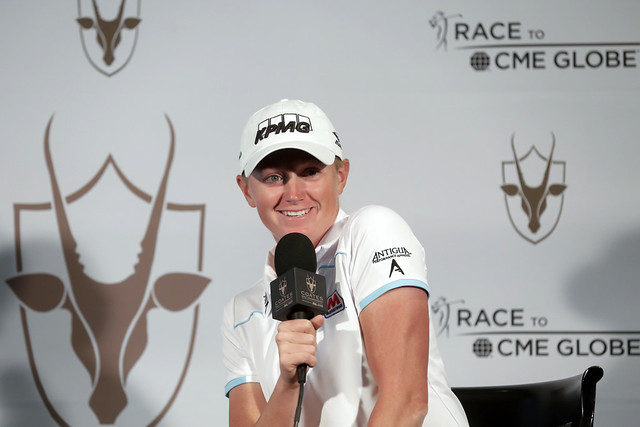 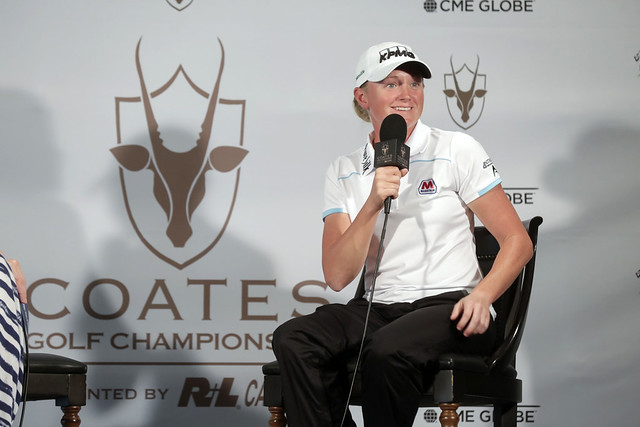 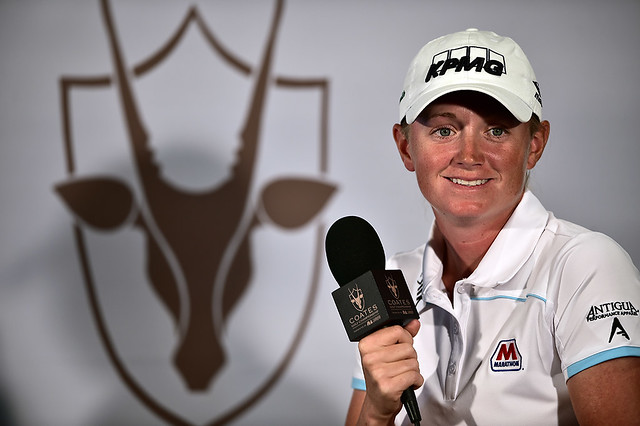