The best in the world play to win. While there should be no doubt to anybody who follows the LPGA that Na Yeon Choi is among the best players in the world and is a winner, she hadn’t captured an LPGA title since 2012. That drought is over as NYC held on down the stretch to win the 2015 Coates Golf Championship by 1 shot over Jessica Korda, Ha Na Jang and new world #1 Lydia Ko. On the par 3 15th hole, it look as if Lydia might take the trophy. NYC had the lead at 17-under with Lydia a shot back at 16-under. Ko was way on the other side of the green 60 feet away with Choi closest to the pin in birdie range. It looked like NYC would leave with a 2 shot lead, if not a 3 shot lead. Not so fast. Lydia dropped in an early season putt of the year candidate from 60 feet away for birdie and a tie for the lead. Despite being in prime birdie range, Choi made a bit of a mess of things with two missed putts and a bogey. It was a dramatic swing that could easily cause a player to be shaken mentally. But NYC regrouped quickly, parring out the next 3 holes. Meanwhile, it was Lydia who ran into misfortune on 17. Lydia found the bunker off the tee on the par 4 hole. She had a fairly wipe open line to the green but her approach from the bunker immediately faded right and into the trees. Initially, she didn’t even see where it landed. She played back to the fairway from the trees, but her approach shot (her fourth shot on the hole) found the green far from the hole. Two shots and a double bogey later she not only fell out of the lead but landed a shot back of NYC. Choi held on despite a great closing round from Jessica Korda and the duo of Ko and Jang putting on scoreboard pressure. It’s Na Yeon’s 8th LPGA victory. The winner’s interview is very interesting. Na Yeon talks (after the 3 minute mark) about how top 10s and top 5s didn’t engender a lot of support. She speaks about how even finishing runner-up still makes some see her as a loser. I try to stay positive, but if there is anybody out there who thinks Na Yeon Choi is a loser, they can kick rocks, as Stephen A. Smith likes to say. Na Yeon never has been, isn’t and never will be a loser. She is a winner as a person and as a player no matter how she places in a tournament.

The list of youngest-ever accomplishments that Lydia Ko has recorded is too numerous for me to list here. Well, she can add another. With her tie for runner-up, the 17-year old Kiwi becomes the youngest ever professional golf world #1, male or female, breaking Tiger Woods’ record by 3 years, 18 mounths and 14 days. The future could turn in any way. A few years ago, Yani Tseng looked like she might dominate for 10 years (and who knows, she might make a great comeback this year), but that hasn’t happened. However, right now it seems like we might see Lydia on top of the mountain, maybe going back and forth with Inbee Park and Stacy Lewis, for at least the next couple of years, if not beyond. 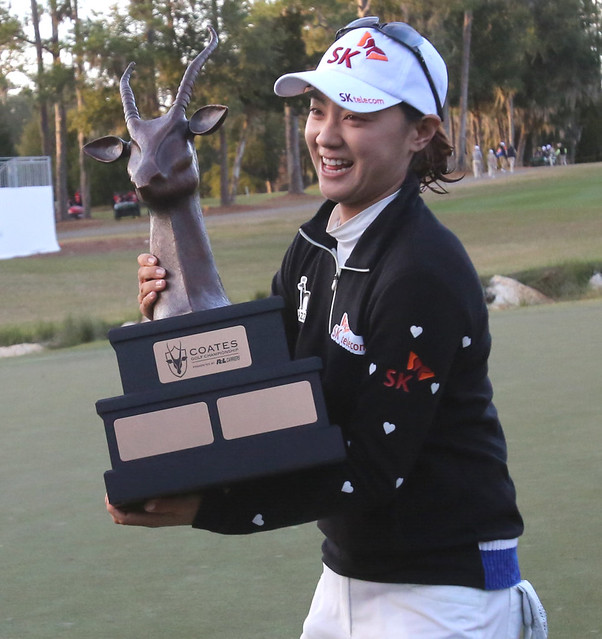 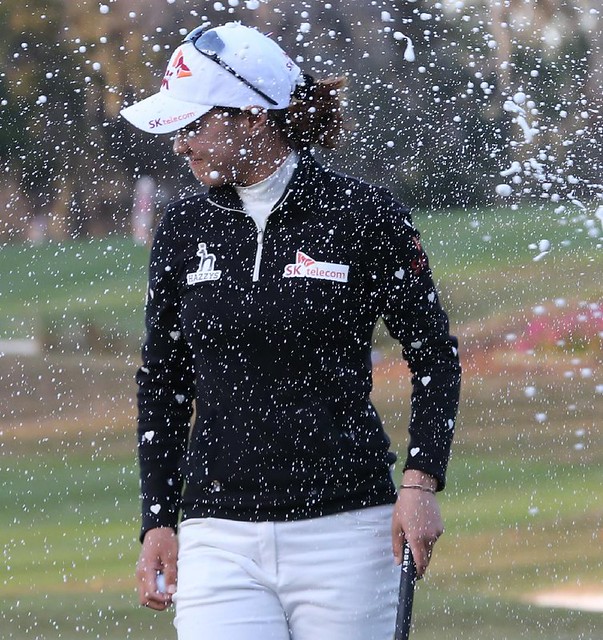 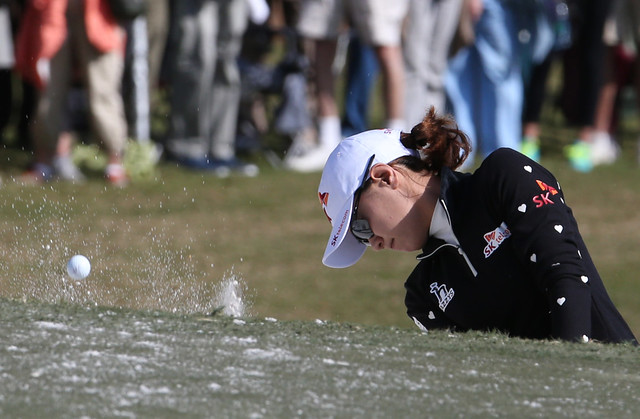 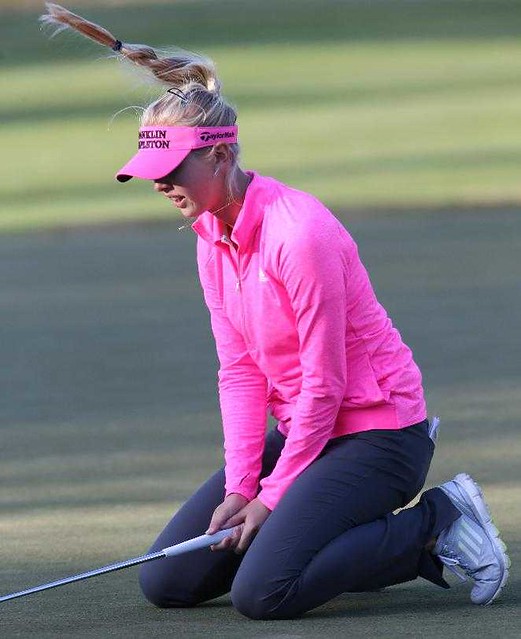 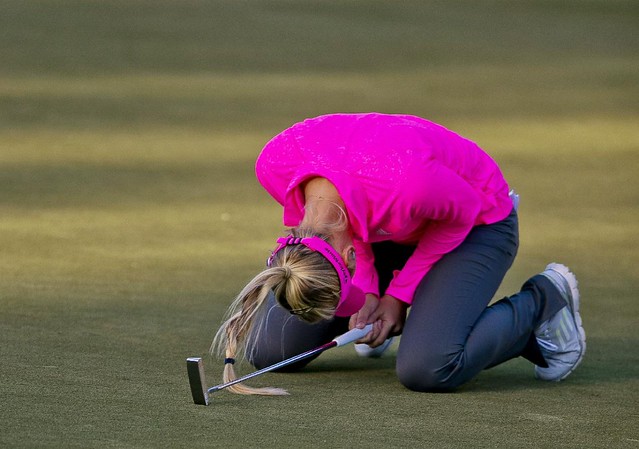