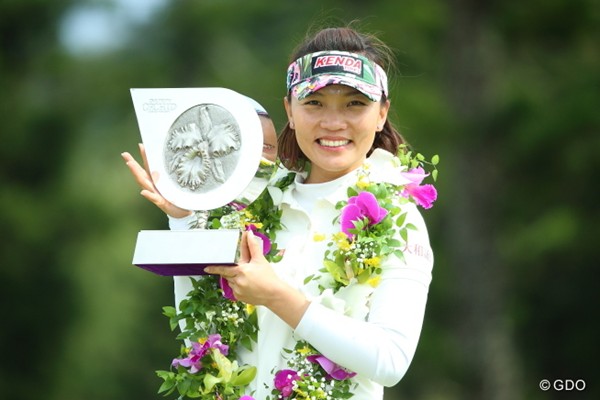 Teresa Lu started the 2015 LPGA of Japan (JLPGA) season by picking up where she left off in 2014. Lu ended 2014 with a win at the JLPGA Tour Championship Ricoh Cup, her 2nd Major and 3rd overall win last season. Teresa opened 2015 with a 4 shot victory at the Daikin Orchid Ladies Golf Tournament. Last year, Teresa played the LPGA’s HSBC Women’s Champions, finishing T9. With Daikin and HSBC being concurrent this year, she chose to play in Okinawa rather than make the trip to Singapore. It turned out to be a wise decision, as she continues to grow as a force on the JLPGA. 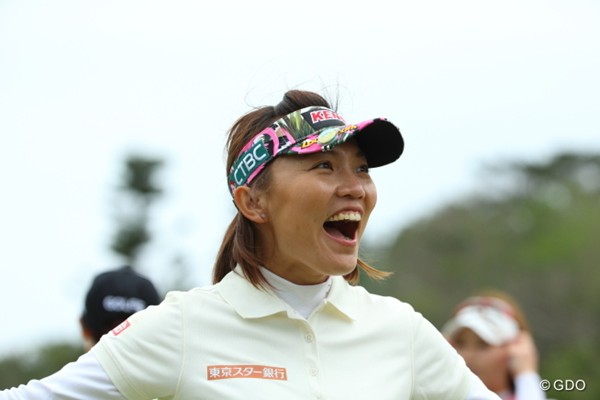 Lu trailed Lala Anai by 1 shot (7-under to 8-under) after 2 rounds. An early eagle on the par 5 4th hole put Anai up by 3 shots, but after that it was all Teresa. The Taiwanese great was even par for her round for the first 6 holes. After that, she was simply sensational. Lu played the final 12 holes at 7-under, distancing herself from Anai and a fast charging Rikako Morita. Anai would finish her round at 1-under, 9-under for the tournament. Morita fired a 6-under 66, overtaking Anai for 2nd place at 10-under overall. They all played second fiddle to Lu at 14-under for her three rounds. It’s Teresa’s 5th career JLPGA victory. She takes home 18 million Japanese Yen or roughly around 149,000 USD. She finished her fantastic 2014 season 2nd on the JLPGA money list. It appears 2015 might be a similarly great year for Teresa.

Here are a few videos from Teresa’s off-season. They are not related to this event, but since it’s her day to celebrate, I figured why not include them. They are mostly travel, charity and cooking related. 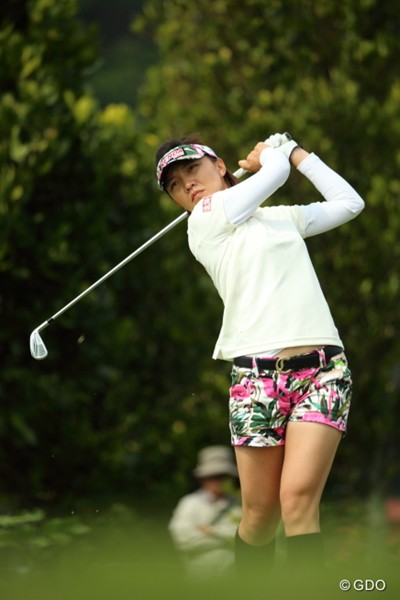 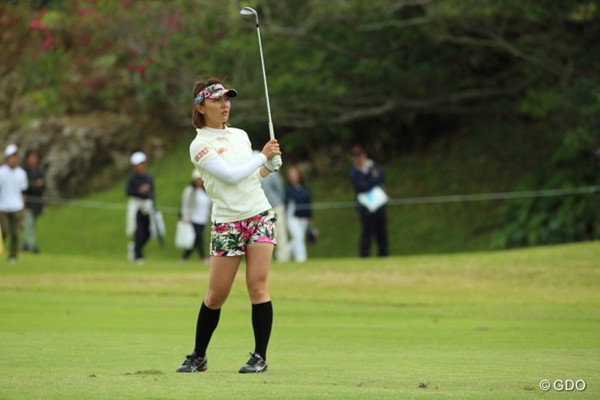 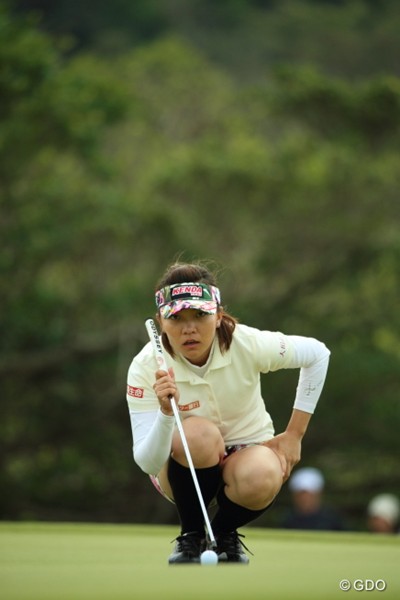 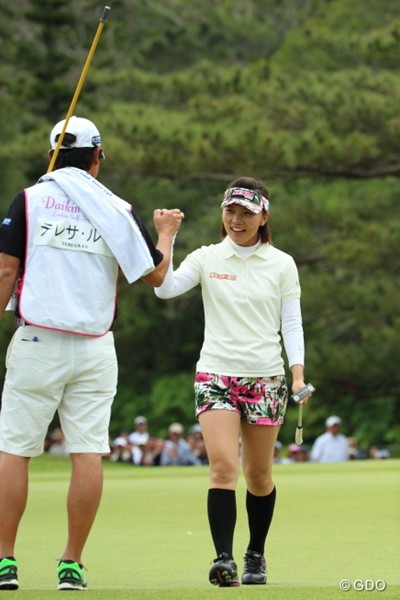 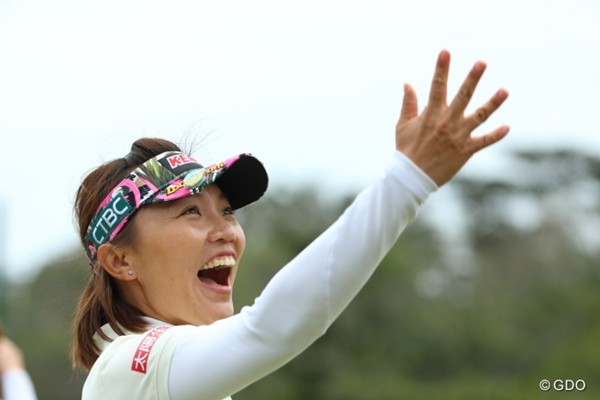 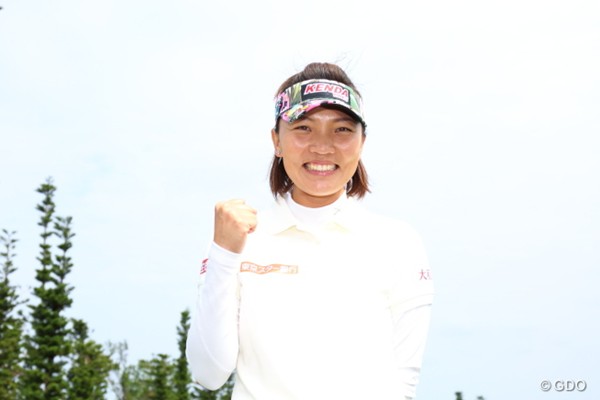 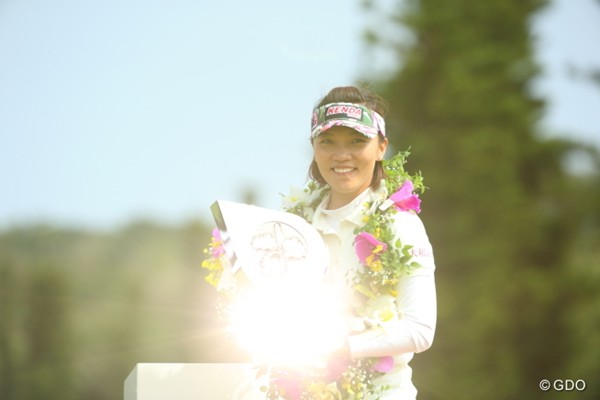 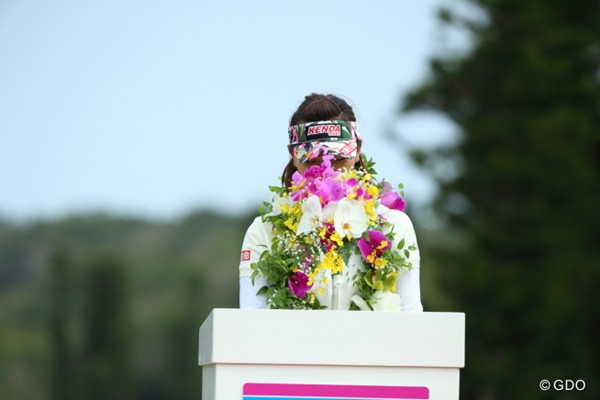 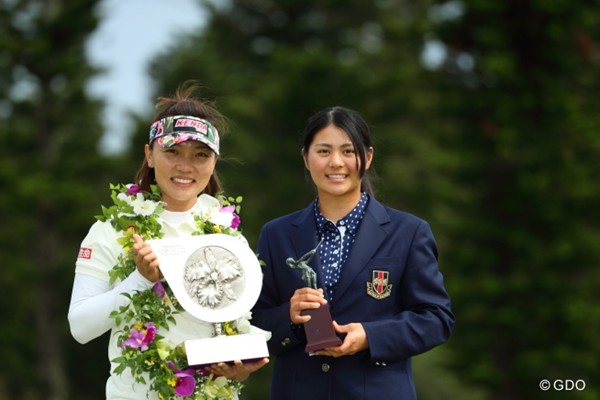 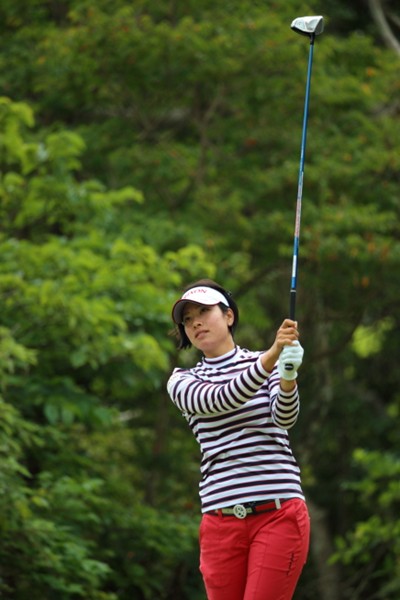 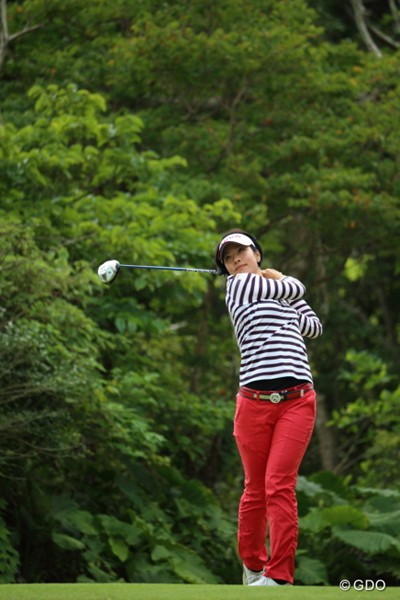 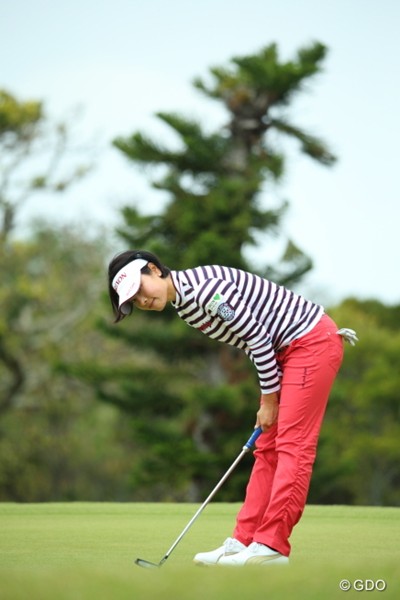 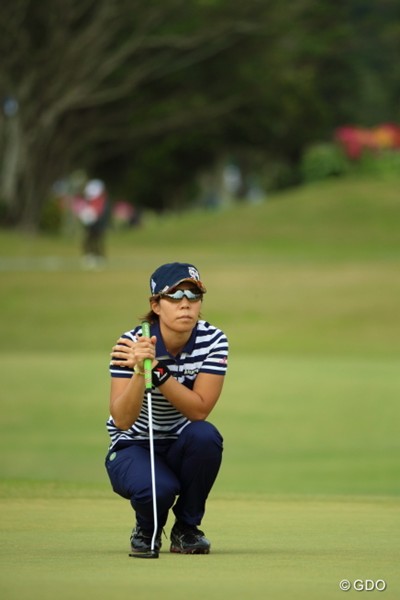 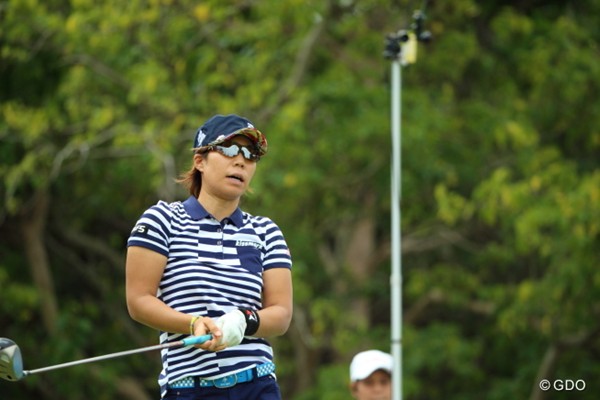 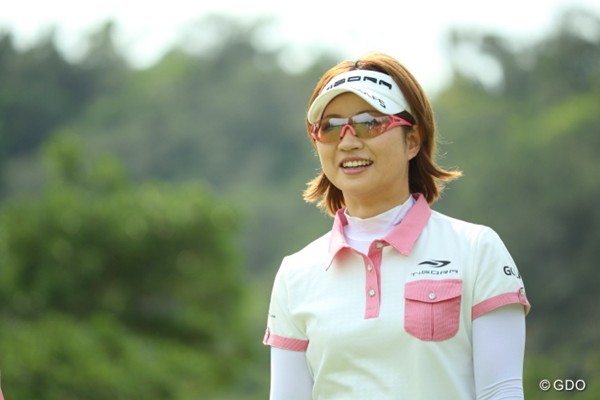 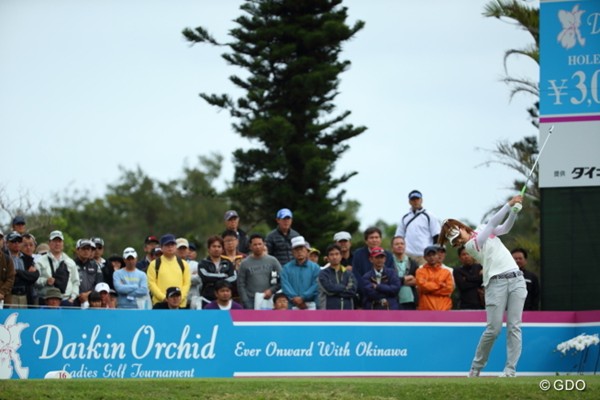 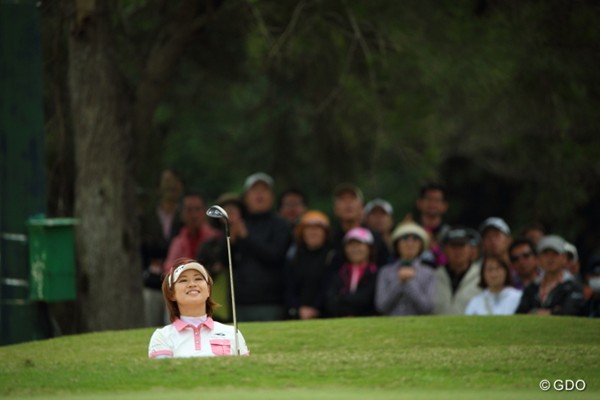 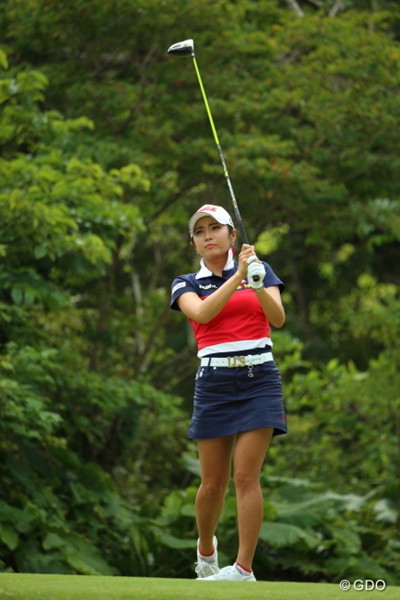 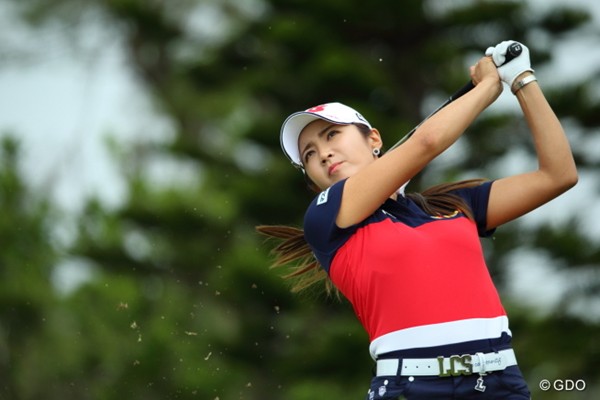 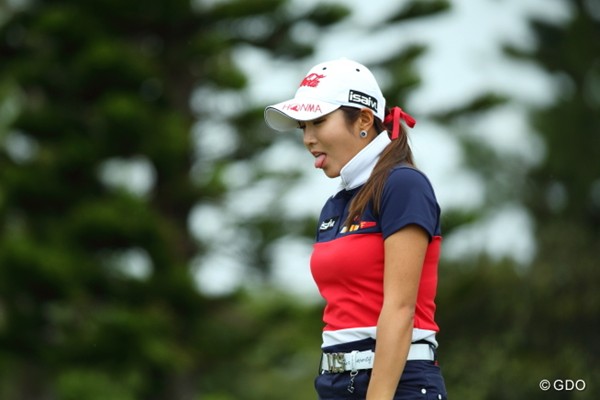 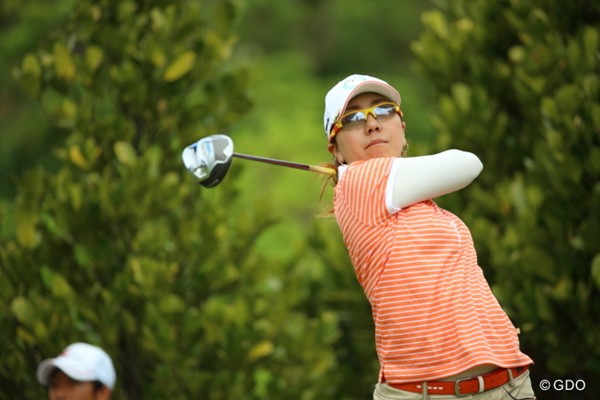 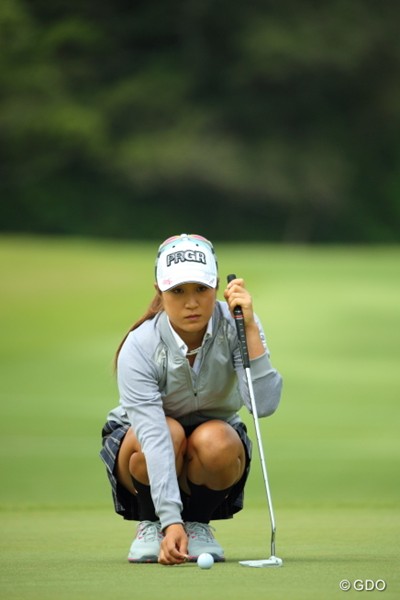