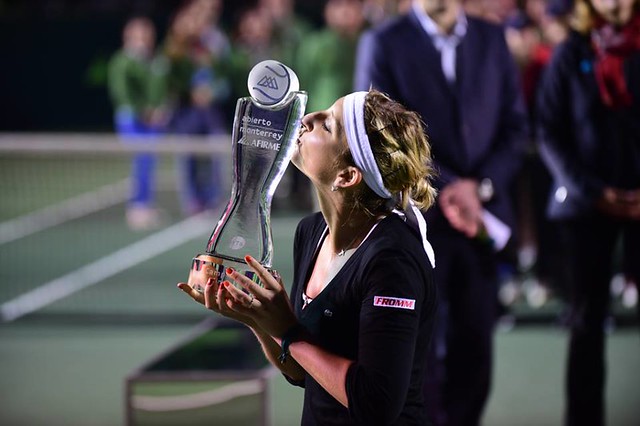 In back to back weeks a WTA tournament final in Mexico featured comeback player Timea Bacsinszky versus rising star Caroline Garcia. Call Timea la Reina de México as she followed her win over Garcia in Acapulco last week with another triumph at the 2015 Monterrey Open this week. In a match that ended in the early hours of Monday due to a prolonged rain delay after the match began Sunday evening, Timea rallied from dropping the first set to win, 4-6 6-2 6-4. As I mentioned in my wrap-up last week, Bacsinszky of Switzerland was on the verge of quitting the tour a few years ago. She’s now in a career rebirth. Timea has reached three finals already in 2015, winning her last two in row. I’d also like to congratulate Caroline Garcia. She knocked out the defending champion, Ana Ivanovic, in the semis only to lose for the second week in a row to Bacsinszky. It’s a tough pill to swallow but hopefully it will make her resolve even stronger going forward.

Another Caroline that you might have heard of had a different result in the final of the 2015 BMW Malaysian Open. Former world #1 and current #5 Caroline Wozniacki also rebounded from dropping the first set 4-6 to come back and defeat Alexandra Dulgheru, 4-6 6-2 6-1. It was Sunshine’s second final of 2015 and fourth final since September of 2014. However, it’s her first win of the season and could be a springboard to more titles this season. Although the field for Malaysia wasn’t as loaded as some other events, it was still important for the top seeded Wozniacki to emerge the champion. She had the misfortune of running into the comebacking Victoria Azarenka in a couple of tournaments this year, stymieing what has been a resurgence in Caroline’s game over the last 8 to 10 months. Sunshine definitely needed a little momentum going into Indian Wells and Miami. With her 23rd career WTA singles title, she has it. 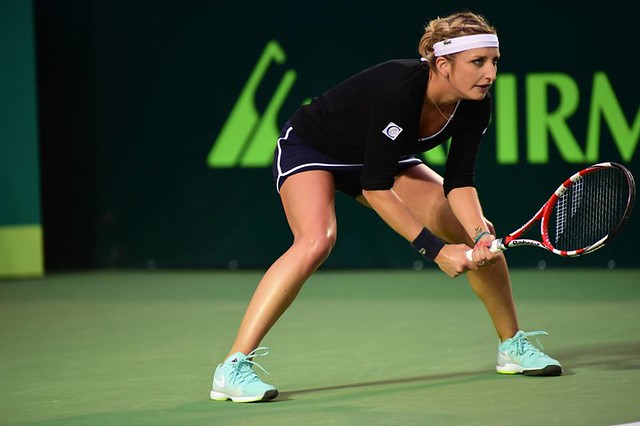 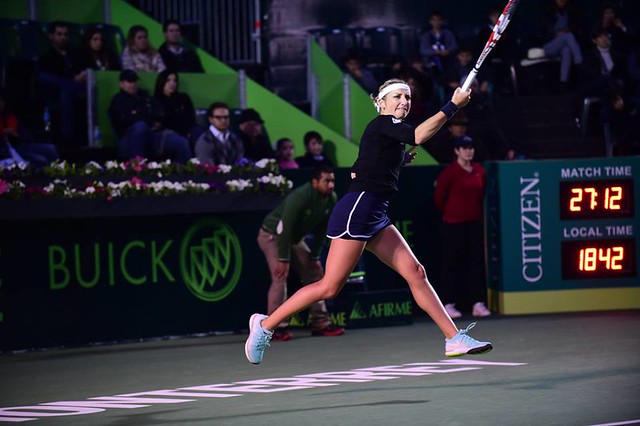 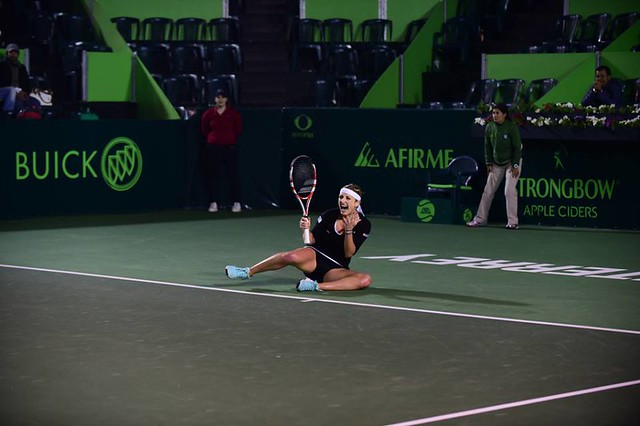 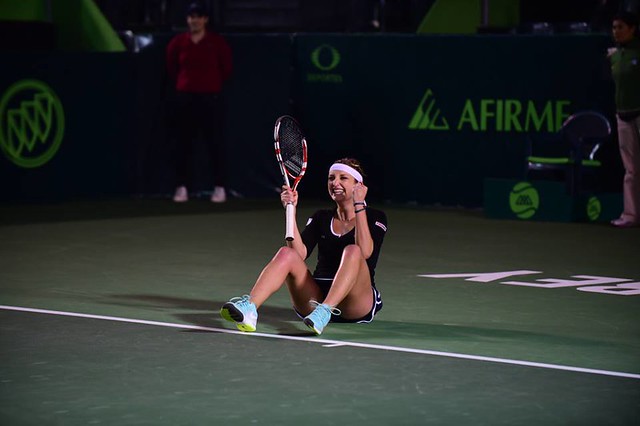 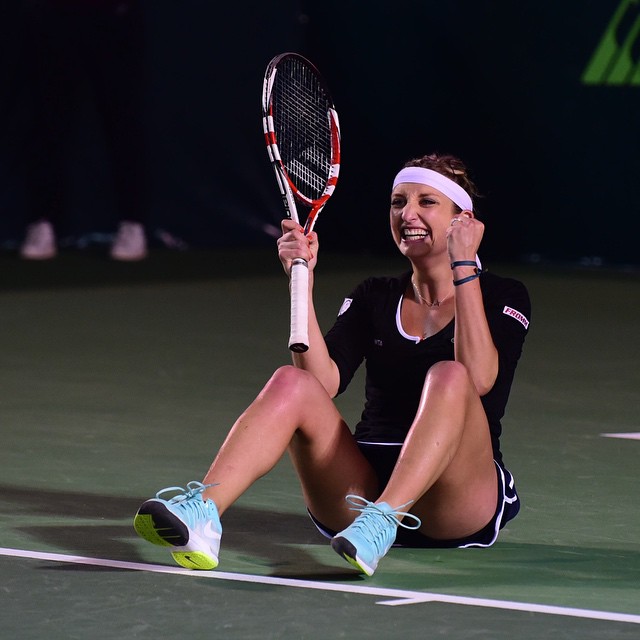 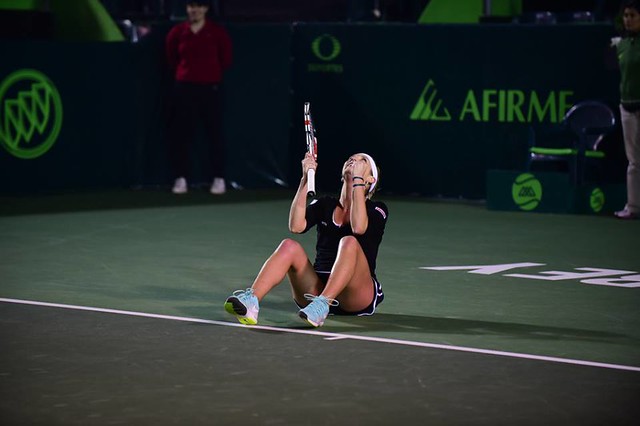 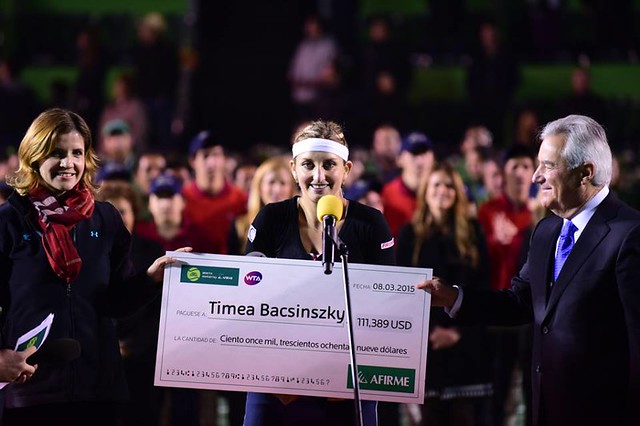 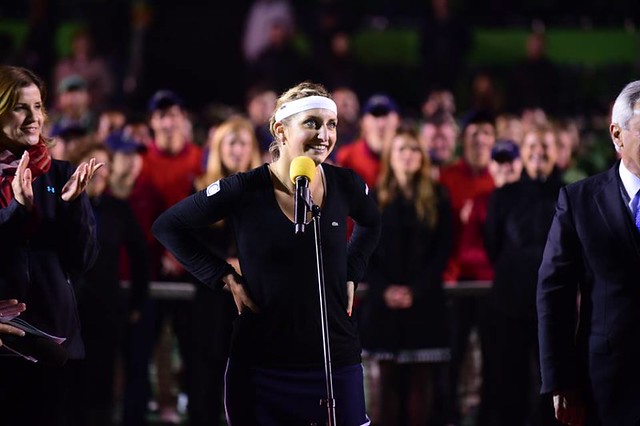 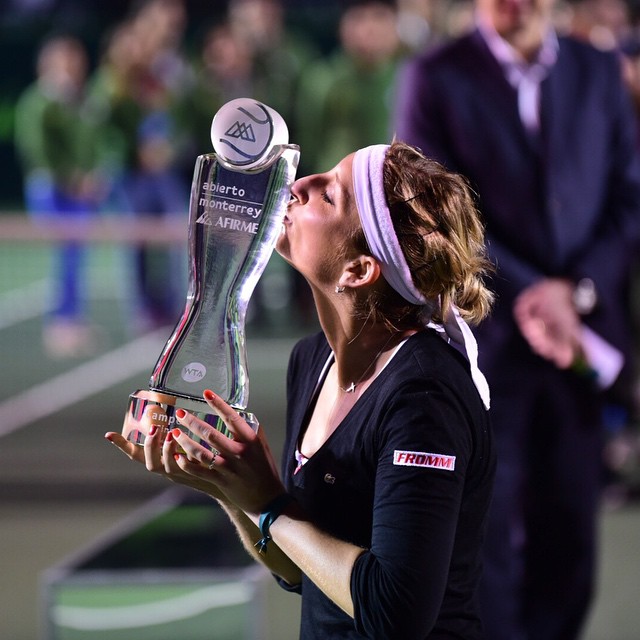 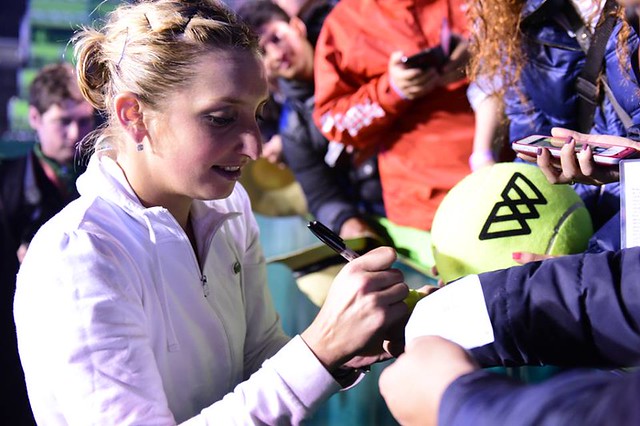 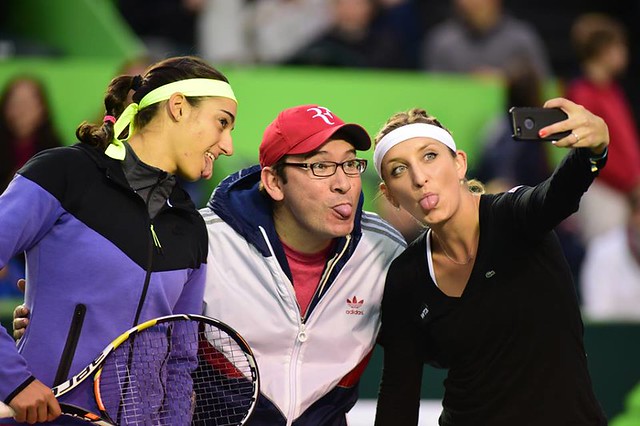 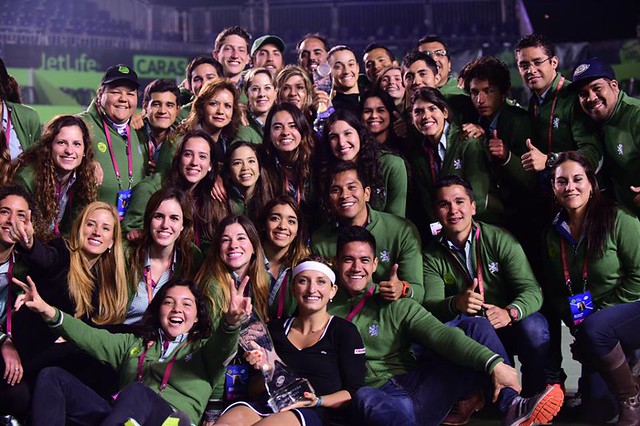 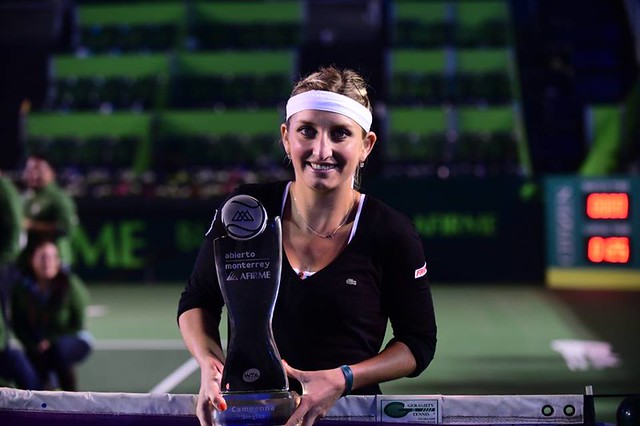 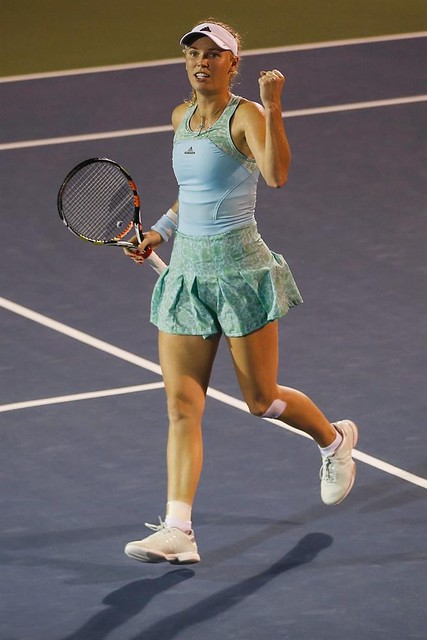 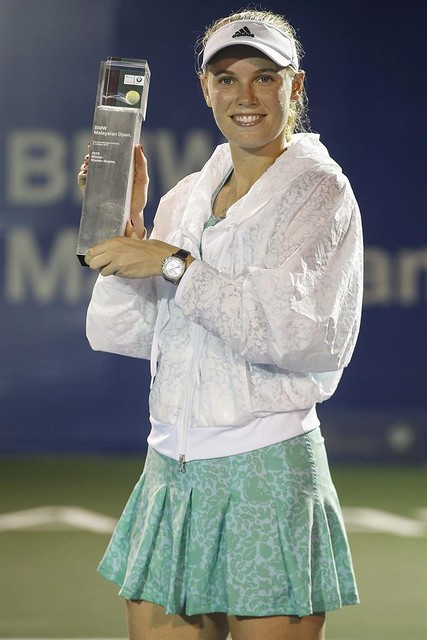 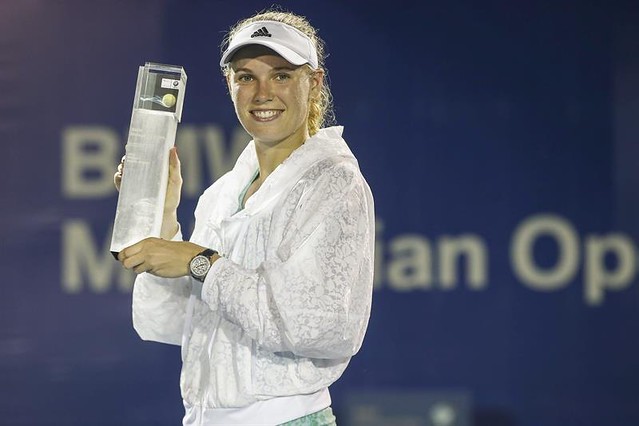