As the year’s first “mini-Major”, I’ve always been a fan of Indian Wells. However, I have waited until day 6 of the 2015 BNP Paribas Open at Indian Wells before writing my first post. The reason is because I knew this event would mark the return to action of rising American star, and 2015 Australian Open semifinalist, Madison Keys. Knowing she wouldn’t play the first week until Saturday because she received a first round bye as a seeded player, I’ve been holding my breath hoping she wouldn’t be rusty from a month or so of inactivity. No worries. The 16th seeded Keys came out against the dangerous Klara Koukalova and looked very impressive, winning 6-3 6-2. Her serve exhibited that same easy power she’s always been blessed with, taking match point with her 8th ace. She had many other serves that led to points off short returns or errors by Koukalova. The challenge continues in her next match as Madison will face 18th seed and former world #1 Jelena Jankovic in the third round. JJ is crafty, moves well and can extend points. We’ll see if Madison can show the same patience setting up points as she did in Melbourne. Under the coaching tutelage of Hall of Famer Lindsay Davenport and her husband Jonathan Leach, I’m certain Keys will be prepared.

Speaking of great third round match-ups, the best of them all will have two former world #1 and multiple Major champions, Maria Sharapova and Victoria Azarenka, battling to advance. Masha took out Yanina Wickmayer 6-1 7-5 while Vika was similarly impressive besting Kirsten Flipkens 6-2 6-4. On paper, Sharapova vs Azarenka is the #2 seed against the #32 seed but everybody knows Vika is coming back from injury. At her best, she is in the same class as Masha. The question that might get answered in the third round is how close to her best Vika is at the moment and will that be enough to overcome Sharapova. They haven’t faced each other since 2013. Vika holds a slim 7-6 won-lost advantage, but Masha has won their last two meetings.

ALL PICS CLICK TO ENLARGE (pics include match and previews) 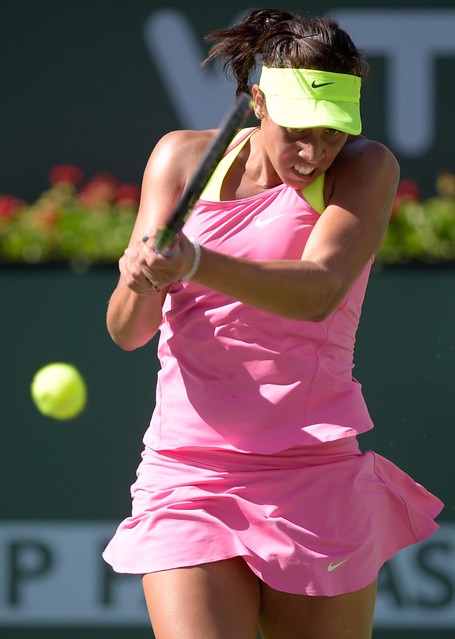 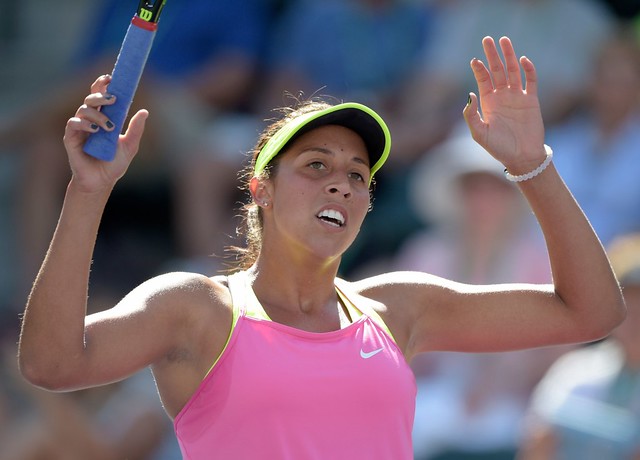 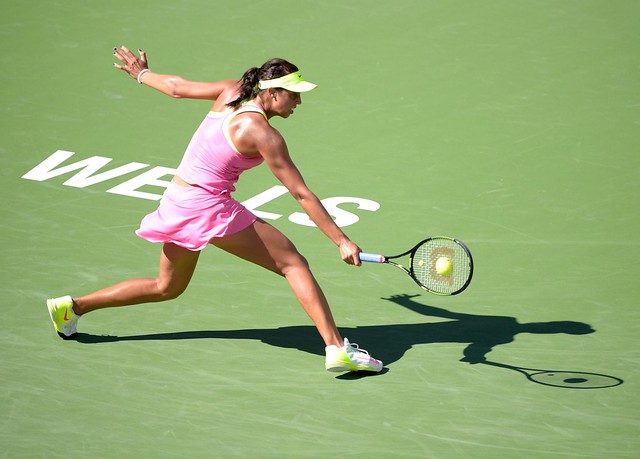 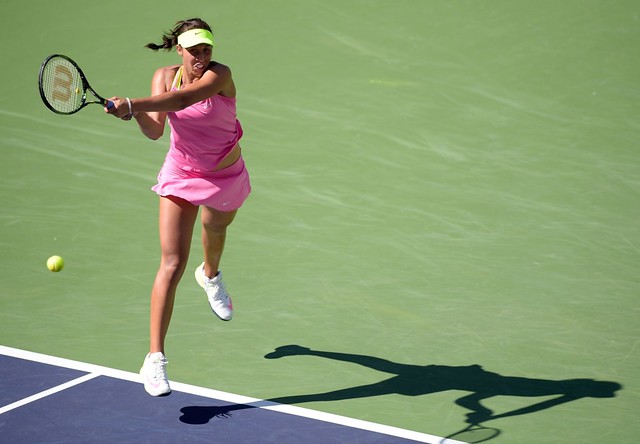 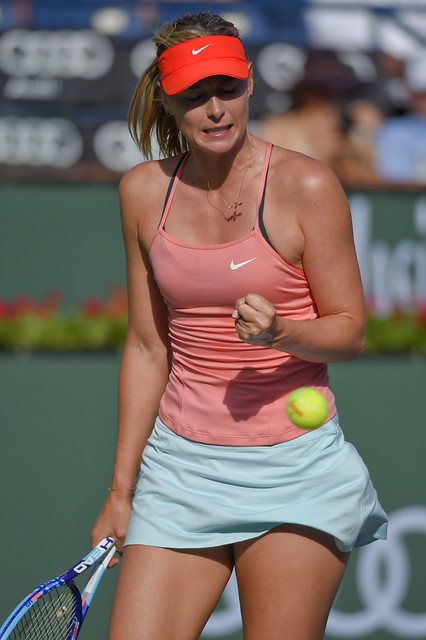 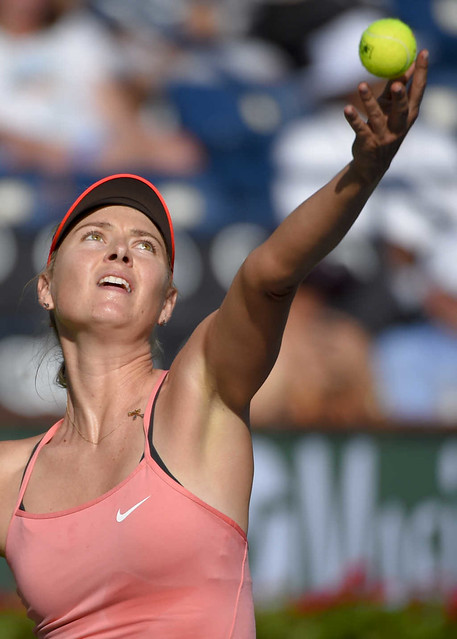 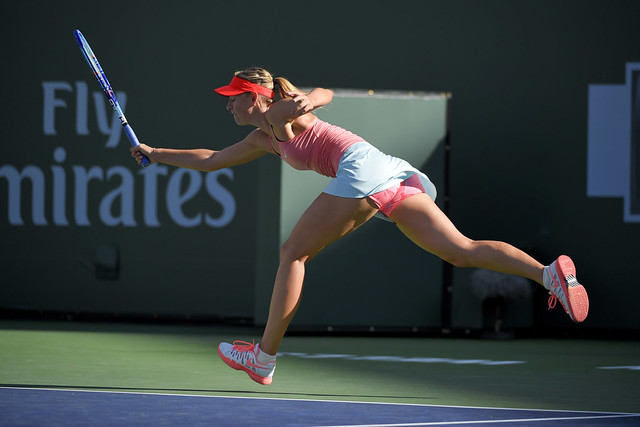 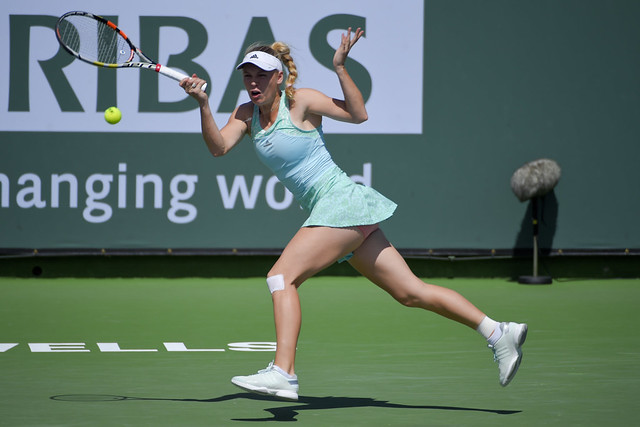 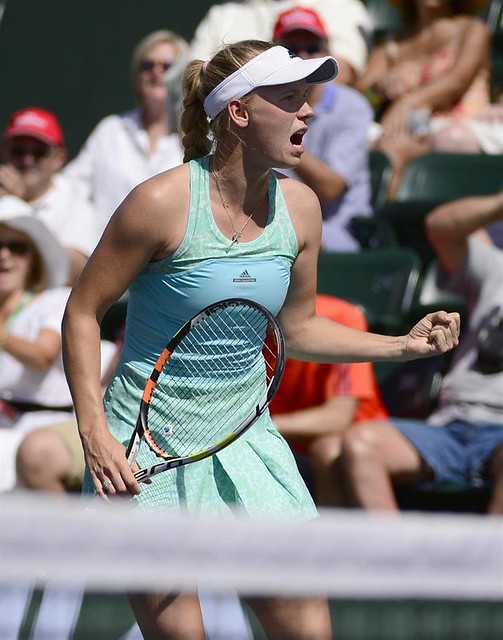 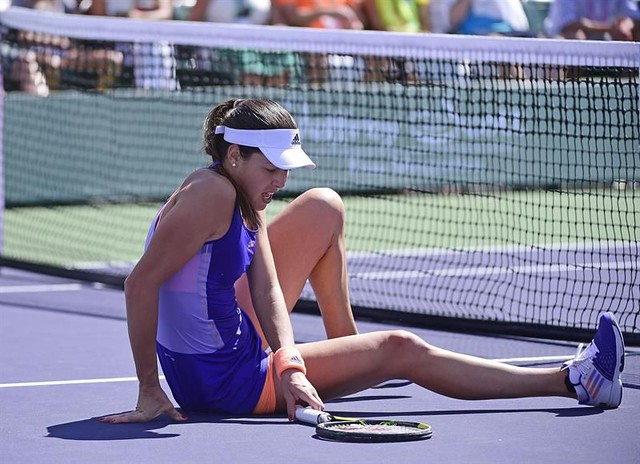 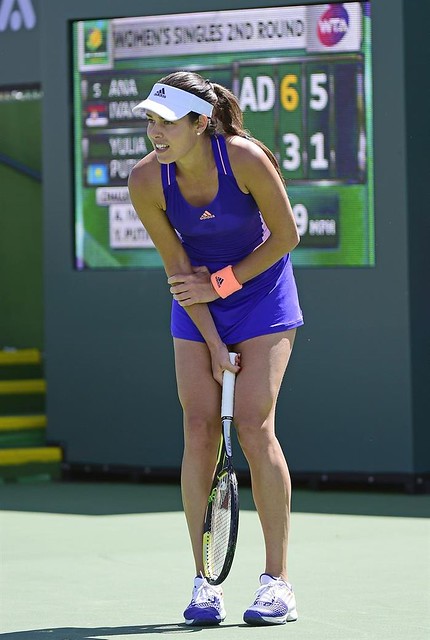 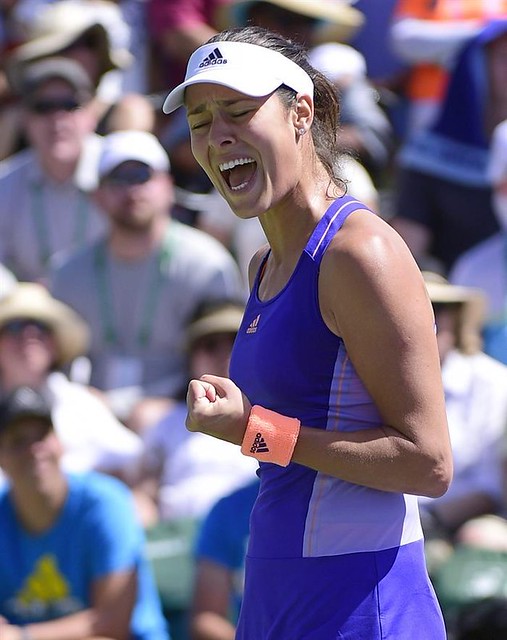