Maria Sharapova evened her career record against Victoria Azarenka at 7 games apiece with a 6-4 6-3 third round win at the 2015 BNP Paribas Open at Indian Wells. In a marquee match-up of former world #1s and Indian Wells champions, Masha was the steadier, less mistake-prone player, although it did take 6 match points to finally seal the deal. Both Vika and Masha had trouble with double faults, but overall it was clear that Azarenka still has a little work to do to get back to the level she once shared with Sharapova. In other matches, Eugenie Bouchard advanced in straight sets while both Madison Keys and Caroline Wozniacki were upset. Madison lost a third set lead, falling to veteran Jelena Jankovic while Caroline was taken out by rising star Belinda Bencic. 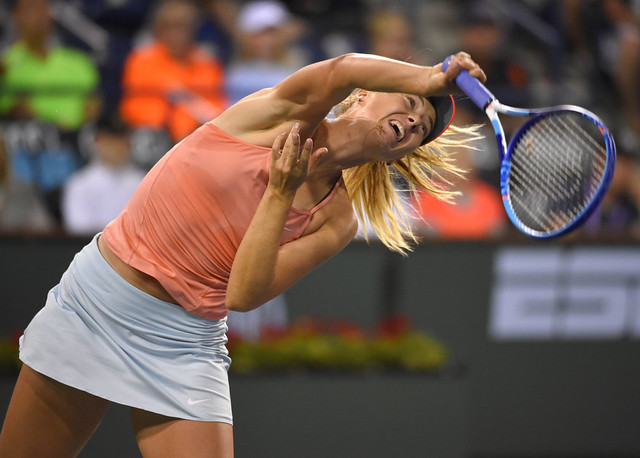 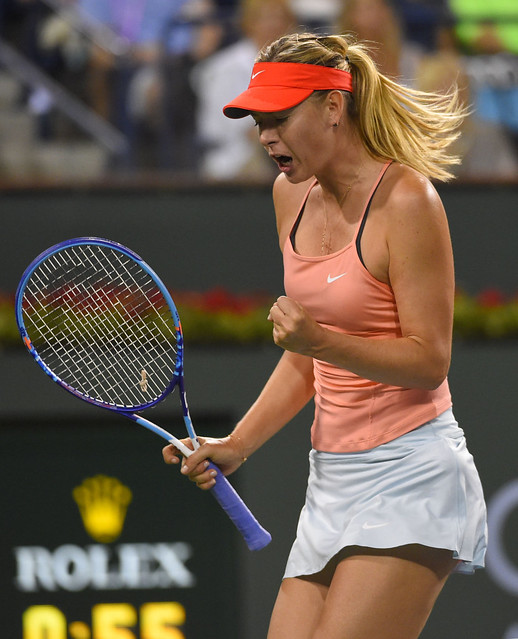 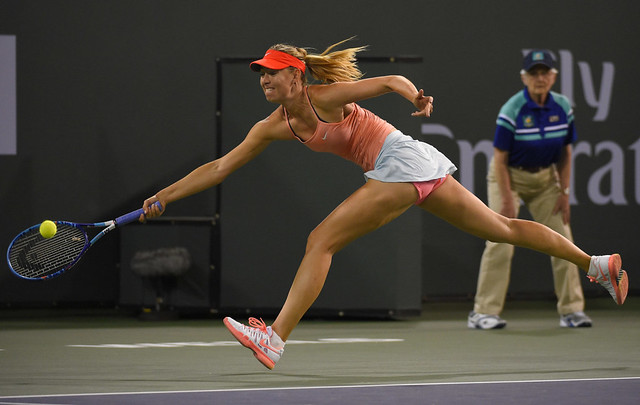 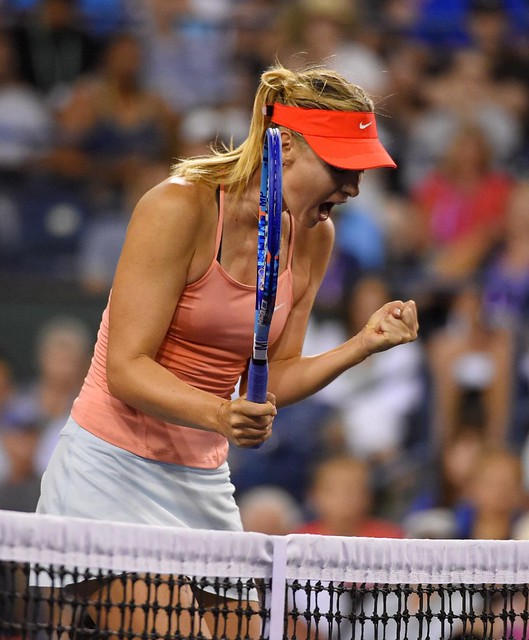 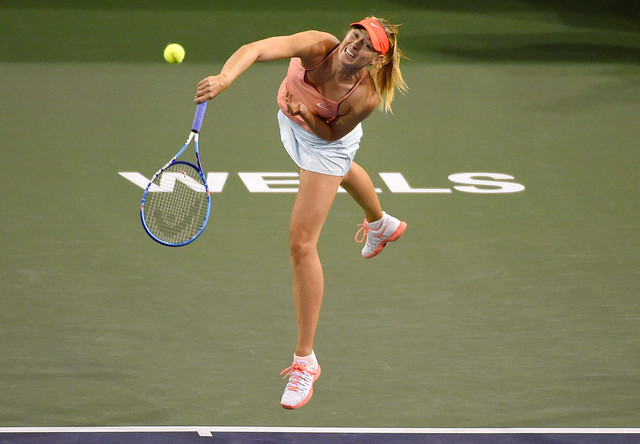 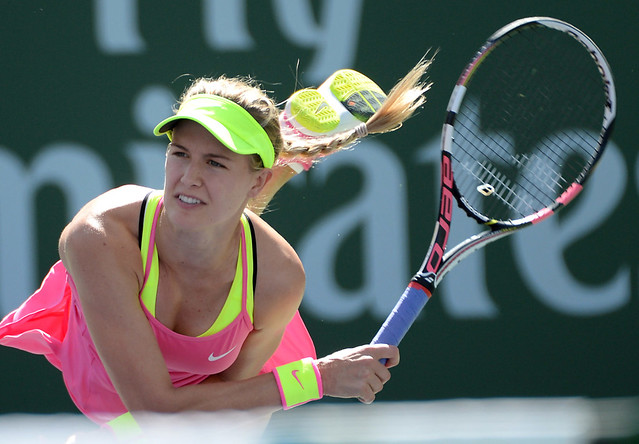 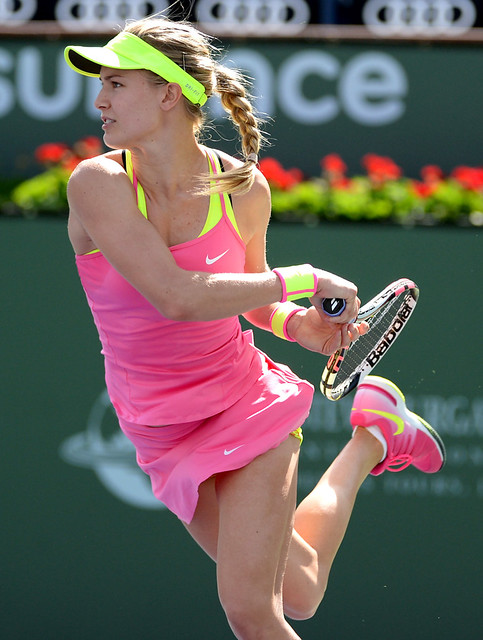 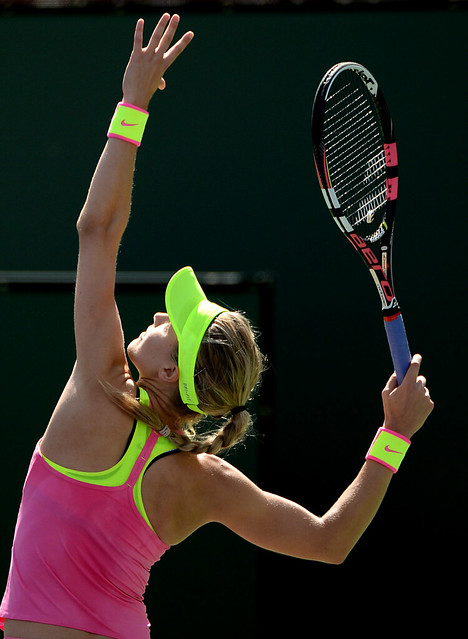 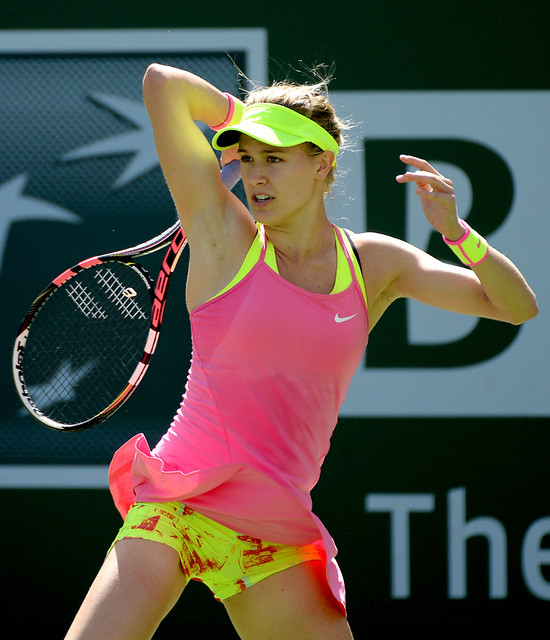