Going into Wimbledon 2015, much of the attention is focused on Serena Williams. That’s absolutely warranted and understandable. The undisputed Queen of the Courts is 3/4 of the way to another Serena Slam and halfway to a 2015 calendar year Grand Slam. Whether she pulls either or both off or not wouldn’t take anything away from the fact that she should be celebrated for what she has already accomplished. With 20 singles Majors, not even counting her doubles Majors, Serena has transcended tennis and stands with those considered the greatest female athletes of all-time regardless of the sport. But having said all that, let’s not forget who the defending Wimbledon Ladies Singles champion is, a 2-time overall champion, Petra Kvitova. She might be unpredictable elsewhere, but on the lawns of the All-England Club Petra is often brilliant, as she displayed last year turning the final against Eugenie Bouchard into a rout. Here are a few pre-Tournament photos and videos of Petra, along with Maria Sharapova and Ana Ivanovic. Masha is test driving the new Porsche Boxster Spyder while Ana is representing the Quercus Foundation, which raises money and awareness for children living in extreme poverty. Quite the juxtaposition there, I know. But suffice it to say that while Masha always comes out to promote her sponsors, she also does a lot of work with children’s charities as well. 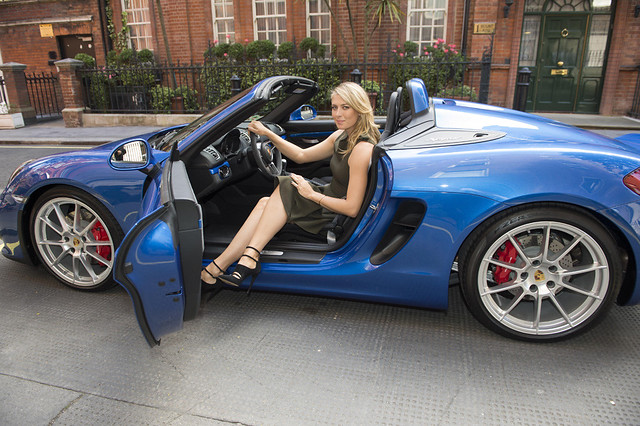 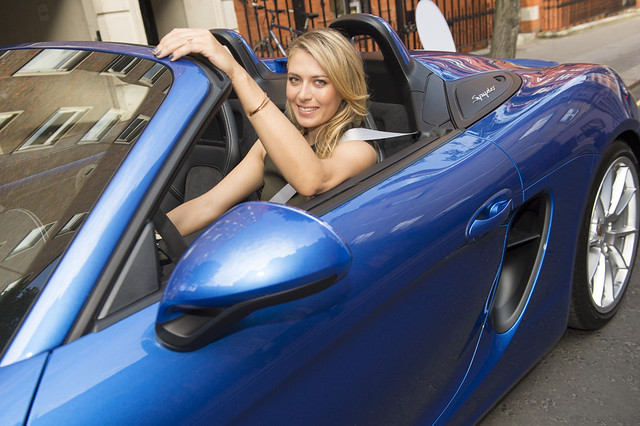 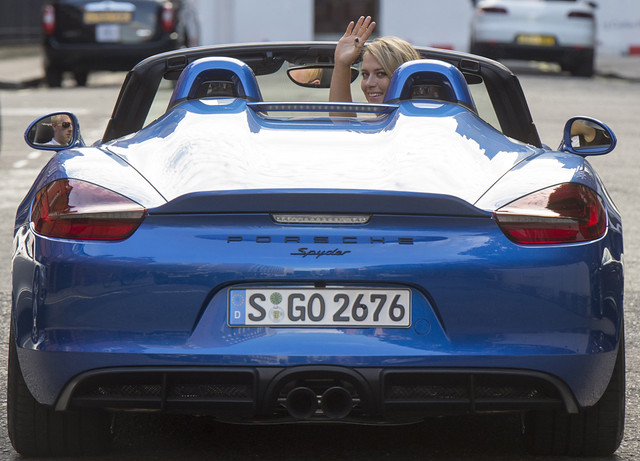 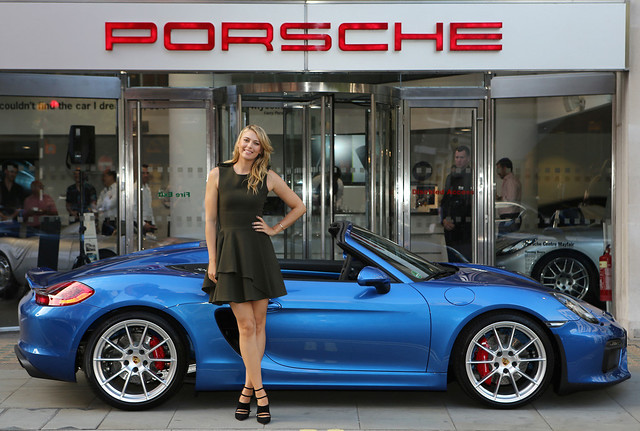 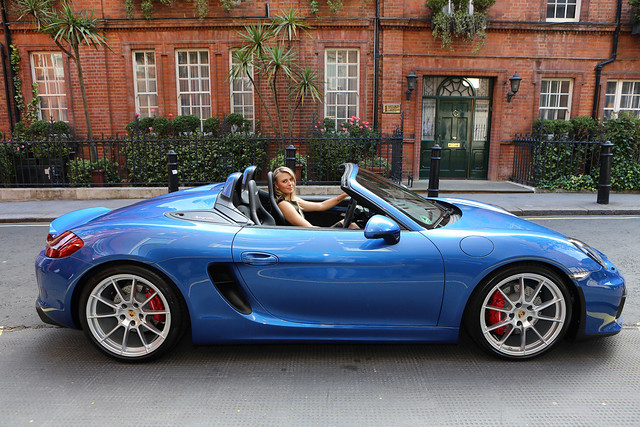 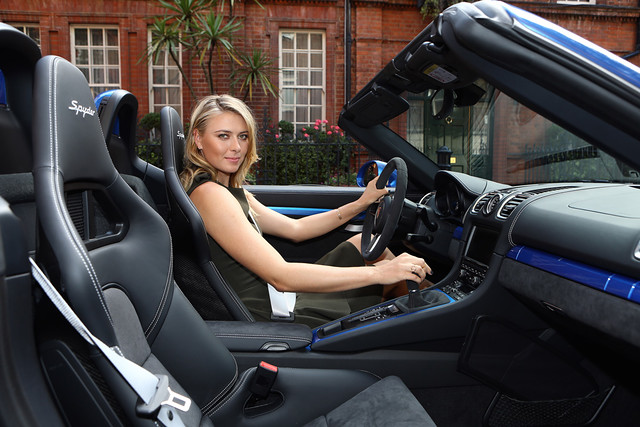 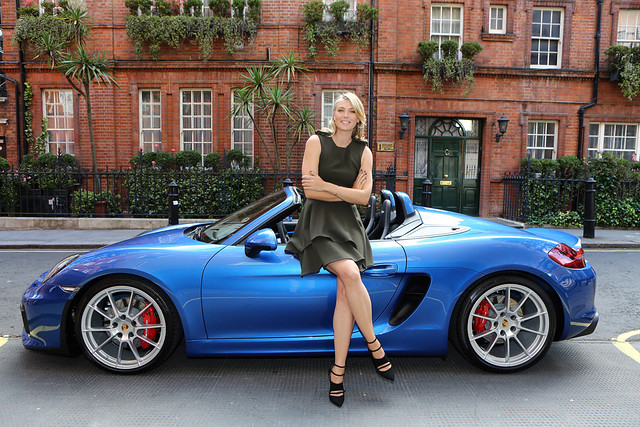 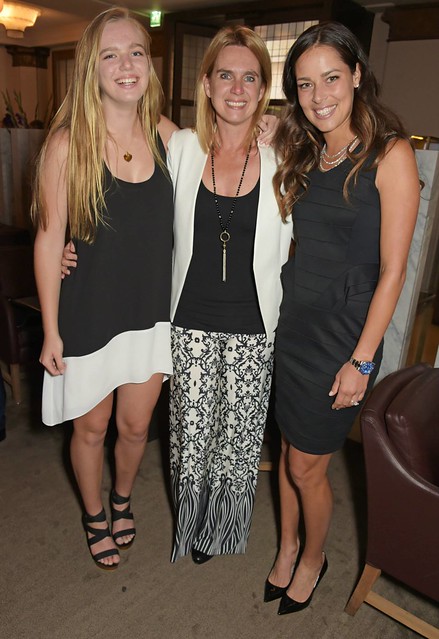 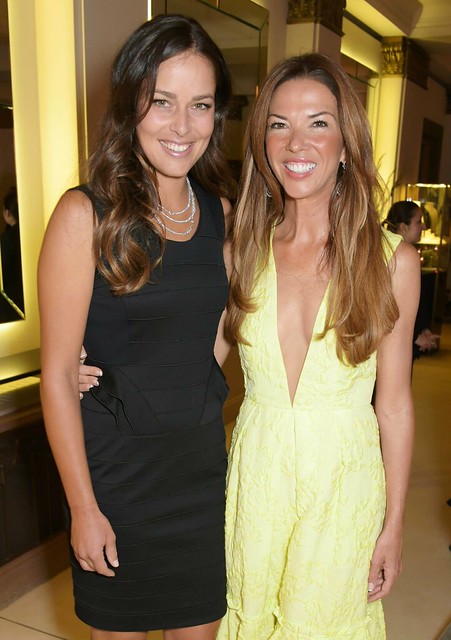 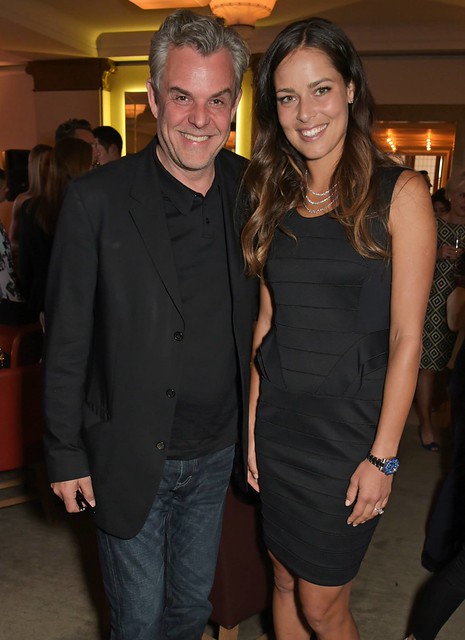 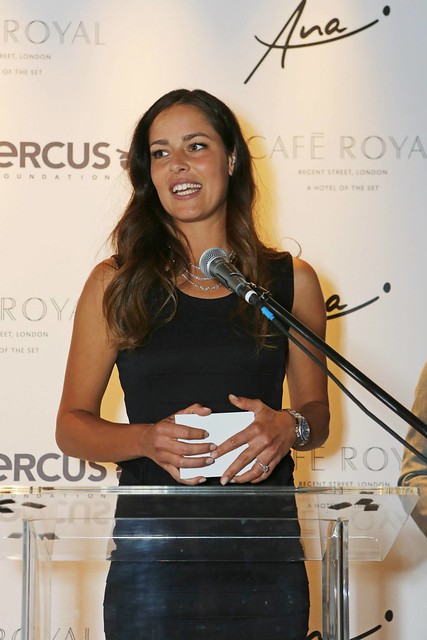 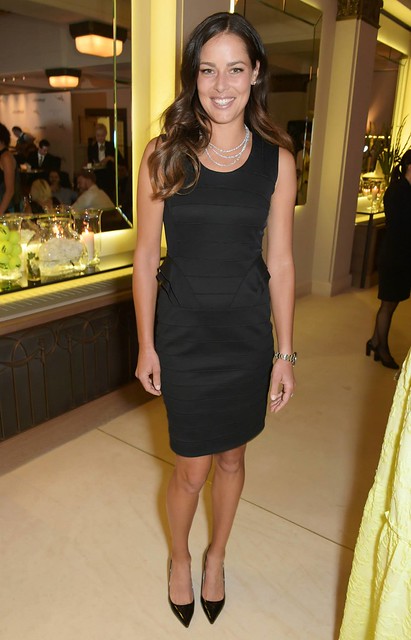 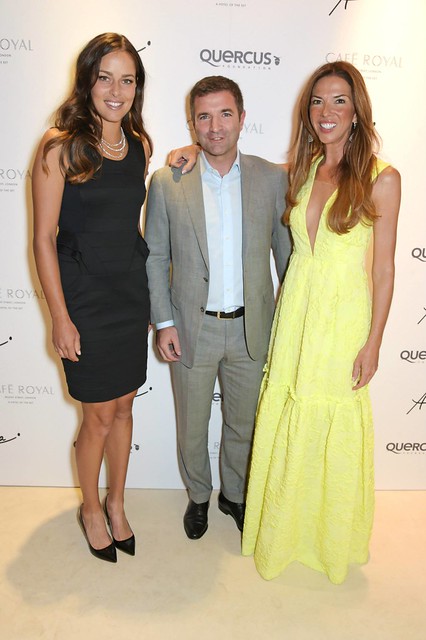 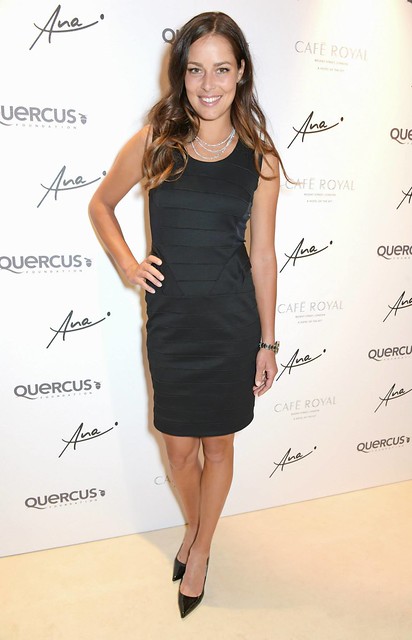 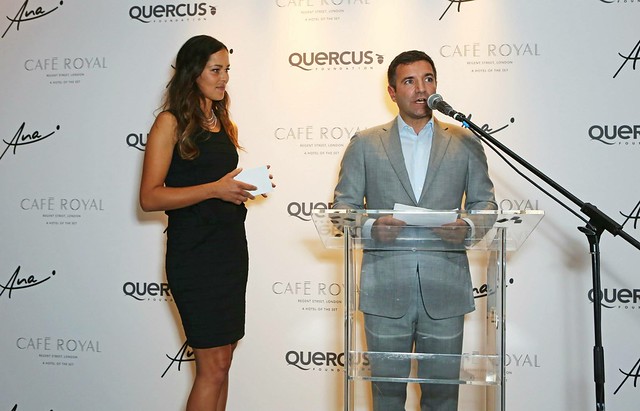 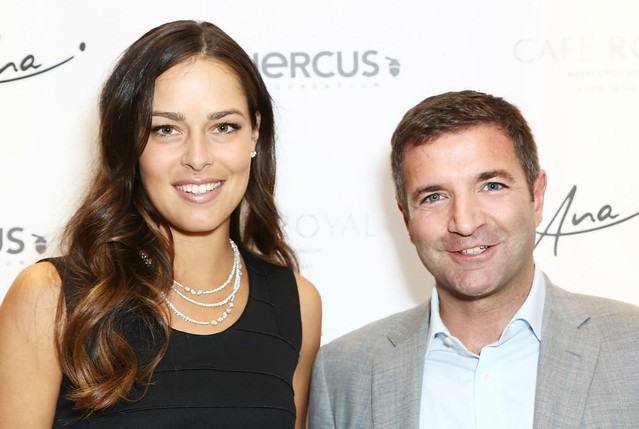