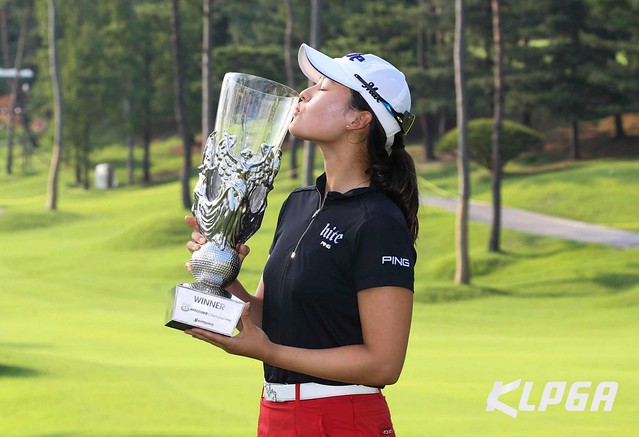 Normally,  I take the weekend to post about the LPGA of Japan. But with all due respect to Sun Ju Ahn, who won on the JLPGA this week, I can’t ignore how historically great In-Gee Chun has been in 2015. The talented young South Korean has won her third major victory on her third different professional golf tour this year. In winning the 2015 Hite Jinro Championship, she adds an LPGA of Korea major victory to her LPGA Major victory at the US Women’s Open and LPGA of Japan major victory at the Salonpas Cup. Chun was already the first golfer I know of who had made her first victory in Korea, Japan and the United States all majors. Now she has won a major on three professional women’s tours in the same year. I don’t know how much press this will get with mainstream American sports outlets, but this is a very special thing that she has done and she deserves to be praised for doing it. In-Gee Chun’s 8-under, 3 shot triumph translates into her 8th career LPGA of Korea title, her 4th KLPGA victory of the year, her 2nd career KLPGA Major, 6th worldwide win and 3rd worldwide Major of the year. I know Japan was making a push to get her to play on their tour next year, but damn it I am going to be selfish. I want In-Gee in America on our tour for the next 10 to 15 years! 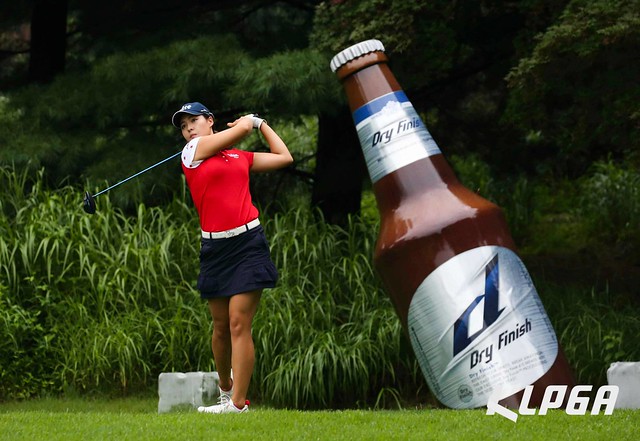 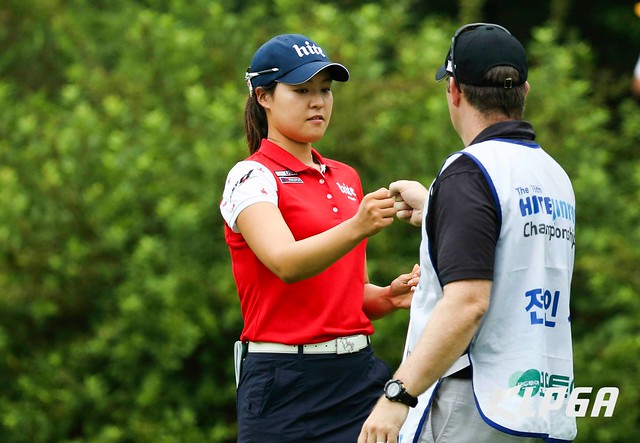 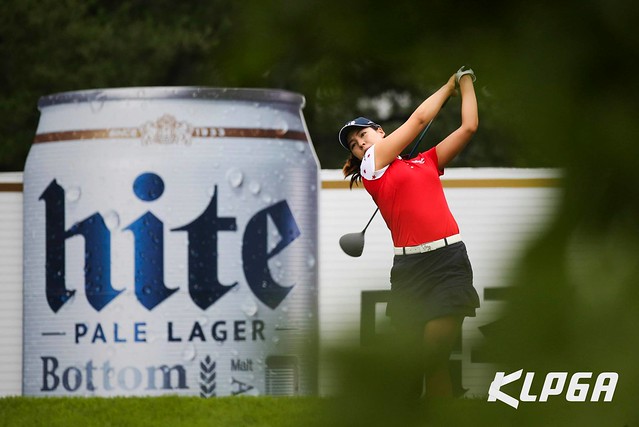 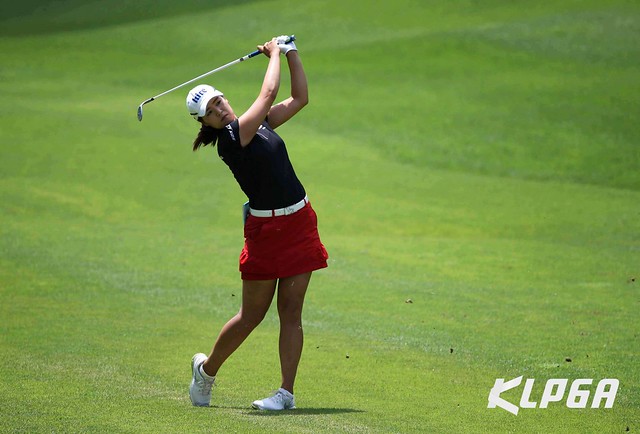 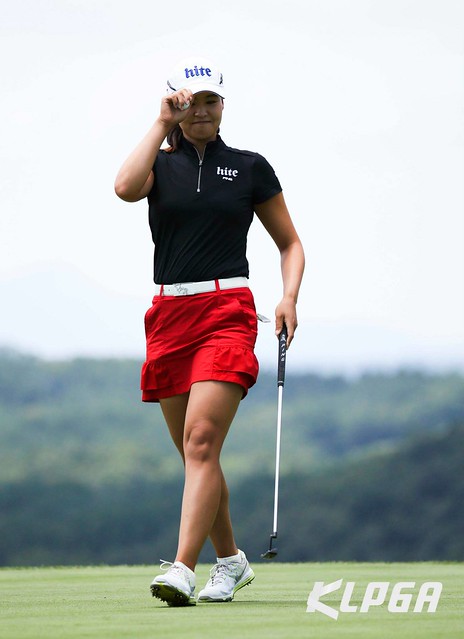 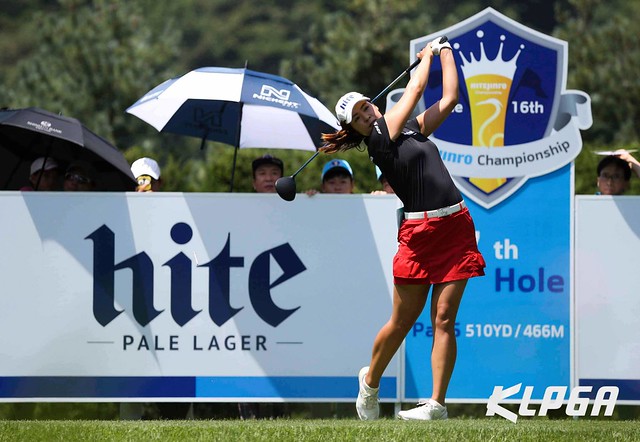 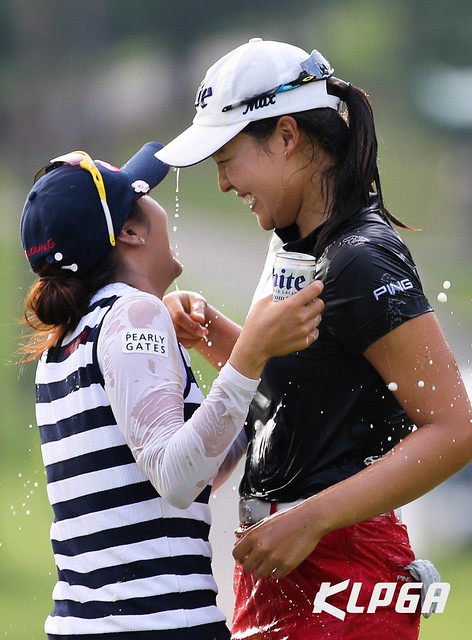 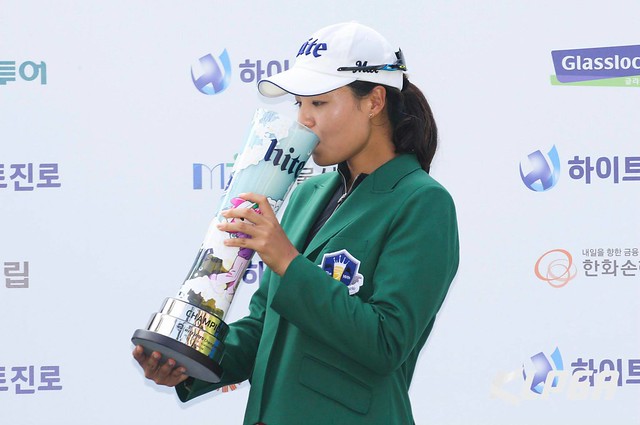 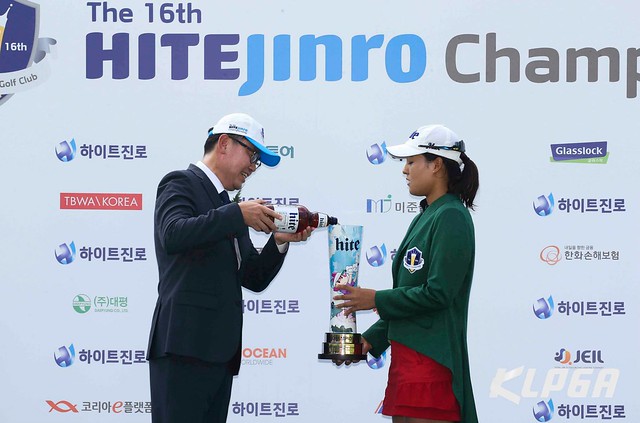 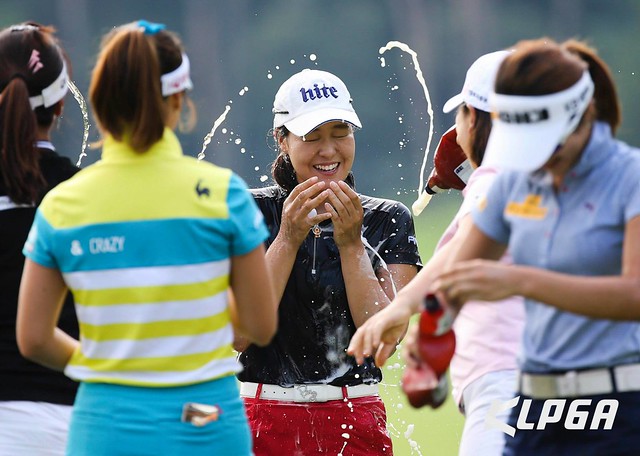 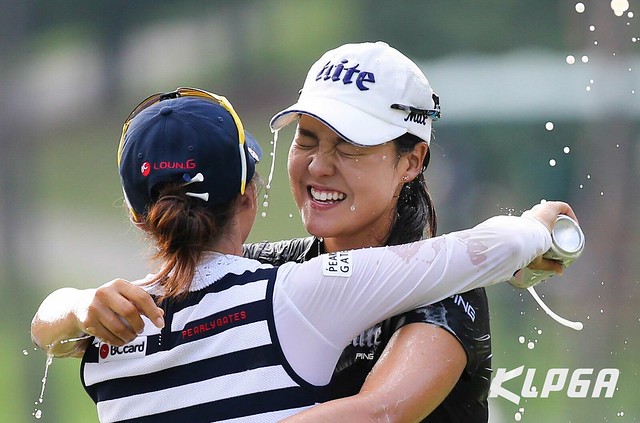 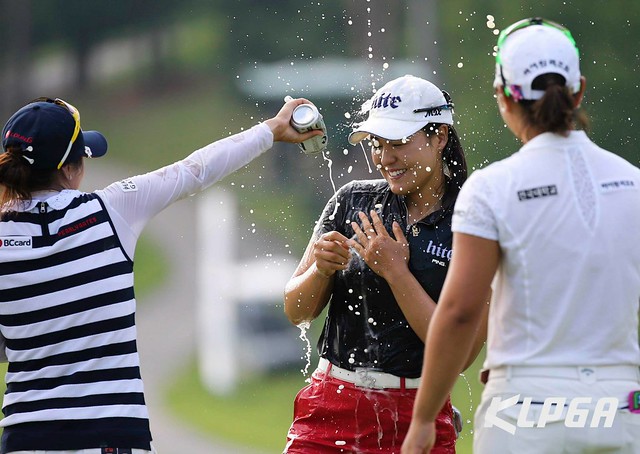 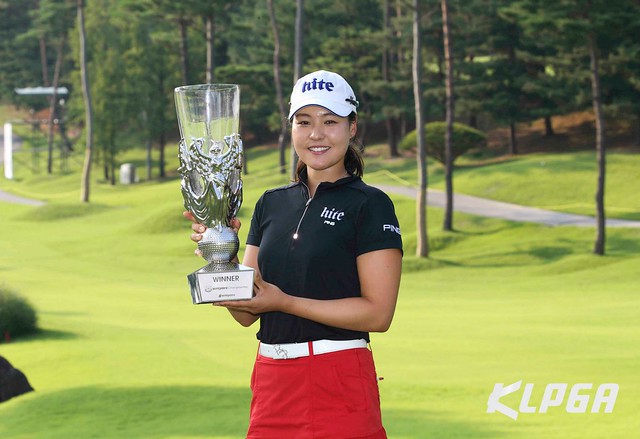 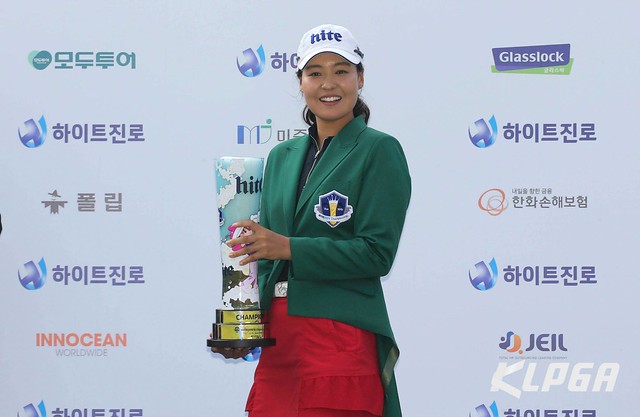 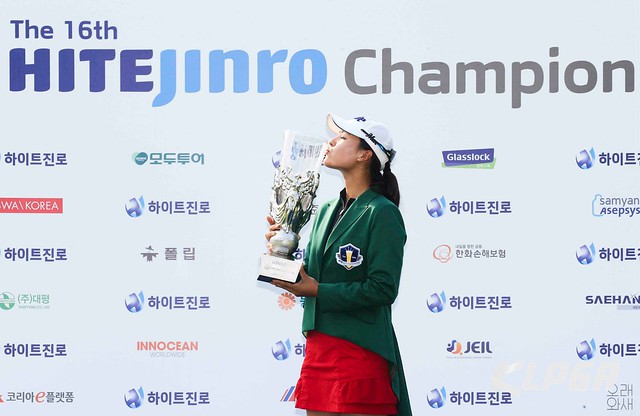 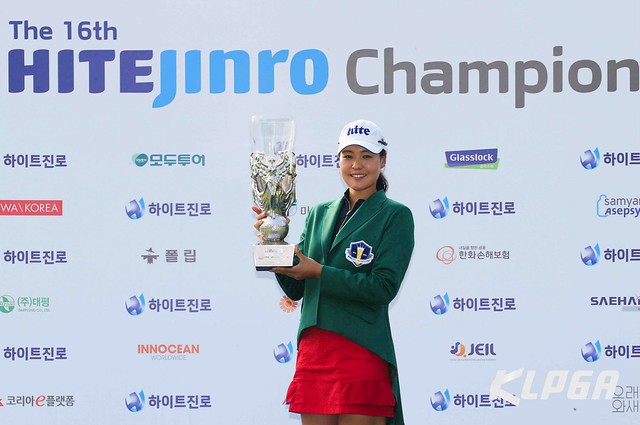 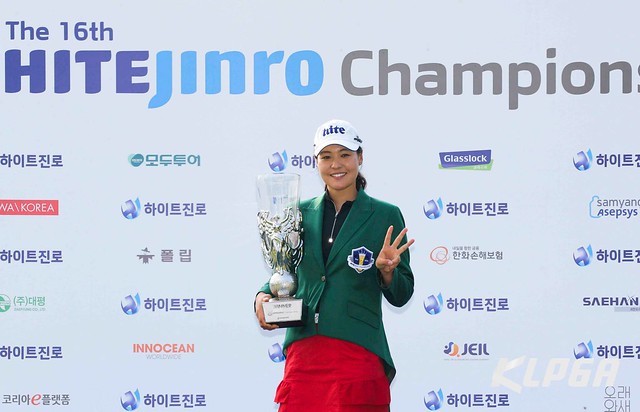 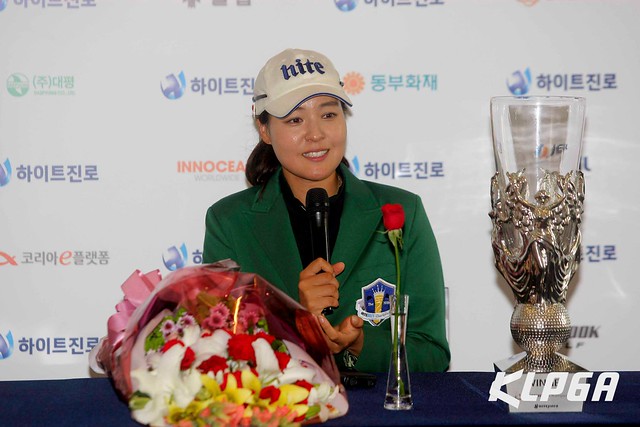 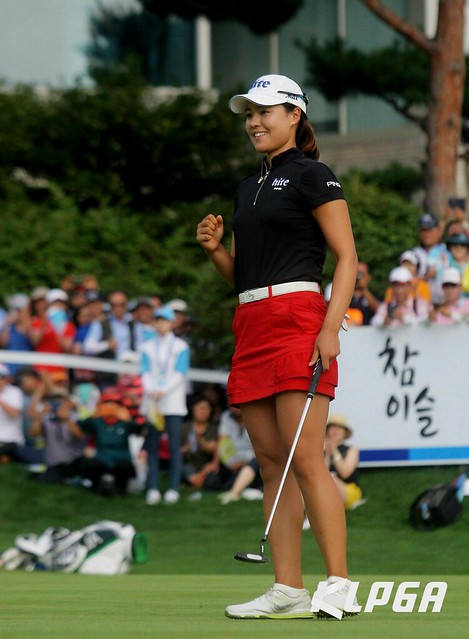 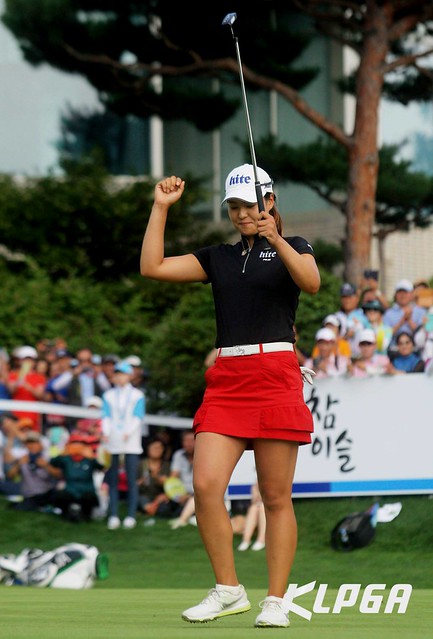