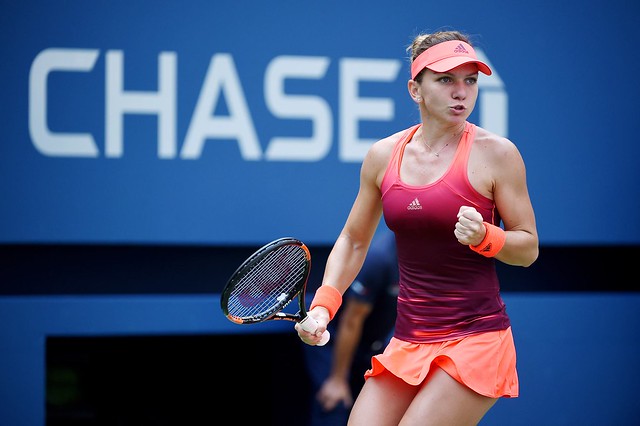 With many conceding the top half of the 2015 US Open Women’s Singles draw to Serena Williams, the question for most is whom will she play in the final from the bottom half. First of all, it’s sports…anything can happen. It would be shocking for Serena not to at least reach the final, but it’s not impossible for her to be upset along the way. However, for the sake of argument, let’s say she makes it to the final. Two players I’d love to see her play there would be the #2 seed, Simona Halep, or maybe Victoria Azarenka. Don’t be fooled by Vika being seeded only 20th. That’s due to her being out so long and taking her time to get back in form. She has twice given Serena a good match in US Open finals. Azarenka actually had the ball in hand serving for the match three years ago. If she can make it through, she would be tough…and fearless. Also fearless when facing Serena is Simona, who has given the top player all she can handle in a few of their contests. She even beat Williams in round robin play…and on hardcourt…at last year’s Tour Finals. It’s a long way to go for either of them to reach the final, but I’d sure love to see one of them make it there. 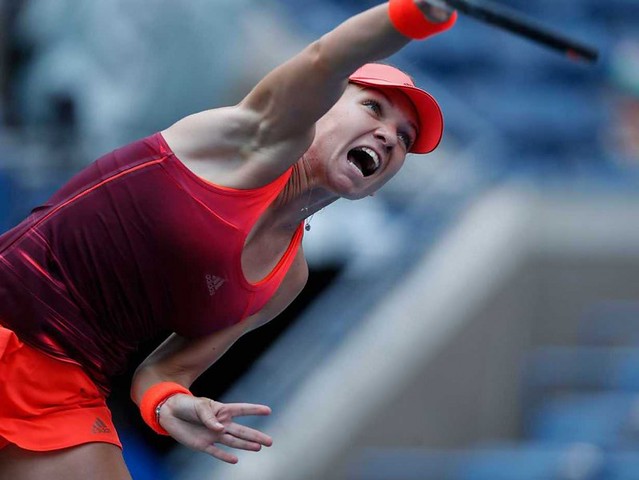 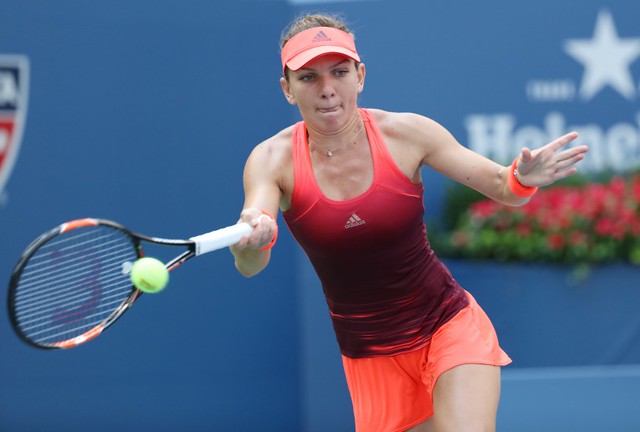