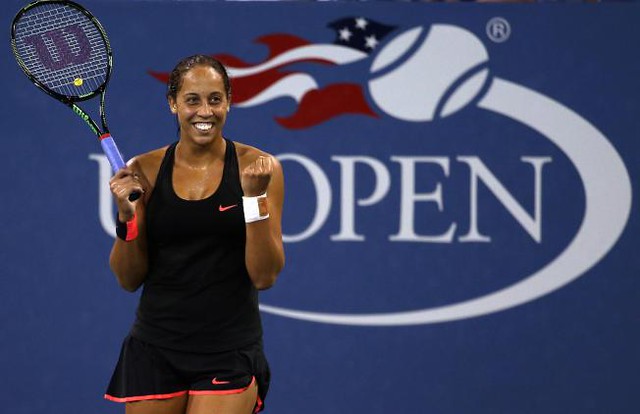 Be careful what you wish for. That’s how the saying goes. I wanted to see how far Madison Keys could go at the 2015 US Open. I hoped she would make it to a potential fourth round showdown with Serena Williams. What I wished for has happened. Now we’ll see if Maddie can give Serena the kind of tussle she did early on in their 2015 Australian Open semifinal match. Don’t be deceived by Serena’s struggle in the third round to beat Bethanie Mattek-Sands. The world #1 knows Keys has serious weapons. Serena will be far more mentally prepared for Maddie. Keys looked spectacular in dominating Agnieszka Radwanska 6-3 6-2 in the third round. If Maddie plays like that, she has a chance.

Eugenie Bouchard has resurrected her year almost with a nice first week run at the US Open. Her last two matches have gone the distance, but in the end she has found a way to win. Once again, in the third round she outlasted the very dangerous giant-killer Dominika Cibulkova, 7-6 (9) 4-6 6-3. Up next is Roberta Vinci in the fourth round. Vinci cannot be underestimated. She is capable of knocking Genie out of the singles draw. However, on power and overall game there is no reason why Bouchard shouldn’t be the favorite to win. If she does win and make the quarterfinals, we could be witnessing the reemergence of the star she looked to be through the first three Majors last year.

ALL PICS CLICK TO ENLARGE EXCEPT WHERE NOTED NO HIGHER RESOLUTION 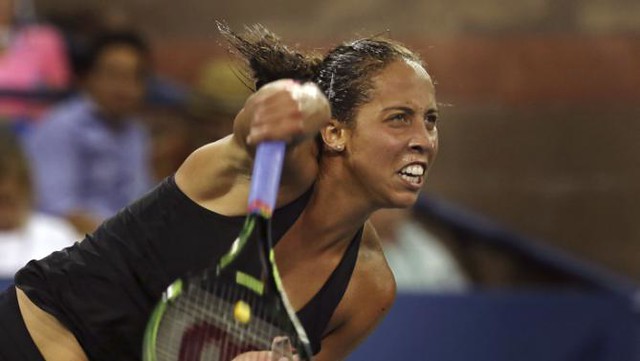 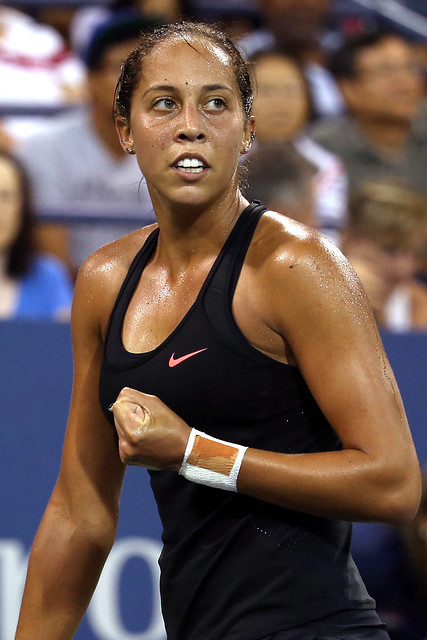 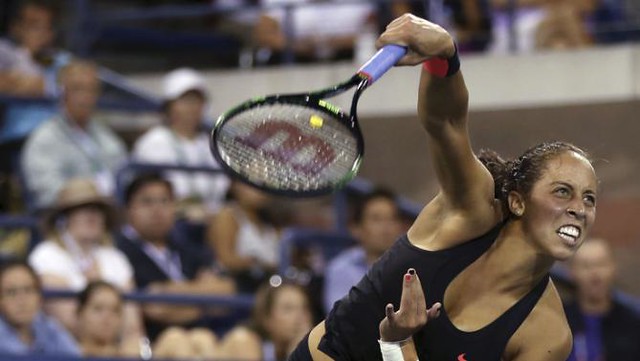