The top stars of the WTA have had their say. Now it’s time to see who will emerge as the singles champion at the 2015 WTA Finals in Singapore. I’m not generally in the business of making predictions. It’s tennis. It’s sports. Anything can happen. Who would have guessed Roberta Vinci would upset Serena Williams at the US Open? Not even Vinci herself! With this Singapore field, I would normally pick either Maria Sharapova, Petra Kvitova or Simona Halep. When healthy and playing at the top of their games, they are currently the best players among the final eight. But health and whether they will always be at their best is a question. So with that in mind, I’m going to pick a long shot. I’m going with Garbine Muguruza. Although she has won a title recently in Beijing, her record against her round robin opponents isn’t good. It’s also her first ever WTA Finals. Logic says the 22-year old Gabi is maybe a year away from seriously challenging at this event. Nonetheless, she’s my pick. Here is a graphic for all the singles players in Singapore:

The Force is with the stars of the WTA: 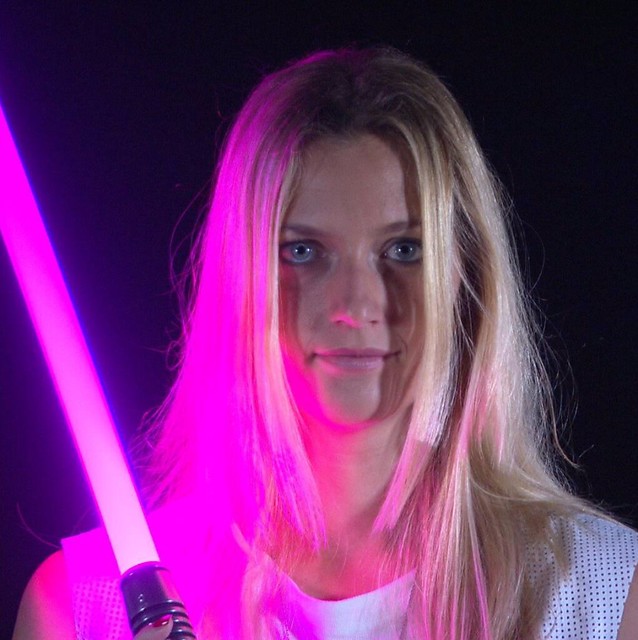