Coming back from injury in 2015, former world #1 Victoria Azarenka had, by her standard, a bit of an underwhelming season. She reached a final at Doha, but the year was not indicative of what she can accomplish when fit and focused. Maybe 2016 will be the year tennis fans see the rebirth of Vika. She certainly started with a bang, winning the 2016 Brisbane International with a 6-3 6-1 victory over Angelique Kerber. This is Azarenka’s 2nd Brisbane title, although this time she won as an unseeded player due to her slippage in the rankings. If she keeps playing as she did this week, she won’t continue being unseeded. This is her 18th WTA singles title, but the first since the 2013 Western & Southern Open. I hope this is the start of Vika reclaiming her place among the best in the game. She is bold and fearless. Win or lose, she isn’t intimidated by any player on tour. There are other players who have defeated Serena Williams; naturally, Serena is human after all. But nobody looks the world #1 in the eye and fights the way Vika does. They’ve had great battles on court over the years. I’d love to see more in 2016.

In Auckland, New Zealand 22-year old Sloane Stephens showed she is still one of the young, bright hopes for the future of American tennis. Heck, forget the future…the future is now, perhaps. Early in her career, she showed flashes of brilliance but no titles. However, after winning the Citi Open in the second half of last season and opening this year with the ASB Classic championship, it appears Sloane’s vast potential is coming to fruition. Due to a rain interruption the previous night, the 5th seeded Stephens had to pull double duty the final day, taking down 3rd seed Caroline Wozniacki in the semifinals before turning around later to defeat the dangerous Julia Goerges in the final. I look at Sloane Stephens, Madison Keys and an emerging young, big hitter like Samantha Crawford and I feel very confident about the youth brigade in American women’s tennis. 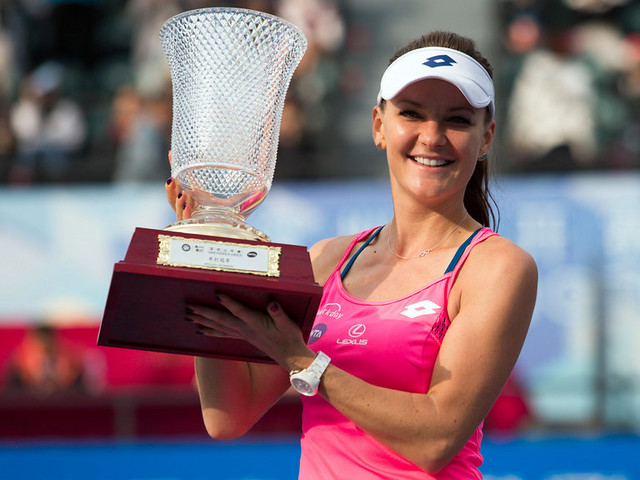 After winning the biggest title of her career at the 2015 WTA Finals, it’s no surprise that Agnieszka Radwanska rides into 2016 with an opening tournament run at the 2016 Shenzhen Open. Since last year’s US Open, Aga has won in Tokyo, Tianjin, Singapore and now Shenzhen. She probably doesn’t want to leave Asia at this point! The top seed defeated Alison Riske in the final, 6-3 6-2. It might be unfair, but it’s all about Radwanska getting her first Major now. At least that’s how I see it. Well, that or being ranked #1. This victory gives Radwanska her 18th career WTA singles title.

While the ATP had its 2016 season blast off with Novak Djokovic, Rafael Nadal and Roger Federer all reaching finals, the big stars of the WTA couldn’t make it off the launching pad. In Brisbane, the top 3 seeds, Simona Halep, Garbine Muguruza and Maria Sharapova all left with injury withdrawals. Only Gabi actually even tried to play, retiring in her first match after one set. In Auckland, the top 2 seeds, Venus Williams and Ana Ivanovic, both were dismissed in the first round. In Shenzhen, 2nd seed Petra Kvitova withdrew after the first set of her opening match. Hopman Cup is an exhibition tournament, but the news there was Serena Williams having to retire with a knee injury. Serena, Sharapova, Venus, Ivanovic, Kvitova, Halep and Muguruza…these are stars of the WTA. I understand that most pulled out as precautionary withdrawals, not willing to risk minor injuries turning into something major that could keep them out of the Australian Open in a couple of weeks. Still, it’s a bit of a bummer to see the biggest names on the WTA out early in the first tournament of the year. 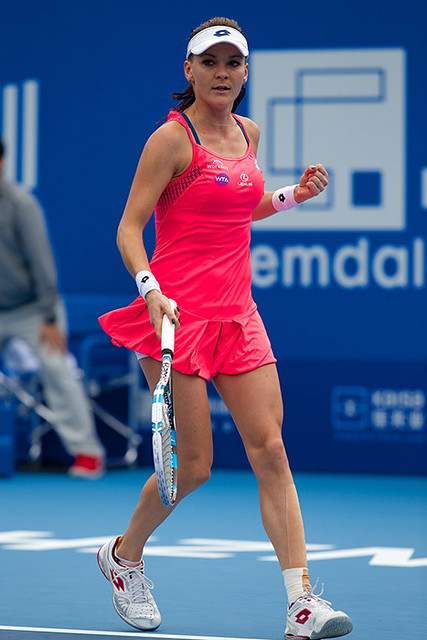 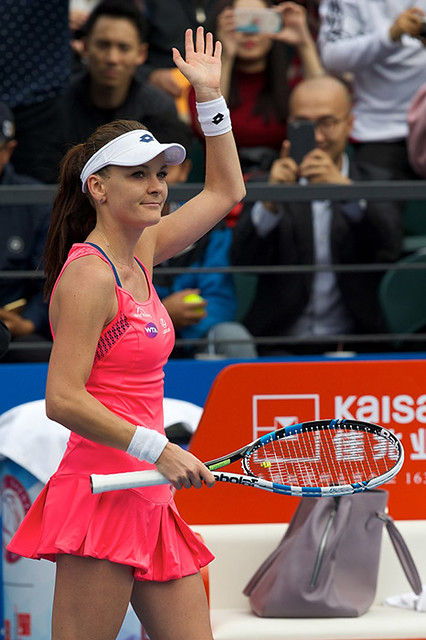 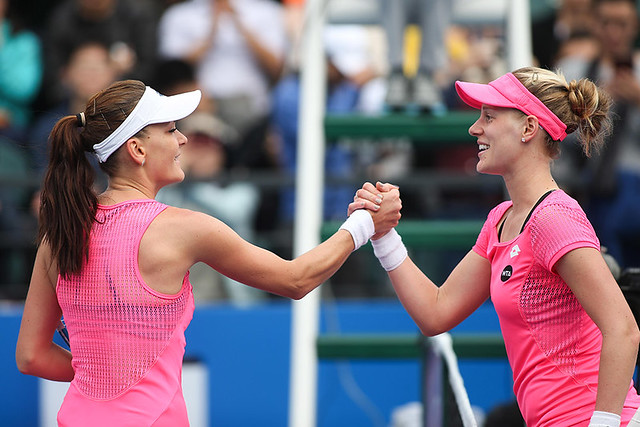 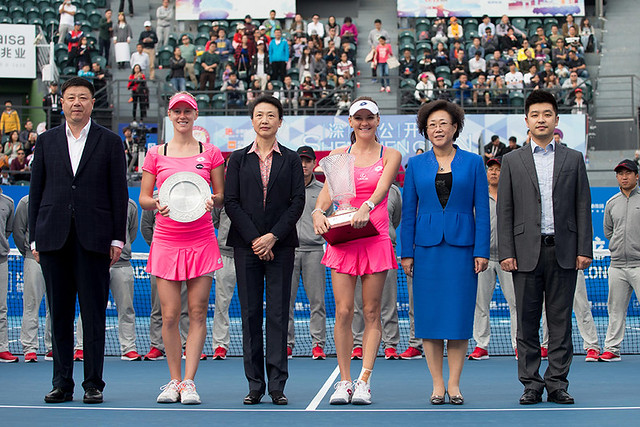 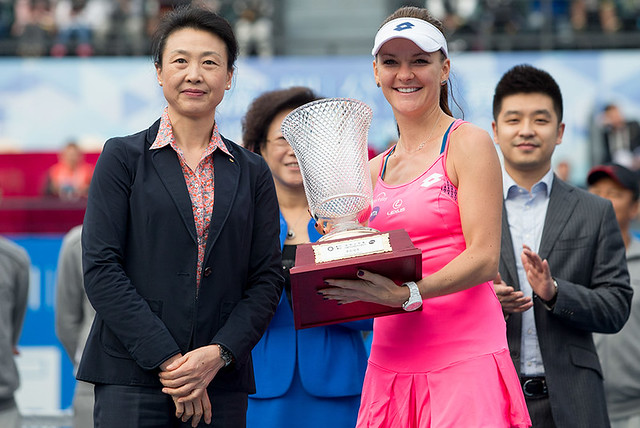 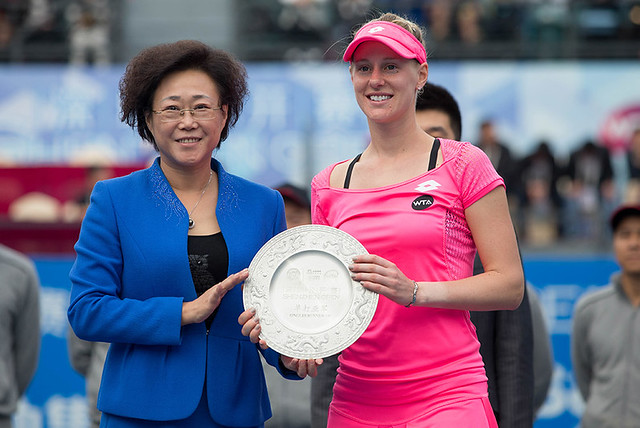 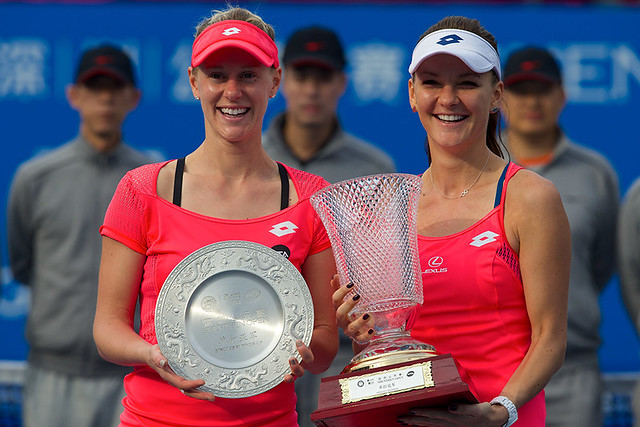 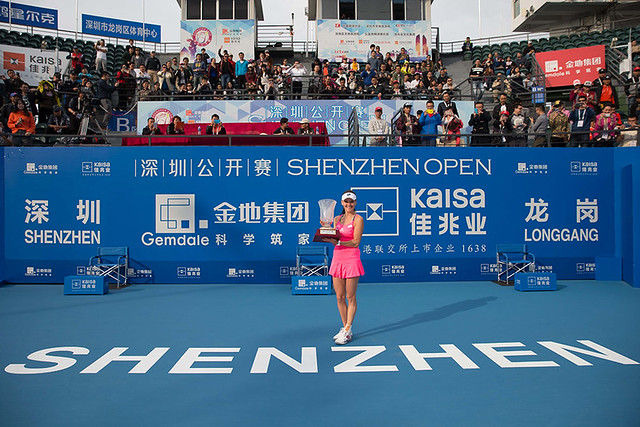 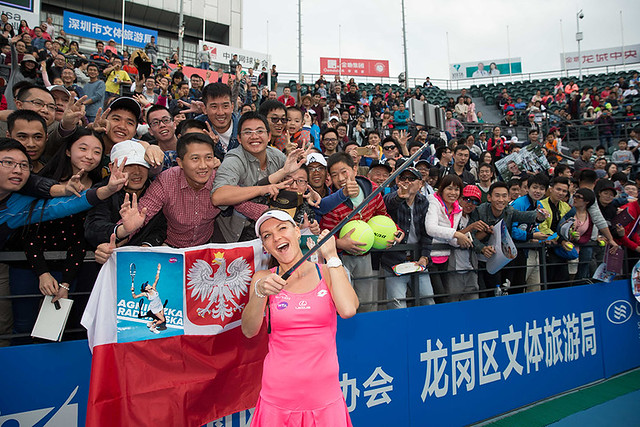