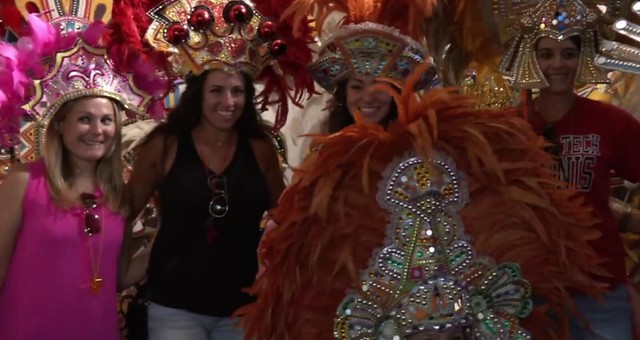 A handful of LPGA players, including Solheim Cup hero Gerina Piller, spent some time frolicing in the sun a week ahead of the 2016 Pure-Silk Bahamas LPGA Classic. They partied, made elaborate costumes, learned about local culture, played with pigs and fed iguanas. It’s all fun and games until the real competition starts this upcoming week. The defending champion is Sei-Young Kim, who won the first of ther 3 titles last year on Paradise Island. It’s been a year since she beat my favorite active player, Ariya Jutanugarn, (and Sun-Young Yoo) in a playoff. Gerina Piller finished tied for 7th at 11-under, 3 shots back of Kim, Yoo and Jutanugarn. 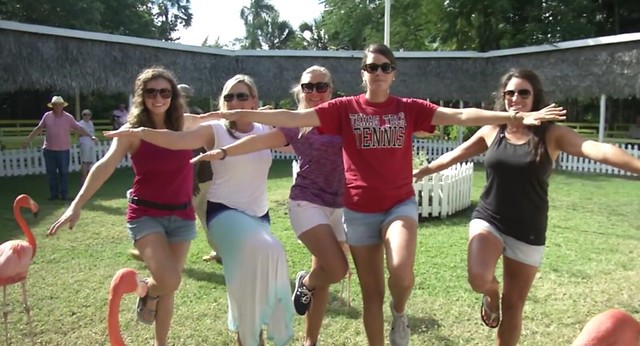