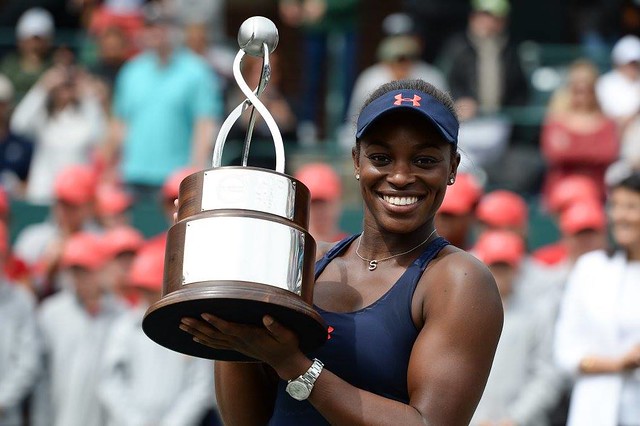 If you had told me that by April 10th of the 2016 season there would be an American with 3 titles to her name on the WTA, I wouldn’t have been surprised at all. Of course, there will be…Serena Williams! She’ll take the Australian Open and probably the Indian Wells-Miami double, too. Umm, nope. While the #1 player in the world is still stuck on zero titles (I’m pretty sure that won’t last long) it is Sloane Stephens who matches Victoria Azarenka with 3 titles in this young season. Stephens battled past a game Elena Vesnina, 7-6 (4) 6-2 to win on the green clay of Charleston, South Carolina at the Volvo Car Open. And yes, she did win a Volvo! Apparently, she didn’t know because she seemed shocked when it happened. Although Vesnina was a qualifier, I have to give her all the credit in the world for winning all of her qualifying matches and reaching the final. Along the way, she crushed Belinda Bencic, 1 and 1, and took out the feisty Sara Errani. But Sloane wasn’t going to be denied on this day. It’s been a little feast or famine for the talented young American this year. She has either lost in the first round or won the title in every event so far this year. So if she can just get past day one, which she has done three times (Auckland, Acapulco, Charleston), she can take it all. 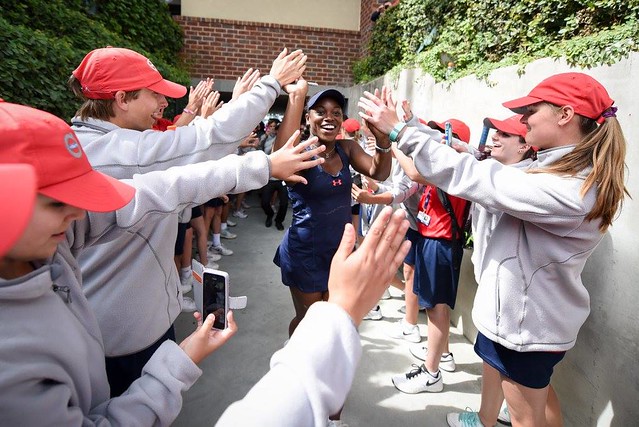 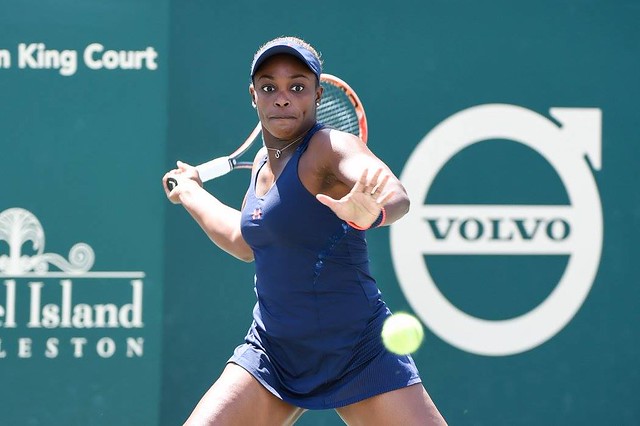 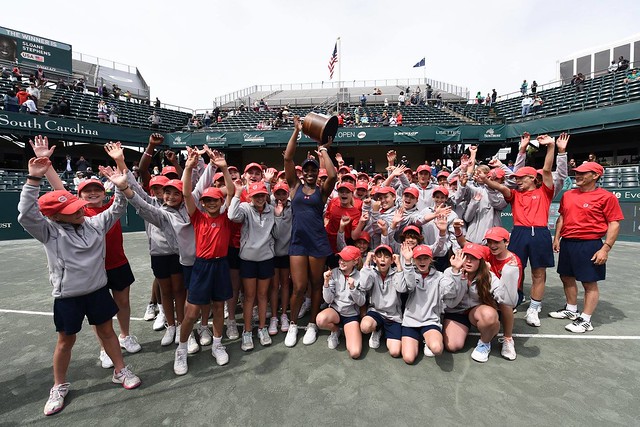 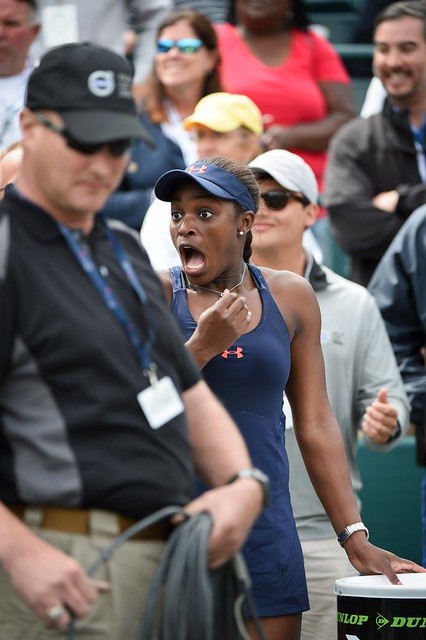 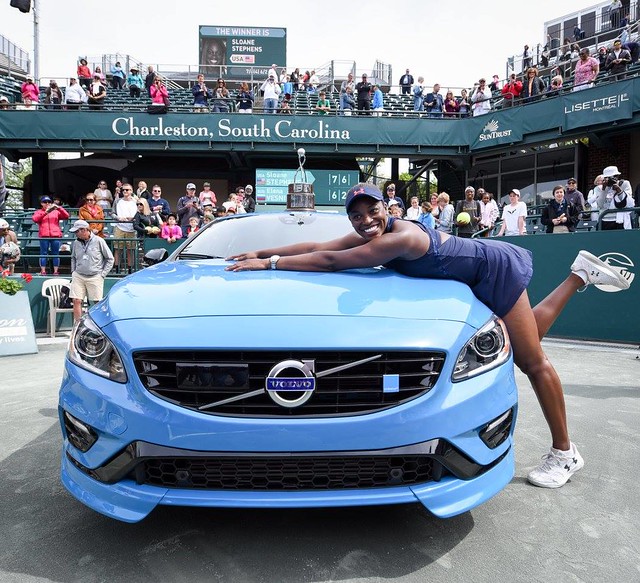 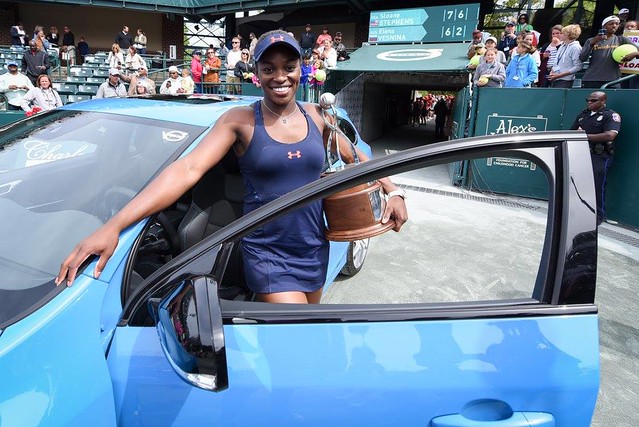