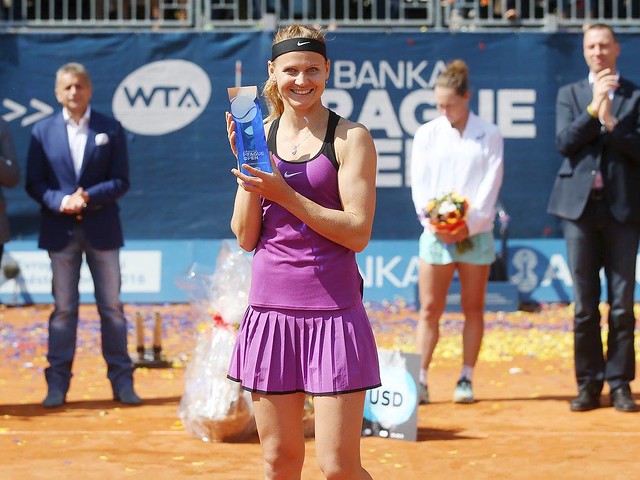 This one made me smile. Lucie Safarova is one of my top favorites, a sweetheart of a person with a wicked good game. She was having a career year in 2015, winning in Qatar and reaching the Roland Garros final in singles while winning four titles, including two Majors (Australian Open, Roland Garros) in doubles, until she ended up bedridden with a bacterial infection. That infection reared its ugly head again at the start of 2016, causing Lucie to miss the first part of the year, including the Australian Open. She has been fighting to regain her form ever since, with zero match wins in singles going into the 2016 Prague Open. Let me repeat that…not just zero titles…she hadn’t won a WTA level match at all in singles this year going into the last week of April. Doha, Indian Wells, Miami, Charleston and Stuttgart, all one and done. Of course, her illness was largely the cause, but I wondered when she would start winning again. Maybe it was the home cooking, but back on Czech soil the former world #5 showed her mettle. She won her quarterfinals and semifinals matches in straight sets over Hsieh Su-Wei and Karolina Pliskova, but both were tough affairs with critical tie-breaks. In the final against former US Open champion Samantha Stosur, Lucie gutted out a three set victory, 3-6 6-1 6-4. No singles wins coming in and leaving with the champion’s trophy. That’s a fairly impressive turnaround for a player I hope keeps it going all the way to Paris. 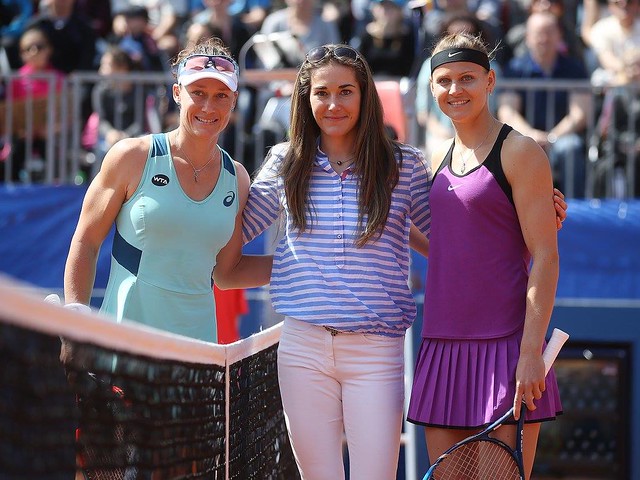 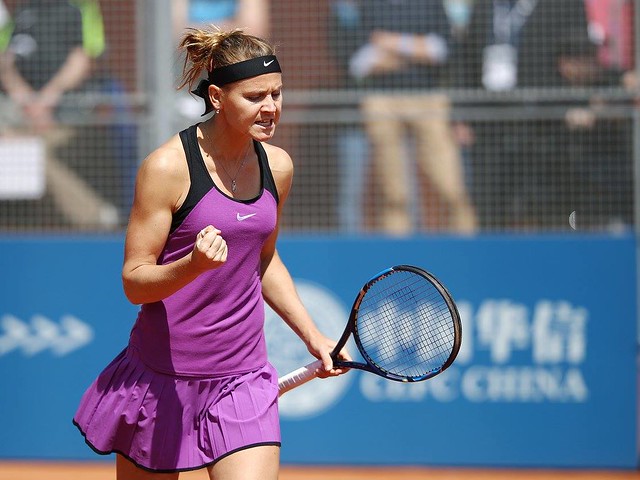 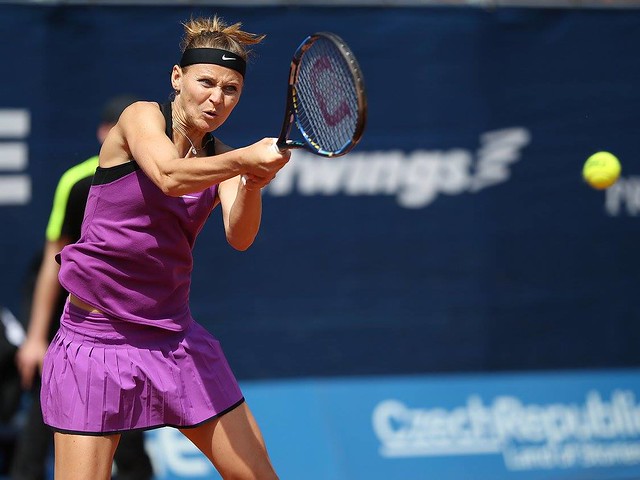 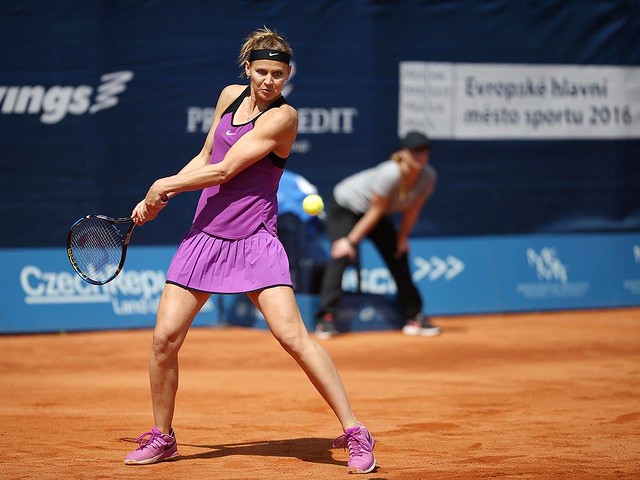 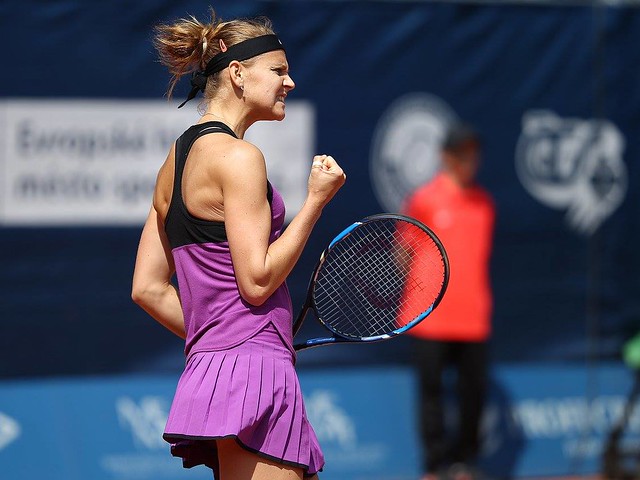 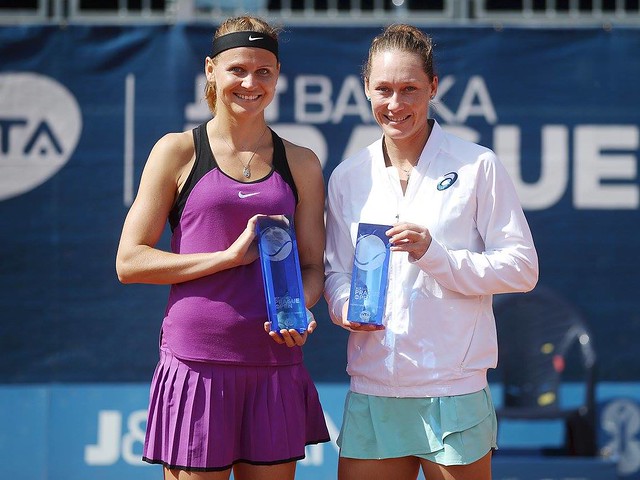 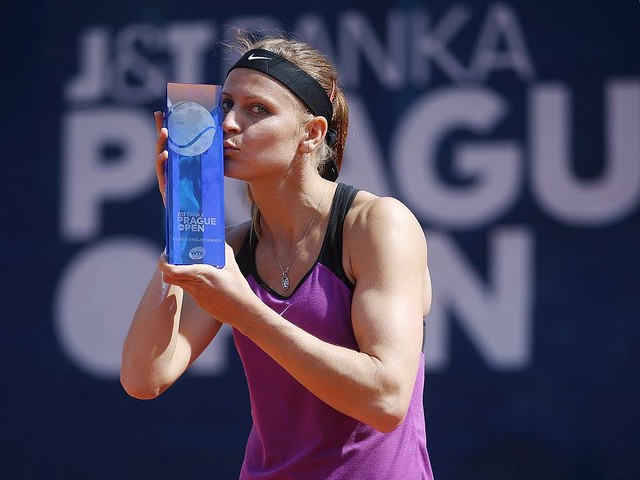 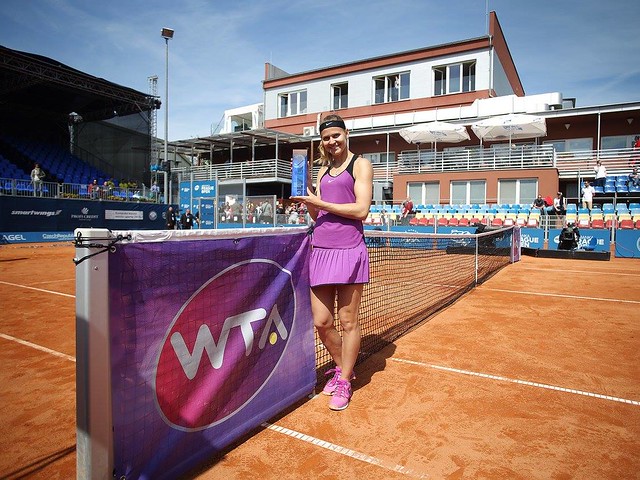 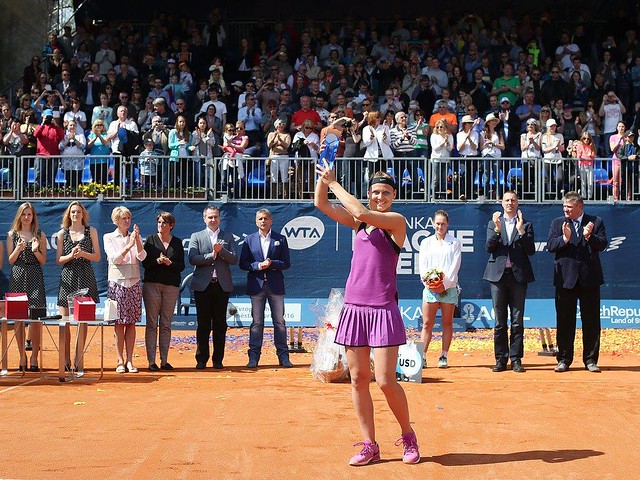