I was knocking my head against a desk (figuratively) watching so many ESPN shows where they kept stating that tennis players don’t care about the Olympics. They have the Majors, it was often repeated. Ok, players saying that Wimbledon is more important than the Olympics is not the same as saying they don’t care. And you might be surprised that there are players, Venus Williams among them, that say the most cherished trophy they have is their Olympic medal. In other words, don’t lump tennis players into the same pot as PGA golf pros, some of whom clearly couldn’t care less about the Olympics. On the other hand, following the LPGA it seems to me that many of the women are hyped for their chance at Olympic glory. Do they value an Olympic medal as much as winning the US Women’s Open? Probably not. But again, that is not the same as saying they don’t care or are indifferent to the Summer Games.

For the second straight Olympics, the torch was brought into the stadium by a tennis player. In the Sochi Winter Olympics it was 5-time Major winner Maria Sharapova (remember her?) of Russia. In Rio, it was Guga, 3-time Roland Garros champion Gustavo Kuerten. The sport has had many flag bearers over the years, like Novak Djokovic, Stan Wawrinka and Agnieszka Radwanska, among others. In Rio, flag bearers included 14-time Major winner Rafael Nadal, the reigning Wimbledon champion Andy Murray and former world #1 Caroline Wozniacki. So ESPN and other sports media outlets, please do not assess the level of interest of tennis players, and for that matter female golf pros, by the level of disinterest shown by top PGA players. Sure, you will always have some top stars that won’t go (and in this case, health concerns played a big factor). However, by and large, the Olympics has grown as a cherished bauble for many of the top tennis pros.

…and, of course, TEAM USA 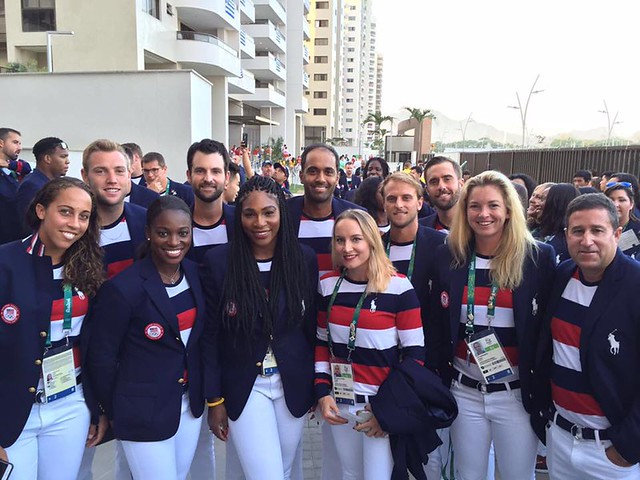 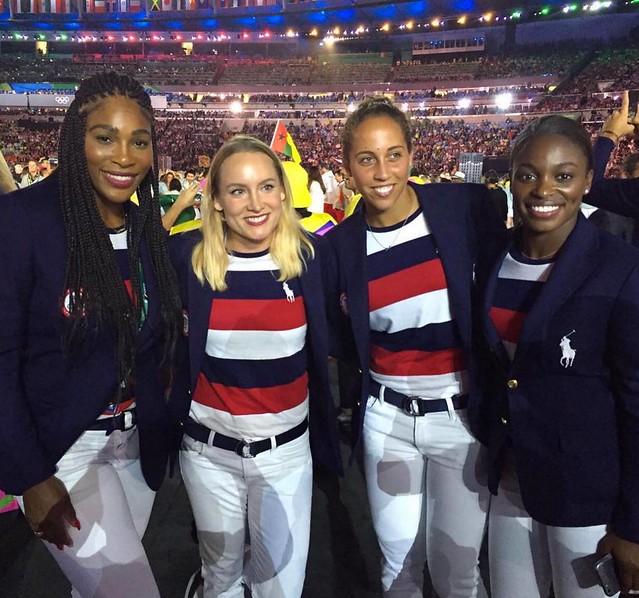 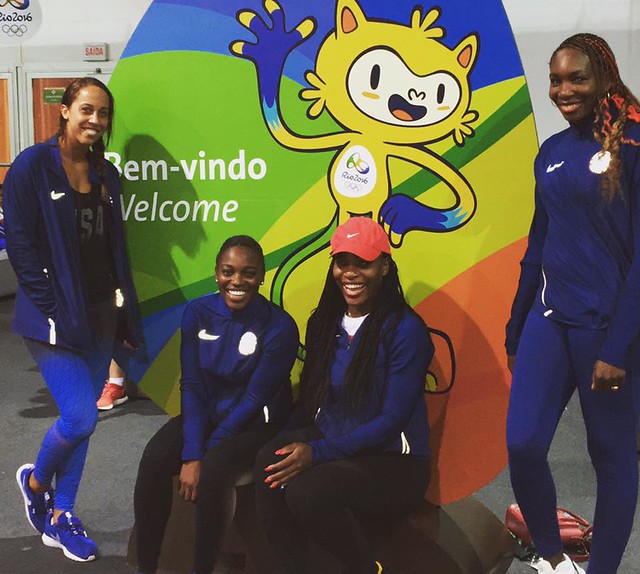 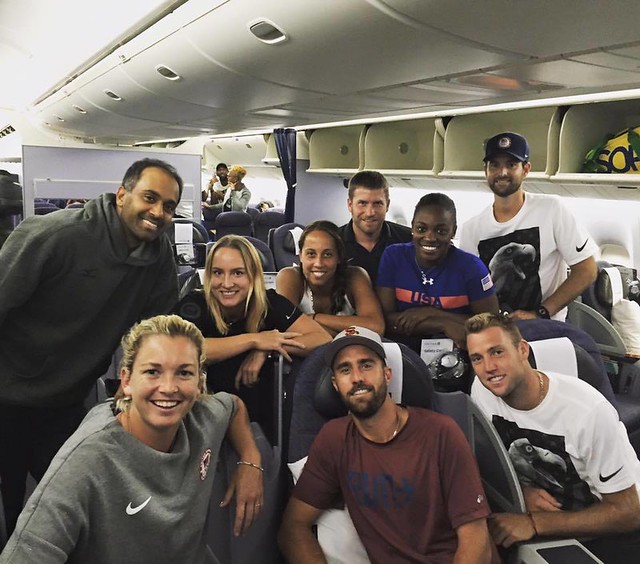 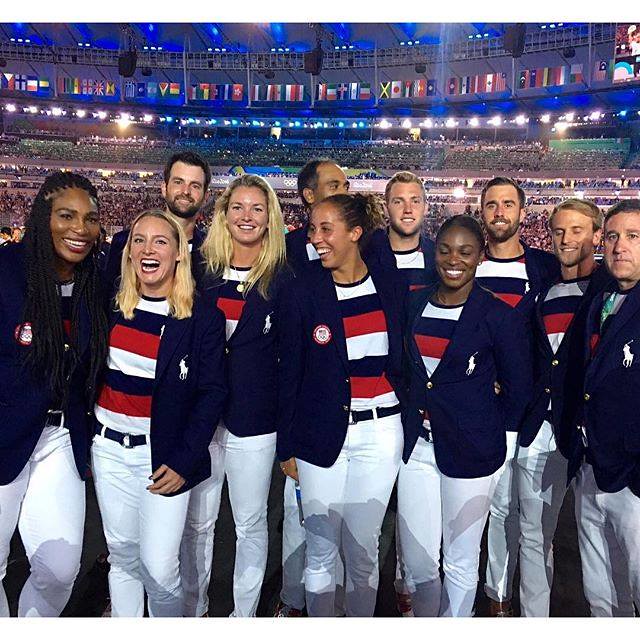