For the fourth annual edition of my WTA and LPGA money list countdown I will focus on the dynamic dozen from each tour, the top 12 on the money lists. For the WTA, singles, doubles and mixed are combined for total earnings. Here are the #10 players for 2016: Svetlana Kuznetsova (WTA) and So Yeon Ryu (LPGA).

Once again, I want to say this is the last time I will comment on the Johanna Konta/Svetlana Kuznetsova situation at the 2016 WTA Finals…until the next time. I just want to say that my last countdown post covering Johanna Konta, wherein I was critical of the WTA, was in no way meant to be critical of Svetlana Kuznetsova. Sveta did nothing wrong. Having qualifying run last minute through the Kremlin Cup was how the tour set it up. Kuznetsova had to win the title in Moscow to get into Singapore…and she did just that. That is clutch from the 2-time Major winner in both singles and doubles. Then she hopped on a plane to rush to Singapore, where she played a couple of inspired matches through mounting exhaustion to get to the semifinal round. At 31, Sveta is still a threat to anybody in a draw, even Serena. Kuznetsova beat then-world #1 Williams en route to a runner-up finish in Miami. Add in a title at the Apia International and the 33-time WTA champion (17 singles/16 doubles) continues to add to a career that should one day earn her a spot in Newport, Rhode Island at the International Tennis Hall of Fame.

I was not looking forward to this post. It’s because I am so fond of So Yeon Ryu. She is such a great player on the course while carrying herself with grace off the course. So Yeon holds a soft spot in my heart. But I can’t “keep it real”, as the kids say, without addressing the elephant in the room. Of the 24 players I will cover in my WTA/LPGA countdown, Ryu is only one without a title on her main tour in 2016. She is a tremendously talented player who often puts herself in positions to win…then something happens. Just this past Sunday at the CME Group Tour Championship she was tied with eventual winner Charley Hull coming down the stretch…and then found the one spot in the bunker on 17 to torpedo her chances. Make no mistake, as great as she continues to be…after all, she is still in the top 10 of the money list, Rolex Rankings, POY points, etc…if she could finish half of her winning opportunities, she would be a perennial top 3 Player of the Year contender. Top 10 in 4 of 5 LPGA Majors in 2016…and T11 in the other one…6th in scoring average…So Yeon Ryu is special. Outside of all the wonderful things that happened with Ariya Jutanugarn, one of the brightest moment for me as a fan in 2016 was seeing In-Kyung Kim return to the LPGA winner’s circle. Next year, I hope So Yeon Ryu does the same. 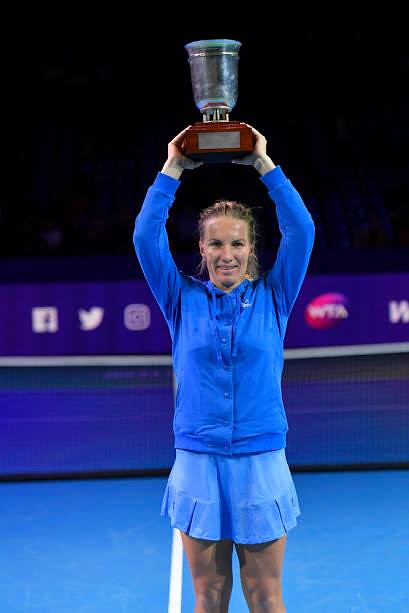 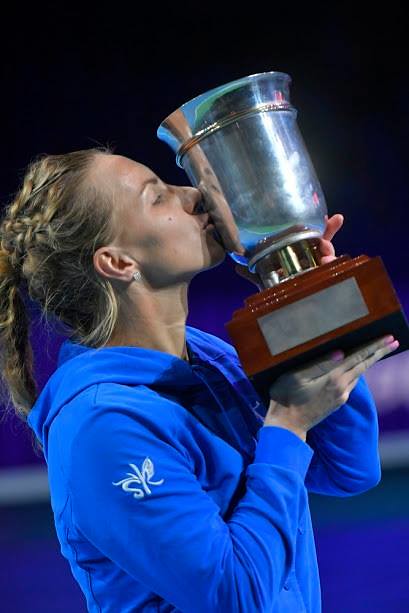 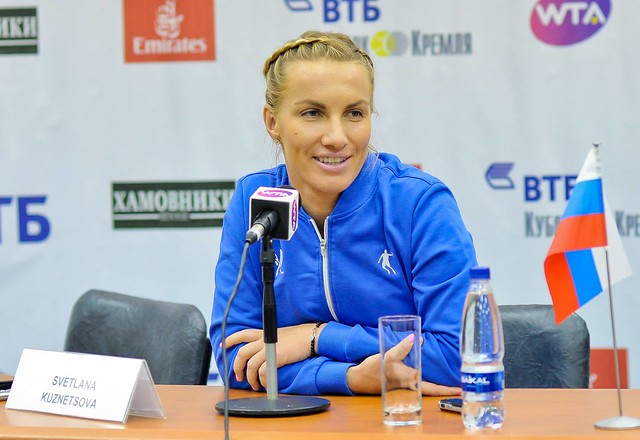 2 thoughts on “Fairways and Forehands 2016 WTA and LPGA Top 12 Year In Review: #10 Svetlana Kuznetsova and So Yeon Ryu”