For the fourth annual edition of my WTA and LPGA money list countdown I will focus on the dynamic dozen from each tour, the top 12 on the money lists. For the WTA, singles, doubles and mixed are combined for total earnings. Here are the #6 players for 2016: Dominika Cibulkova (WTA) and Sei-Young Kim (LPGA).

After capturing at least one singles title in 2012, 2013 and 2014, Dominika Cibulkova had her streak of consecutive years with at least one championship broken in 2015. That was understandable considering Domi had achilles tendon surgery early in 2015. She did come back that season but didn’t hit her stride until this season. 2016 sure made up for a relatively lost year in 2015. Cibulkova won 4 titles, including the singles crown at the year-end WTA Finals, finished runner-up in 3 others (Acapulco, Madrid, Wuhan) and finished the season with her highest ever singles ranking at #5. Add that up and you have the 2016 WTA Comeback Player of the Year. It will be interesting to see if the diminutive Domi can reproduce these results in 2017. Taking nothing away from her, Serena Williams was not at her highest level in 2016, skipping Singapore for the 2nd straight year, Victoria Azarenka was out pregnant, Maria Sharapova was suspended and Petra Kvitova underperformed until late in the year. Again, I am not diminishing Dominika. I simply bring those four multiple-Major winning champions up because they have a power tennis style that can hit through Cibulkova in a way that current world #1 Angelique Kerber doesn’t, not to mention that none of those four were at the WTA Finals. Angie is the clear world #1 right now but she plays a style that allows Domi to get into rallies and use her athleticism. On the other hand, with the confidence gained in winning Singapore maybe Cibulkova is poised to stay in the top 5 for a long time.

I LOVE Sei-Young Kim. In only two years on the LPGA tour, she has quickly become one of my top favorites. I love the passion and excitement she brings to the game. For all those people out there who claim the Korean players show no emotion I suggest you follow the fiery Sei-Young Kim. First of all, I was recently watching an LPGA tournament from 1994 and it wasn’t as if the American, Canadian and European players back then were uniformly exciting outwardly. Like any other nation of players, some showed emotion but vast majority just went about the business of playing their round. My favorite Korean player of all time, Grace Park, was nicknamed Hurricane Grace…and there were times her emotions were volatile. Grace was no iceberg of stoicism. Put Sei-Young Kim in with the most exciting players on tour, for sure. She also has the substance to back up the style. After winning the 2015 Rookie of the Year, Sei-Young showed no sophomore slump in adding two 2016 titles, the JTBC Founders Cup and the Meijer LPGA Classic. 3 of her 5 LPGA wins have come in playoffs. In fact, she has yet to lose an LPGA playoff, staring down greats like Inbee Park, Ariya Jutanugarn, Sun Young Yoo and Carlota Ciganda. Sei-Young hit an approach from the rough in the Meijer playoff against Ciganda that was one of the best shots of the year. In winning the Founders Cup, she set a tournament record and matched Annika Sorenstam (she matched ANNIKA!!!) for the lowest 72-hole score ever at 27-under. If you take Kim’s years on the KLPGA (2013, 2014) and LPGA (2015, 2016), she has a 4 year streak of winning multiple tournaments on her main tour. Sei-Young does have a KLPGA Major, so I would say the next step is to win a Major on the LPGA. Certainly, she needs to be in the conversation of best LPGA players without a Major…yet.

with Yani Tseng and So-Yeon Ryu

with Monica Seles and Angelique Kerber

2016 WTA Comeback Player of the Year 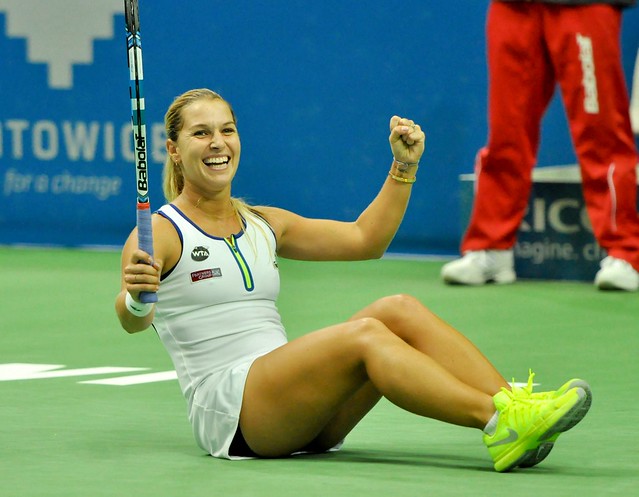 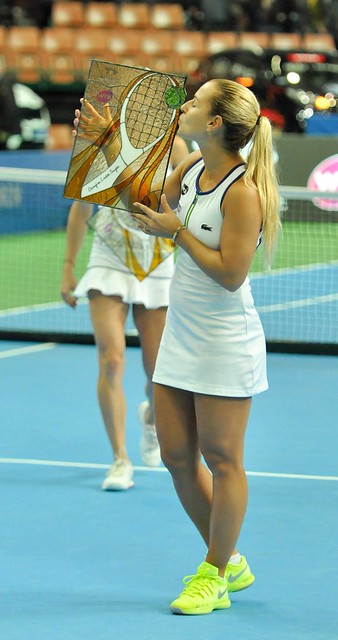 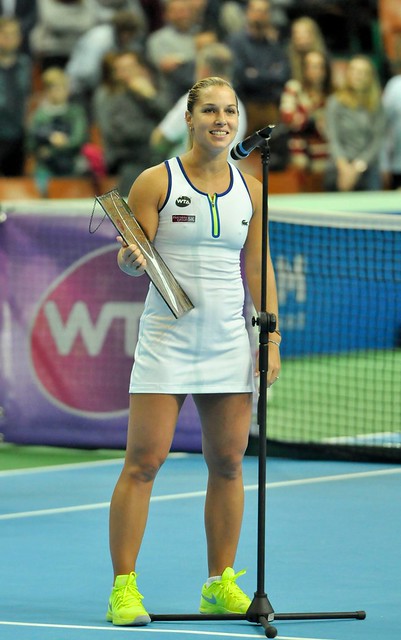 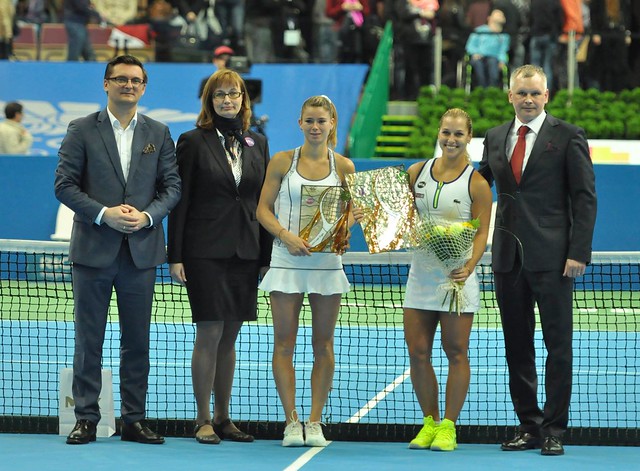 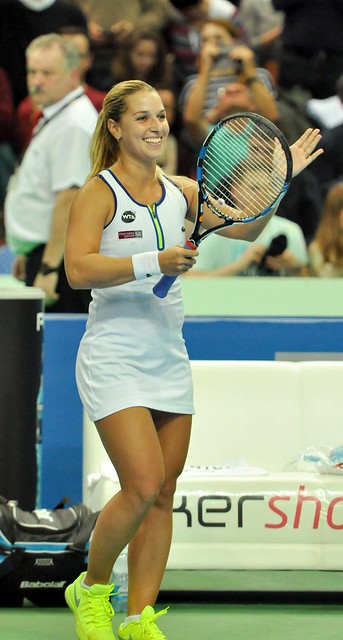 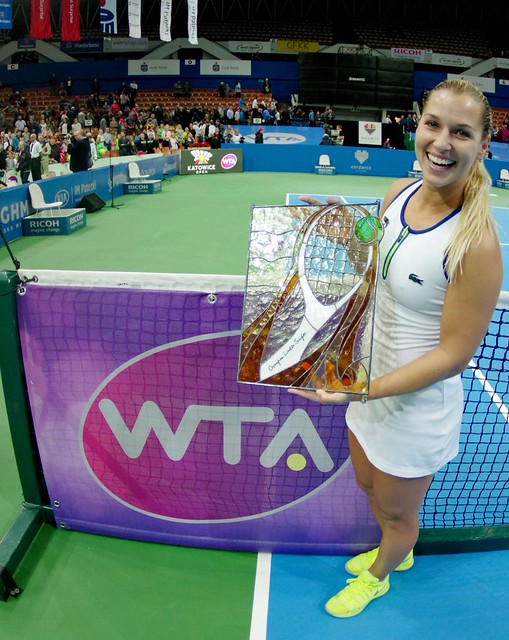 One thought on “Fairways and Forehands 2016 WTA and LPGA Top 12 Year In Review: #6 Dominika Cibulkova and Sei-Young Kim”