I’ve had my eye on 19-year old Naomi Osaka for a few years. 2016 was a year of breakthroughs as she reached her career high ranking in singles at #40. She also advanced to her first career full WTA level final, the 2016 Toray Pan Pacific Open, finishing runner-up. At the US Open, she had Madison Keys all but finished before letting her off the hook. Had she finished off Keys, I think she had a chance to go deep at Flushing Meadow. Her play has raised eyebrows around the tennis world, with the WTA naming her 2016 Newcomer of the Year. If she continues to develop as she has the past few years, I could see big things…maybe Major things…in Naomi’s future. 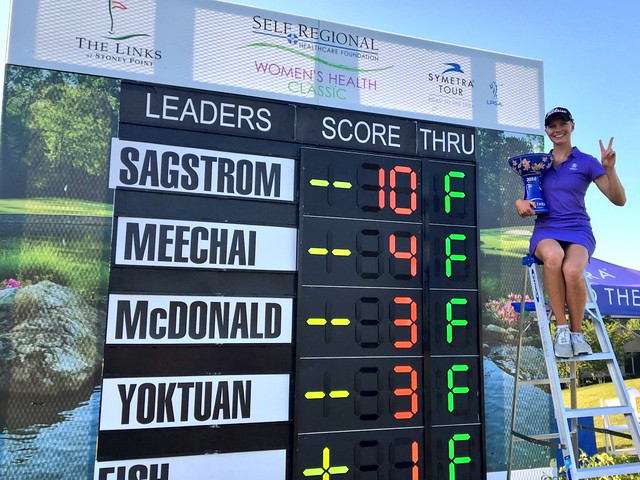 Madelene Sagstrom took the Symetra Tour by storm in 2016, winning Player of the Year and Rookie of the Year honors. In fact, there was more distance between Sagstrom’s money earnings ($167,064) and 2nd place Ally McDonald ($110,359) than McDonald and 10th place Peiyun Chien ($67,577). The 24 year old LSU All-American from Sweden had 3 wins and 11 top 10s in 14 events, including top 5s in her first 5 events. She even won the Ladies European Tour Q-school, although I assume she will focus on the LPGA. For Solheim Cup, she needs to at least be an LET member to play for Europe. 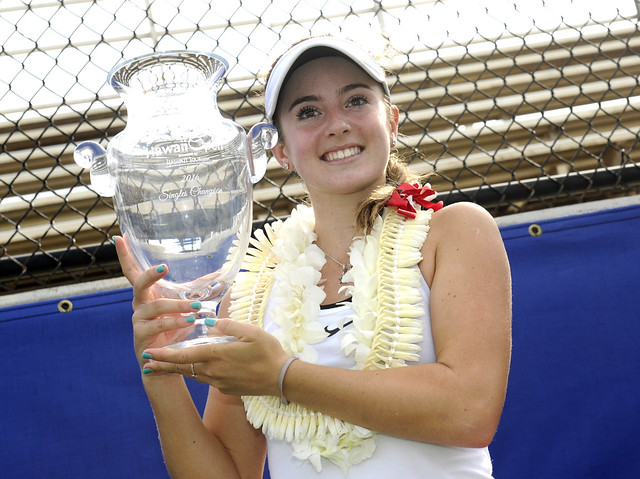 For those that don’t follow junior tennis closely, Catherine “CiCi” Bellis announced her potential when the then-15 year old beat Dominika Cibulkova in the first round of the 2014 US Open. Two years later, 17 year old CiCi Bellis would win her first WTA level title at the 2016 Hawaii Open. As of this post today, she is the sole Top 100 ranked singles player under 18 years old. The former junior world #1 also won 3 ITF level titles in 2016, with a runner-up in a fourth event. As she matures both in her game, but also physically, the talent is there to join the group of great young American players like Madison Keys, Sloane Stephens, Coco Vandeweghe, Alison Riske and Christina McHale. 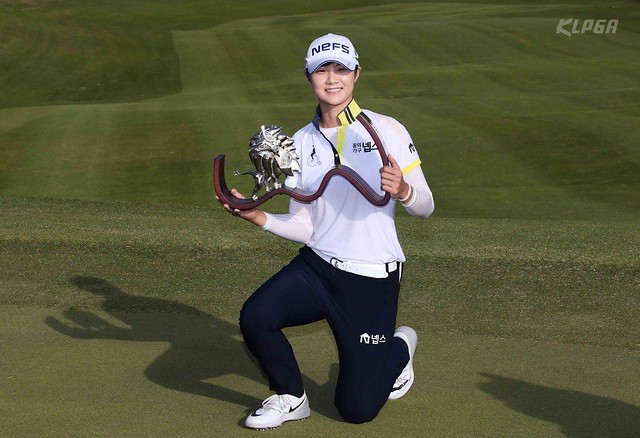 Any list of potential LPGA movers in a new season should look to the previous year’s LPGA of Korea Tour (KLPGA). Since the rise of Se Ri Pak and the original Seoul Sisters (Pak, Mi Hyun Kim, Grace Park, Hee Won Han), the Korean tour has been a conduit of top level talent to the States, funneling champion after champion after champion to the LPGA. With that in mind, I’m looking at Sung-Hyun Park, who led the 2016 KLPGA Tour in wins (7), money and scoring…yet somehow was not Player of the Year. At #10 in the Rolex Rankings, Park captured top 10s at two 2016 LPGA Majors, the US Women’s Open and the ANA Inspiration. She was 1 shot off the lead at the US Women’s Open after 3 rounds, finishing T3 at 2 shots back. South Korea has captured the last two LPGA Rookie of the Year trophies (Sei-Young Kim, In-Gee Chun).  I’m betting that Sung-Hyun Park makes it 3 in a row.