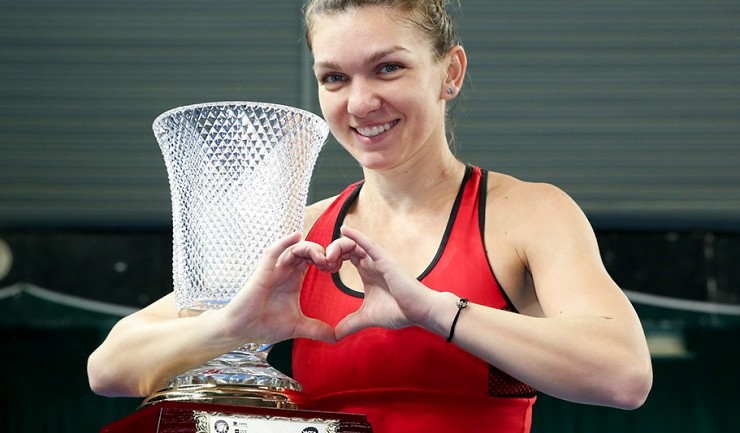 World number one Simona Halep ensured that she would sit atop the WTA rankings for a little longer at least by opening her 2018 season with a singles title at the Shenzhen Open. But not only did she win her 16th WTA singles title, she also added her first WTA doubles title with country woman Irina-Camelia Begu. There are a handful of competitors right behind Simona in the rankings, but they will have to wait for their shot at unseating the 26 year old Romanian. Her 6-1 2-6 6-0 over Katerina Siniaková gave Simona her second title in Shenzhen, delayed a bit when the match was moved indoors and played 6 hours after the original start time due to the weather.

One of the players hot on Simona Halep’s heels for the world number one ranking is Ukraine’s Elina Svitolina. She will move up two spots in the rankings to number 4 with her title run at the 2018 Brisbane International. She is now a double-digit singles champion with her 10th WTA singles title. Her 6-2 6-1 victory over Aliaksandra Sasnovich was convincing and dominant. Elina sometimes gets forgotten when challengers for the world number one ranking are discussed, but let’s not forget that she won 5 titles last year and when she is on she can beat anybody. I would definitely count the Ukrainian among those who could win their first major in 2018. I would also like to say that I would love to see more of Sasnovich moving forward. Her delightful personality really won over the crowd in Brisbane. I wish her the best success moving forward.

Bringing her winning ways into 2018 was Germany’s Julia Goerges. She won her final two tournaments of 2017 and begins 2018 with a title at the ASB Classic in Auckland, New Zealand. Her victory over Caroline Wozniacki marks Julia’s 14th straight WTA singles win. Her fifth singles title, the ASB win vaults Goerges into her highest ranking ever at number 12. If I had to pick a dark horse outside of the top 10 for the Australian Open, I would have to give serious consideration to Julia. The only thing that might give me pause is that being on such a long winning streak, one wonders when the magic will run out. In other words, if she were to make a deep run to the quarterfinals, the semi-finals or the final it would not surprise me. It would also not surprise me if after winning so many matches the law of averages catches up with her and she has a clunker in the first or second round and is done early. Time will tell. 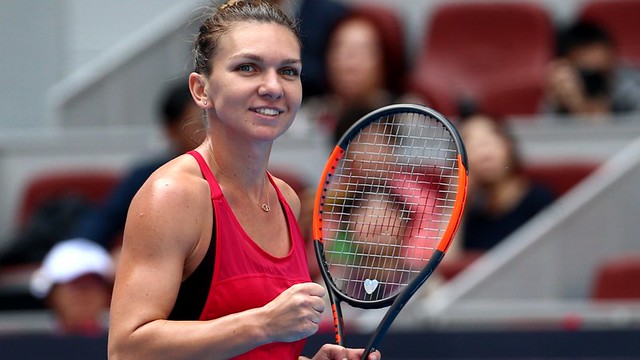 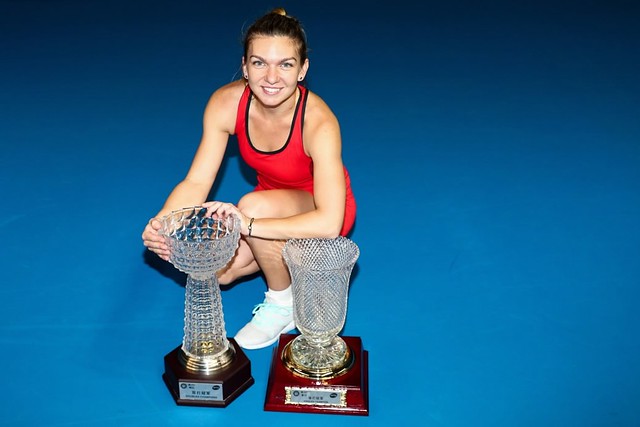 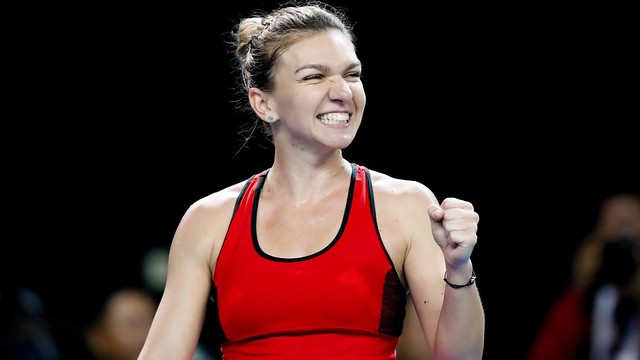 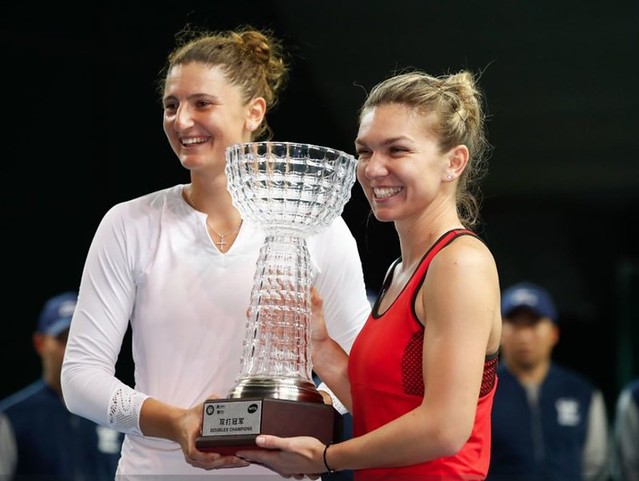 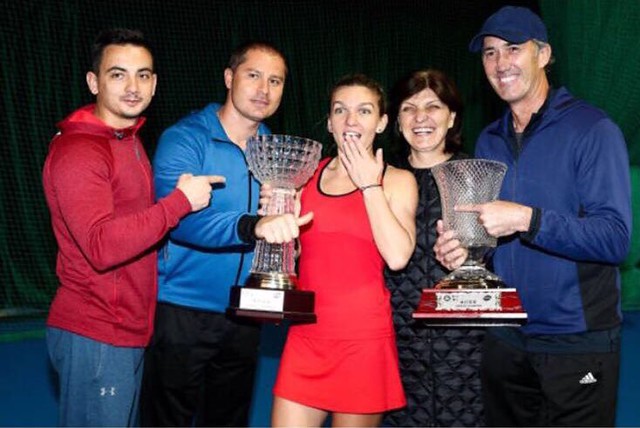