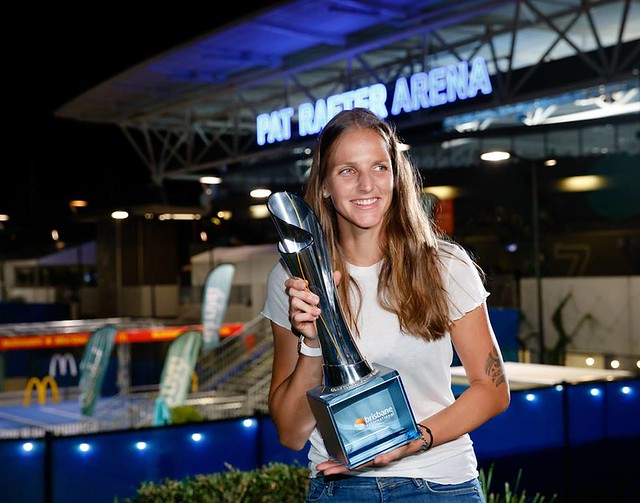 The WTA rang in the first week of the season with three champions; Julia Goerges in Auckland, Aryna Sabalenka in Shenzhen and Karolina Pliskova in Brisbane. All were fantastic in winning, although one has to feel for Lesia Tsurenko who was 3 points away from upsetting Pliskova before the former world #1 fought back to take Brisbane. It makes me wonder if the two players a lot of tennis experts point to as being most likely to be a first time singles Major winner in 2019, Karolina and Aryna, made statements to the field. From the 2016 US Open, Pliskova has made a Major final, semifinal and 4 quarterfinals. She has the big game to get it done, so Melbourne (where she has back to back quarters) should be very interesting.

Aryna Sabalenka was the 2018 WTA Newcomer of the Year. That being the case, she doesn’t have the time on tour to have 5 or 6 deep runs at Majors like Pliskova. In fact, a fourth round result at the 2018 US Open was the best Major finish for Sabalenka. But not only was she the only player, including Serena Williams, to take a set off eventual champion Naomi Osaka, just the overall way Aryna played in 2018 had jaws on the floor. She is coming. Everybody on tour better keep an eye on her. It might not be too long before she’s out there knocking off big names at Majors on a consistent basis.

There were two other things I took away from week one. One good. One not so good. Let’s start with the not so good so I can finish on a positive note. Well, even Naomi Osaka went on social media to apologize for her bad attitude on court in her semifinal loss to Lesia Tsurenko in Brisbane. Naomi is my current favorite active player. But if I praise her when she is doing wonderful things I have to be fair and say that watching that match, it looked like not only only did she seem to want to be anywhere but on a tennis court…there were some points where the ball was close…but it looked like she didn’t even try. I’m not saying every point or even a lot of points but…well, let me put it this way. It is perfectly fine to lose. It’s perfectly fine to have a bad day. But keep trying. You never know how a match might turn out. Tsurenko was also having her way with Pliskova in the final…up 5-3 15-0, three points from winning. Karolina kept fighting and trying every point…and eventually Lesia blinked and let Pliskova back in the match. I know Naomi was frustrated but just keep trying every point. You might still lose, but at least you won’t feel like you have to apologize if you deep down you know you gave it everything you had that match. 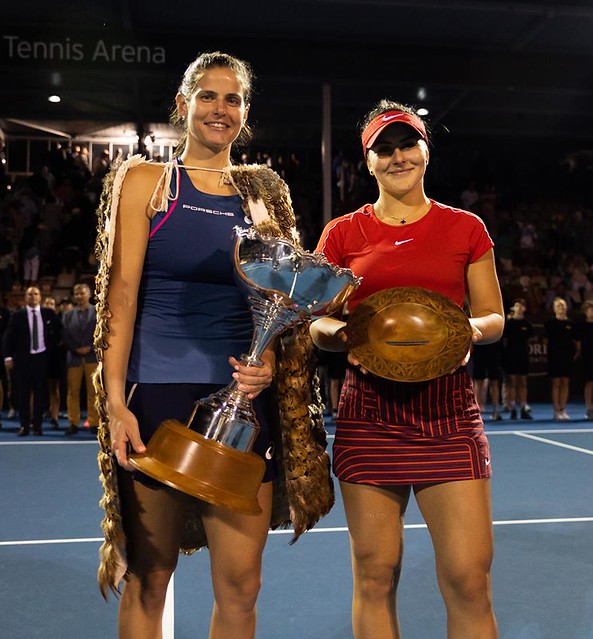 The positive takeaway from week one was the play of 18 year old Canadian Bianca Andreescu. Not did she finish as runner-up in Auckland, taking Goerges three sets, Bianca had to qualify at the ASB Classic and then had to best Caroline Wozniacki, Venus Williams and Hsieh Su-Wei. She started strong in the final, taking the first set 6-2 and losing a tight set 5-7. I wonder if she just ran out of gas. You can never tell if a strong start for a young player at the beginning of a season means big things, or how long it might take for the promise to come to fruition. But taking out Wozniacki and Venus…and almost winning the whole tournament will make a lot of people keep an eye on the young Romanian-Canadian. 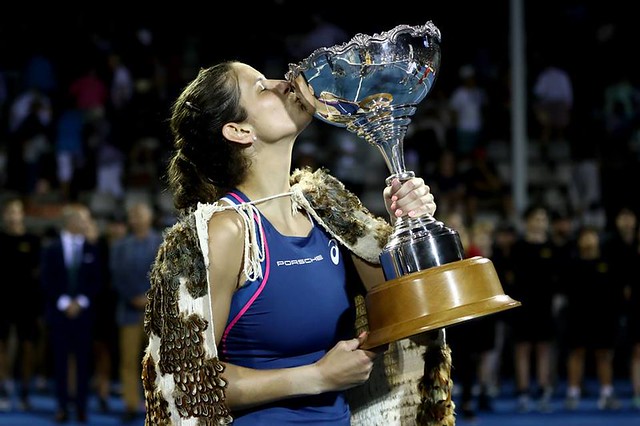 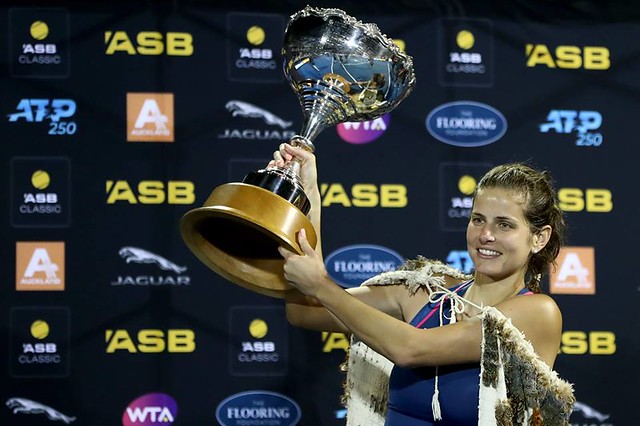 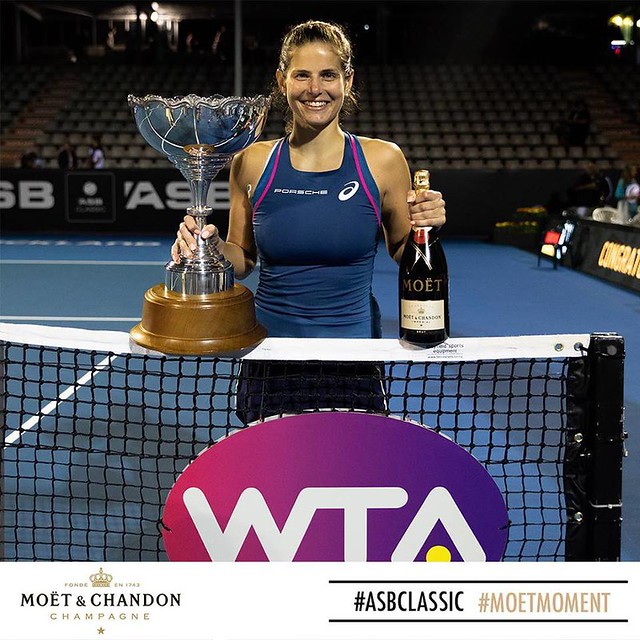 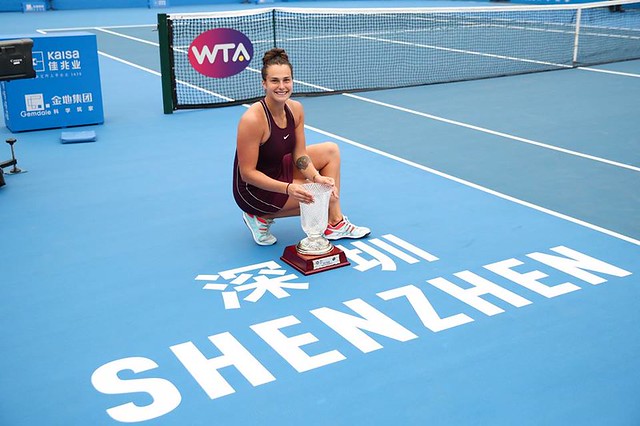 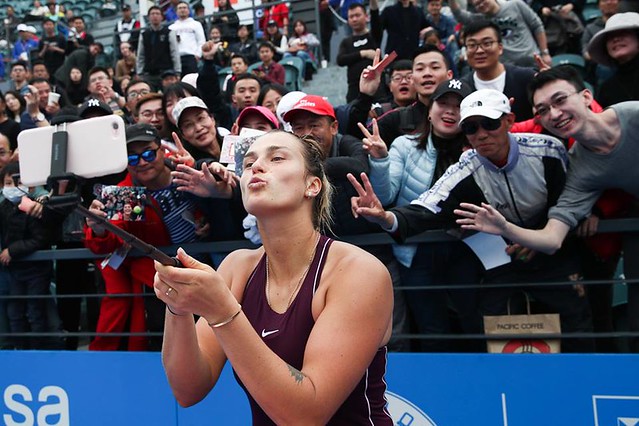 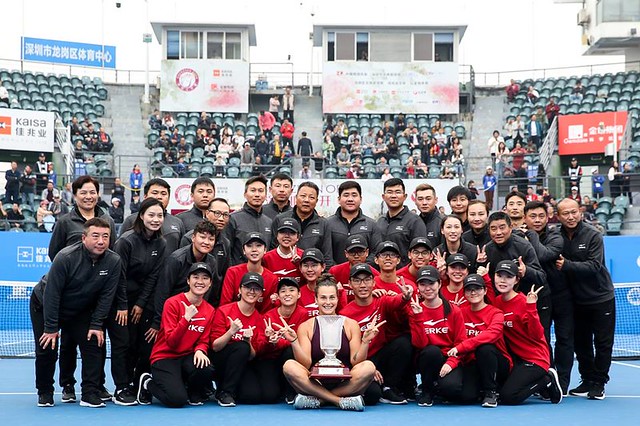 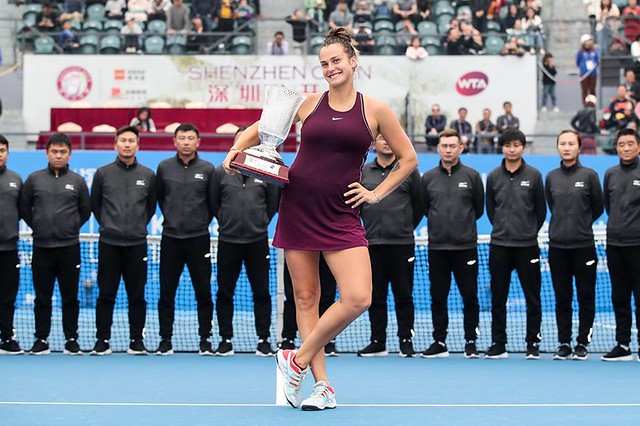 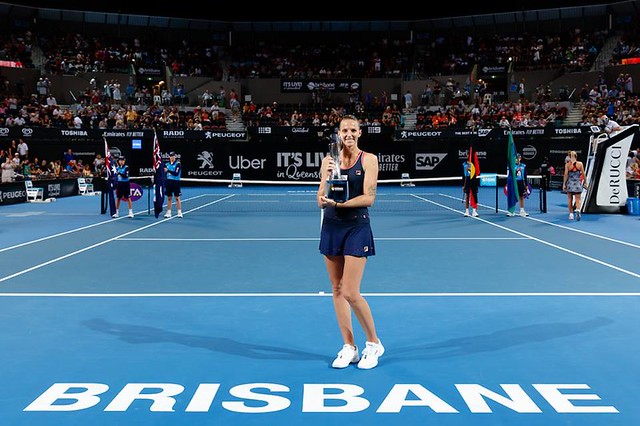 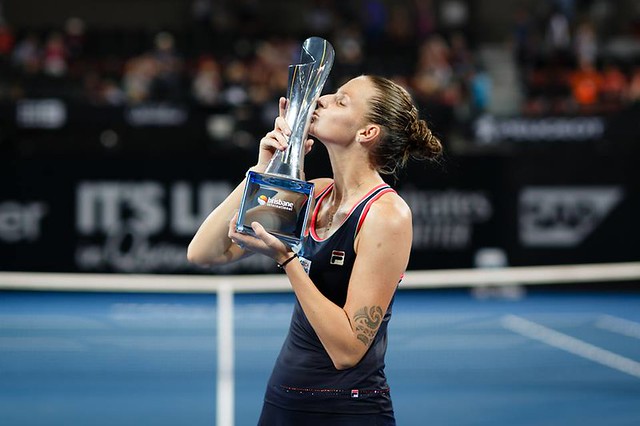 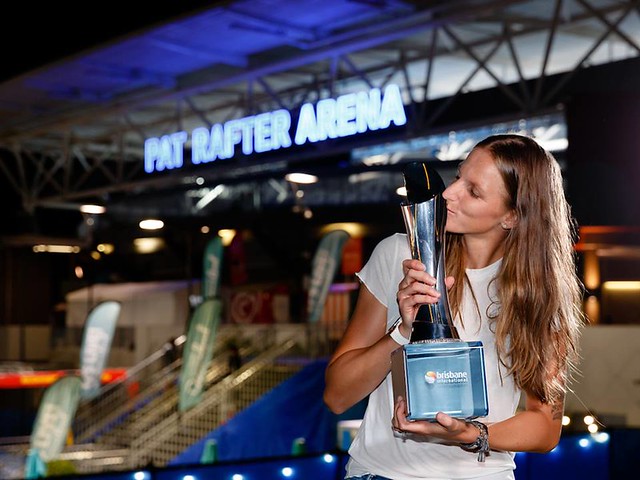