Pioneering tennis champion Li Na is set to have her life story made into a movie by award winning director Peter Chan. The 2-time Major winner had a rocky road to tennis stardom, clashing with the Chinese state run tennis federation. Only by breaking free from that system was she able to fully realize her potential relatively late in her career. Peter Chan is the director of one of my favorite Chinese movies, Comrades, Almost A Love Story. That film won several awards, including Best Picture and Best Director at the Hong Kong Film Awards and starred Cannes Film Festival Best Actress winner Maggie Cheung (who won for her performance in the movie Clean). The Li Na movie will be based on her autobiography, Li Na: MyLife. The movie is slated to be released in 2016.

“Li Na had an impossible dream and found a way to turn it into reality. She broke rules and defied conventions and, against all odds, became a legend.” – Peter Chan 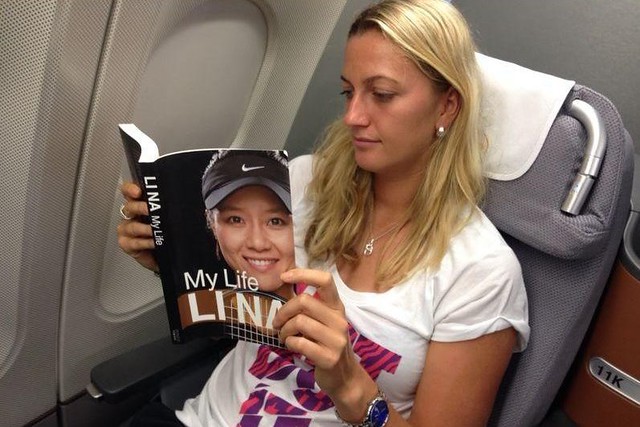