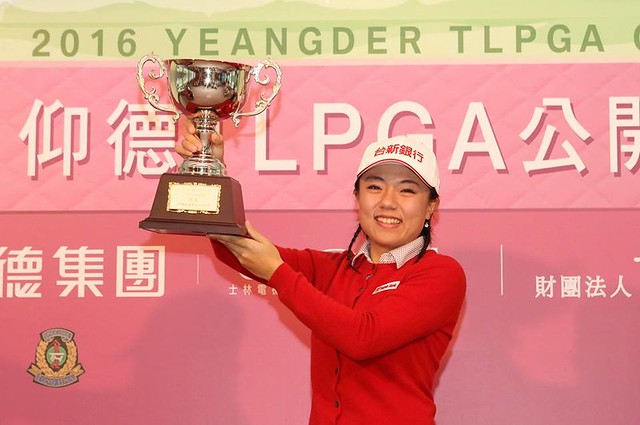 Taiwan’s Pei-Ying TSAI rode a final round 6-under 66 to the first professional victory of her career. Her 3 round 9-under 207 overall score was enough to best former Yeangder champion Phoebe Yao and Pei-Yun Chien by 3 shots. Tsai has played on the main LPGA of Japan (JLPGA) tour and the JLPGA Step Up Tour. She takes home $600,000 TWD (around $17,878 USD) for the win. Her best professional result prior to this victory was a runner-up in a Step Up event. She will once again play on the main JLPGA tour in 2016. Hopefully, this win can give her confidence to continue her great play in Japan.

“Finally I made it with a victory. It feels humbling to win here because it’s like just a start of a new career. I feel really excited about my new season on the Japan LPGA Tour, especially with this win. It gives me a lot of motivation and belief in myself.” – Pei-Ying TSAI 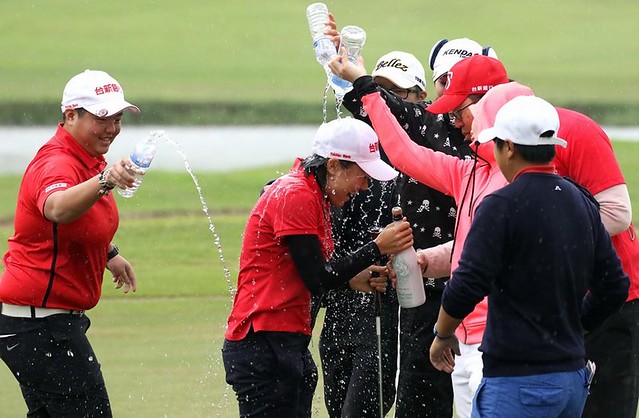 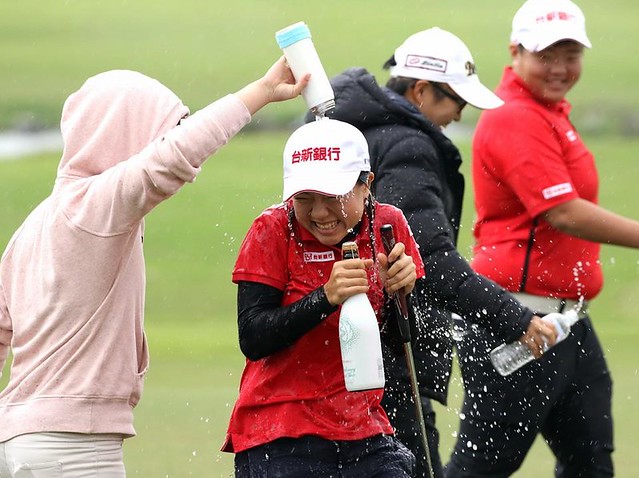 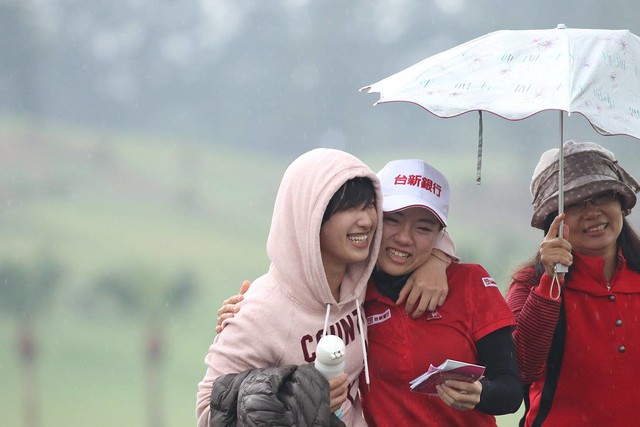 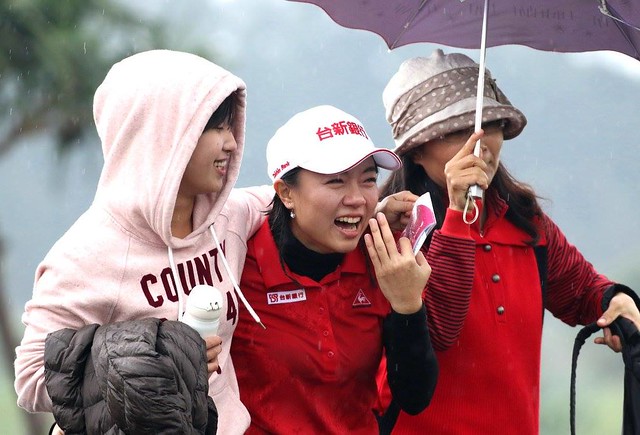 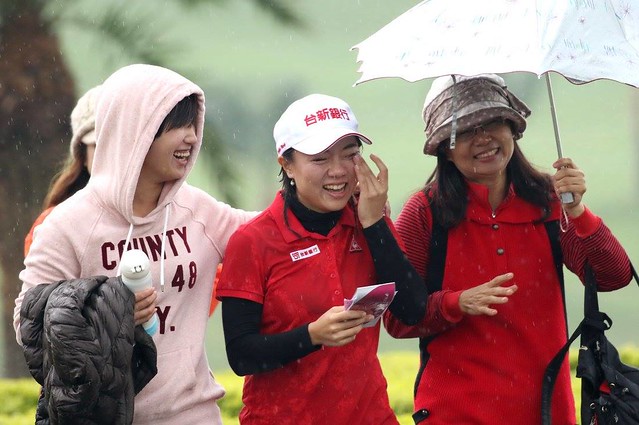 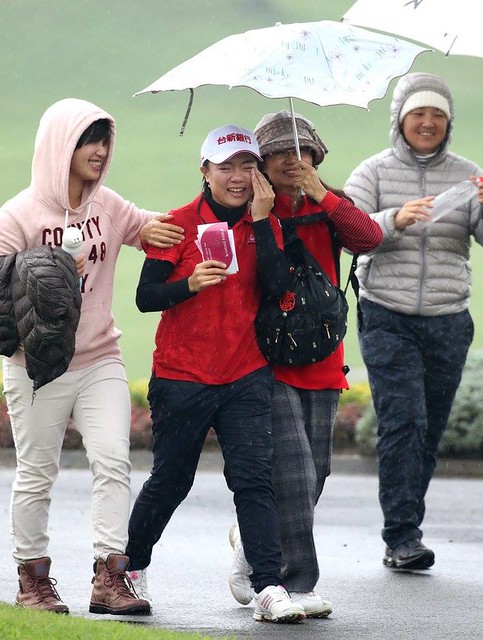 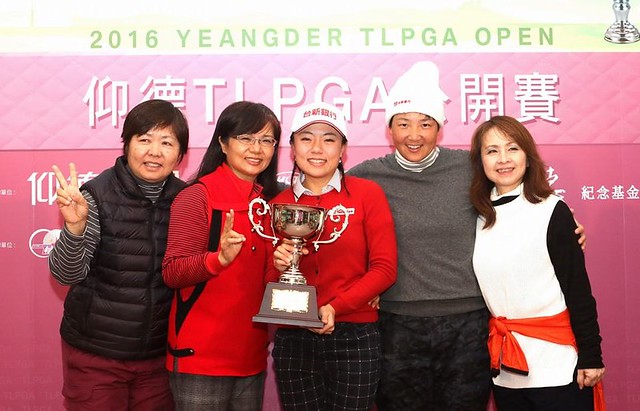 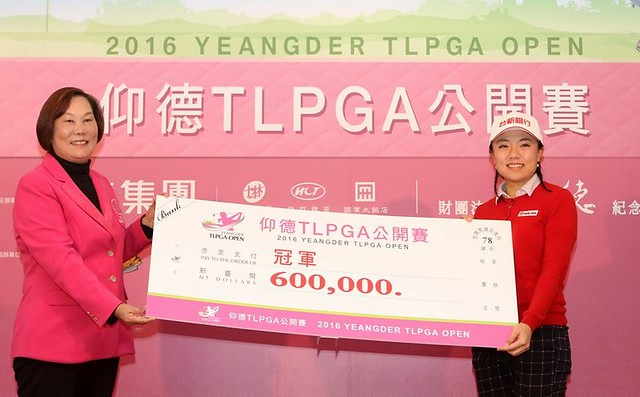 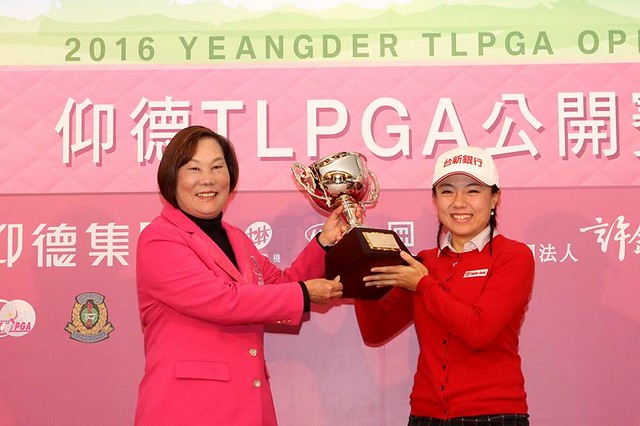 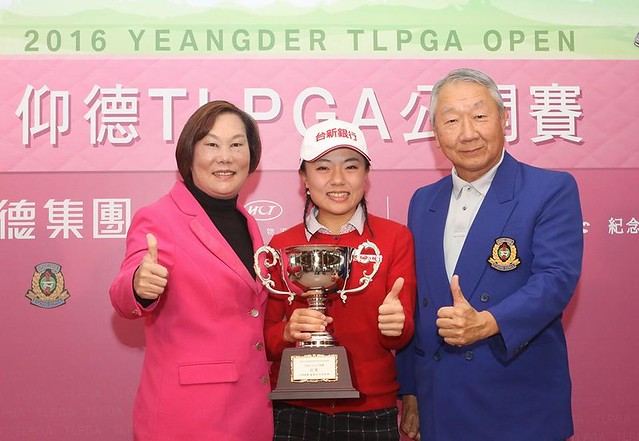 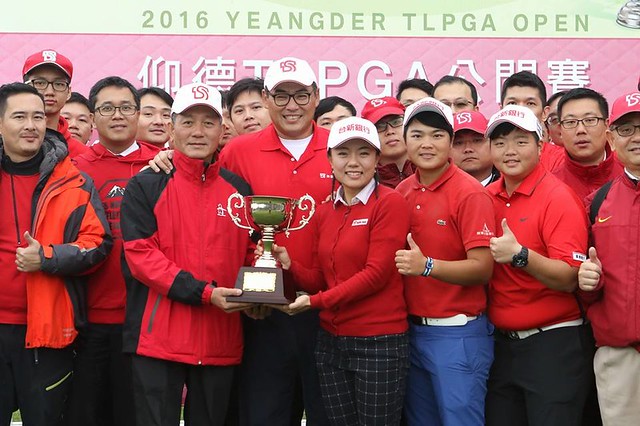