For the fourth annual edition of my WTA and LPGA money list countdown I will focus on the dynamic dozen from each tour, the top 12 on the money lists. For the WTA, singles, doubles and mixed are combined for total earnings. Here are the #5 players for 2016: Karolina Pliskova (WTA) and Shanshan Feng (LPGA).

Sometimes a player can receive more acclaim for a match victory in a tournament they ultimately did not win than for title triumphs, particularly if that match victory came against a player of note. Such was the case in 2016 as Karolina Pliskova won 2 singles titles, 1 doubles title and the Fed Cup team title. However, the WTA’s 2016 leader in aces might have made her biggest noise this season when she defeated Serena Williams 6-2 7-6 (5) in the US Open semifinals to delay the future Hall of Famer’s quest to move past Steffi Graf in Major singles titles. While Karolina would go on to lose a tough 3-setter to Angelique Kerber in the final, the talented Czech showed her capabilities when everything is clicking. Like her countrywoman Petra Kvitova (best wishes to Petra!), consistency is her achilles heel. When Pliskova is on, she is really on. But when she isn’t, the errors can pile up. It’s a very exciting, hard-hitting, high risk high reward brand of tennis.  Heading into 2017 with a new coach, maybe her success in 2016, which included a big title in Cincinnati at the Western & Southern Open, will be a springboard toward the top of the WTA mountain. Also like Petra before her, Karolina Pliskova has the talent to be #1.

She wasn’t the Player of the Year. She didn’t win the Vare Trophy or the Money List title. But oh my goodness, did Shanshan Feng at times look like the best player on earth coming down the stretch. Late season back to back titles at Sime Darby and Toto, along with an Omega Dubai win (which to be fair, I do not include in the money list for this countdown because it’s a different tour) must have made Shanshan wish the year wouldn’t end. Since I have Petra Kvitova on my mind and compared Karolina Pliskova to her, I might as well do the same with Shanshan, in that when Feng is firing on all cylinders she can look like she belongs on the top of her sport. Now that I think about it, Shanshan’s happy nature is also Petra-esque, but I digress. Shanshan was in serious beast mode late in 2016, so much so that had the season been 3 months longer Lydia Ko and Ariya Jutanugarn might have been in trouble. As it stands, #4 ranked Shanshan is less than a point from #2 Ariya Jutanugarn in the Rolex Rankings. Feng is closer to May than May is to #1 Ko. So she would need more than 3 months to overtake Ko, but her play just has me a little worried about May repeating as Player of the Year if Shanshan can duplicate her late season play more often next year. From The Evian Championships in September to the Toto Japan Classic in November, Feng’s LPGA finishes alone were 4th, T4th, 2nd, T3rd, 1st, 1st. Again, that’s not even counting her LET finishes. Oh, by the way, did I mention she was the Olympic bronze medalist, too…finishing behind Inbee Park and Ko? Yeah, that too. And off the LPGA and LET tours, Shanshan was a life winner by sponsoring the AJGA Shanshan Feng Junior Championship.

with Lydia Ko and Inbee Park 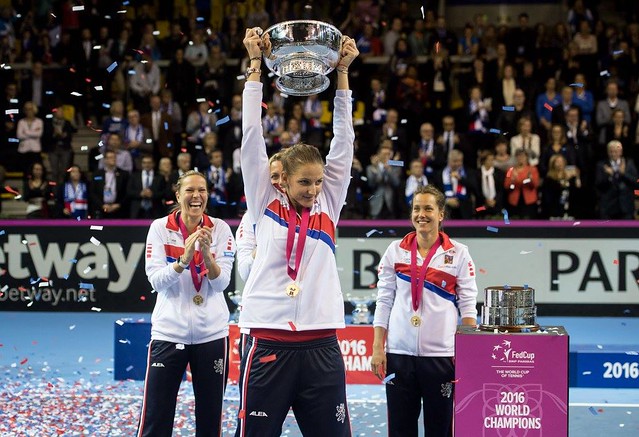 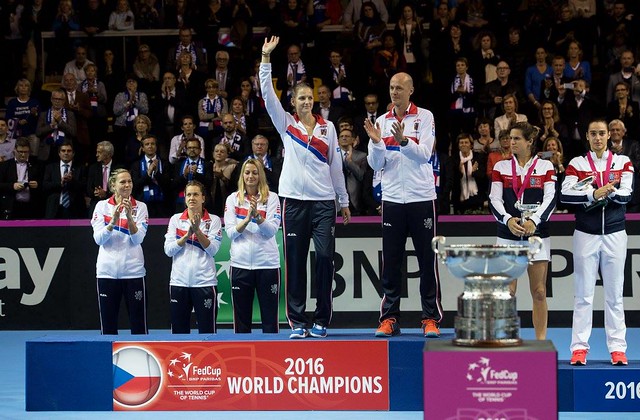 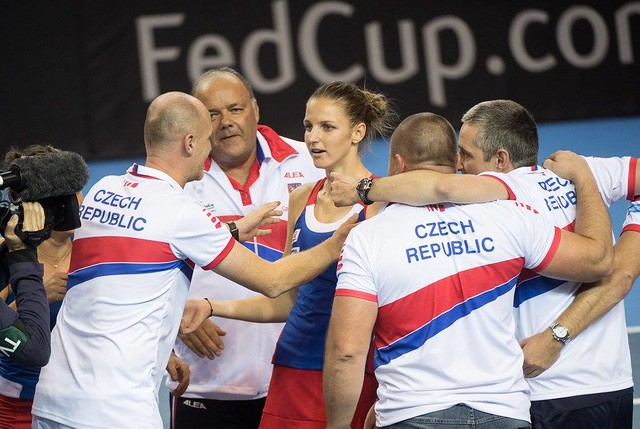 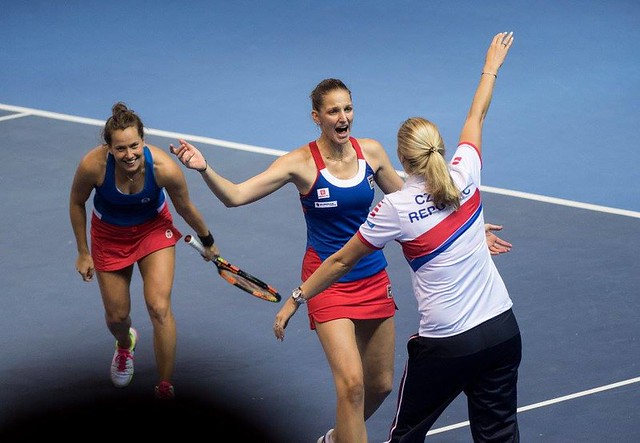 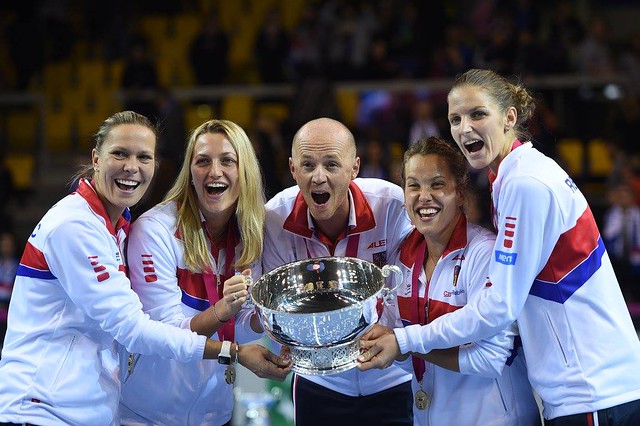