For the fourth annual edition of my WTA and LPGA money list countdown I will focus on the dynamic dozen from each tour, the top 12 on the money lists. For the WTA, singles, doubles and mixed are combined for total earnings. Here are the #3 players for 2016: Simona Halep (WTA) and Brooke Henderson (LPGA).

Awards: Diamond Aces (for promoting the game on and off court)

It is a personal pleasure to get to the highest ranked player on this countdown who is also one of my four active WTA Mount Rushmore favorite players (Madison Keys, Petra Kvitova, Simona Halep and Maria Sharapova). Romania’s Simona Halep extended her streak of winning multiple titles in a season to 4 years with wins in Madrid, Bucharest and Montreal. Halep has 14 career WTA singles titles so far, with more to come I’m sure.. I would count her win in Madrid as the second biggest title of her career after Indian Wells in 2015. She even teamed up with countrywoman Monica Niculescu to finish runner-up in doubles in Montreal at the Rogers Cup. More than any other player in this countdown who has not won a Major, except maybe Agnieszka Radwanska, capturing one of the Big 4 events is the missing piece in Halepeno’s trophy case. She can pick up a lot of points if she makes a run at the 2017 Australian Open in a few weeks, where she was out in the first round in 2016. Appearances in the quarters of Wimbledon and the US Open were more in line with her ability, but she should be setting goals beyond that at this point. I see no reason, barring injury, that Simona can’t challenge for a Major every year for the next 5 years…maybe more.

In another countdown post, I wrote about In-Gee Chun playing a fuller schedule in 2017. If she does, she will be a Player of the Year favorite. Well, we don’t have to worry about a full schedule from another potential POY candidate, Canada’s prodigy Brooke Henderson. In 2016, the 19-year old led the LPGA in tournaments played (31) as well as rounds (121). Clearly, it was time well spent, with 15 top 10s, including 2 wins. She won her second straight Cambria Portland Classic. She didn’t crush the field like she did in 2015 when she Monday qualified and went on to set the tournament scoring record, but she did extend her rounds under par at Columbia Edgewater to 8 in a row. Her biggest win in 2016, and to date, was her first LPGA Major at the KPMG Women’s PGA Championship. If you are going to win your first LPGA Major, what better way than to beat the best player on tour, Lydia Ko, in a playoff? Well, as an aside a healthy and focused Inbee Park might have something to say about who the best player on tour really is.  Be that as it may, Brooke still stared down the current Queen of women’s golf in a Major, winning on the first hole of the playoff. What Brooke, Lydia, Ariya Jutanugarn and a couple of handfuls of others are doing at such young ages is astounding. Henderson is already only 1 victory shy of  Lorie Kane’s 4 wins, which is 2nd in LPGA victories by a Canadian. It seems almost inevitable barring injury or playing too many tournaments and burning out that Brooke, at only 19, is a threat to break Sandra Post’s Canadian LPGA win mark of 8. 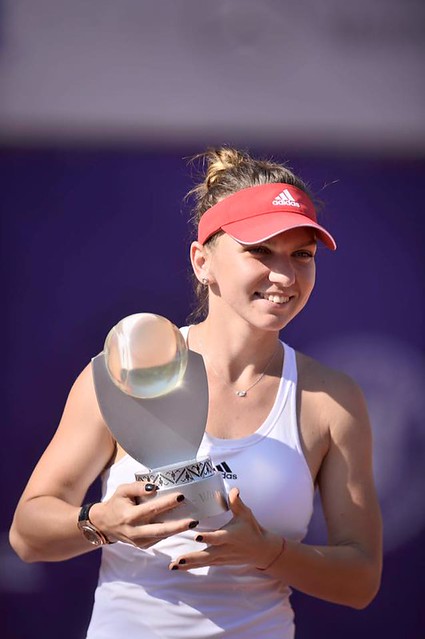 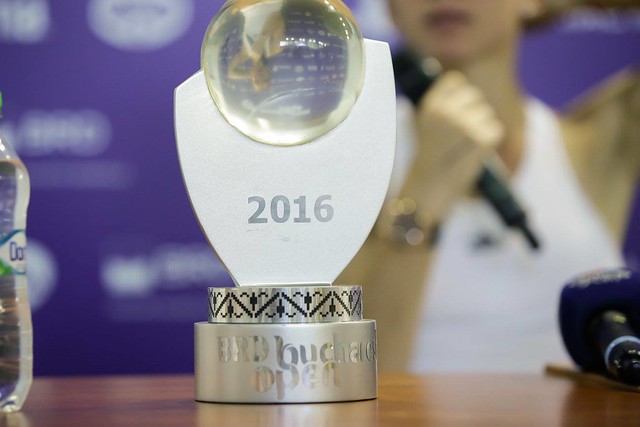 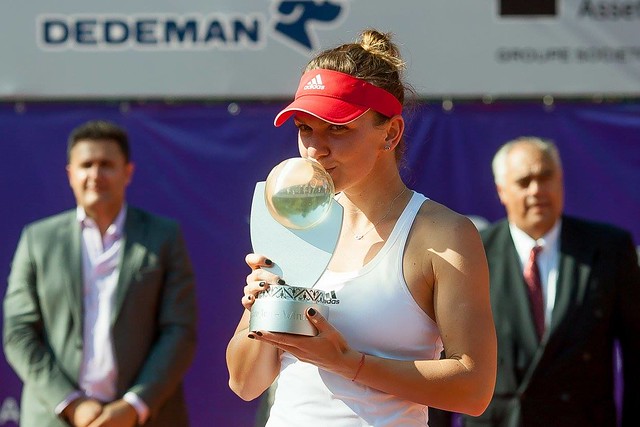 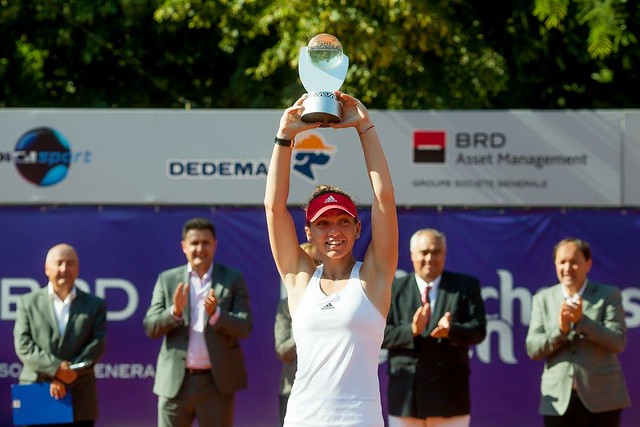 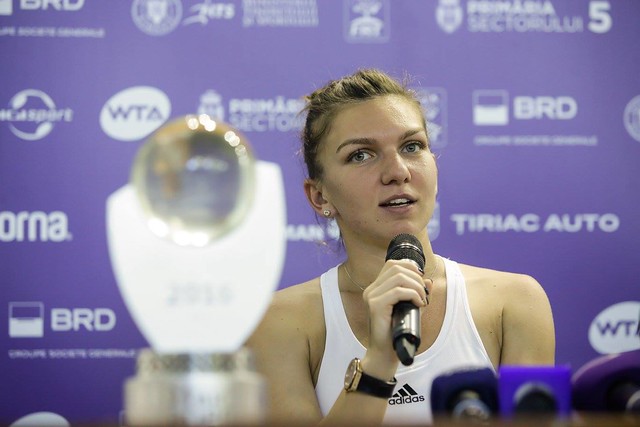