They say you can’t win a golf tournament in the first round…and that’s true. But you sure can improve your chances of winning with a great first round. Misuzu Narita opened the 2015 Suntory Ladies Open Golf Tournament with a blistering 9-under 63 to set herself atop the leaderboard. Closest to Narita was 2-time and defending champion Sun-Ju Ahn at 6-under. As if to illustrate not to get too excited over a good first round, Ahn followed her opening 6-under 66 with a 5-over 77 which essentially took her out of contention as birdies were dropping all over the course for other players. Narita was chased down by the end of the 2nd round by Hikari Fujita, whose 68-66 matched Misuzu’s 63-71. Unfortunately, like Ahn a round before Fujita would blow up with a 4-over 76 in round 3. By the end of round 3, only Ritsuko Ryu and current money list leader Bo-Mee Lee were within 4 shots of Narita. Both closed the gap slightly by neither could catch the wire to wire leader as Misuzu Narita rode a 16-under tally to her 2nd win of the season and 7th career JLPGA victory. On an aside, even though she didn’t win I am very pleased to see another top 5 for one of my long time favorites, Soo-Yun Kang. It’s her 2nd straight top 5, 5th overall top 10 and 8th top 20 of the season…all with a lot of the season still to go. If there is one player on the JLPGA that I’m rooting to see win at least once in 2015, it is by far Kangsy.

The following video won’t play here, but I included so you could easily find the video simply by clicking the link. 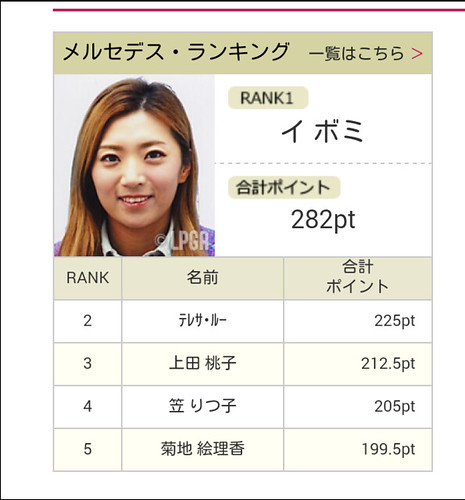 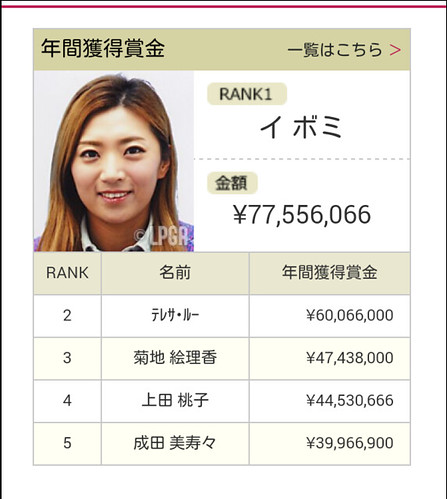 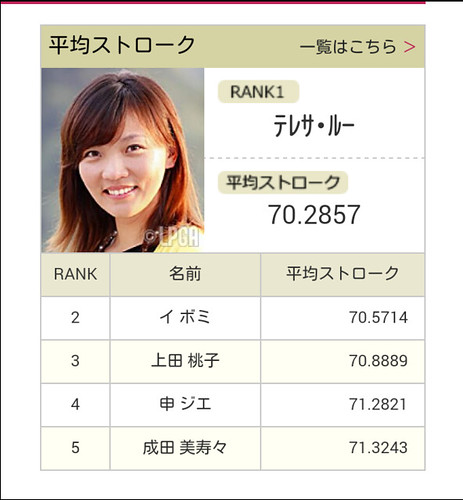